IDW's Star Trek vs Transformers: Boldy Going Where No Cybertronian Has Gone Before This September

Gizmodo has broken the news this afternoon of an upcoming miniseries crossover project from IDW. This September Star Trek vs Transformers will debut as a four issue miniseries, seeing G1-style Transformers characters meeting the crew of the Kirk-era Enterprise. Specifically, the Star Trek: The Animated Series version! John Barber and Mike Johnson are credited as the creative team on this, with Philip Murphy and Leonardo Ito providing interior lineart and colors, respectively. The two sample cover images in the article show a very good blending of visual styles between the Transformers and Star Trek characters, highlighting the brilliant choice to use The Animated Series as the particular Star Trek backdrop for this story. Find more information and the sample art just below.

The series will begin in the Star Trek universe, when the U.S.S. Enterprise answers a distress call on the edge of Klingon Space, only to find a dilithium mine under attack from 20th century-era jets and helicopters. When a certain red truck shows up to lend a hand, however, Kirk and the crew discover that there’s more than meets the eye to their new vehicular friends and foes.
Image 1 of 2 (click to enlarge) 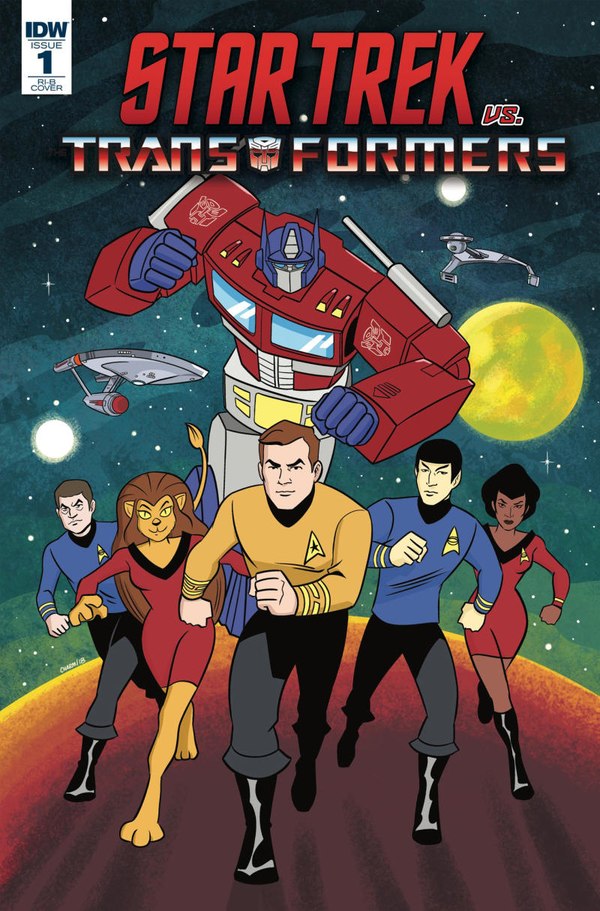 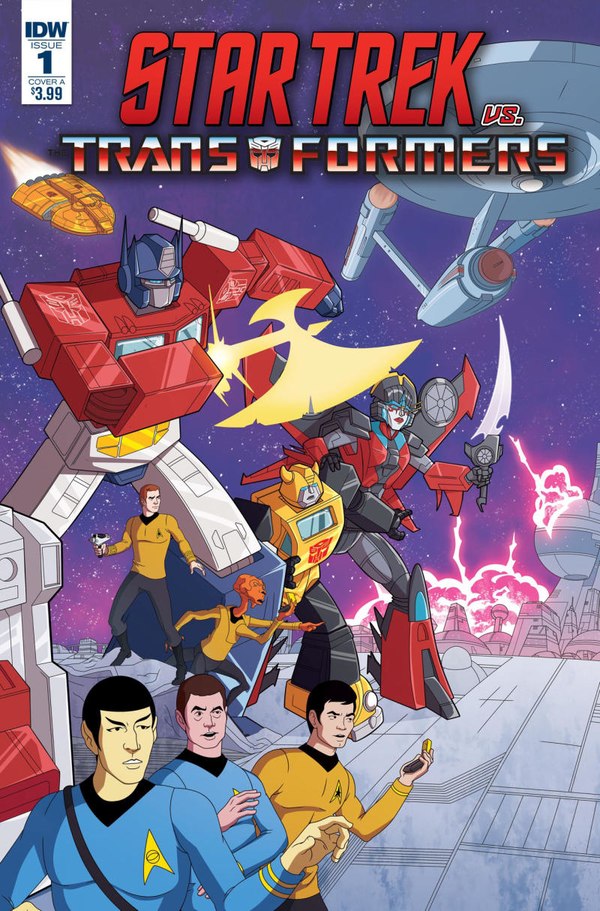 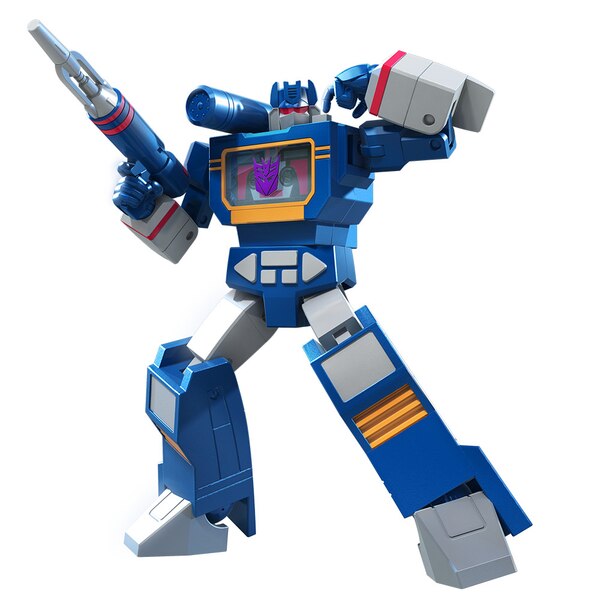