Image Comics to Take Over Transformers and GI Joe Comics from IDW?

Following the last update from Bleeding Cool News about IDW discontinuing Transformers in 2022, and subsequently GI Joe. The same source is reporting the most likely publisher to pick up the license could be Image comics. This appears to be a matter of speculation, but seems to be informed somehow:

We have now learned that the most likely place to find new Transformers and GI Joe comic books later into 2022, will be Image Comics. Image was a previous publisher of GI Joe comic books when Devil's Due Press published through them, and they published Dreamwave Comics titles before Dreamwave split to publish Transformers comic before going bankrupt, owing Hasbro millions.


This is actually kind of interesting because the past Editor In Chief at IDW, Chris Ryall, is presently working for Image Comics under one of their partner groups, Skybound. If so, and Ryall is involved, this is not a bad move at all as Image has incredible reach in the comics industry as well as many popular titles that are ongoing. We also learn from the BCN article that Image is celebrating their 30th Anniversary and taking on this and possibly other Hasbro properties would certainly underscore their importance and longevity as a publisher.

All stated, this should be considered a rumor until the official word comes down from IDW or Hasbro. Read the full report about this possible update from Bleeding Cool News 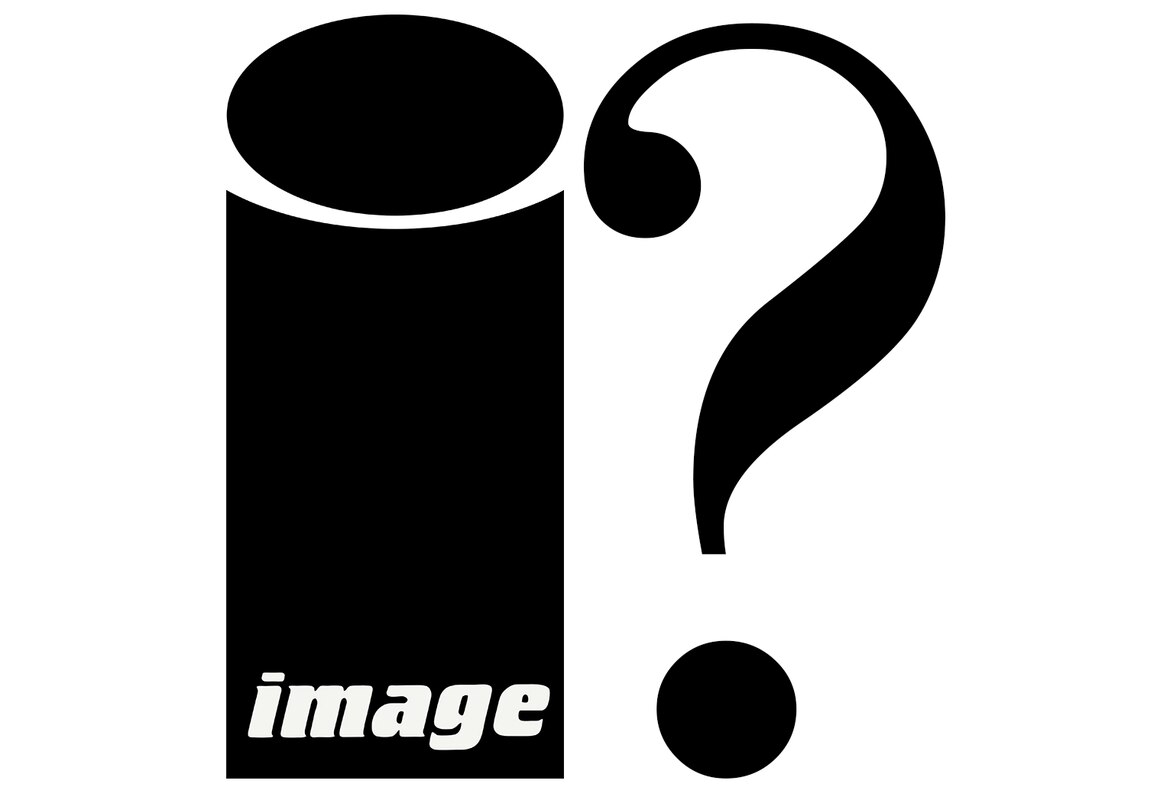