Newcomer M-Deck is making a strong first appearance in the unofficial Transformers-derived merchandise scene with Ion Blaster Commander, a human-scale replica of Optimus Prime's iconic rifle. Coming in at 39 inches long (or about 1 meter), M-Deck presents this rifle replica as being approximately 1/10 scale. The final product is planned to have numerous lighting elements and sounds, and the images of the current prototype look promising. You can find those photos plus more info below!

Besides these basic concerns, another important one might present itself: import regulations. While Optimus Prime's rifle is not at all the most realistic depiction of a firearm, it may still be illegal to bring this item in the US and sell it without an orange barrel cap. While such could be added to the finished rifles, it does present an extra level of complication in what is likely to already be a complex item to get launched.

However, if all of the hurdles can be overcome, this is certainly an interesting and different direction to see a third party take, breaking away from the popular genres of unofficial product. Hopefully it's an example that will begin to catch on! 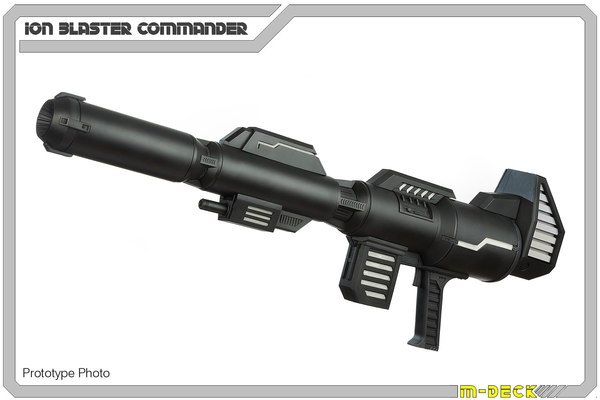 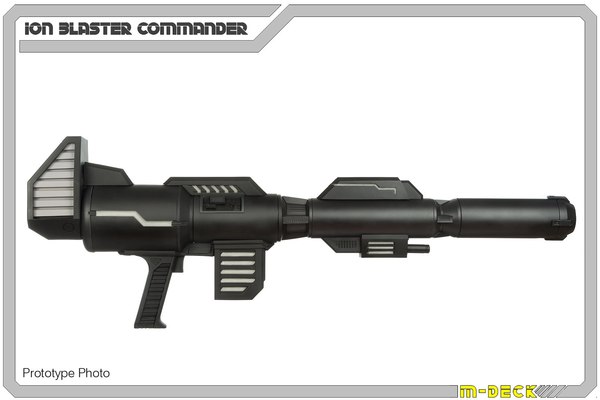 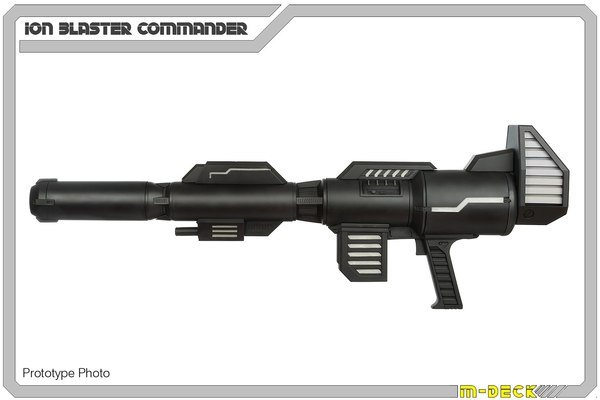 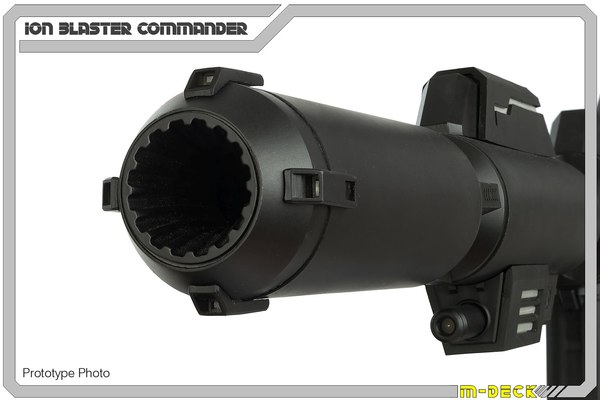 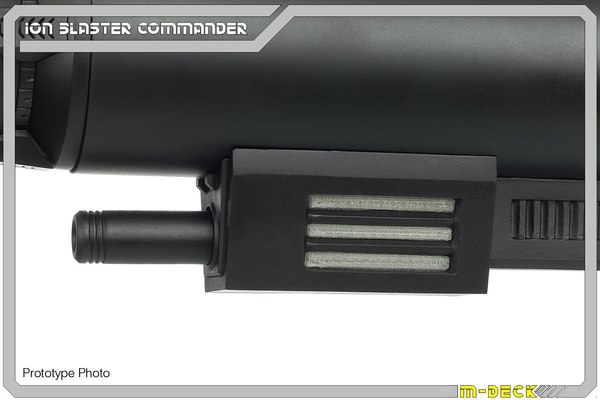 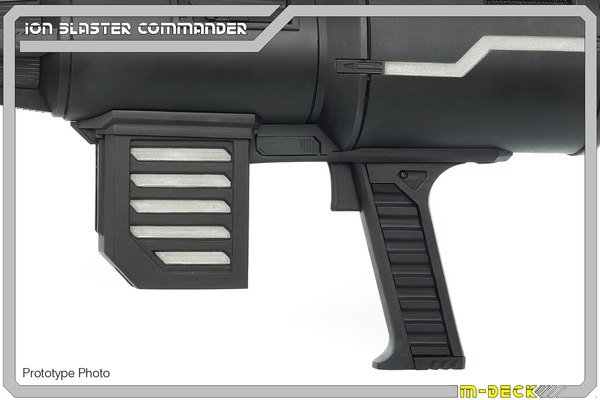 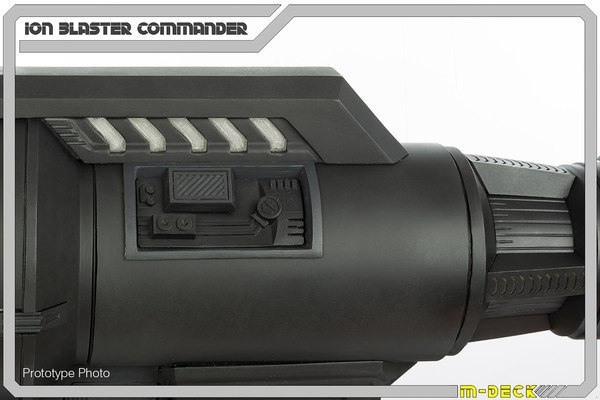 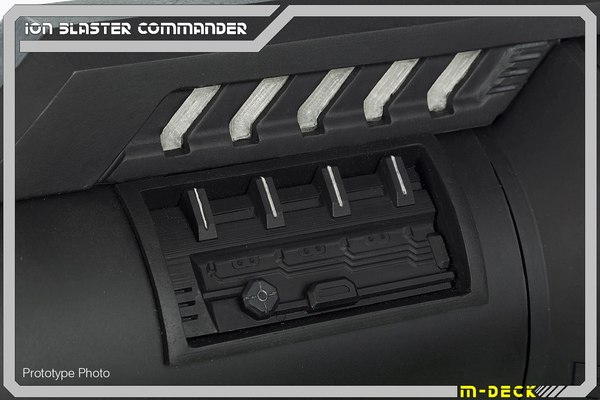 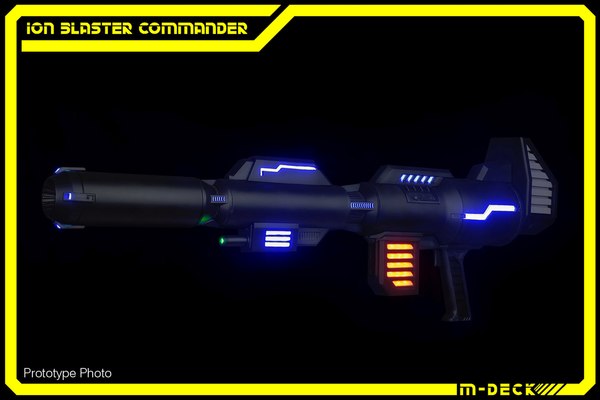 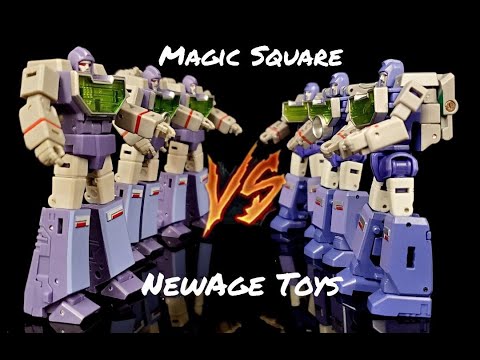 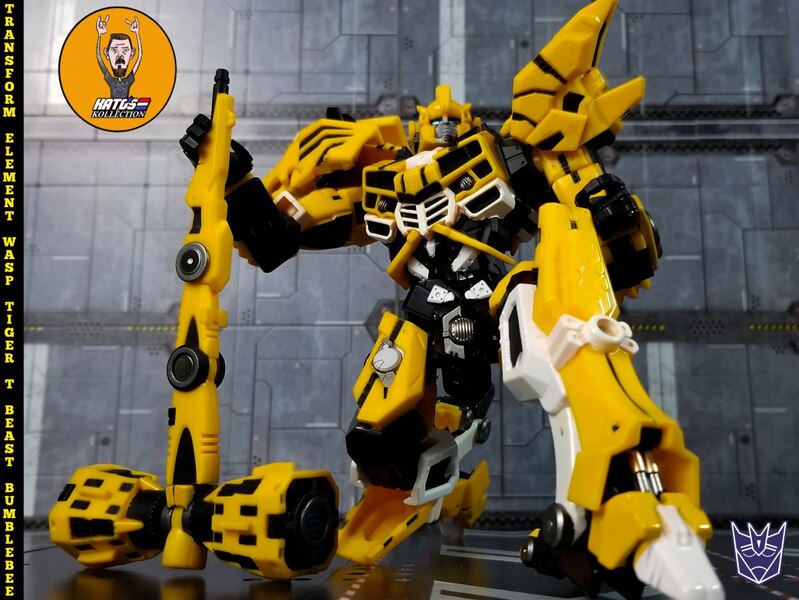 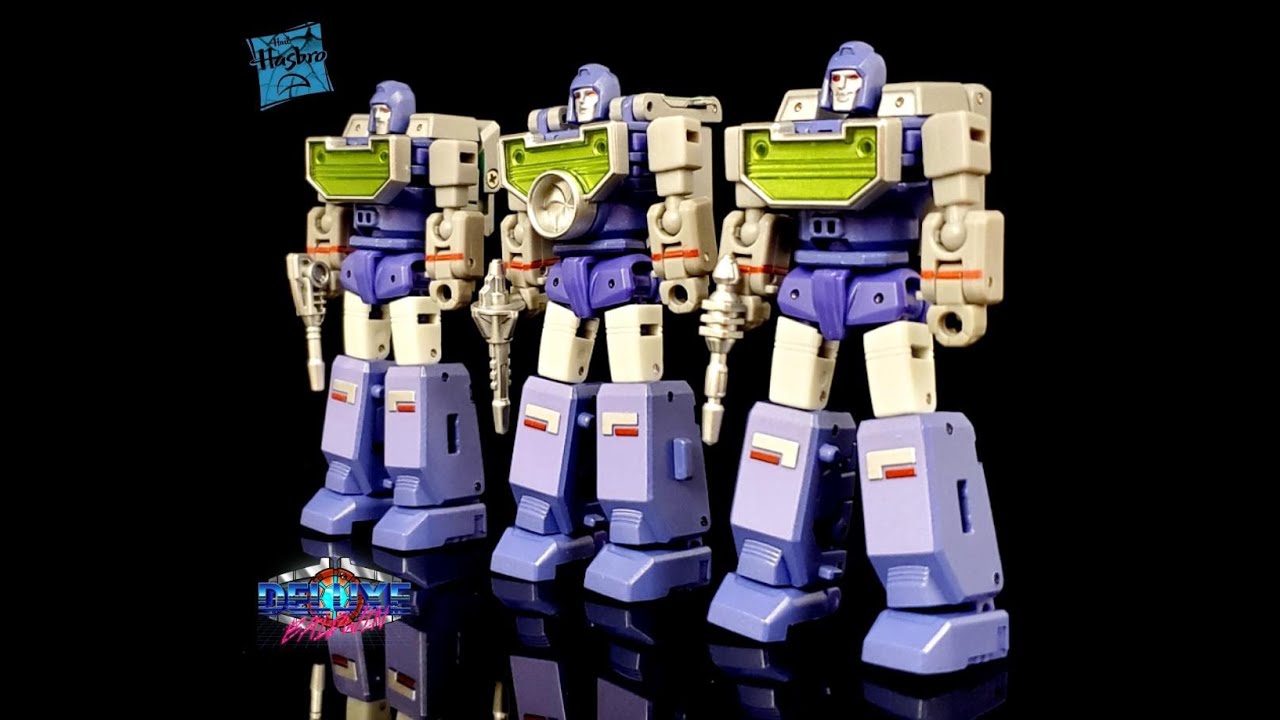 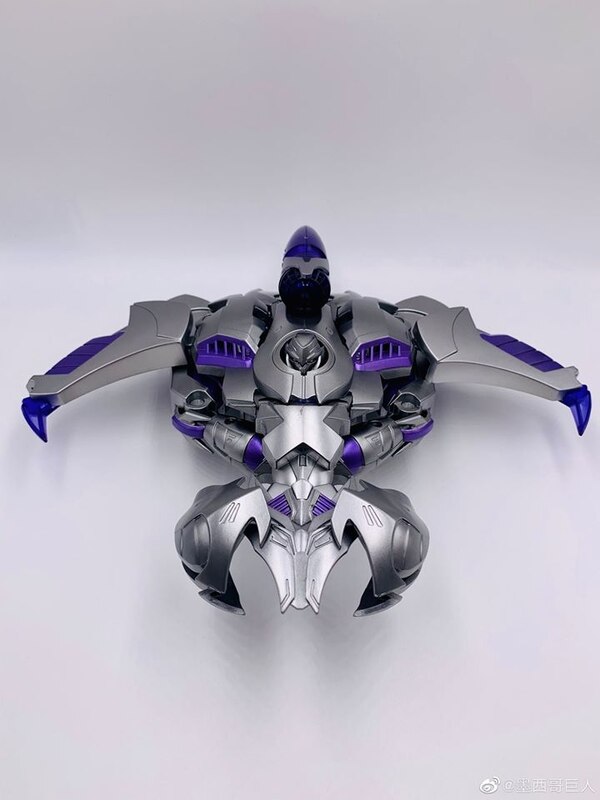 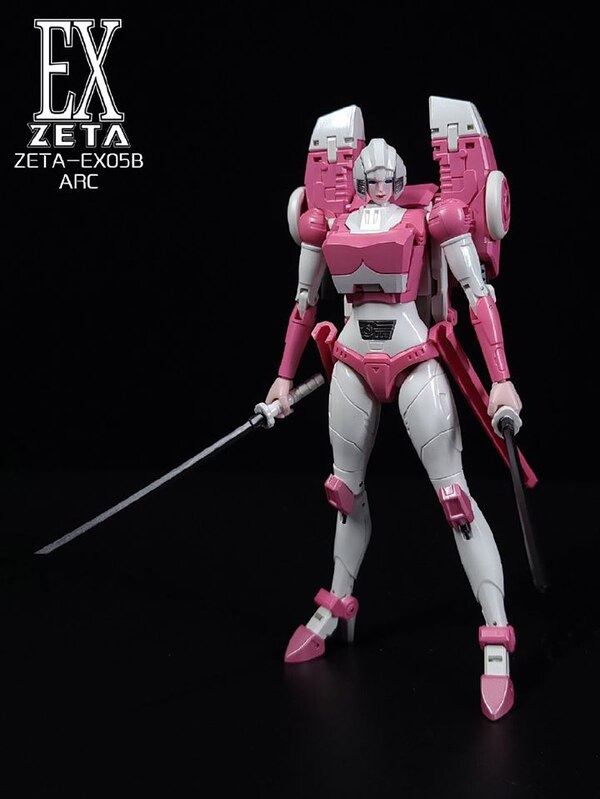 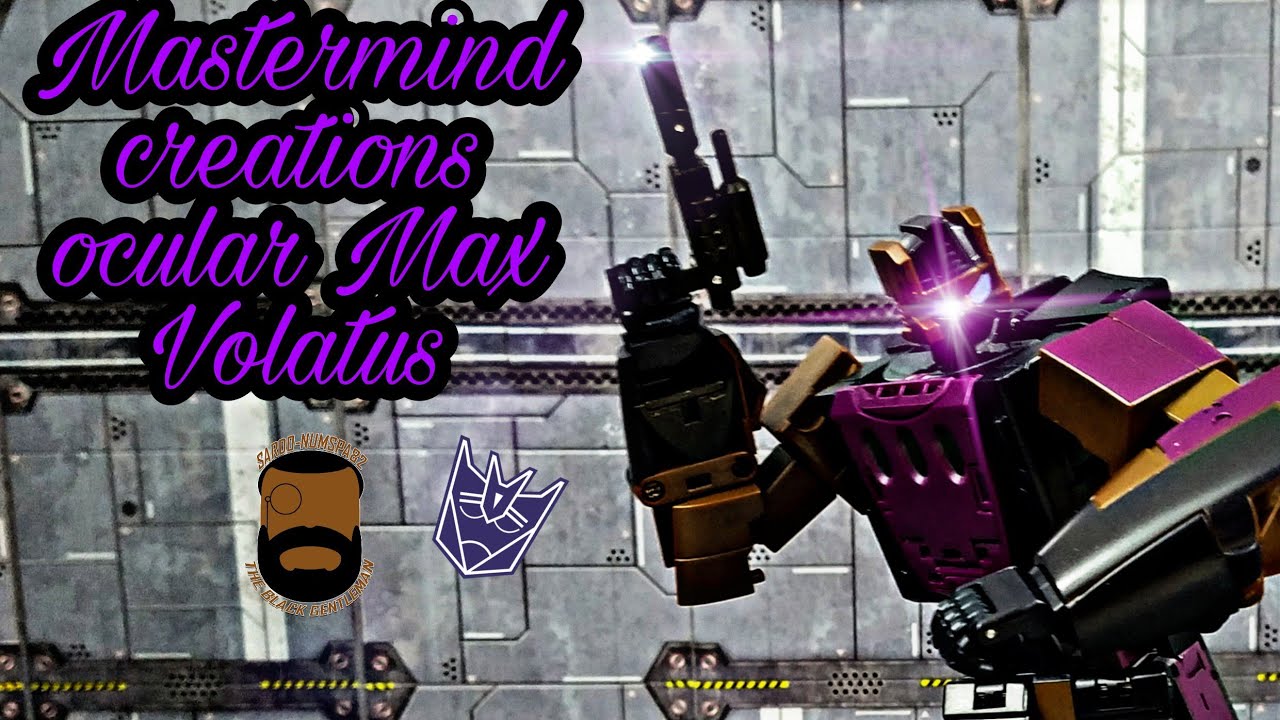