Back in April, we showed you the prototype for a three foot long "human scale" replica of Optimus Prime's signature rifle with a complex electronics package giving it a variety of lights and sounds. The creators of that prototype, M-Deck, reached out to us to let us know that they have now launched a Kickstarter campaign to fund a limited production of two variants of their Ion Blaster project. With an anticipated delivery in June-July of 2019, potential buyers will have only a short time - less than a month from now - to decide whether they'd like to add this to their collection.

The less expensive version, "Ion Blaster Cosplay" has simplified electronics and a lower weight to be easier to carry around, while "Ion Blaster Commander" will be 70 Euros more expensive, but have more complex electronics, plus a power adapter option for its display base to operate without feeding it batteries.

M-Deck is planning to produce only as many units as will be accounted for by the Kickstarter, making this effectively an exclusive with pricing starting at 320 Euros. But they're offering a "retailer pack" opening the possibility that some stores might acquire some number of units and provide an alternate avenue, though that's far from guaranteed. The goal of the campaign is to raise at least 120,000 Euros to begin production.

As with any Kickstarter or other crowdfunding process, when considering whether to support, always do your research and be aware of the risks involved, including unforeseen delays relating to manufacture or delivery. Also be aware - as is documented on the campaign page - that the pledge prices do not include the costs of shipping, which will be due next summer when manufacturing is planned to be completed. A table of estimated shipping costs is provided, with costs to the US and Canada projected at $130. 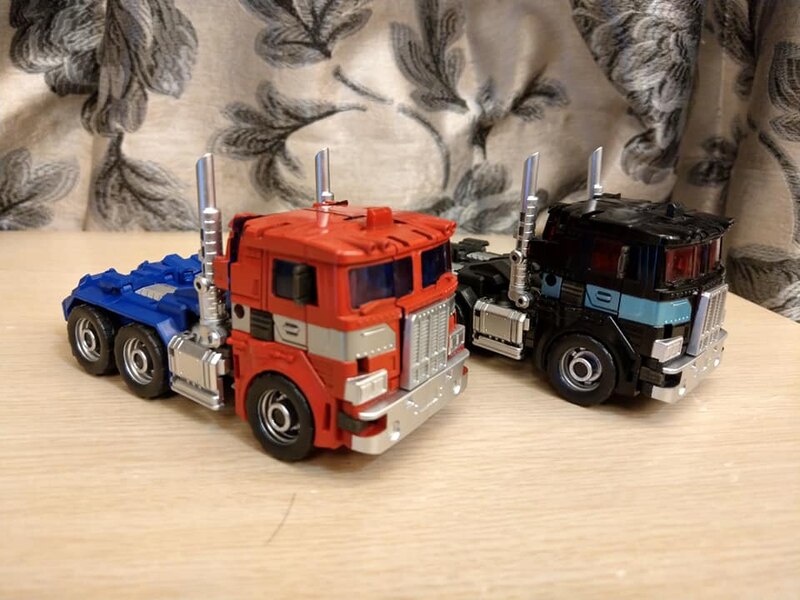 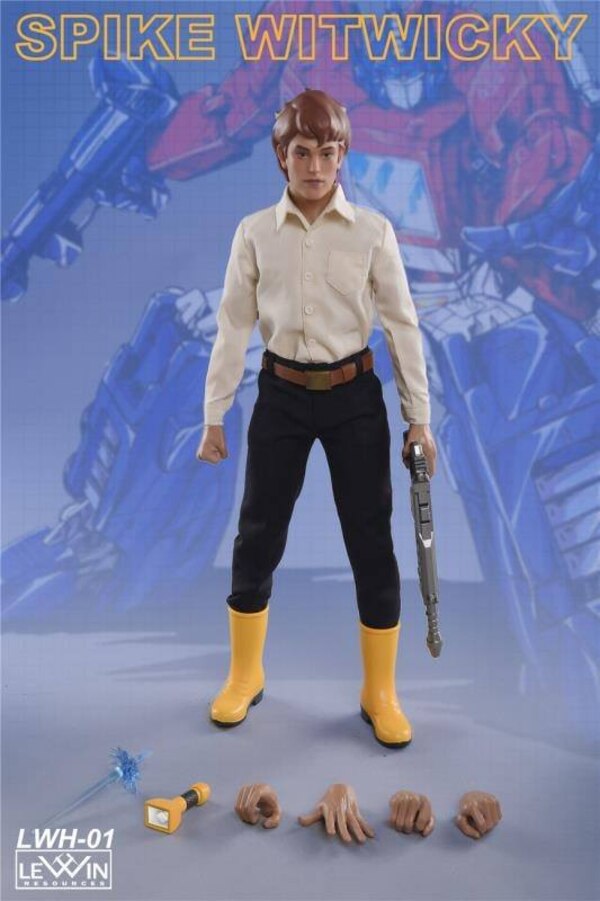 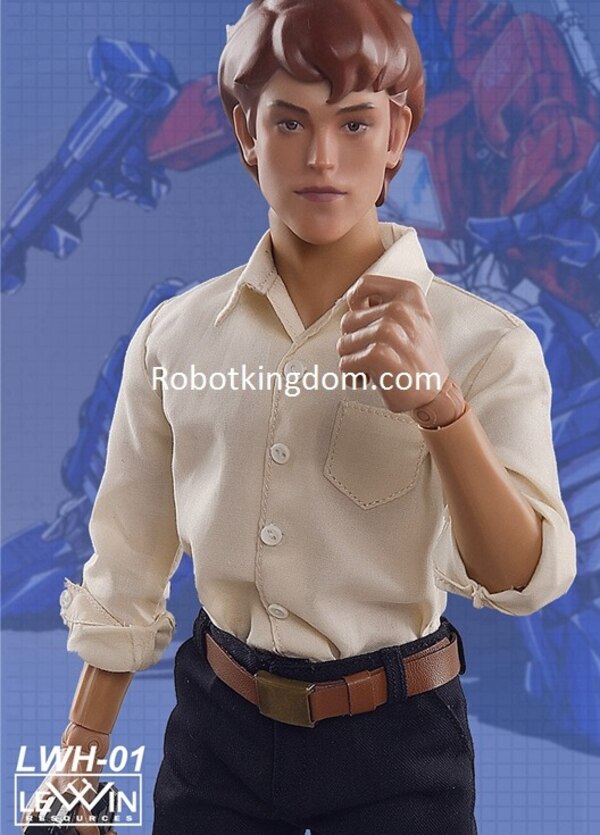 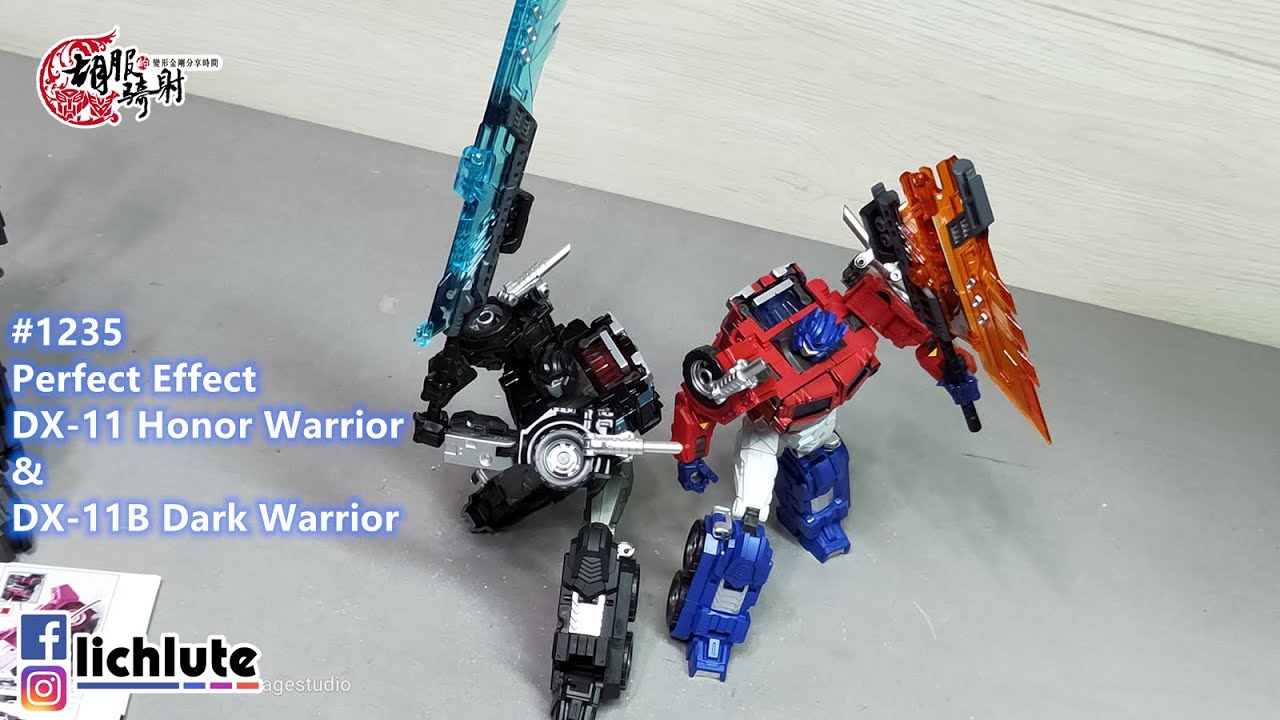 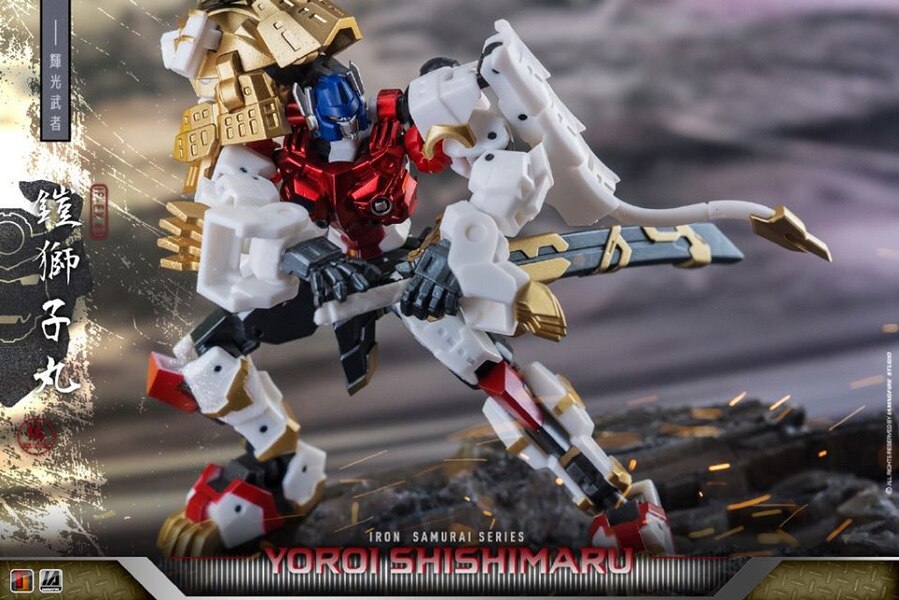 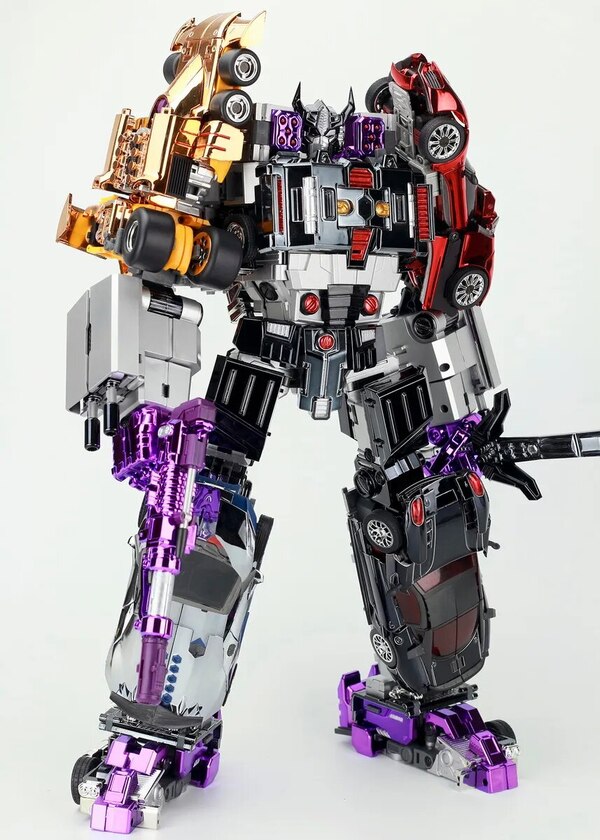