It appears Hasbro is fulfilling, at last, the 30 year-old dream of a young man who would come to be known as Transformers fandom legend "Headmaster" Don Ferguson, the man who asked them year after year for a certain figure to happen. A leak from one of the usual Weibo sources has revealed the trading card art for Titans Return Deluxe Arcee with Leinad! We don't know how or where this figure will be released yet, but there are some things we can make out from the art. Mainly? She's a remold. Keep reading for details! The major tells are the legs, and the folded up nose parts on her forearms. Though if this card art is accurate we may be getting a new nose/backpack part that may help her resemblence to Arcee.

This isn't entirely a surprise: as we're nearing the end of Titans Return, the budget for entirely new molds has to be on the wane - particularly as Power of the Primes seems to revert to the Combiner Wars standard at the Deluxe and Voyager price points. But we're hoping that it's perhaps a better visual match than fellow female Blurr reuse Nautica was. 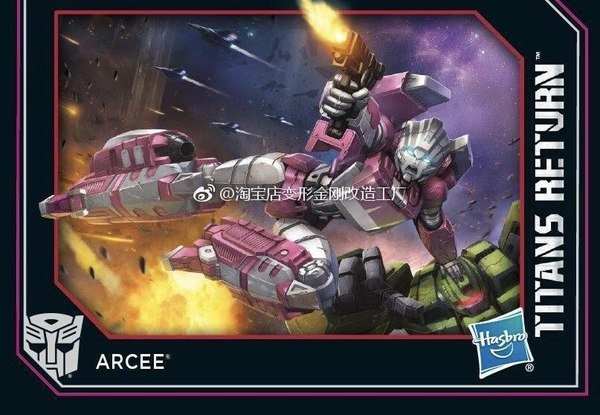 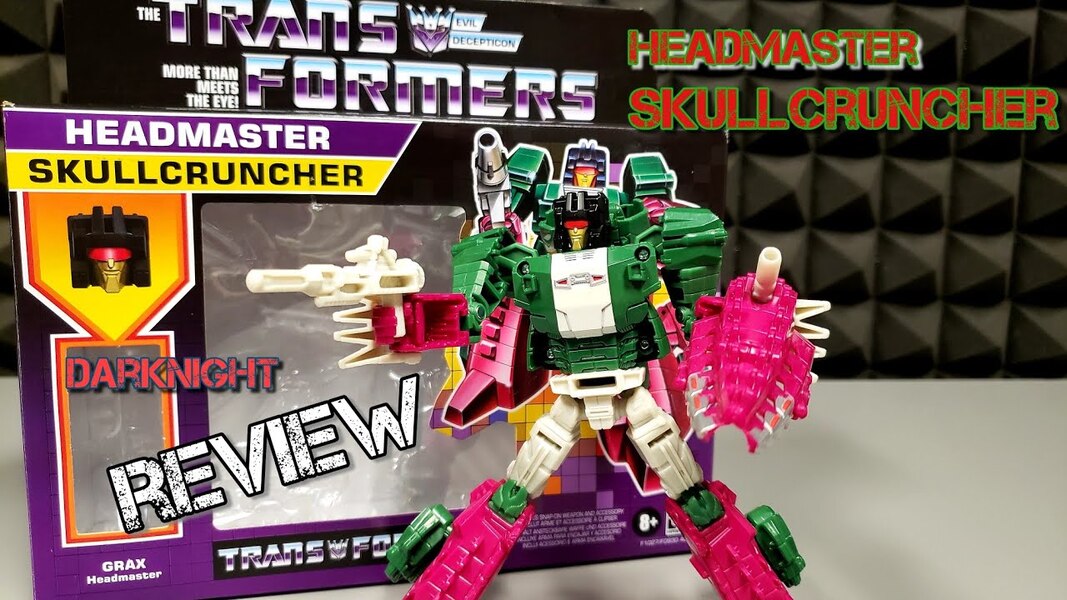 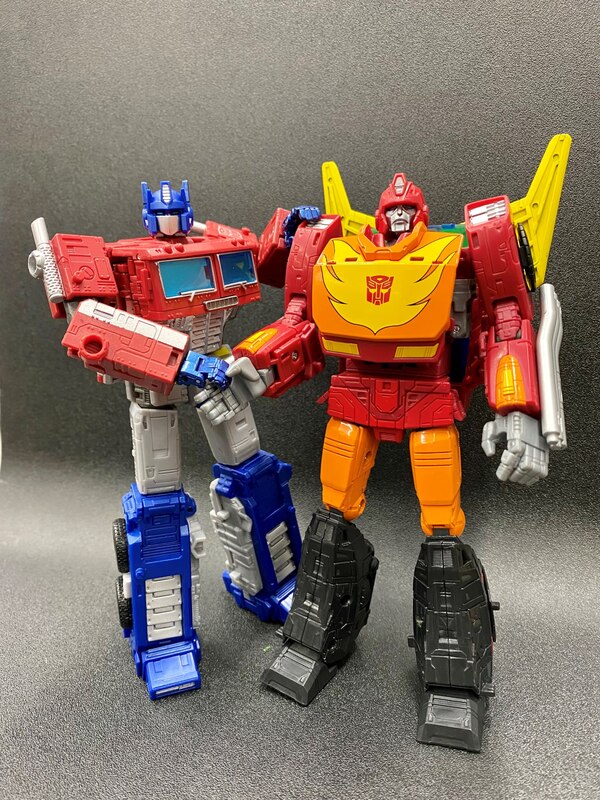 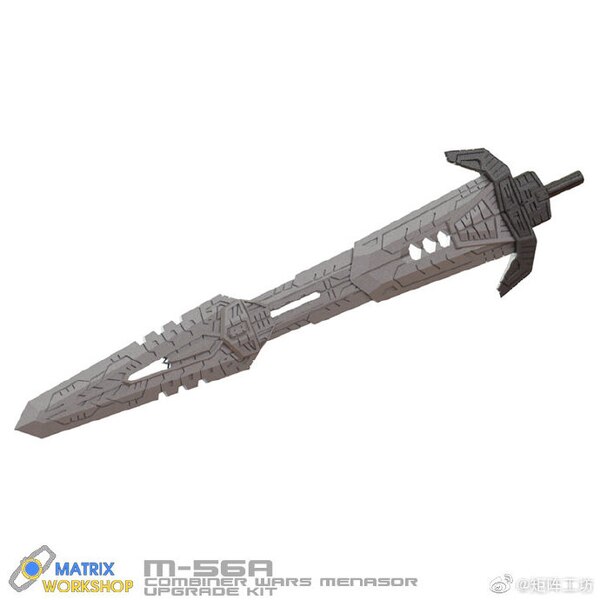 Battle of the Bots #8: Siege Hound vs Universe Hound 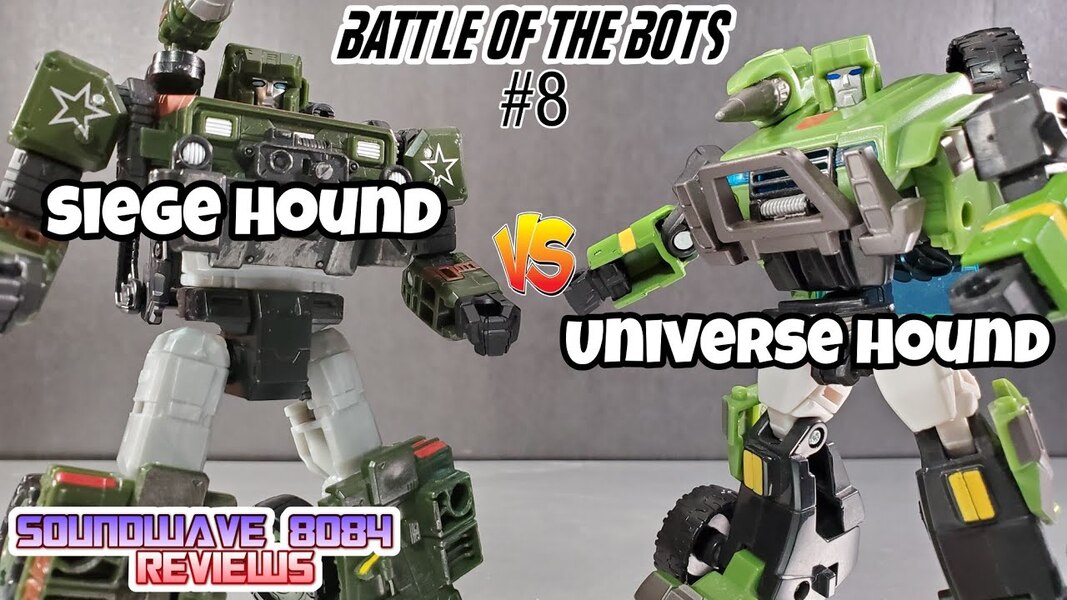 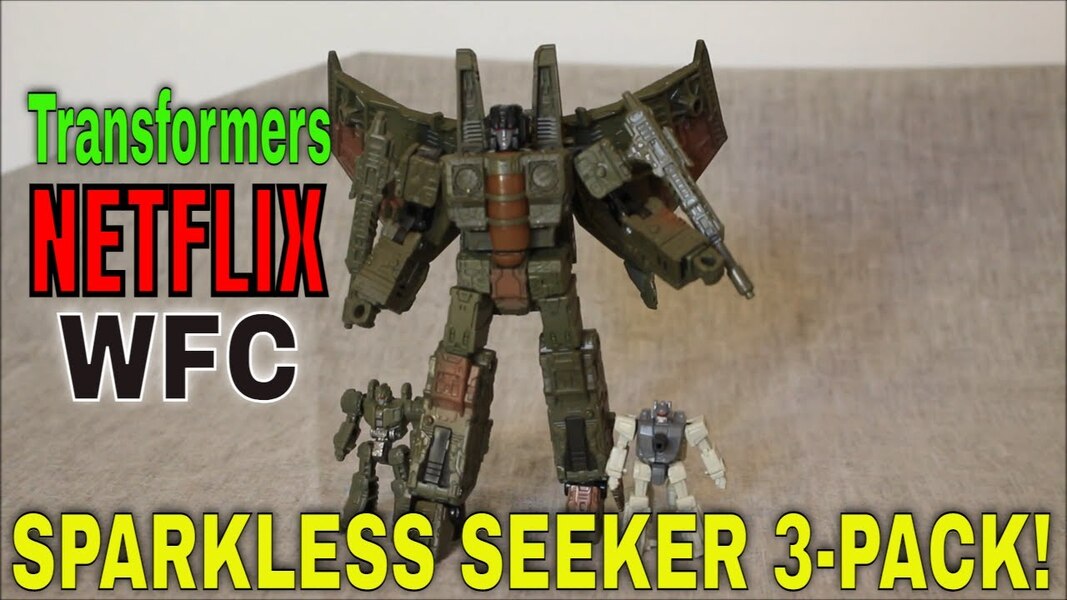 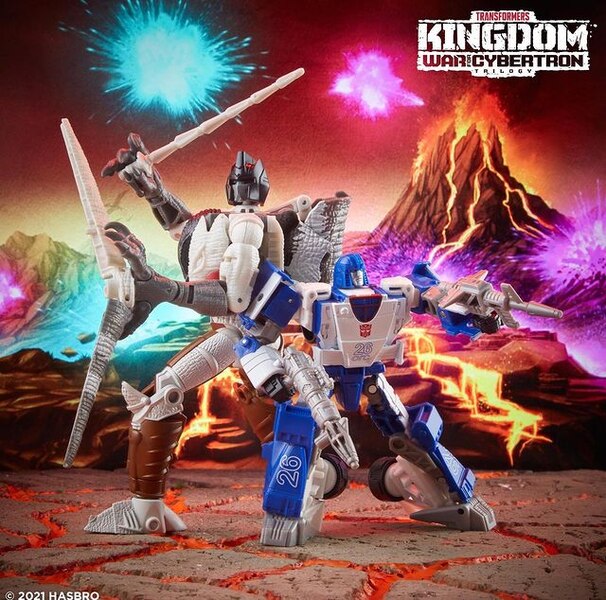