Japanese news site "Natalie" has announced a special limited edition of Cerebros/Fortress from the Titans Return Fortress Maximus mold that will make absolutely no sense to anyone who's not up on Japanese TV comedy. RAC definitely wasn't, but he's discovered enough info to actually bring some context to what this weird thing actually is. Keep reading for all the details!
The new heads represent the Japanese comedy duo "Downtown," comprised of Masatoshi Hamada and Hitoshi Matsumoto. They've been active in Japanese comedy since 1982 and appear to be one of the primary reasons that Kansai dialect is associated with comedy. Their long-running TV show, Downtown no Gaki no Tsukai ya Arahende!! (Downtown's This is No Task For Kids!), has a feature every New Year's titled Zettai ni Waratte wa Ikenai ("Absolutely No Laughing!"). Comedians are subjected to a 24-hour "survival" scenario where they're trapped in a ridiculous setting while others try to make them laugh. The punishment for laughing? Corporal, generally, ranging from spanking to getting kicked in the upper leg by a Muay Thai martial artist.

The Blu-Ray or DVD currently being sold is Zettai ni Waratte wa Ikenai: Kagaku Hakase 24-Ji (Absolutely No Laughing: 24-Hour Science Professor - or something along those lines). Once you have that, which has an SRP of 9,874 on DVD and 10,800 on Blu-Ray, you'll have a coupon to send away for Downtown Robo, which costs an additional 9,504 Yen. (Call it a hunch, but we suspect Grand Maximus may end up more cost effective to you...) The robots are named "Donarimasu" and "Guchirimasu" specifically, and the faces seem to be modeled after the characters Downtown played in this scenario. The Fortress Maximus face is obscured, but RAC's best guess is that it's from the Einstein-esque doctor in the logo.

The discs ship November 28th, and the ordering period for Downtown Robo runs from that date to January 31st. Expect the voice chip to be really fascinating. 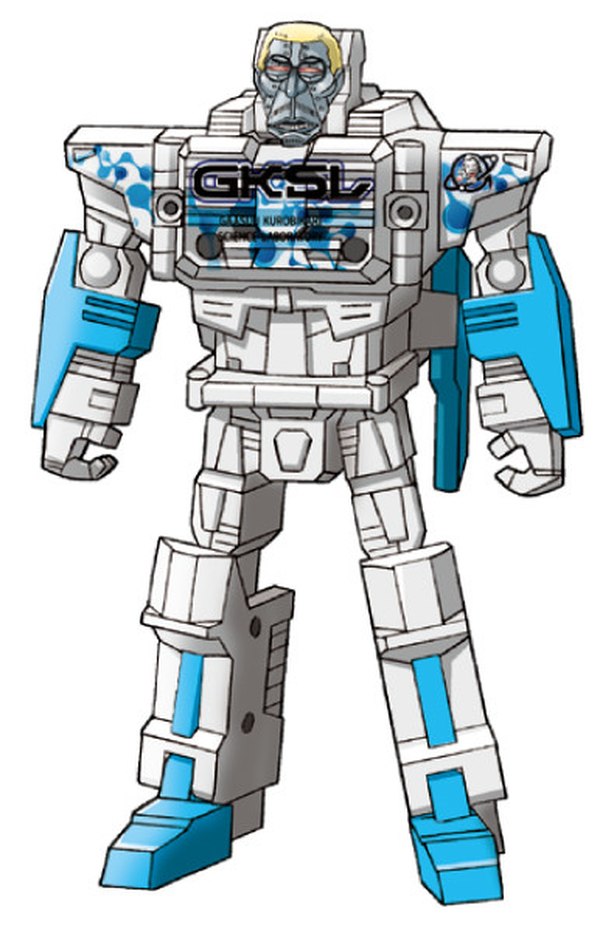 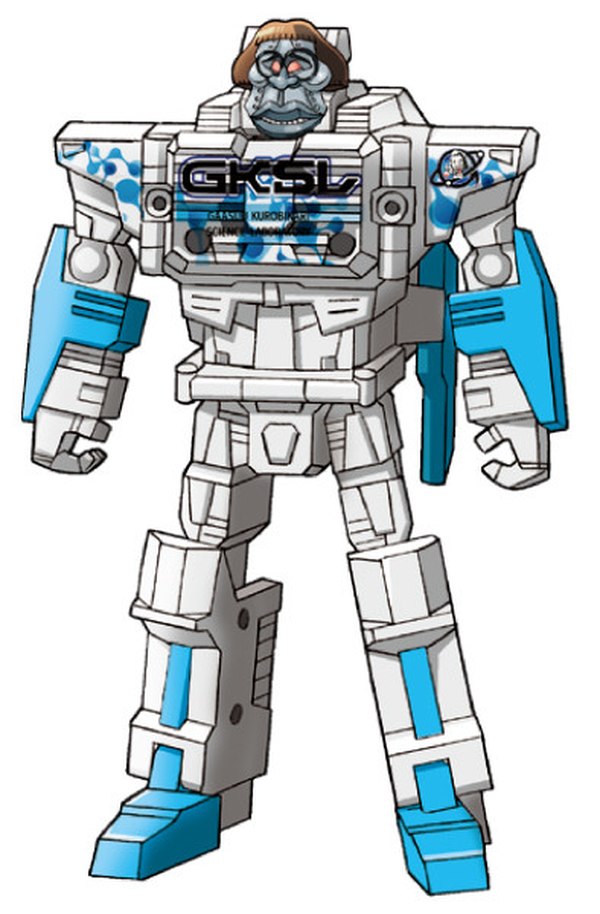 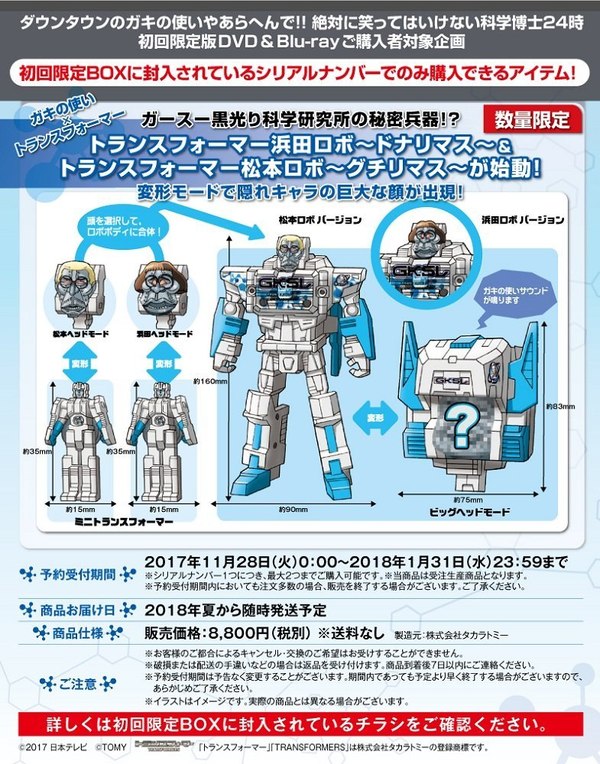 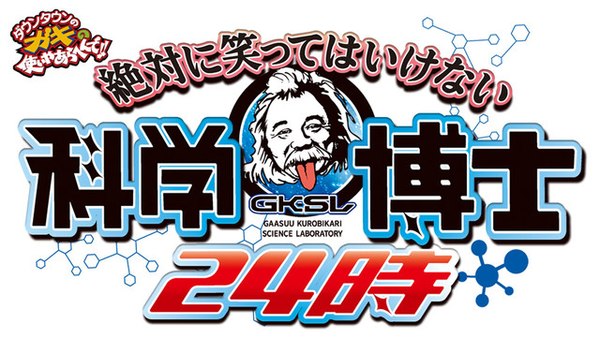 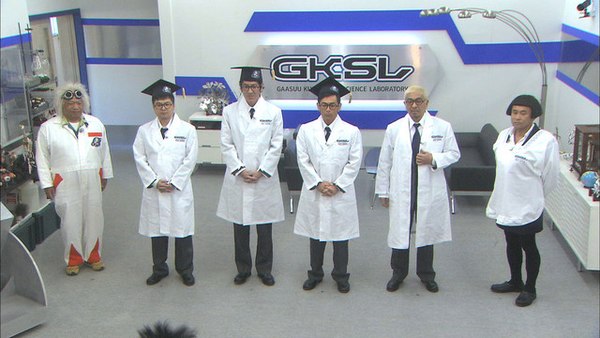 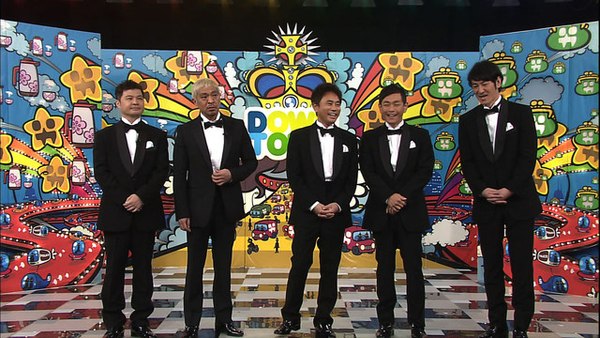 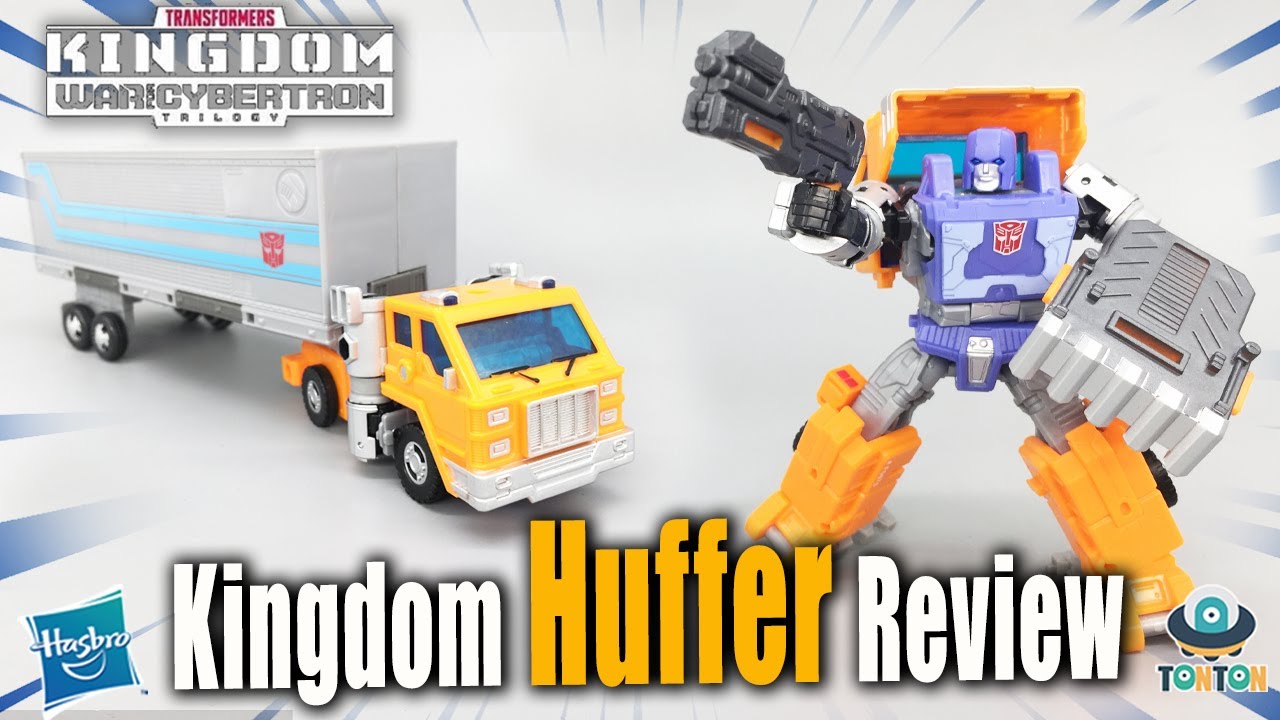 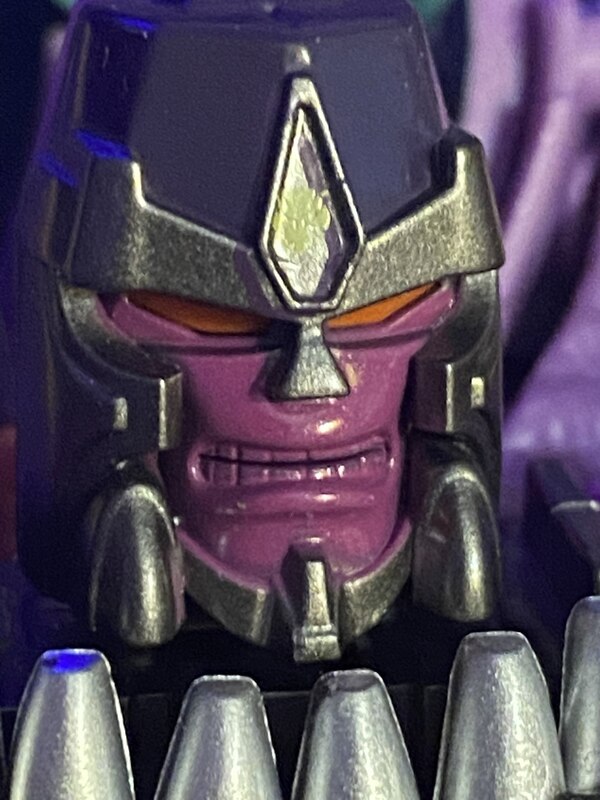 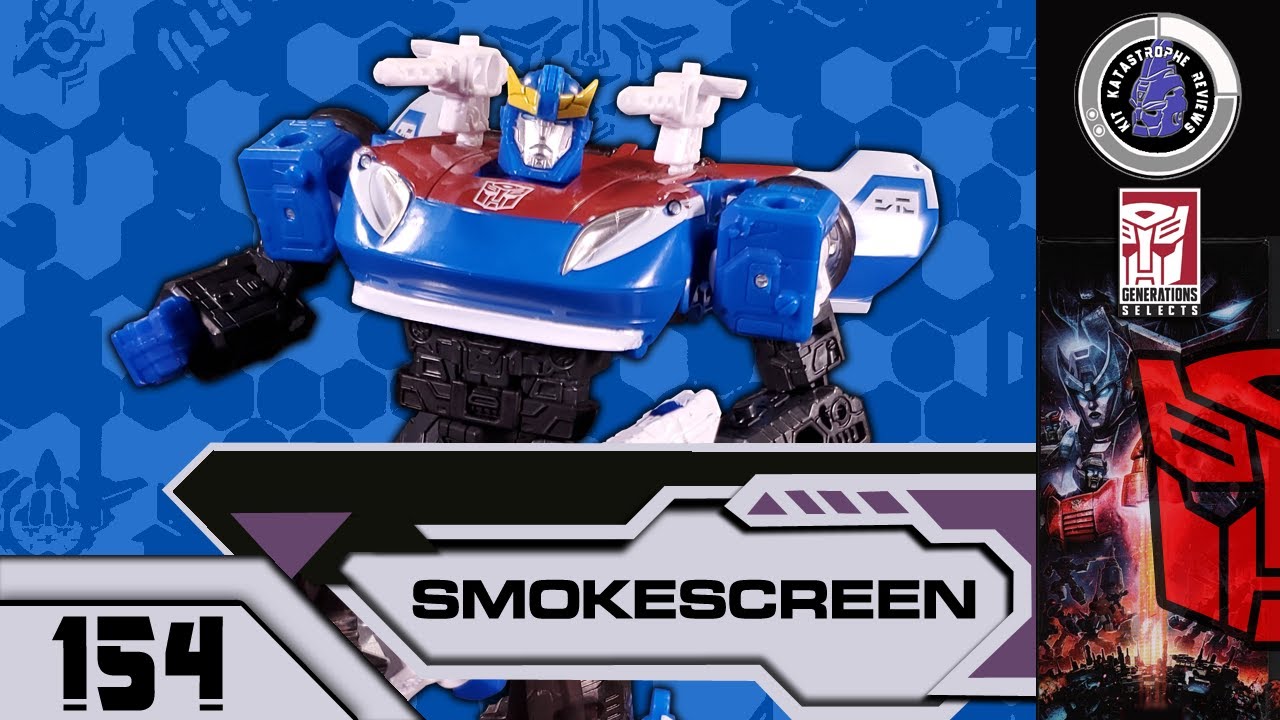 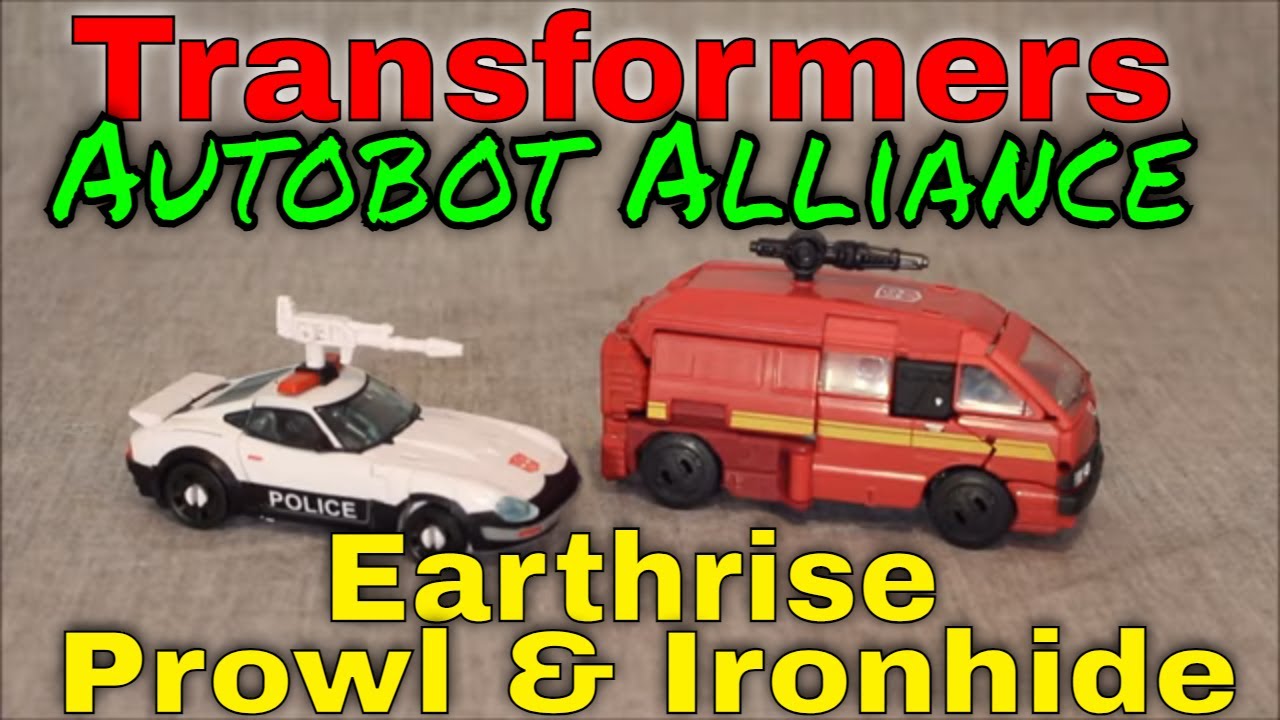 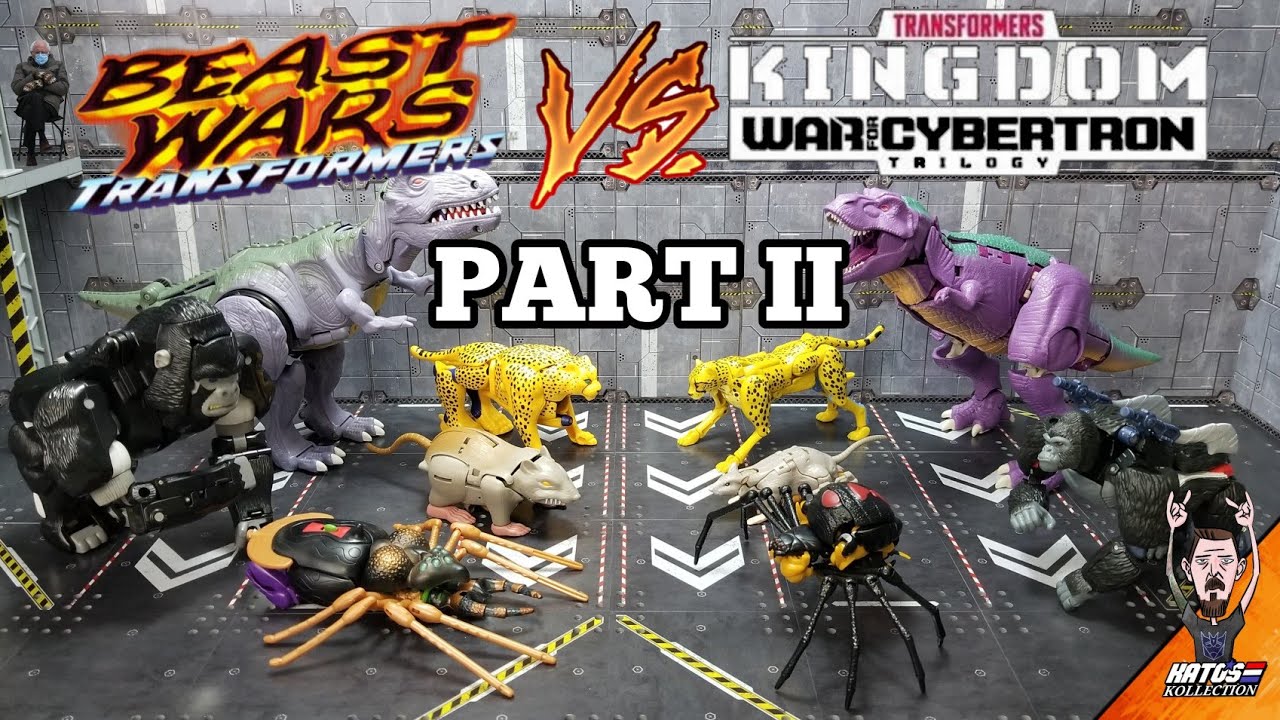