by BaCon on October 9, 2017
The speculation, though hardly doubtful, over the Sector 7 role wrestler / actor John Cena would be playing in the new Transformers Bumblebee spin-off movie has been confirmed by John himself. Posting on Twitter about his working a "A full day in Sector 7" on the set that has kept him away from his Wrestling duties.

So, yet another slice in the whatever-pie that the code named "Brighton Falls" may be. Part teen summer frenzy, part wanna-be sidekick robot coming into his own, part government anti-alien covert-operations, part why would anyone want to see this at Christmas time, with mostly everyone losing hope really fast. 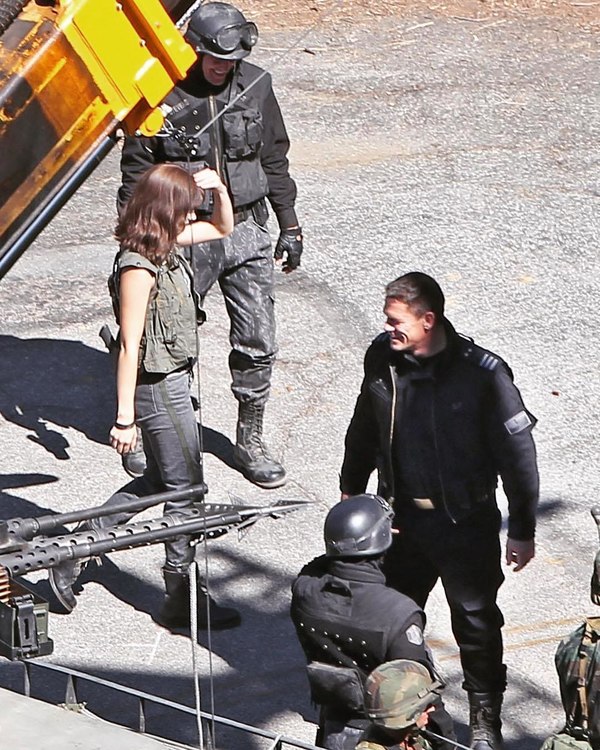 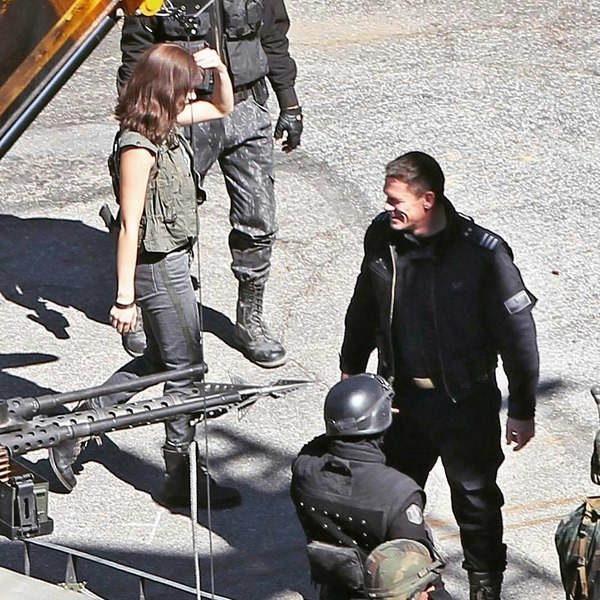 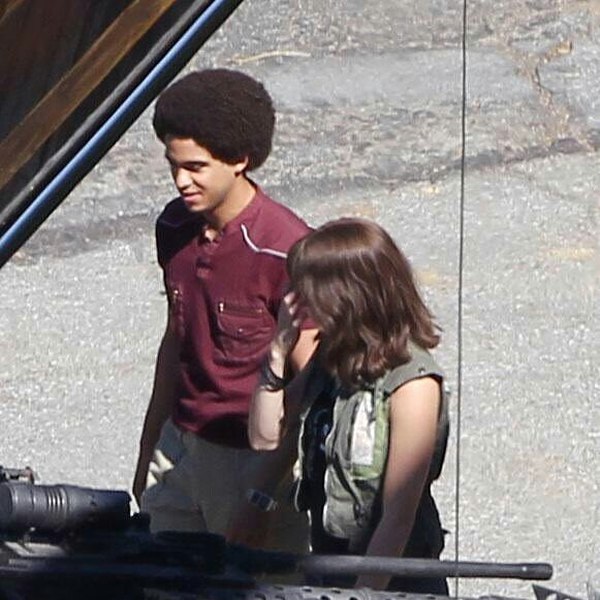 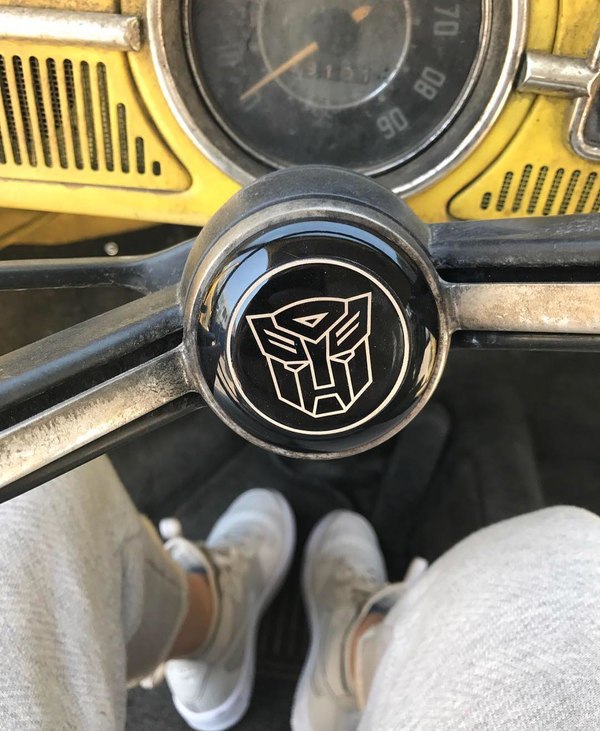 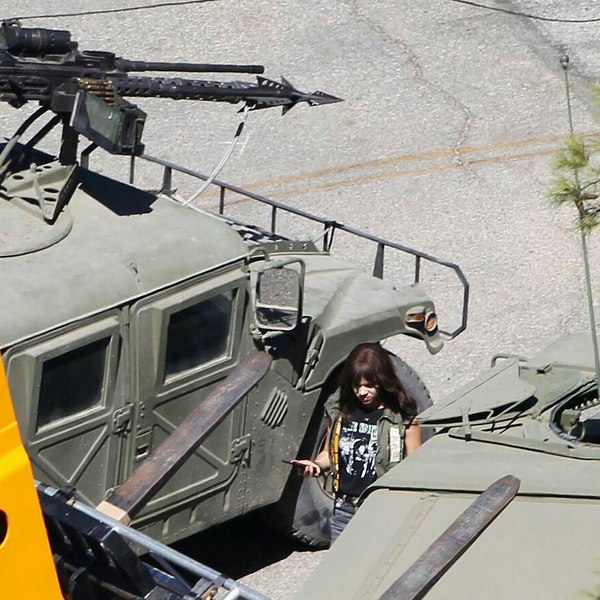 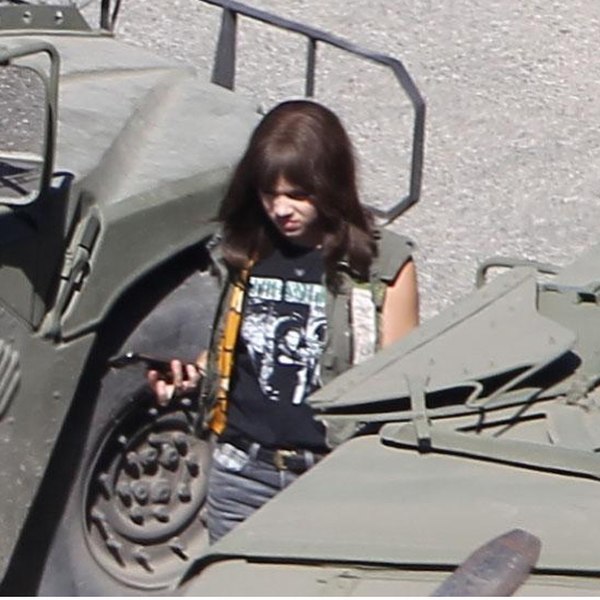