Just in from the Transformers Coleccion de Juguetes en Puerto Rico Facebook group is another curiosity with what looks like official images of a Studio Series Core Class Dark Of The Moon Laserbeak?


The previously leaked Laserbeak listing let us know one is coming, but clearly that is a possible Pink Bumblebee reference with a box graphic from the movie scene. So take this with some reservations until it is either debunked or announced. 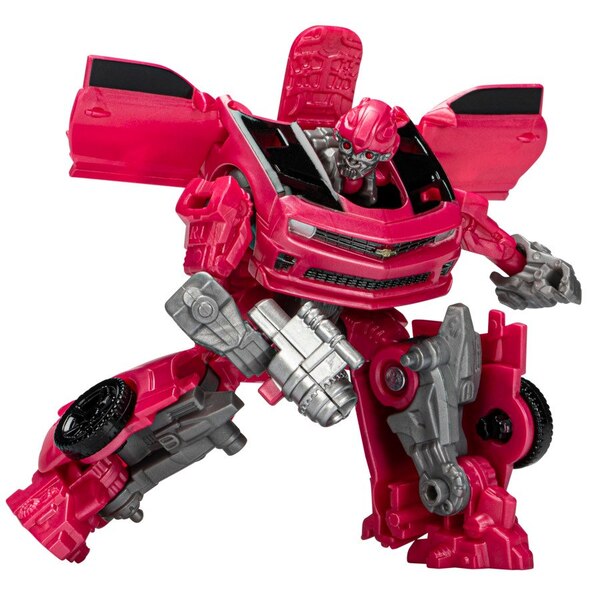 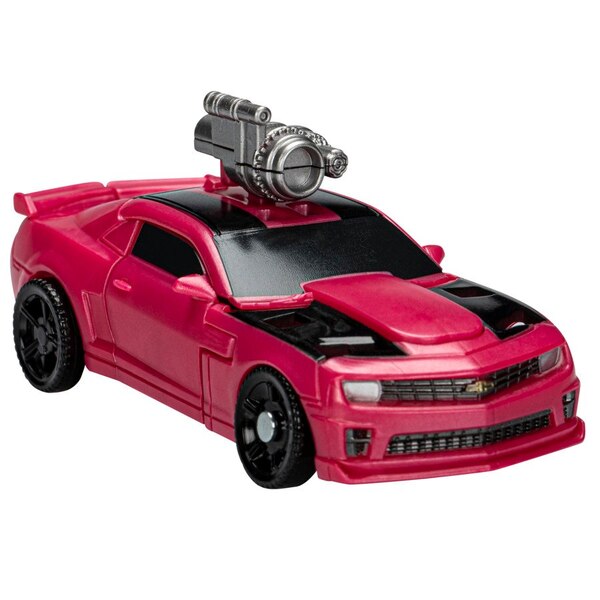 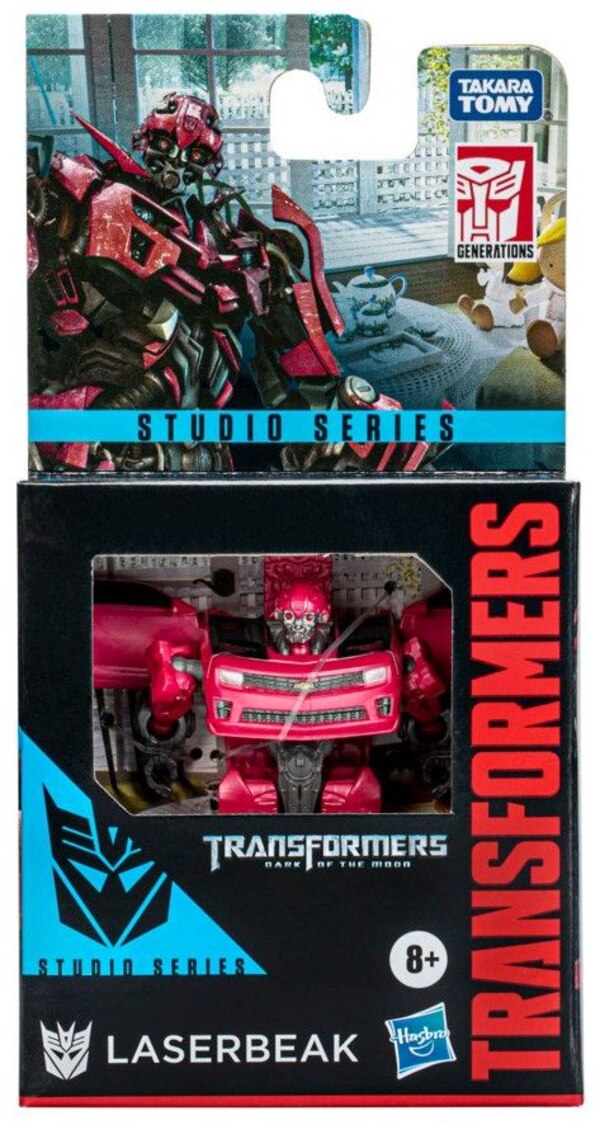 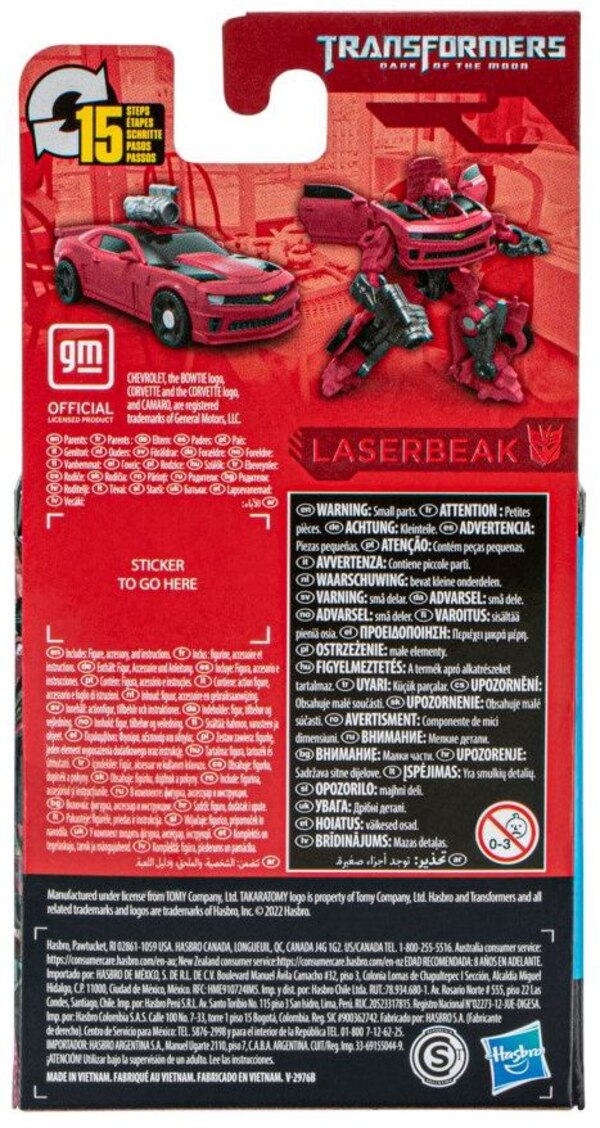 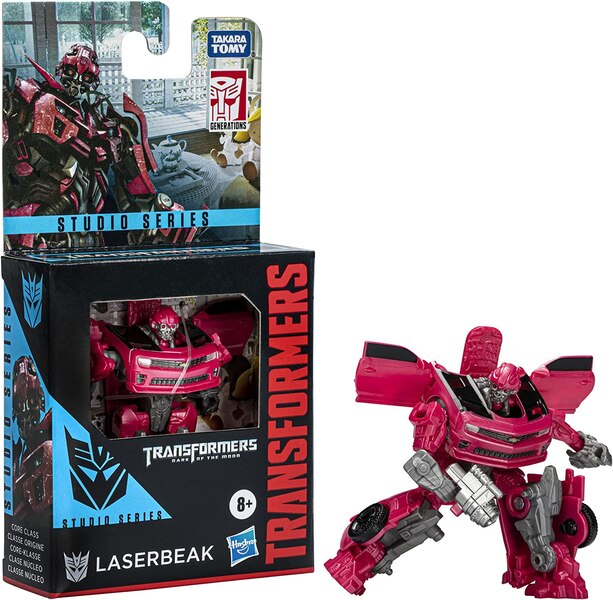 @Joe Velez Watch the scene from the movie. I think that box art is legit. The little pink Bumblebee idea is actually hilarious.

Looks fine to me. It wouldn't be the first Laserbeak figure made from a pink colored Bumblebee that we got. And since he wasn't the same size as Bumblebee while looking like him, core class makes sense instead of a deluxe. The box art matches up with the scene it happened in too. Granted that the other core class SS figures don't have THAT large a background as the character art is featured more prominently. Maybe it's the art that will indeed be on the box but photo shopped and sized incorrectly. Assuming that the figure is actually coming out that is. 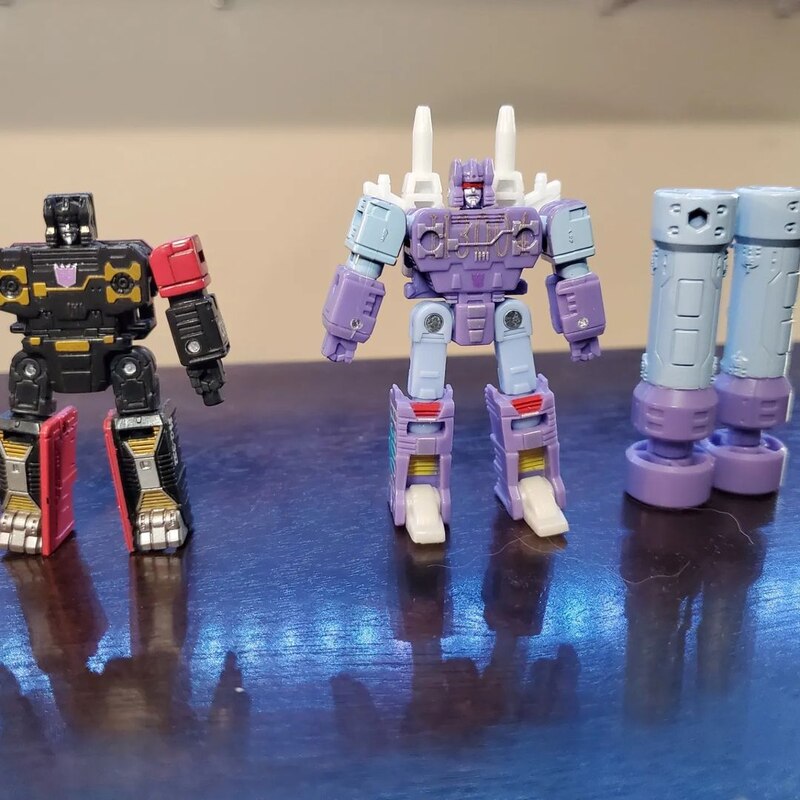 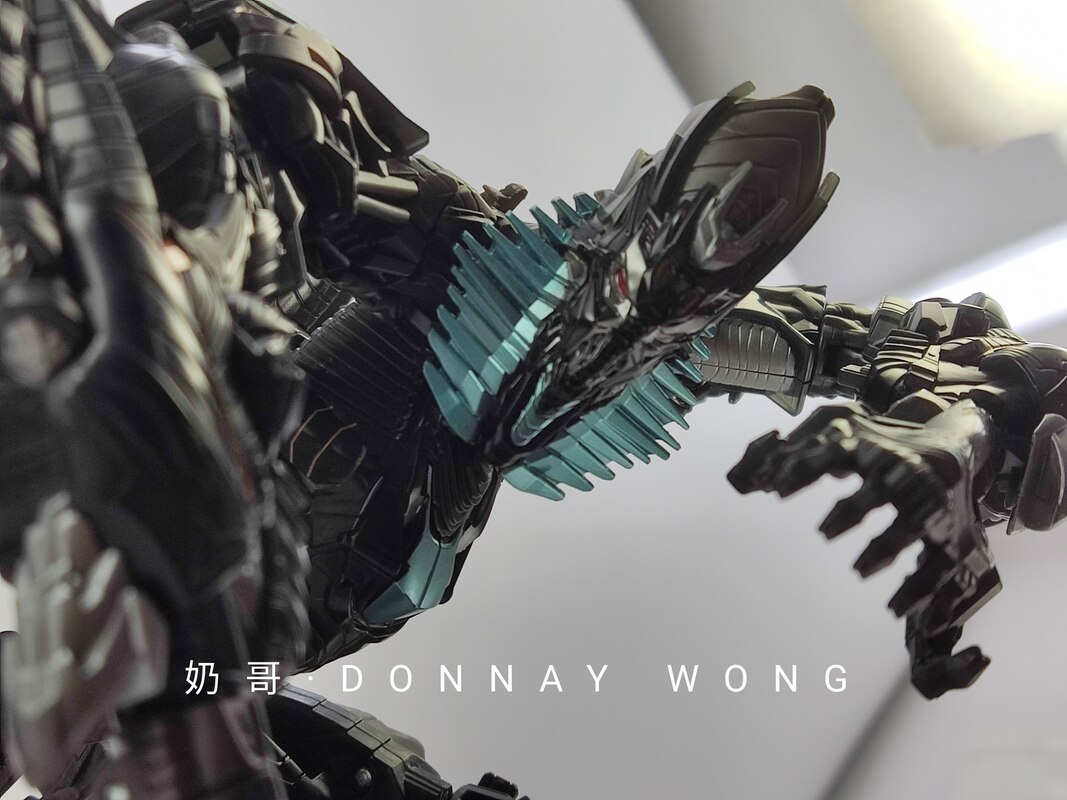 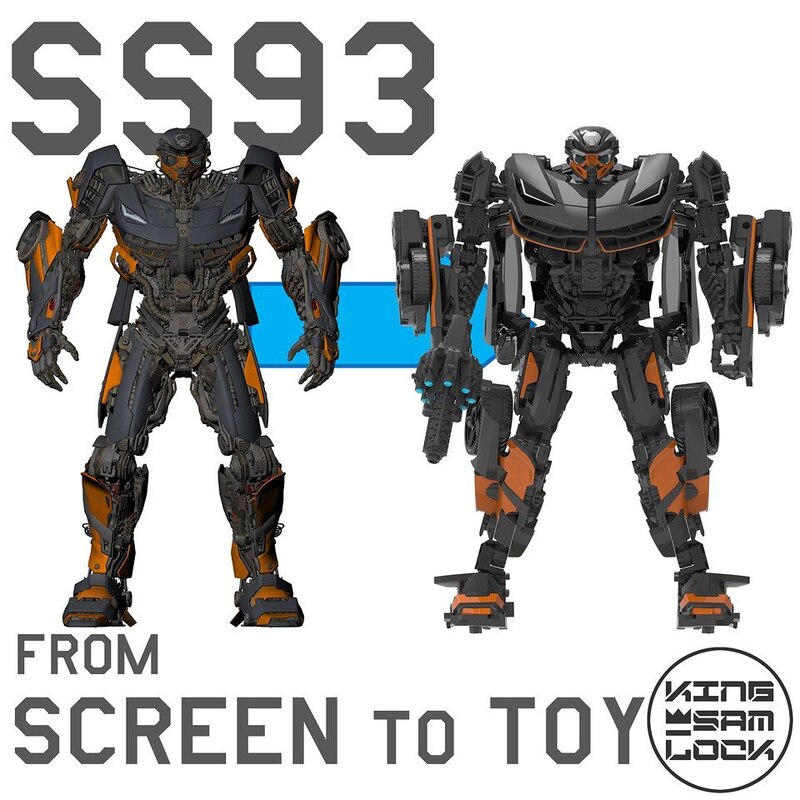 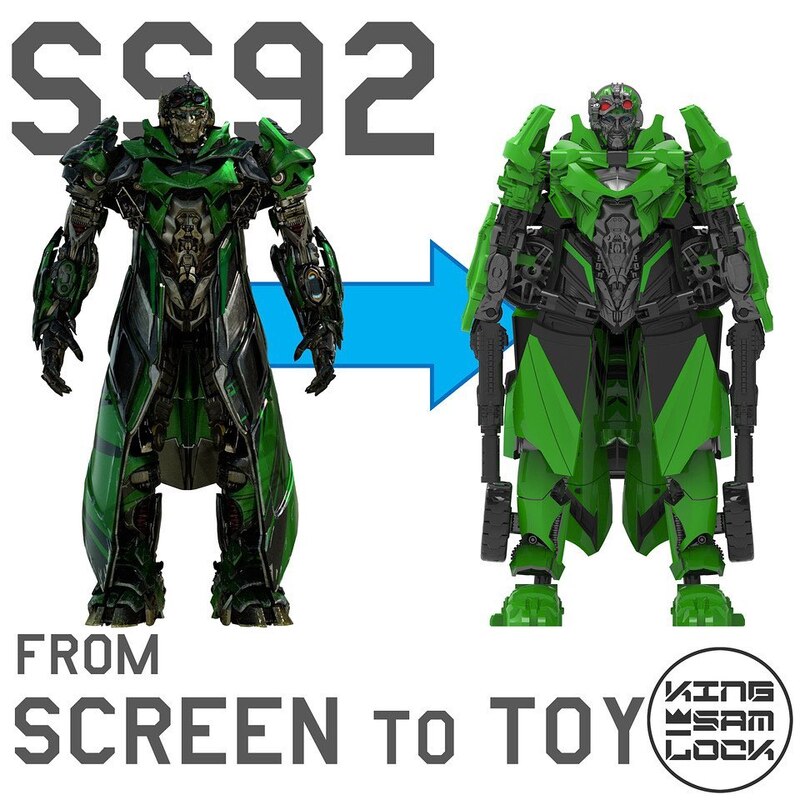 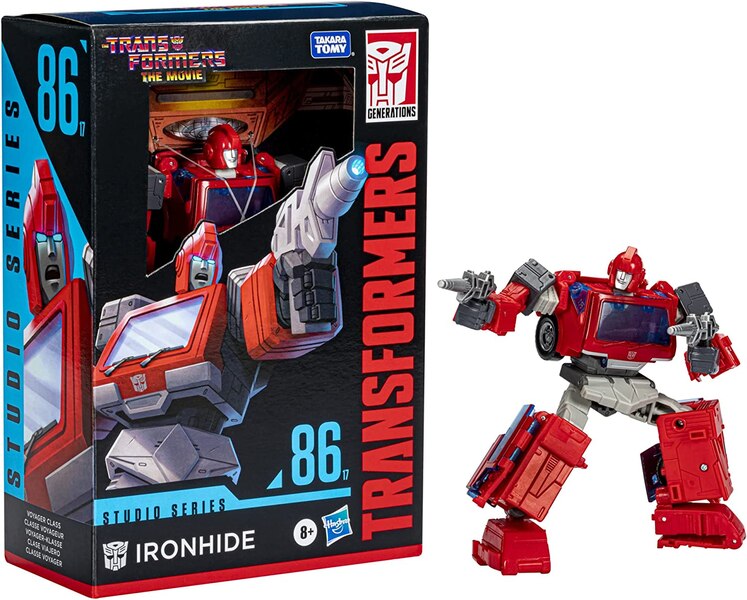