Legacy Wave 1.5 Spotted in the USA With Plastic Windows on Boxes

Good friend of my channel and many others Ultra Megatronus just released this short. Check it out. 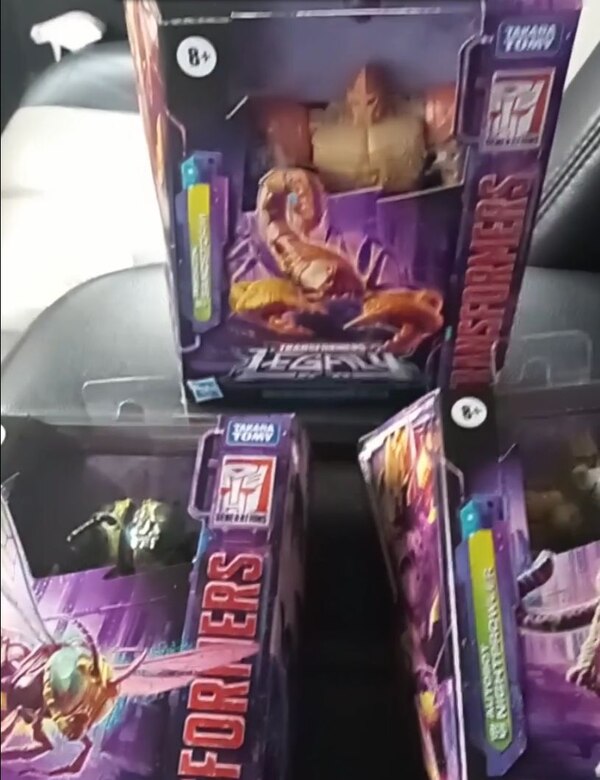 Er, I thought people were saying the only reason these three particular figures had windows was because "they were decided on in a previous toyline" or something along those lines? Word going around seems to be that these are the only ones that will have windows, from what I can tell.

its good to see the plastic windos back . thanks for sharing Ultra Megatronus

Here is another vid he posted a few minutes later on the other three figures. 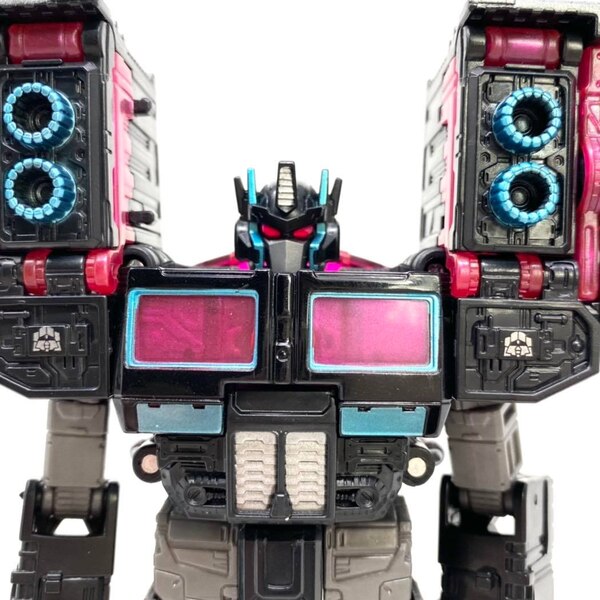 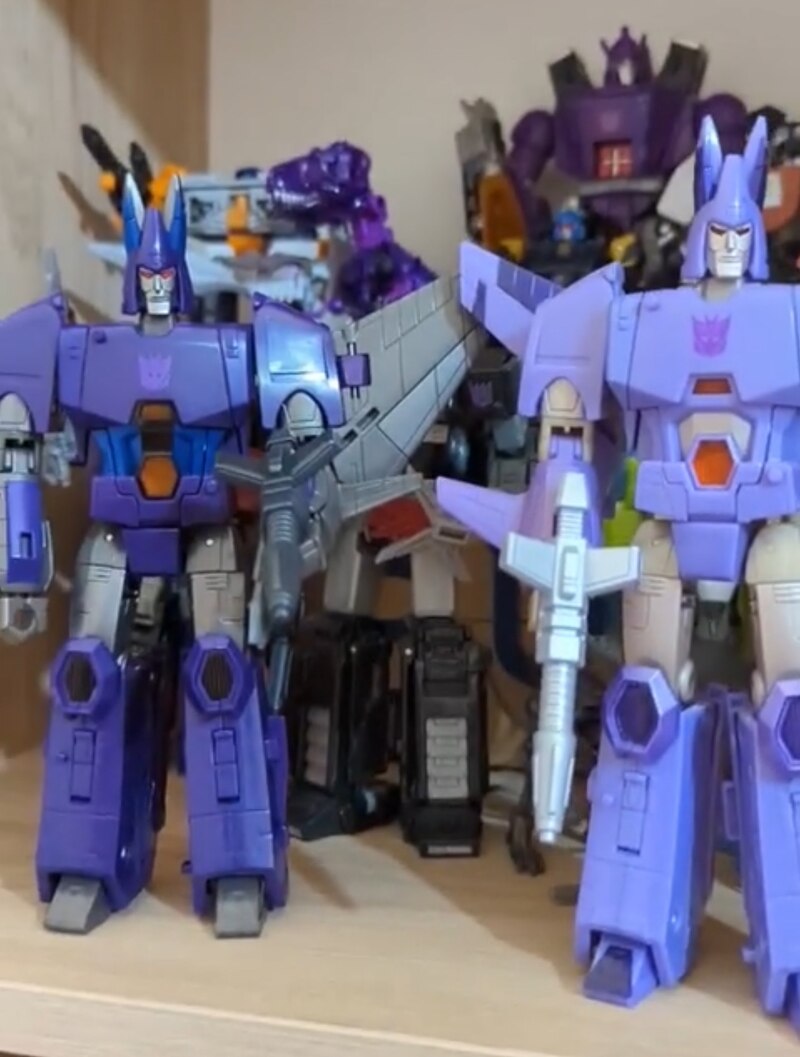 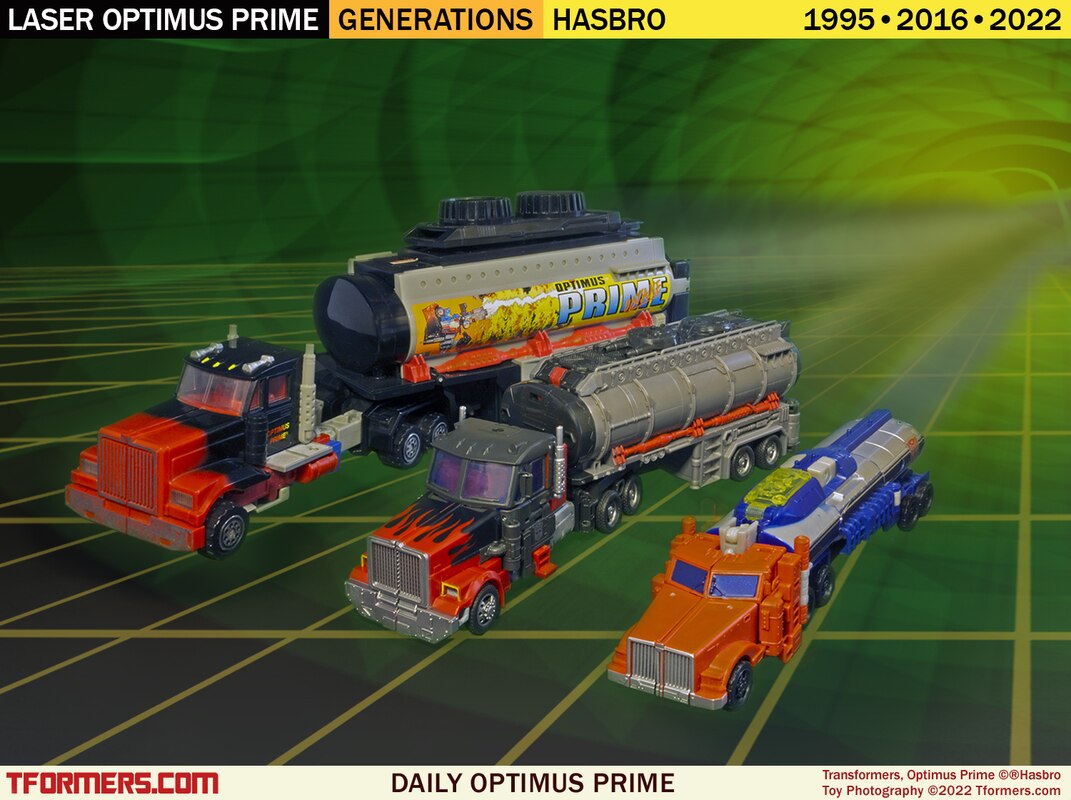 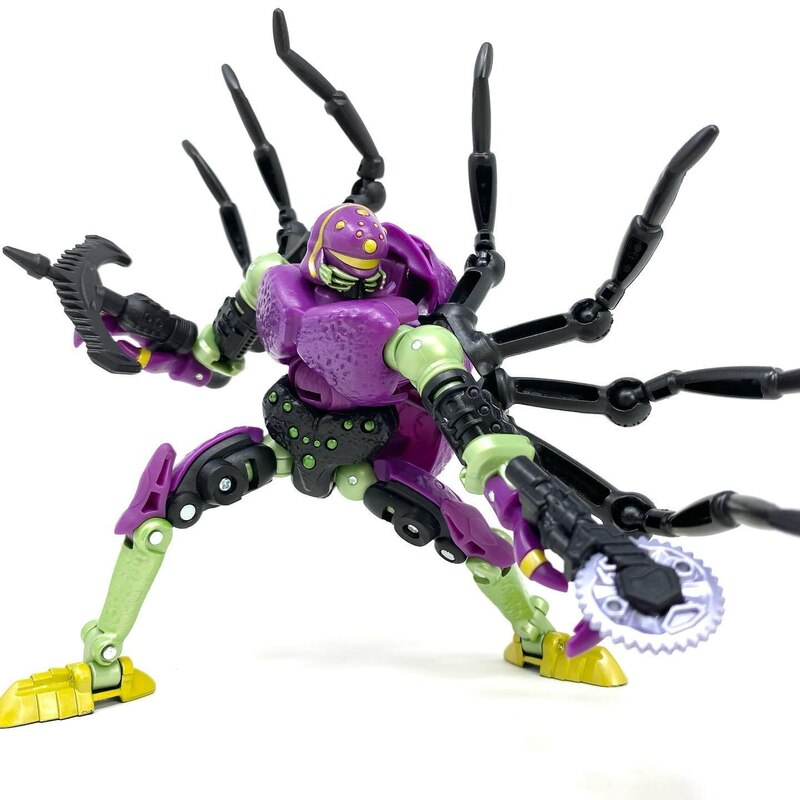 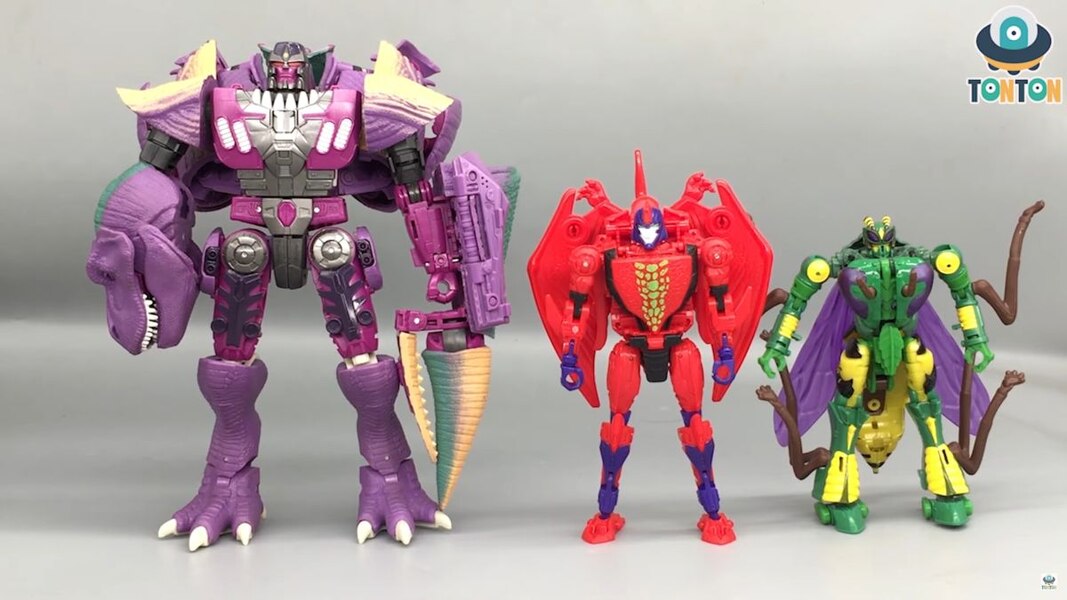