by BaCon on March 23, 2020
Fans of Transformers Beast Machines have been wanting toys for the Botcanica character ever since her debut in the season 2, "Home Soil" episode of the show. With no figures produced by Hasbro, Takara, or even the unused design from the TCC. Certainly, no replacement for a fully articulated figure, It is really fun to see Prize Inside are making their own Legends Manga Versions of the Botanica character. 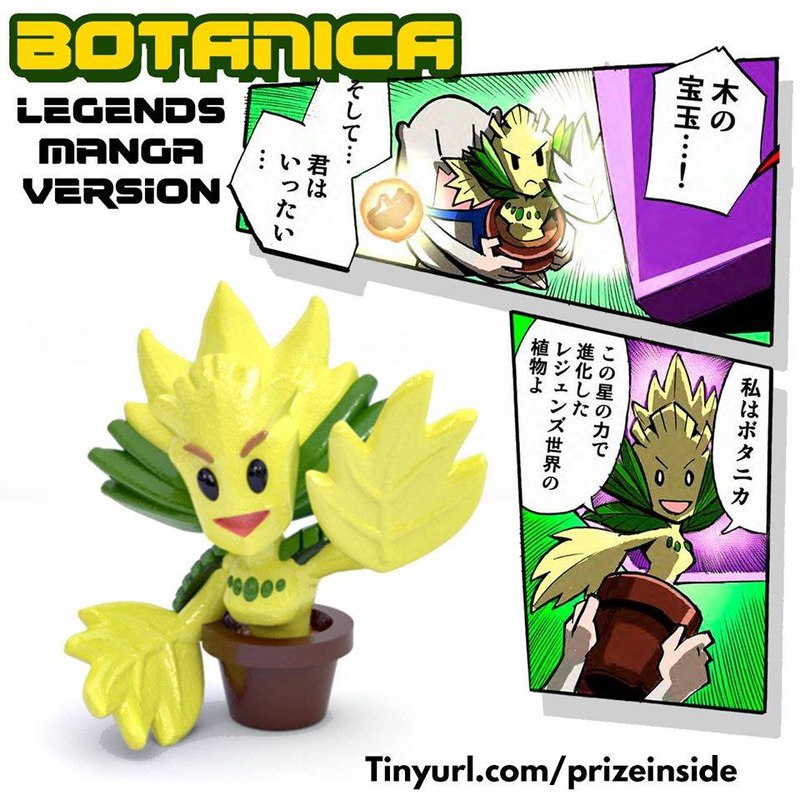 The 3D printed figures are being offered into two sizes, as well as two versions with a stand alone figure, and another Energy-Effect version compatible wit SIEGE 3mm-5mm ports for attaching to other figures as a weapon.

A version with grips and ports to be held by other Transformers figures. with Transformers: Siege compatibility is available here: 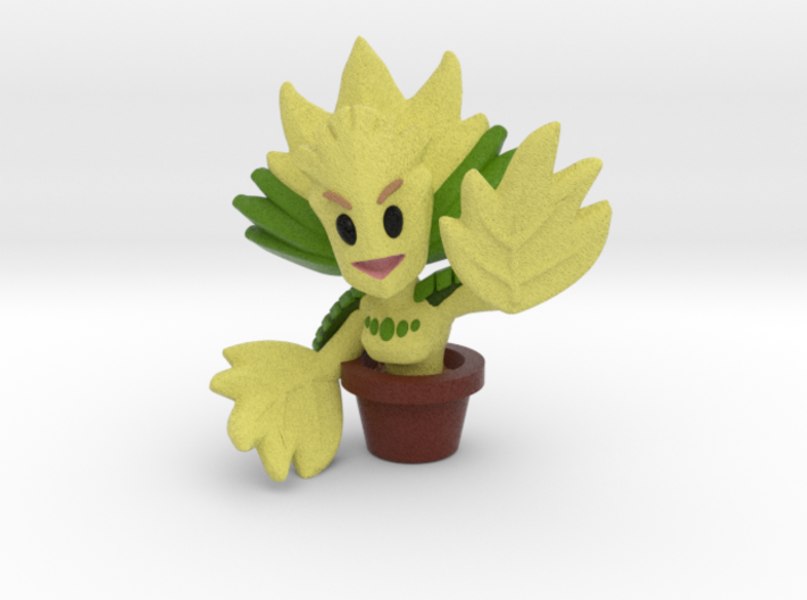 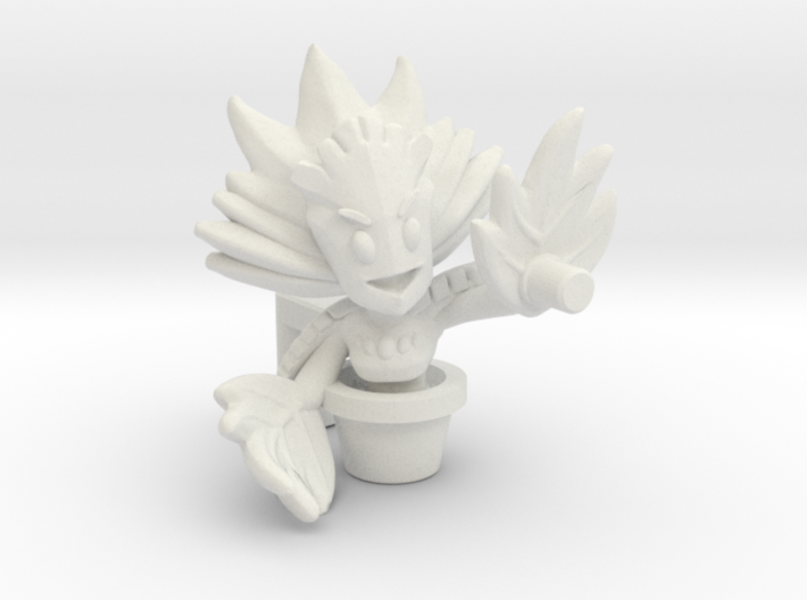 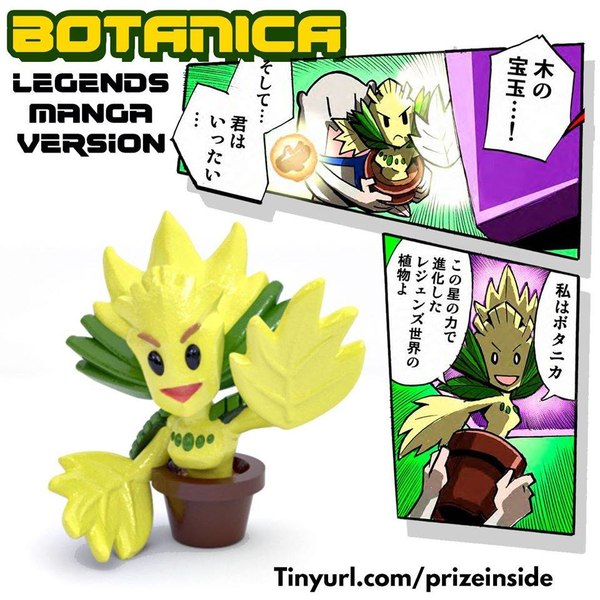 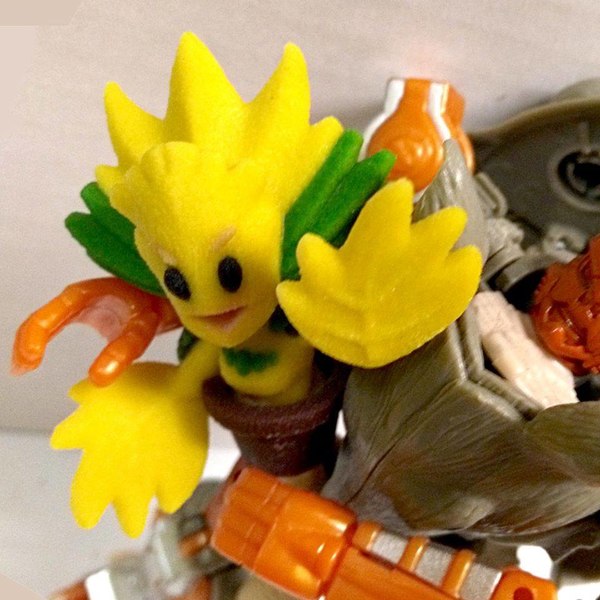 Not too Big, Not too Small, Just Right? - MFT Huge Dragon by GotBot 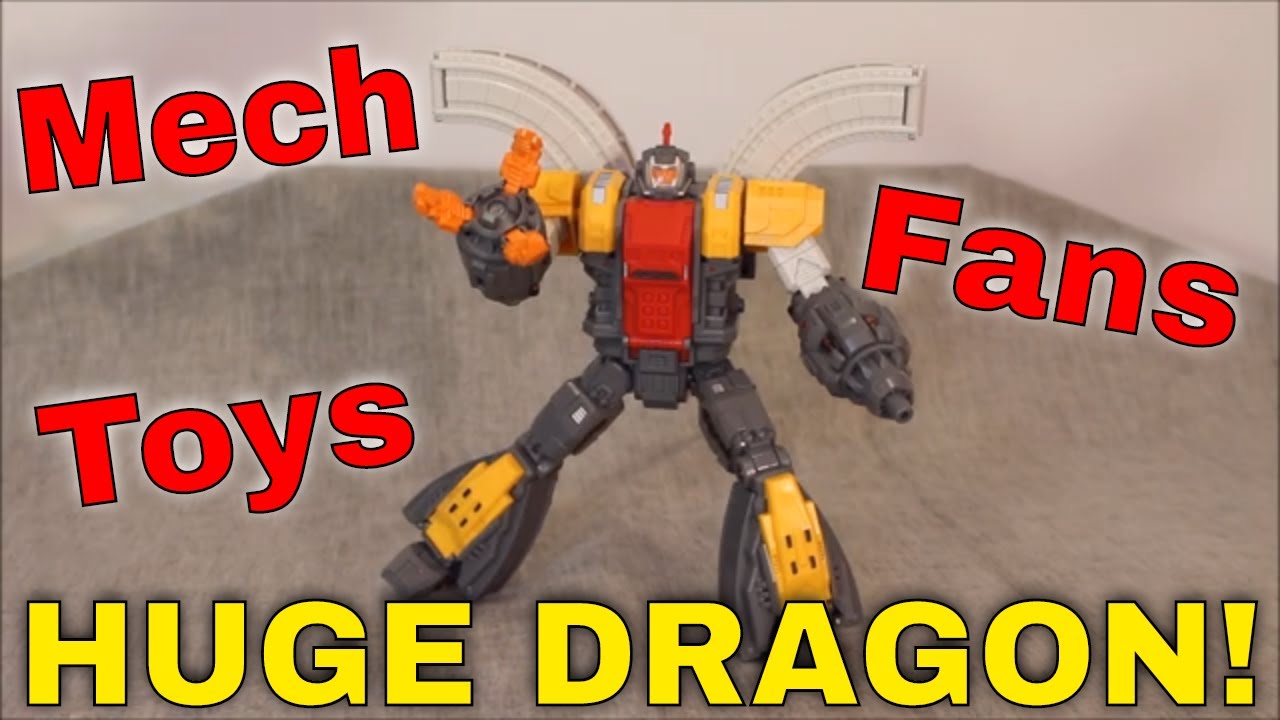 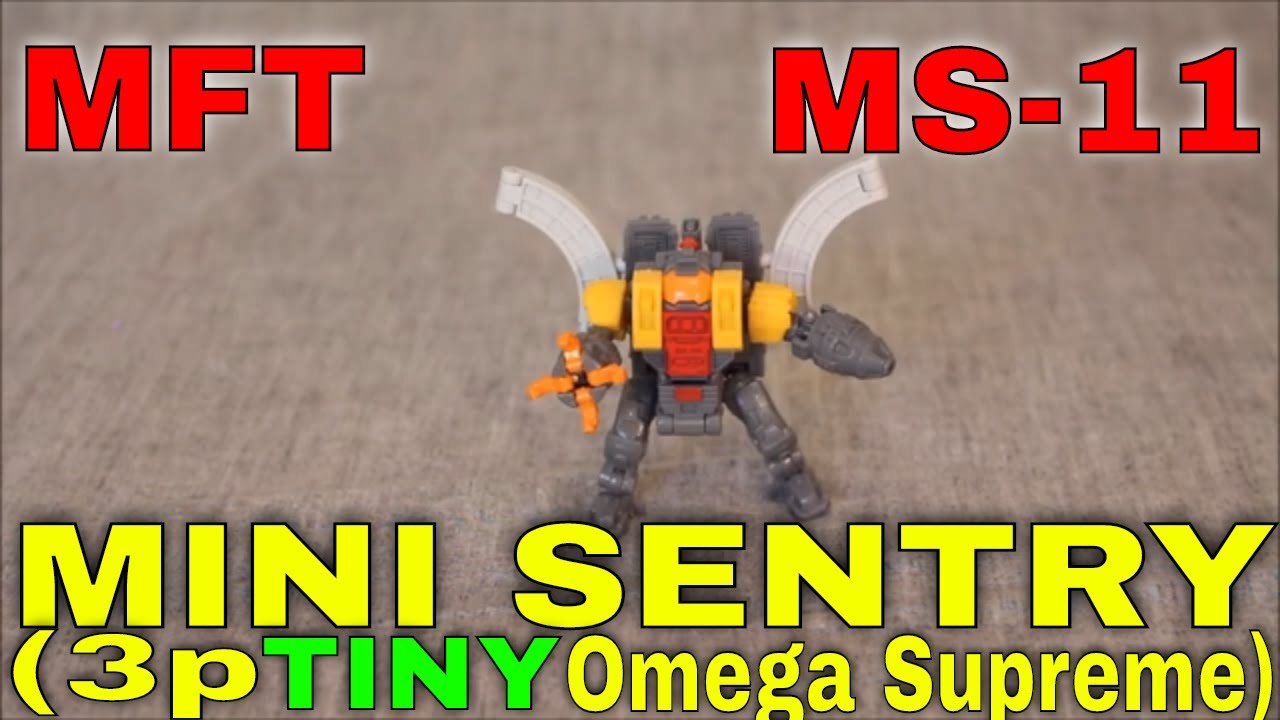 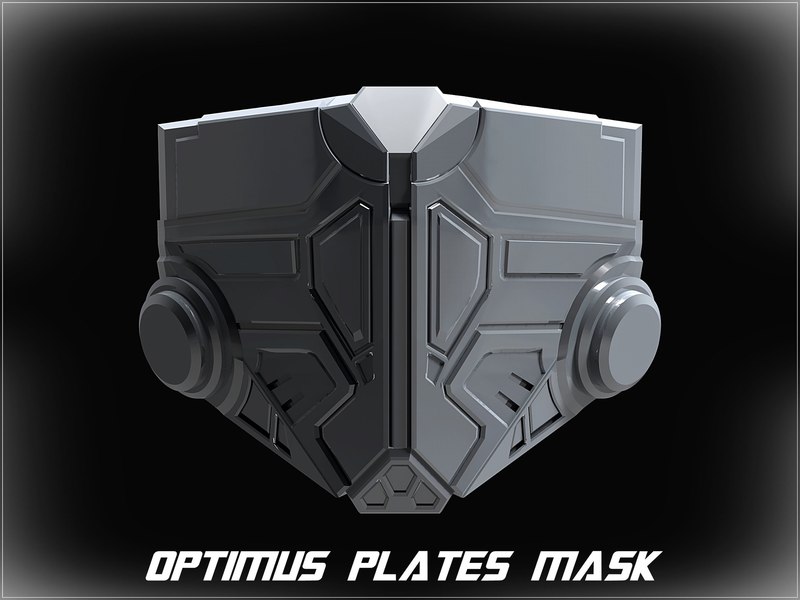 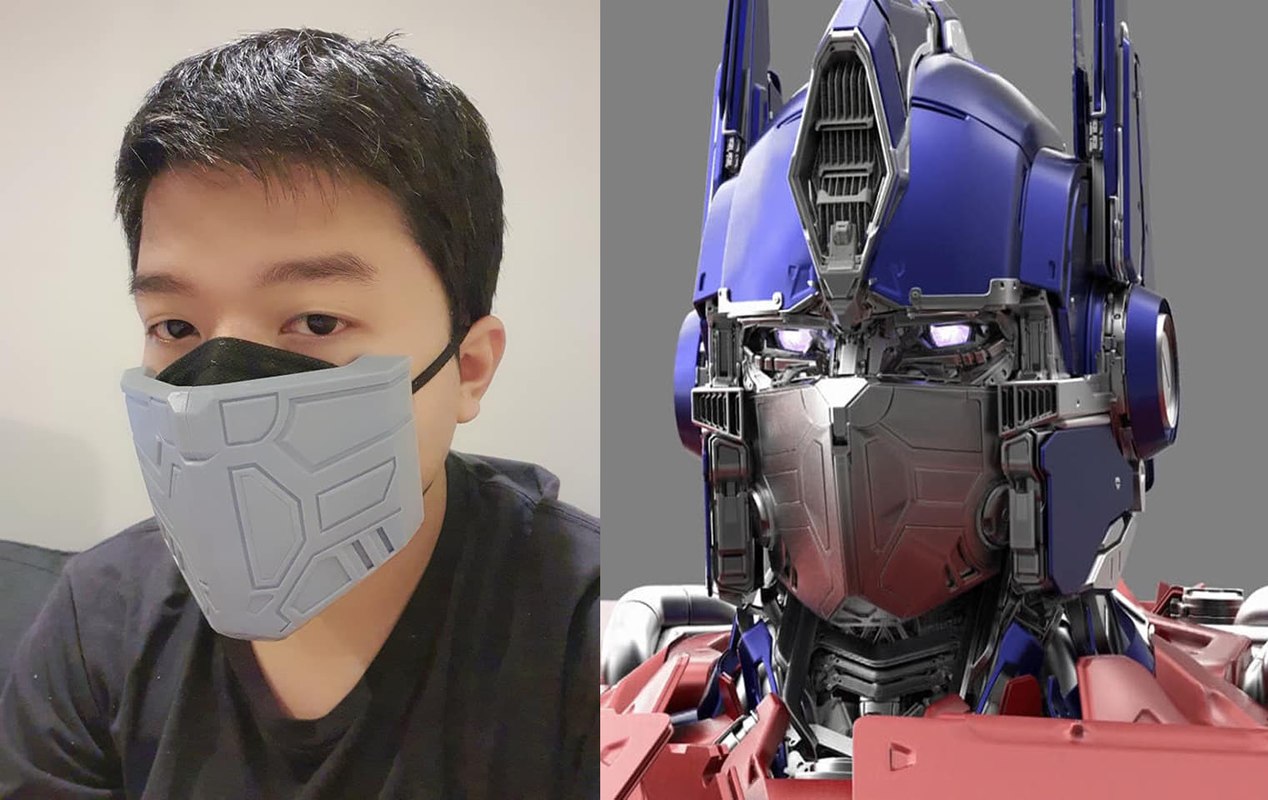 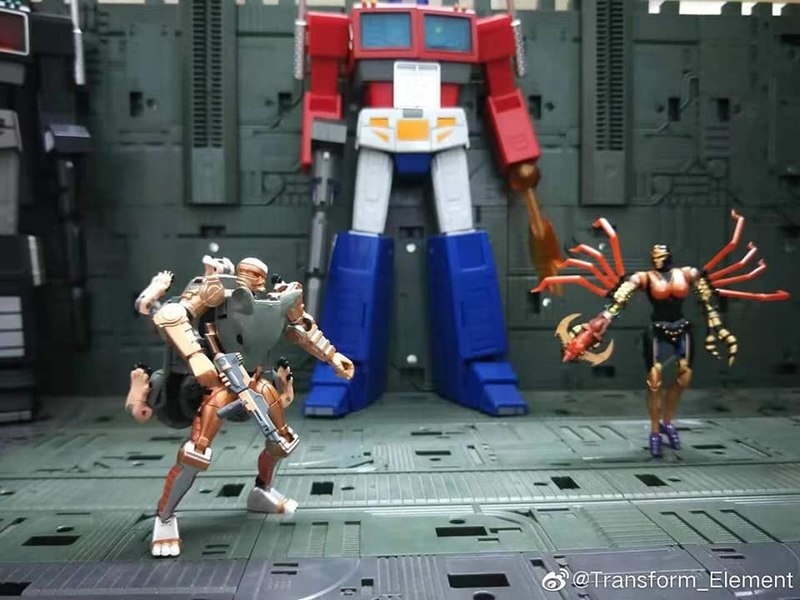