Tech site, Mashable, has shared a bit of interesting news that wiil add another brick to the Transformers: The Last Knight wall. As we alll know by know, the title really does mean there will be some kind of medevil element in the 5th transformers move.

This post gives us work of not only that King Arthur will be making an appearence, but it could be actor Liam Garrigan of "Once Upon a Time", and other shows. who's playing him. The actor is clearly more than ready to handle this kind of role. However, its hard not to feel like more Knights, mean less Bots.

Liam Garrigan, who plays King Arthur on ABC's Once Upon a Time, is in talks to play the same character in Paramount's Transformers: The Last Knight, Mashable has exclusively learned.

Michael Bay returns to direct the blockbuster sequel, which ties into Arthurian legend, according to insiders. Though King Arthur and Merlin are known to be a part of the story, the context of their appearance remains unknown. 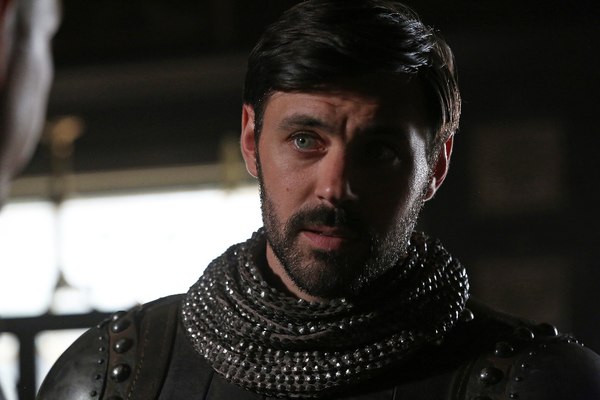