MakeToys has announced via Twitter and Facebook that Galaxy Meteor, their unofficial rendition of Transformers: Cybertron Starscream, has been cancelled for low preorder numbers. They say they're "currently looking at ways of making the project more successful," which could mean anything from negotiating with specific retailers to looking for ways to reduce cost. It's difficult to say, but hopefully you didn't have your heart set on owning this any time soon. Keep reading for the details.

We are sorry to inform that the Galaxy Meteor project has currently been cancelled due to low numbers on preroders. We are very sorry for the inconvenience this has caused to our loyal supporters over the years.

We are currently looking at ways of making the project more successful. Please keep an eye on our facebook or with your favorite retailers for more info as it becomes available.

We are very sorry about this inconvenience.

Cybertron Starscream was based heavily on Don Figueroa's design for Transformers: The War Within. The design was available in the US at the Supreme (Unicron-sized) and Legends (Modern-day Legion) size classes in his animation color scheme, and in a Voyager-sized toy in a darker red paint job as part of a ToysRUs-exclusive two-pack. The Voyager was released in standard colors in Japan as part of Transformers: Galaxy Force, the Takara equivalent of the Cybertron line.

It's a neat design, to be sure, evoking the G1 Cybertronian alt-mode seen in the premiere episode "More Than Meets The Eye, Part 1." But as a high-end unofficial collector's piece, it's a bit of a head-scratcher. The design itself is well-liked but Cybertron itself is the least-liked (and least-watched) of the Unicron Trilogy. If you're into high-end toys it's hard to say where this figure would go. With the G1 3P stuff? That'd be weird. With your Cybertron stuff? If you're displaying any of that already, Galaxy Force or TRU Starscream would likely be much cheaper. And because it's the most liked of Cybertron's designs, this means it's unlikely we're going to see any other toys intended to display with it, except the inevitable Seeker recolors. This seems like it's a fine toy designed to fill a niche that isn't there... and that's a crying shame, because we'd love to see more non-G1 figures made and out there and being successful. Especially one that isn't a Springer. 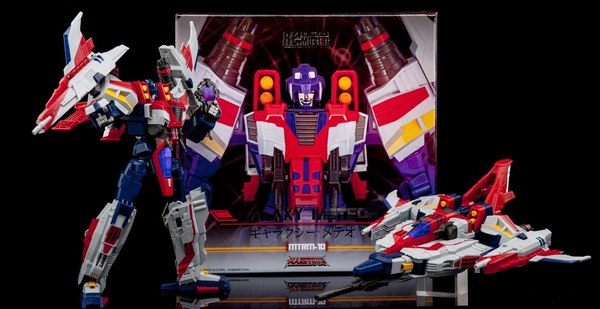 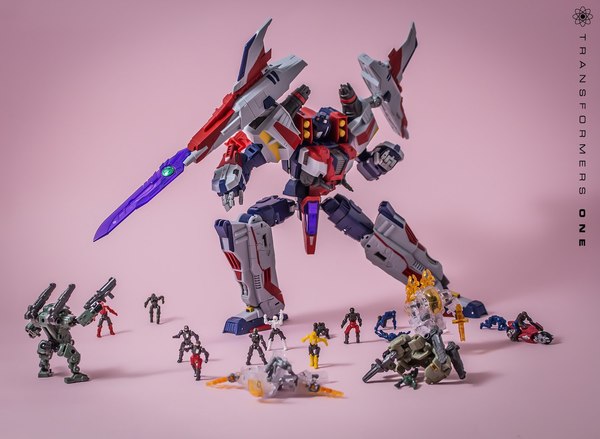 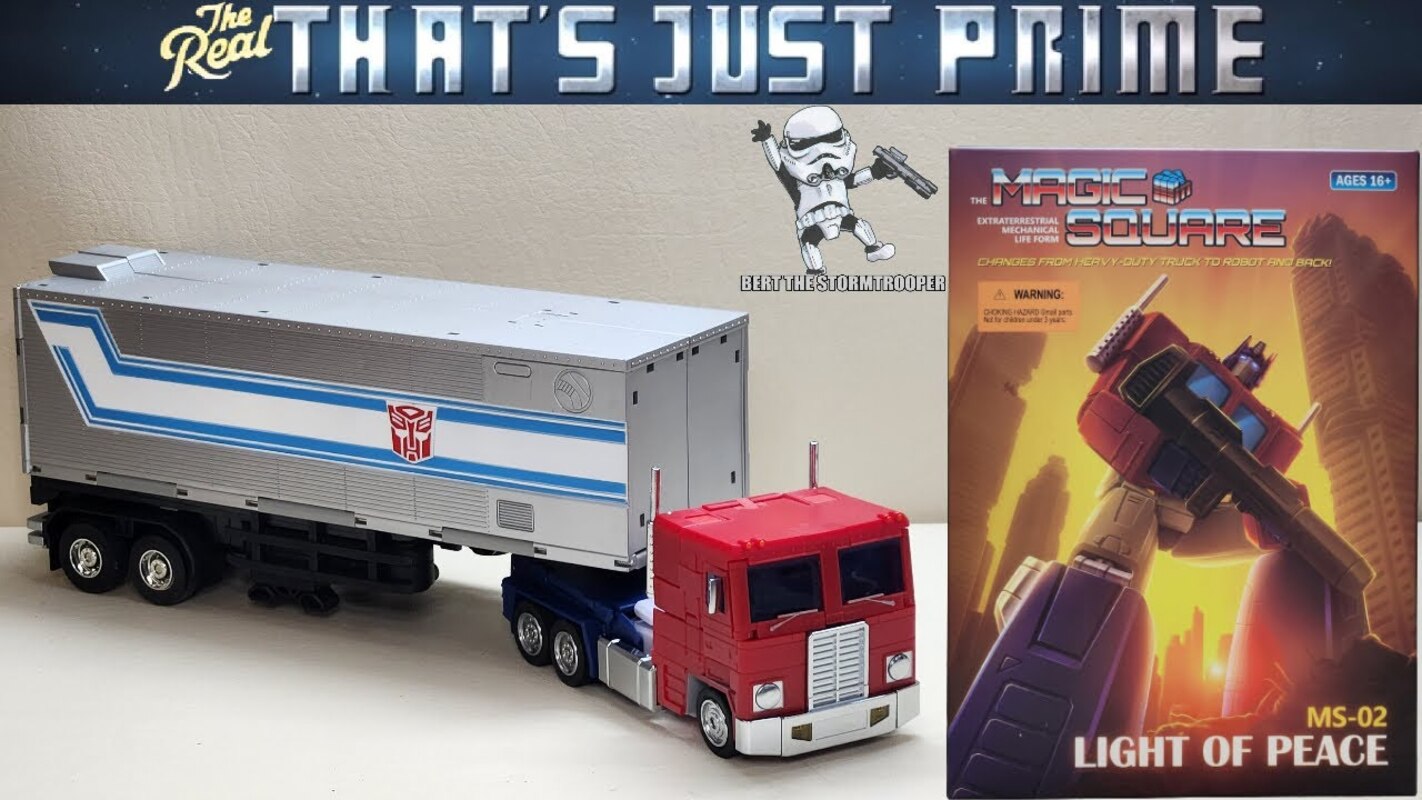 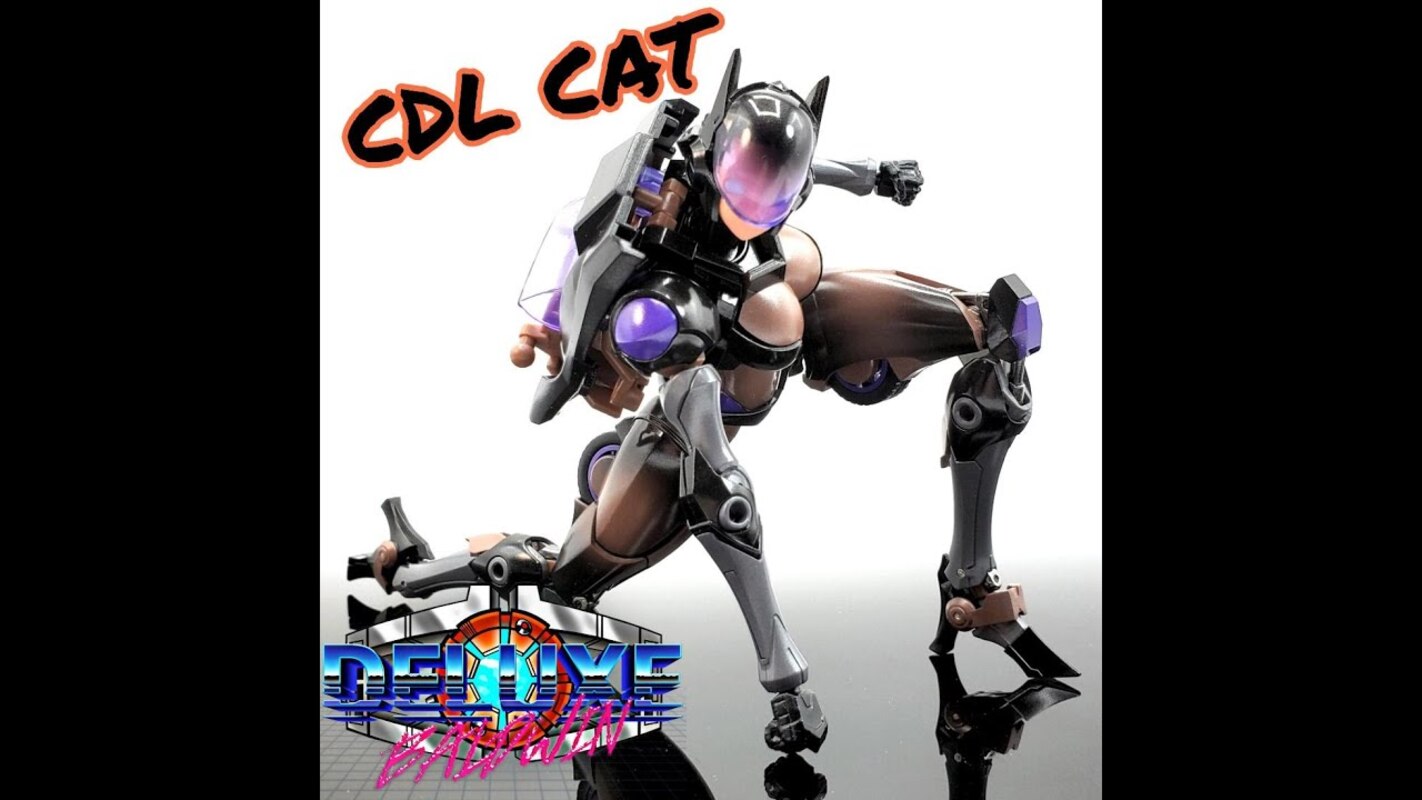 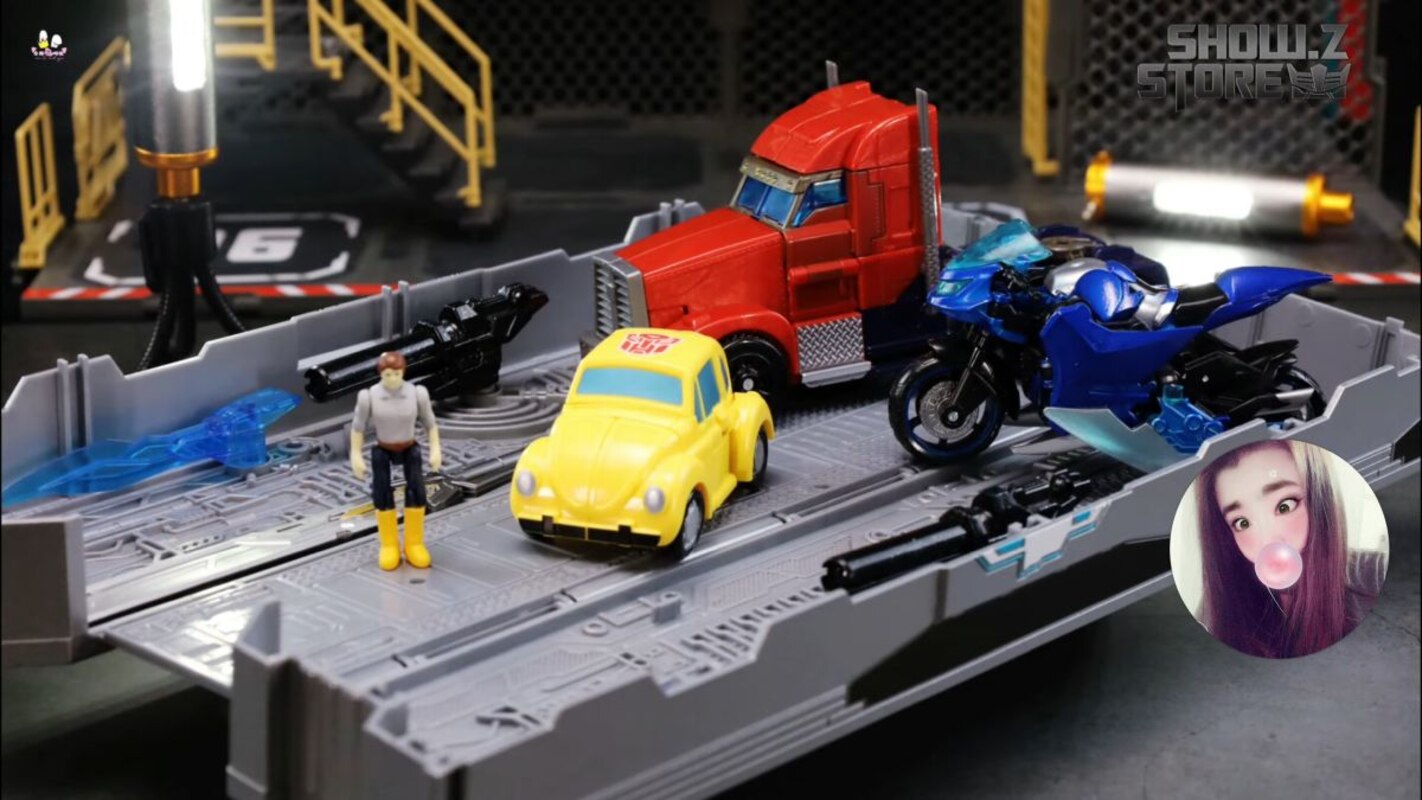 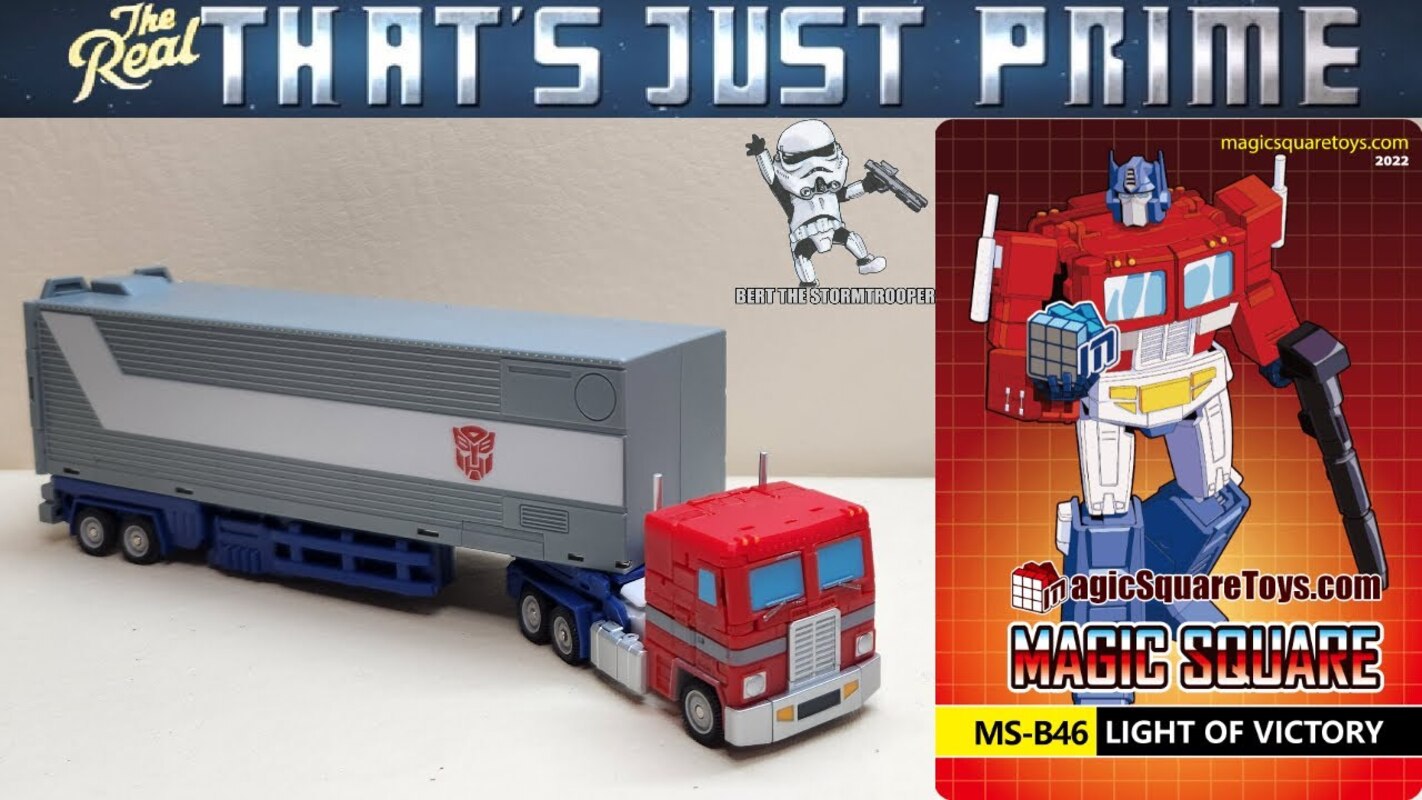 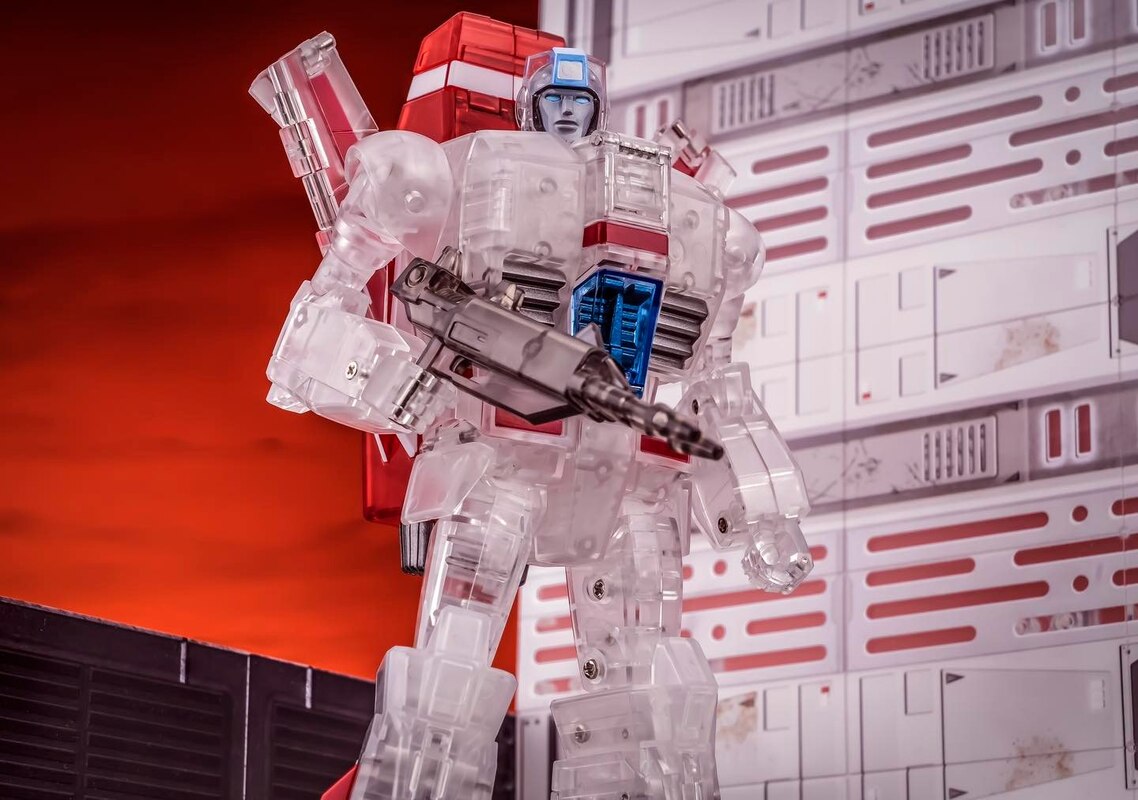 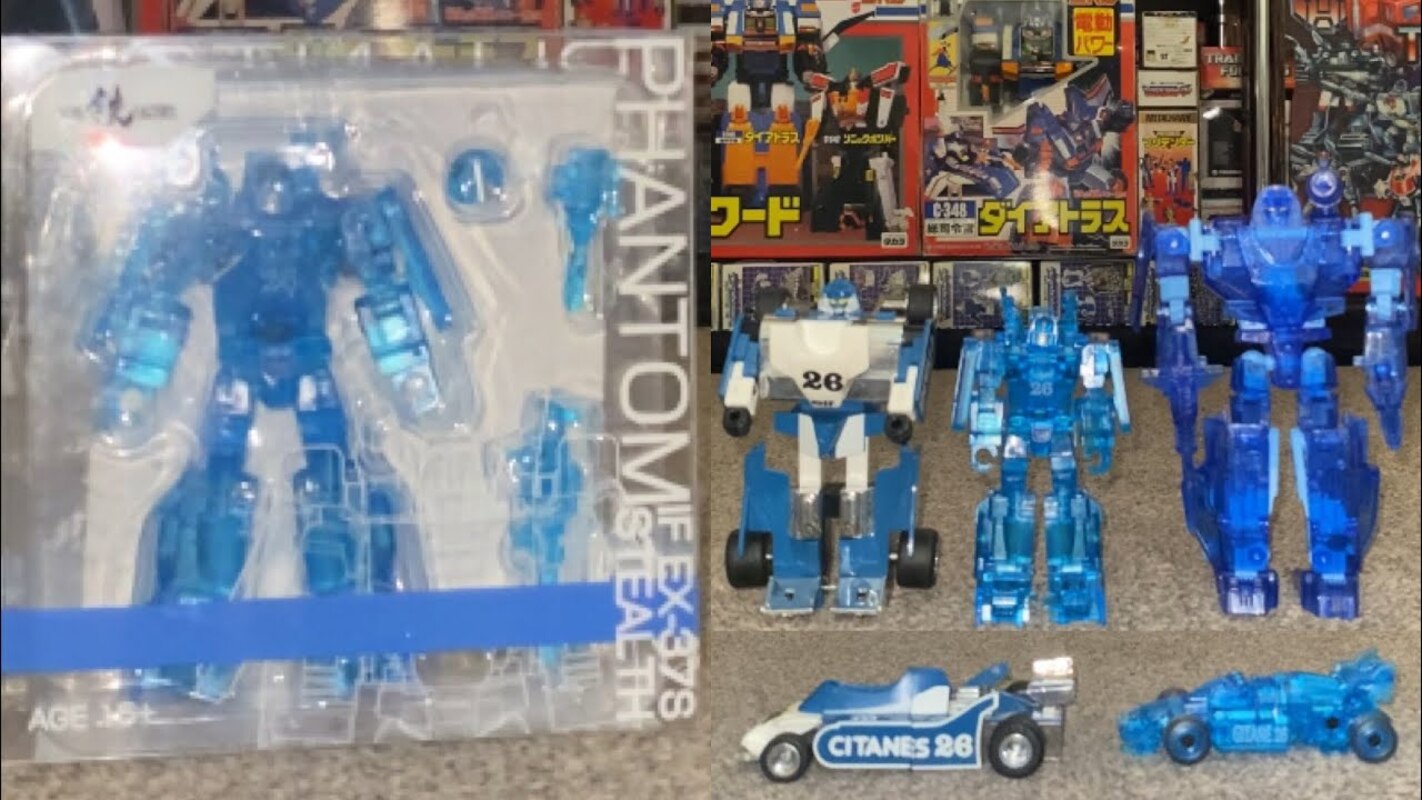