Testshot photos for Transformers rarely matter after the toy in question has been released, generally just being a novelty or curiosity. But every once in a while a testshot tells us something new, such as what accessories Masterpiece Cheetor did not come with ...yet? Some photos shared by Planet Iacon on Facebook and fan Primal Sabbath show a green testshot Cheetor that has all the expected parts, plus two more, representing the communicator armband from the Beast Wars episode "The Web". So, what's the deal and why didn't these come with Cheetor? Keep reading for thoughts!

These very episode-specific parts may have been cut for budgeting reasons, and because the item they represent was only seen once, in an episode that honestly isn't very loved by fans of the show. It might have been a budget concession, however small, to omit these from the final release. The other answer which will probably only cause some frustration is that these are being held back for a subsequent variant release of the Cheetor figure. A toy accurate deco? Shadow Panther, maybe? The options immediately obvious don't make a ton of sense, but they're what we have for the moment.

And if you're wondering if these might be meant for Tigatron, probably not. One of the pieces is sized specifically to fit around the beast mode leg, which for a correctly made Tigatron is a part that would have to be replaced with new tooling anyway as it needs to be thicker for the tiger alt mode. Might they throw it in as a "bonus" for Cheetor owners anyway? Maybe, but it would be a bit odd to have no use at all with Tigatron, wouldn't it? 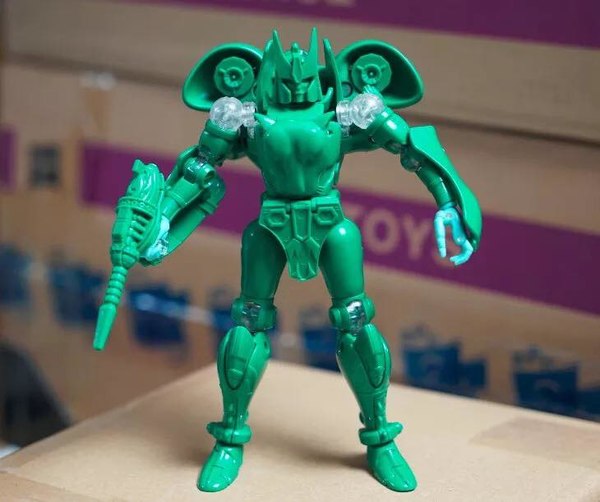 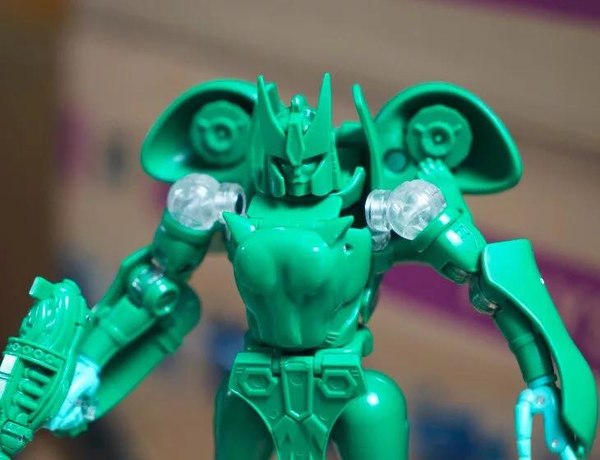 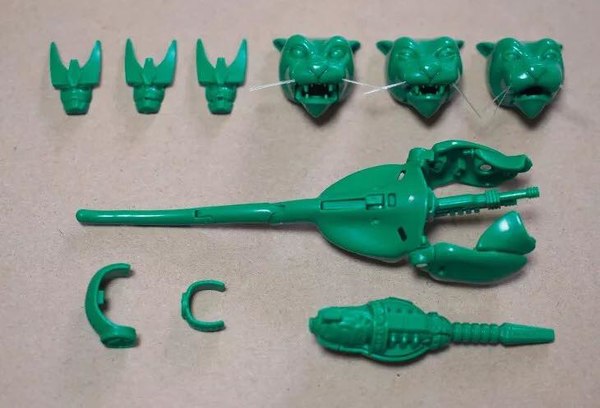 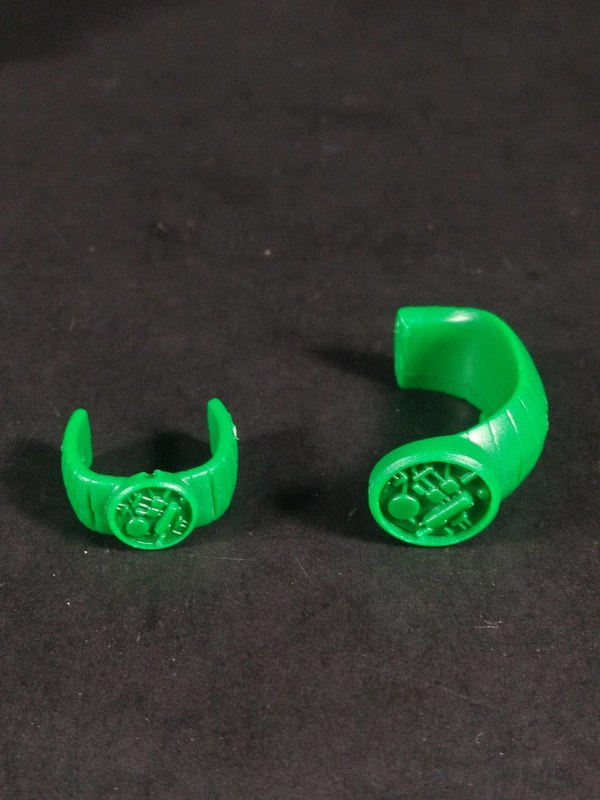 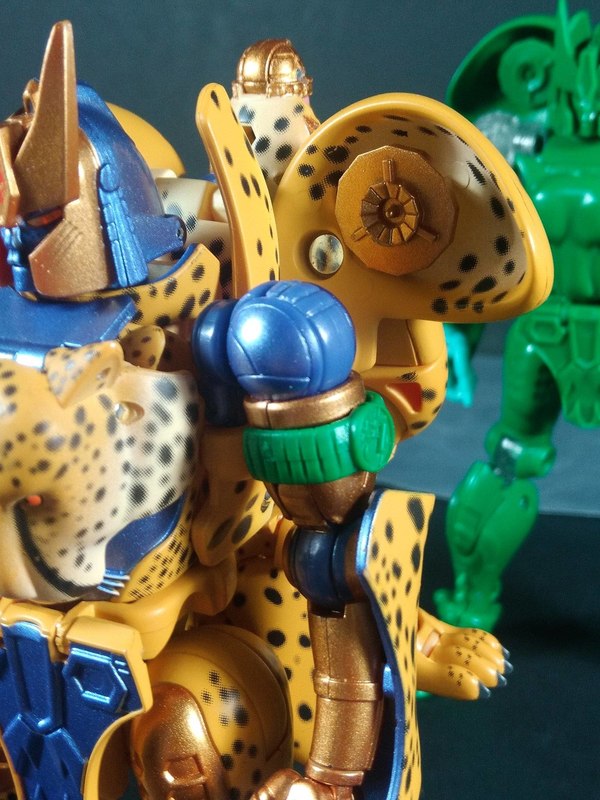 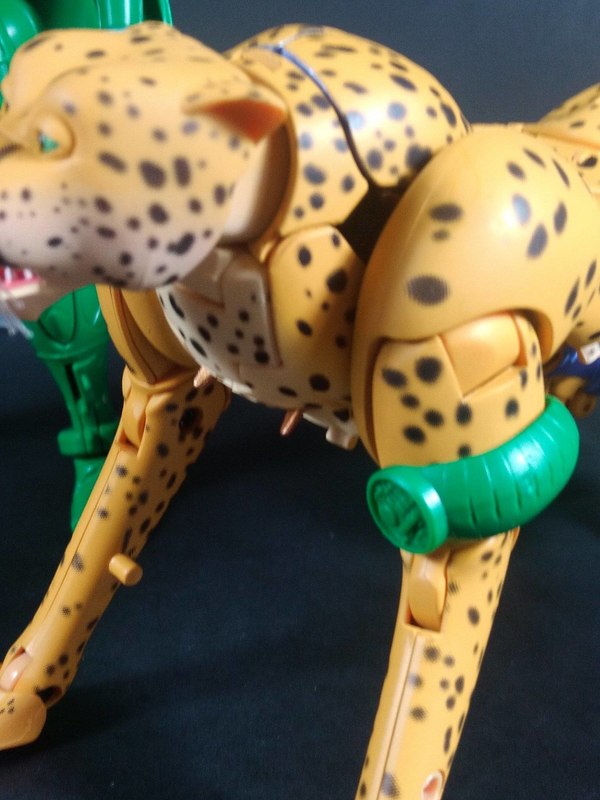 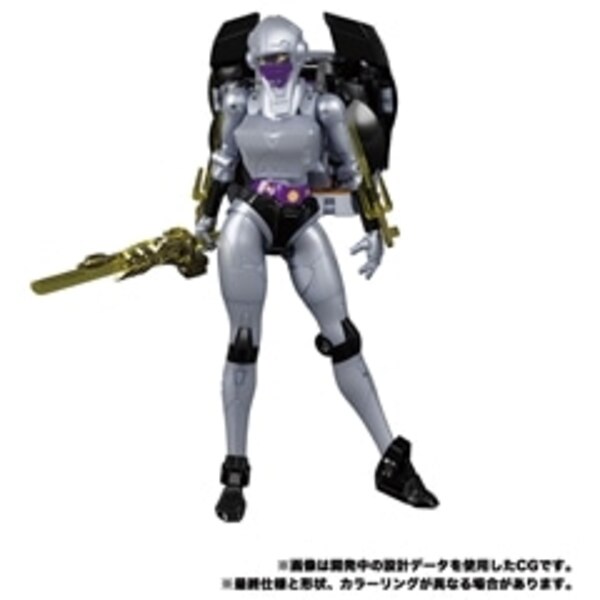 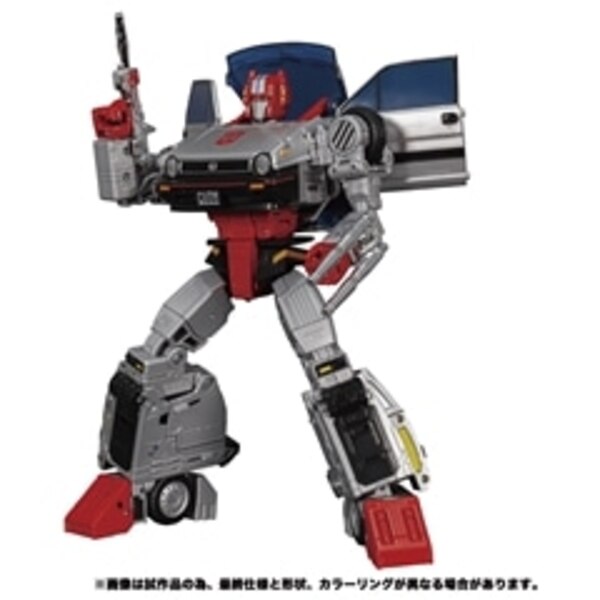 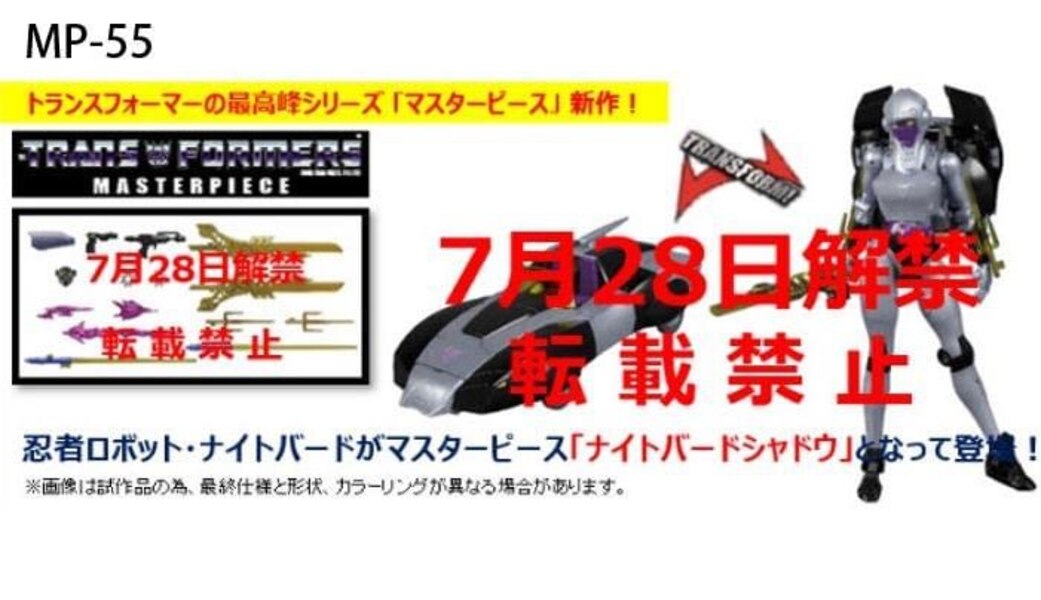 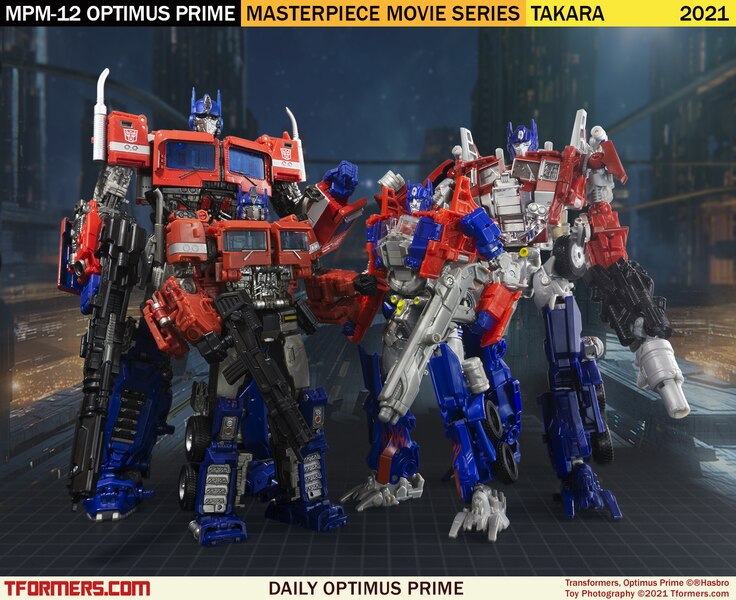 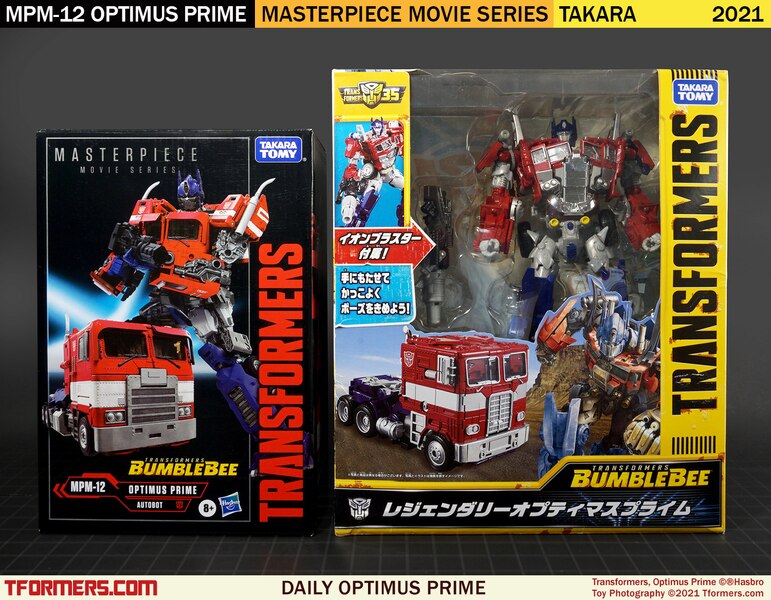 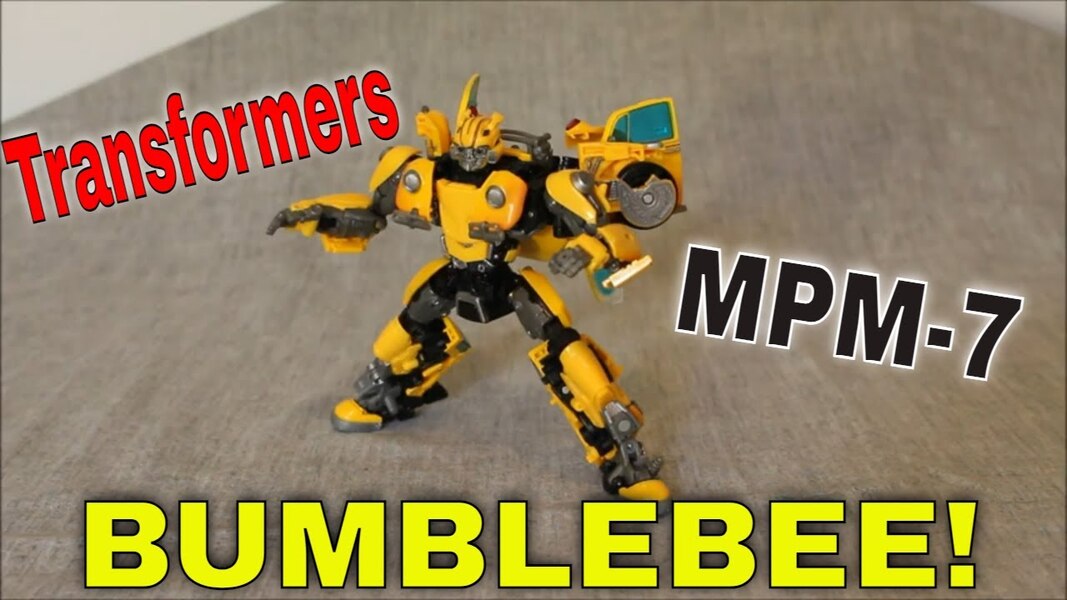