Additionally, each of the packs include a decoder lens that reveal secret stuff. Check out the images for the #02 and #03 carded packages thanks to eBay seller, dcrllc_sf. 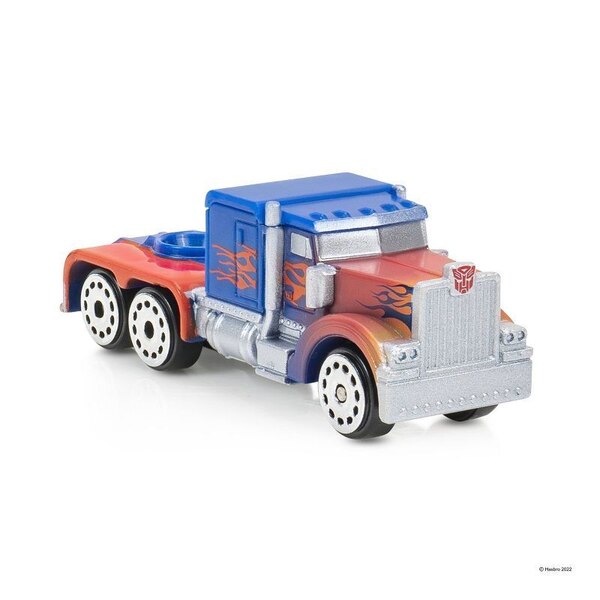 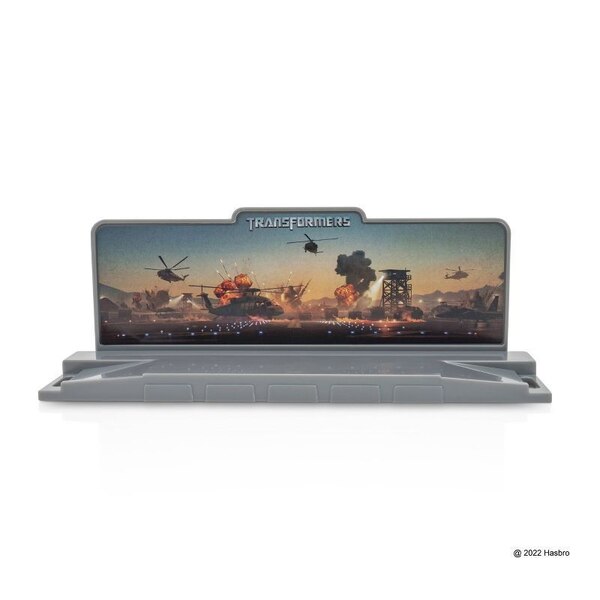 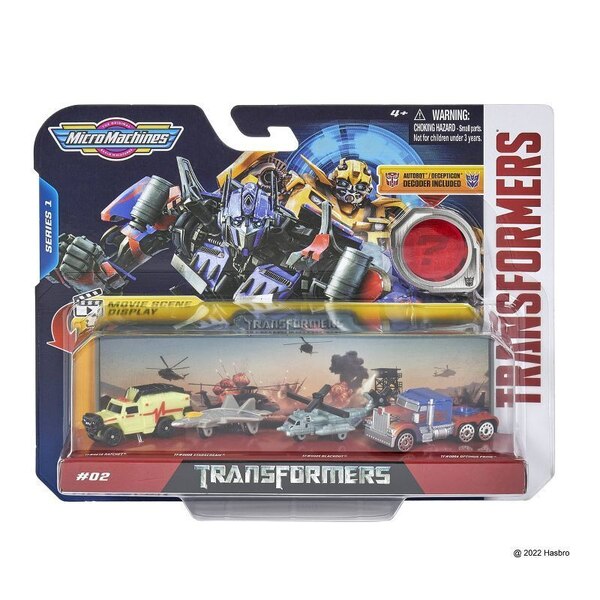 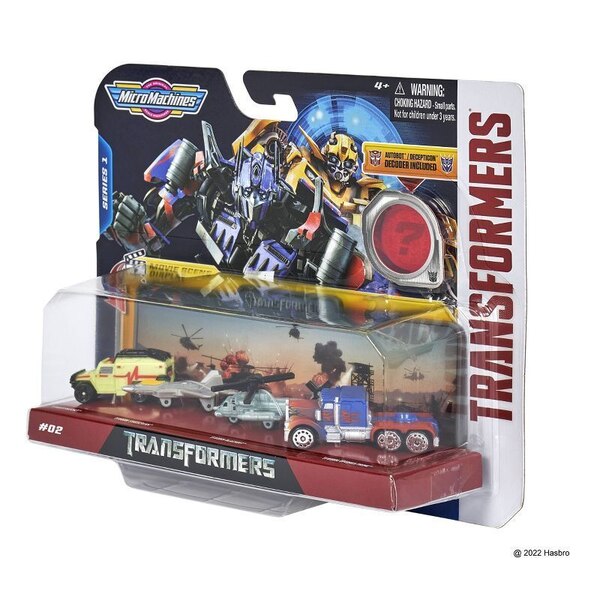 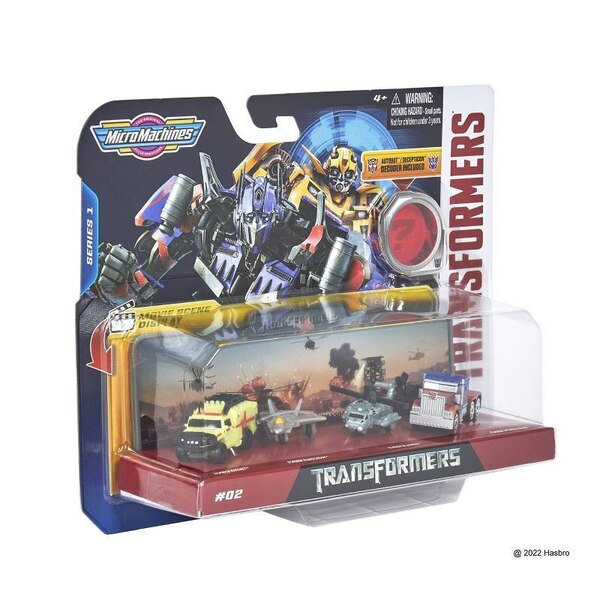 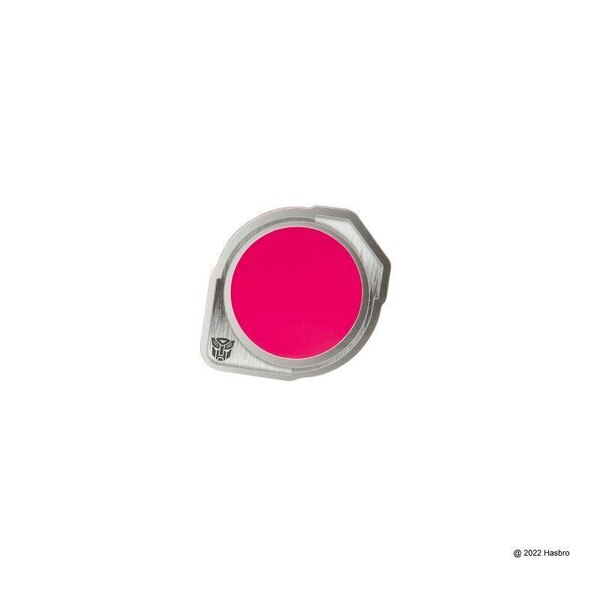 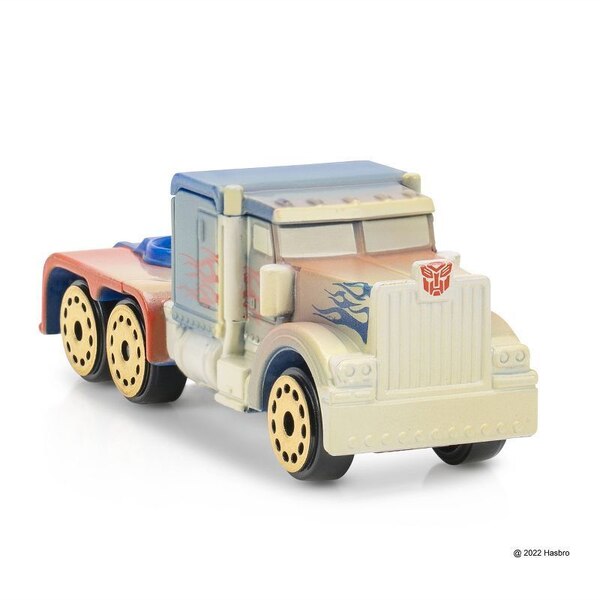 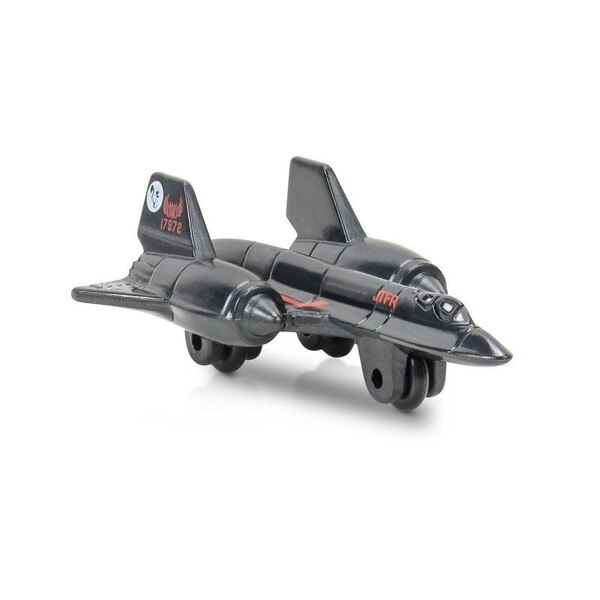 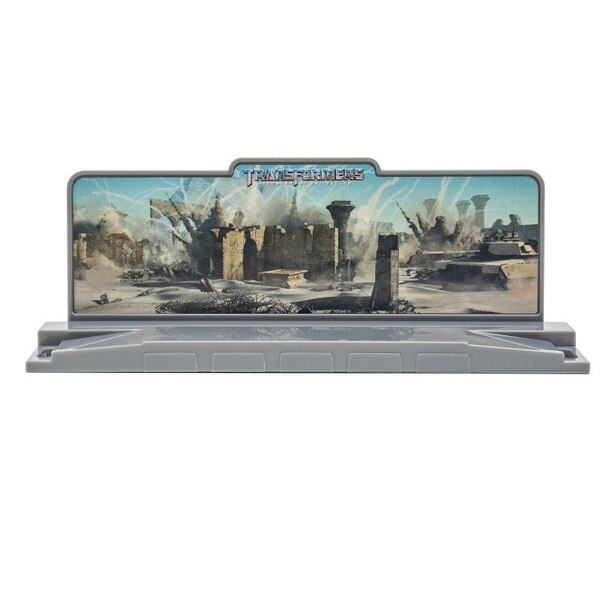 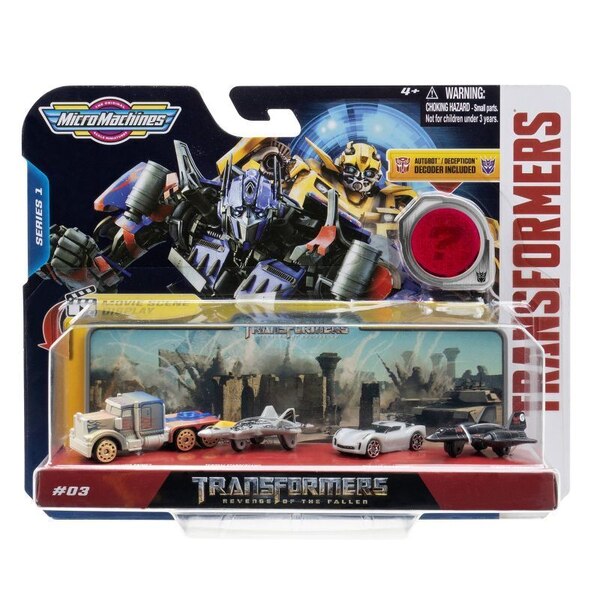 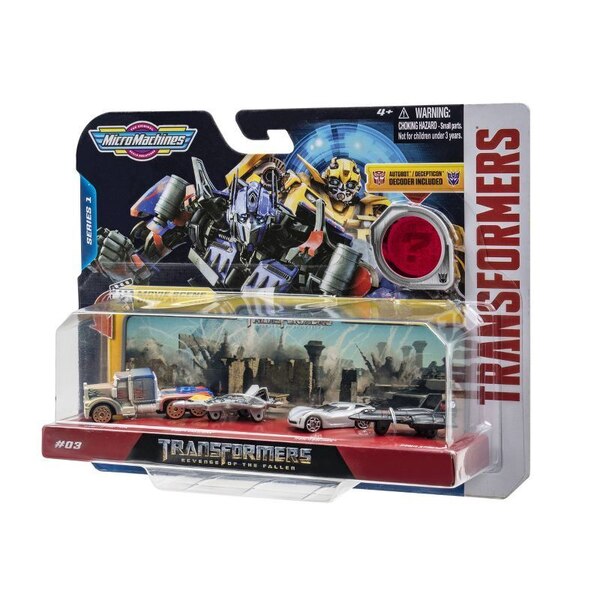 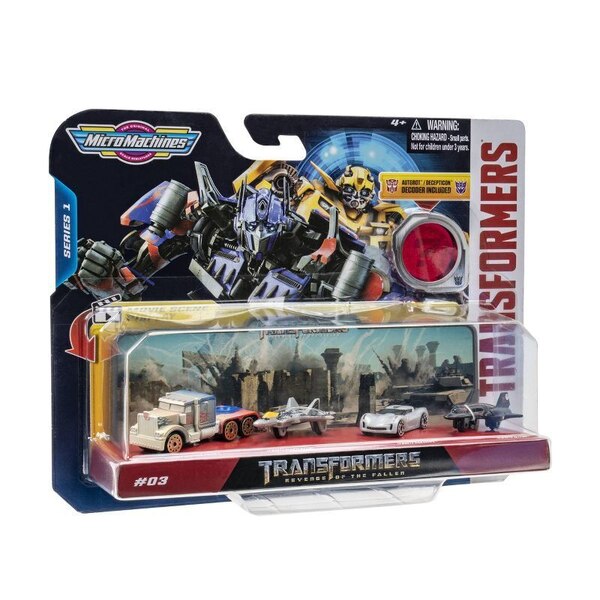 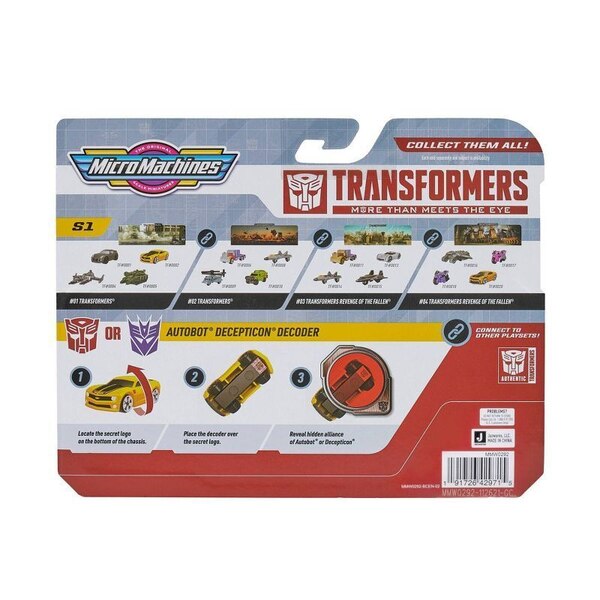