Following the previous reports, Walmart has listed the Monopoly: Transformers Edition Board Game on their site for $37.93 USD, but is currently listed as "Out of stock". It's the same game with a different look showing the Authentics Evergreen Transformers design elements. You can read the full product description below followed by the official images to see what all this game contains. 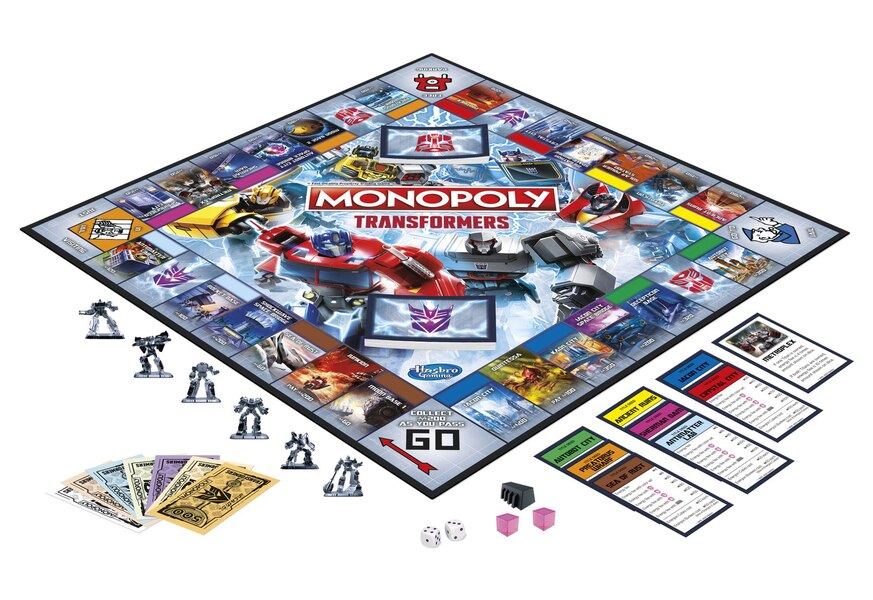 Monopoly: Transformers Edition Board Game for Kids Ages 8 and Up

In this exciting twist on the Monopoly game, players enter the world of Transformers and imagine traveling between Earth and Cybertron as a heroic Autobot or evil Decepticon. Choose to play as Optimus Prime, Bumblebee, Grimlock, Megatron, Starscream, or Soundwave in a race to take control of energy-rich locations. Buy, sell, or swap properties, build up a supply of Energon cubes, and construct Energon bunkers.

The last player with money when all other players have gone bankrupt wins! The Monopoly: Transformers Edition game is for kids ages 8 and up. (Tokens do not convert.)
Transformers and Hasbro and all related trademarks and logos are trademarks of Hasbro, Inc.
Hasbro Gaming, Parker Brothers, and Monopoly names and logos, the distinctive design of the gameboard, the four corner squares, the Mr. Monopoly name and character, as well as each of the distinctive elements of the board and playing pieces are trademarks of Hasbro for its property trading game and game equipment.

MONOPOLY GAME WITH TRANSFORMERS THEME: The epic battle between the Autobots and the Decepticons makes its way to the Monopoly gameboard

BUILD ENERGON SUPPLY: Players build up a supply of Energon cubes and construct Energon bunkers in an epic battle for control of energy-rich locations

FOR TRANSFORMERS FANS: The Monopoly: Transformers Edition board game makes a great birthday gift or holiday gift for kids ages 8 and up 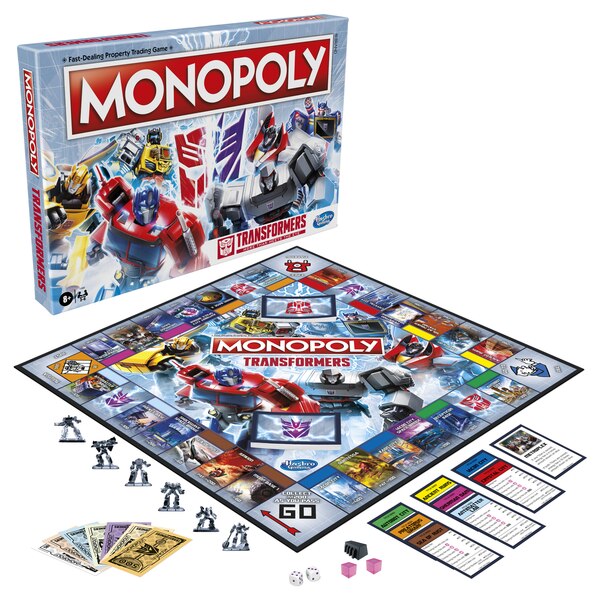 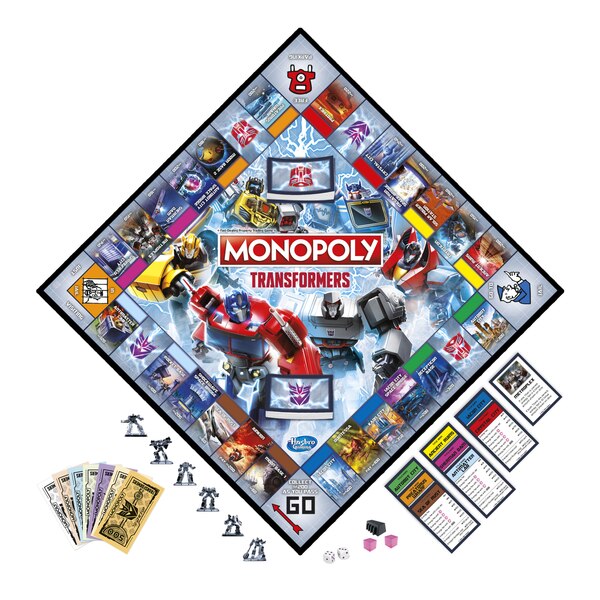 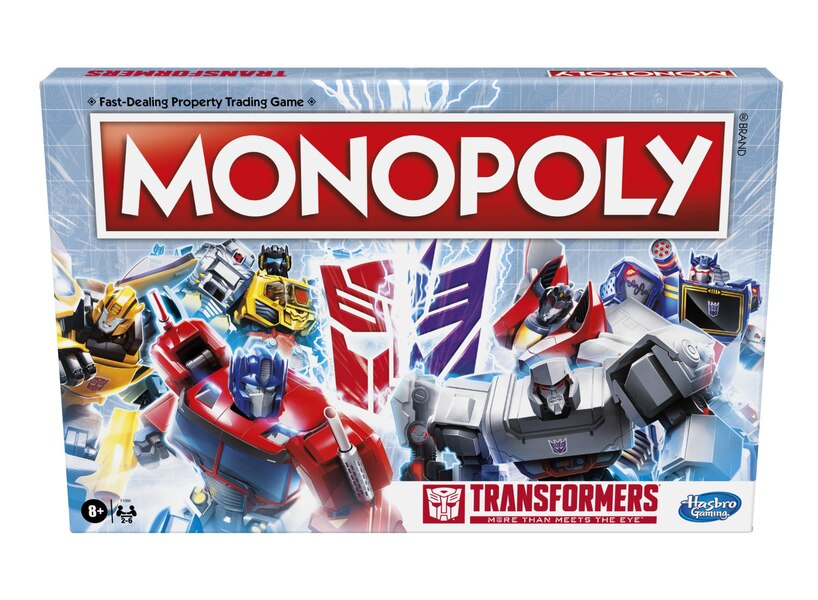 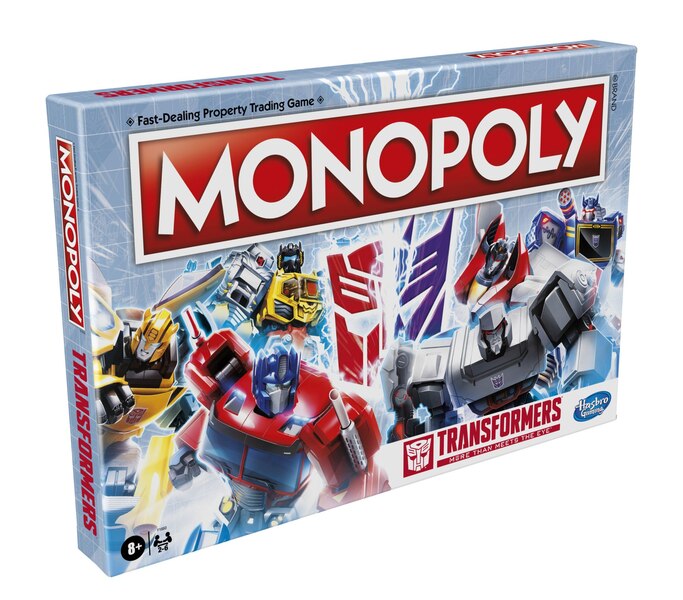 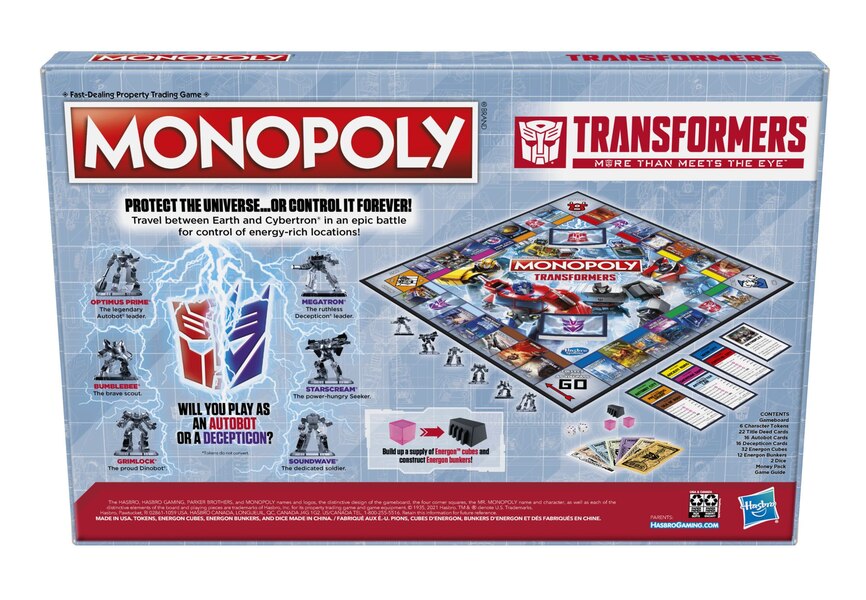 Original G1 Pretender Iguanas in All Modes and Reviewed 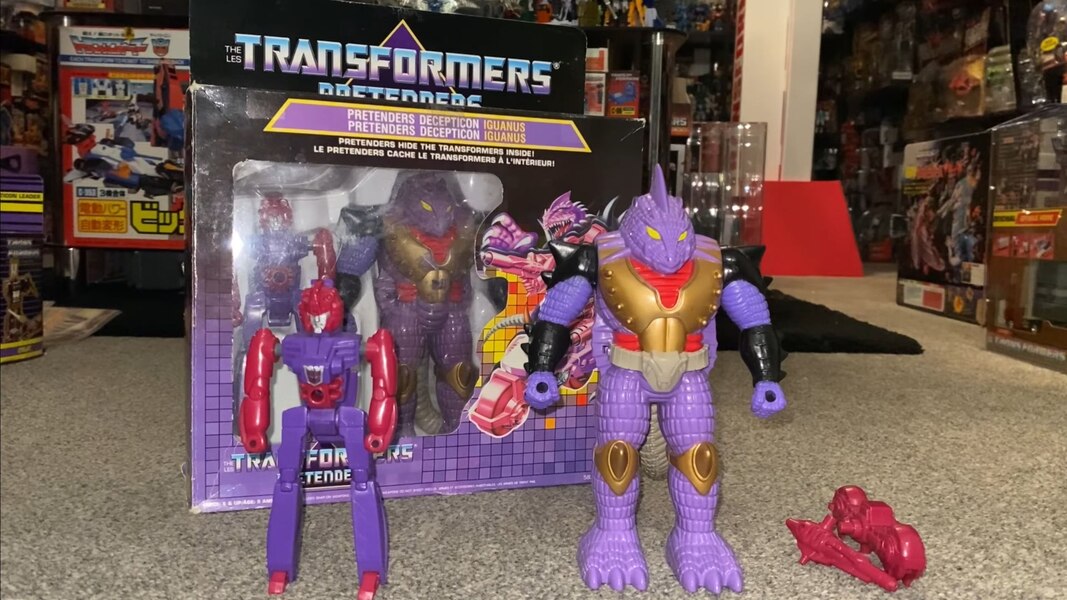 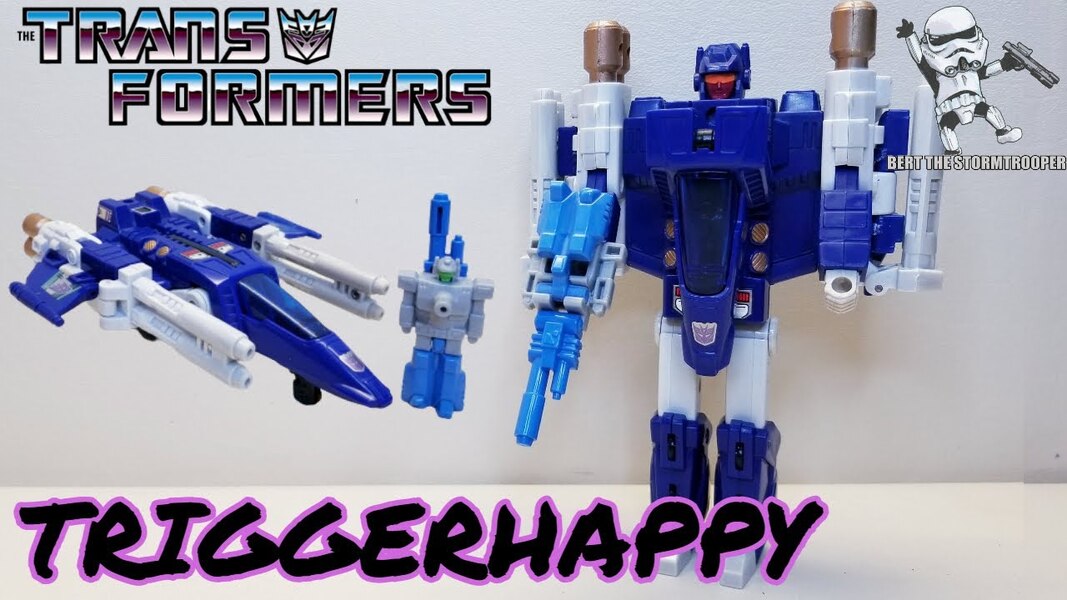 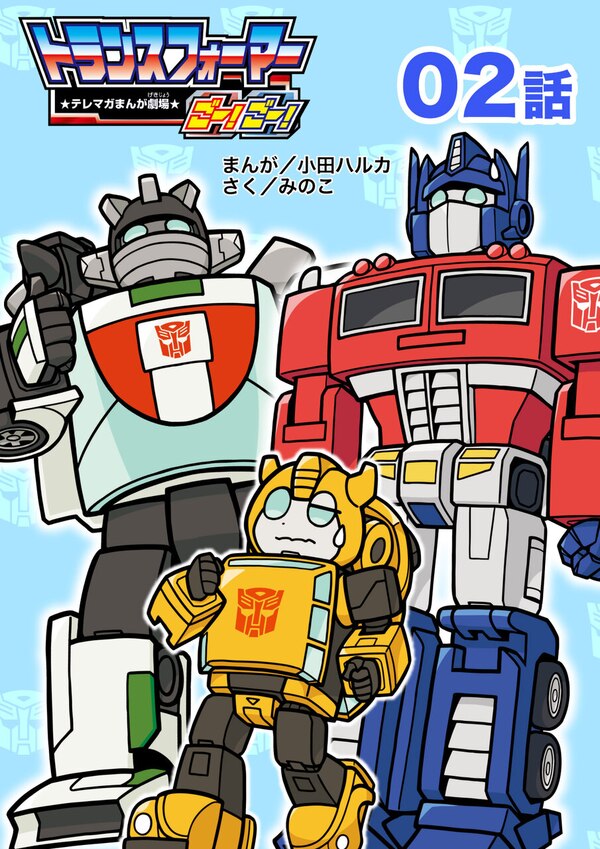 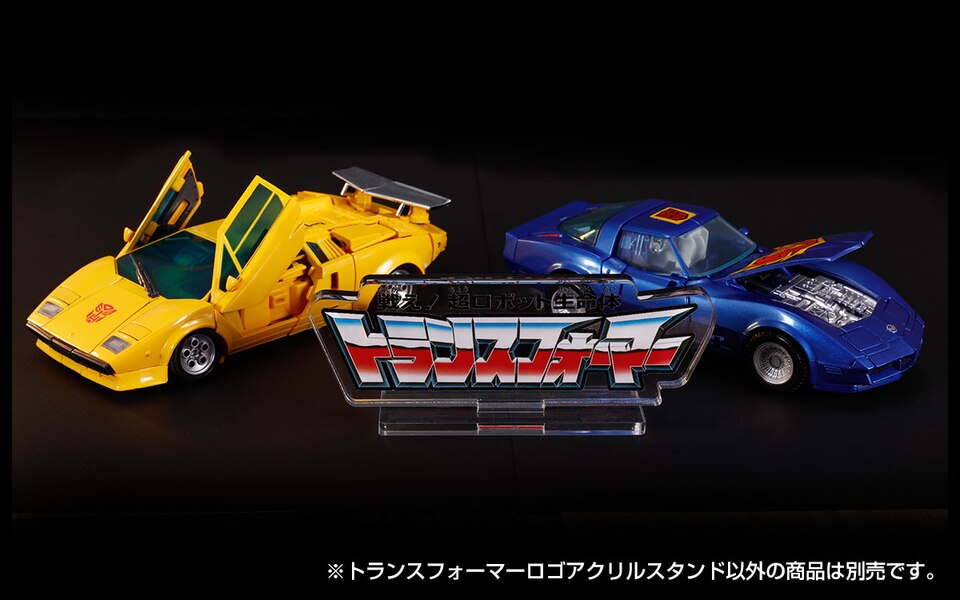 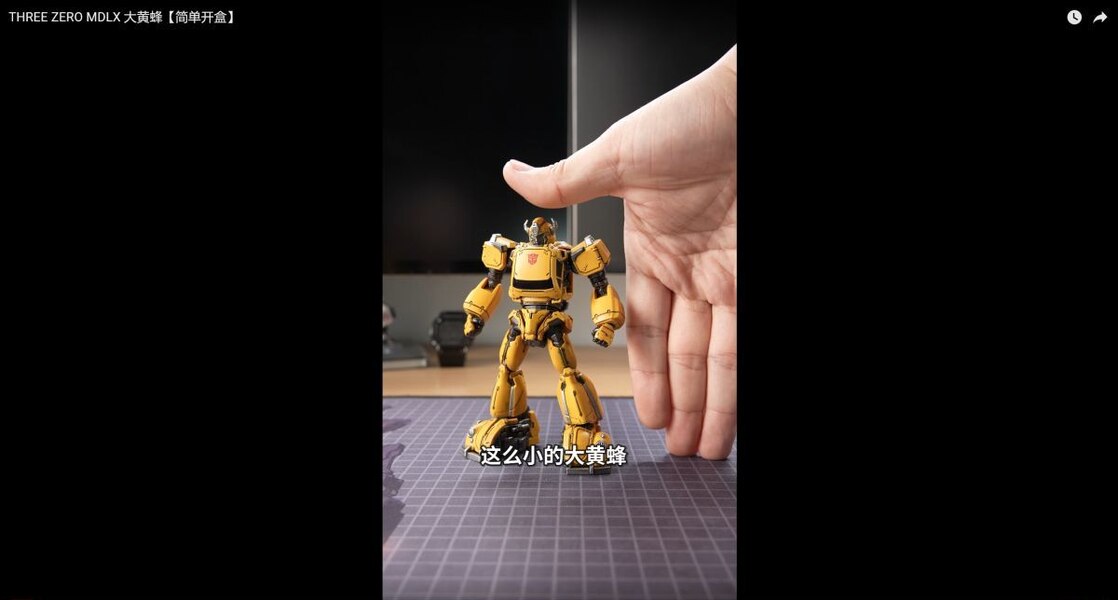 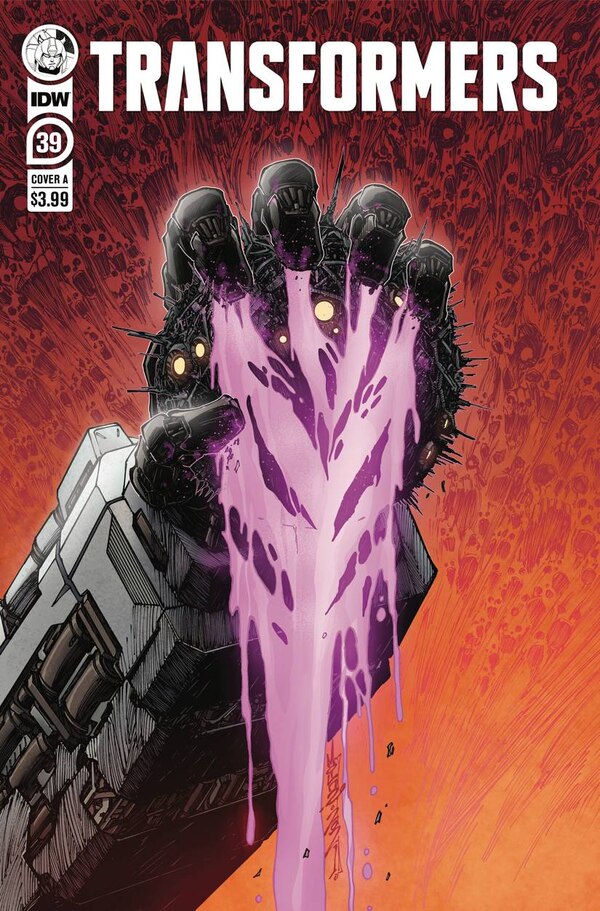