With production having just begun on next year's Bumblebee-focused movie, one would hope that assembling a cast has been on someone's mind. The Hollywood Reporter brings word of a number of young actors currently in talks for parts in the film, following behind leads Hailee Steinfeld and Jorge Lendeborg, Jr. No one involved has given any specifics yet towards the story, only sticking to the rundown of Lorenzo di Bonaventura that it'll be smaller, less robots, and more character development focused. Keep reading to find out more about the newest round of casting!

Paramount's Transformers spinoff Bumblebee is quickly rounding out its cast, adding a handful of young actors including Jason Drucker, Abby Quinn, Rachel Crow, Ricardo Hoyos and Gracie Dzienny, who are in various stages of negotiations.

Hailee Steinfeld and Jorge Lendeborg Jr. also will star in the film which Travis Knight, who directed the stop-motion movie Kubo and the Two Strings, is helming.

Drucker was most recently seen in Fox’s reboot Diary of a Wimpy Kid: The Long Haul. He’s repped by Coast to Coast and Industry Entertainment.

Hoyos starred on Degrassi: Next Class and also was seen in The Belko Experiment. He’s repped by Industry Entertainment.

Quinn starred opposite Jenny Slate in Gillian Robespierre's Landline, which played at Sundance and hits theaters on July 21. She also stars opposite Joey King in Radium Girls. She’s repped by CAA and Rebecca Kitt & Associates.

Crow has appeared on the TV shows BrainSurge, Big Time Rush and Figure It Out and voiced Carla in the animated film Rio 2. She also stars on DreamWorks Animation’s Netflix series Home: Adventures With Tip & Oh and Netflix film Deidra & Laney Rob A Train. She’s repped by UTA and Untitled Entertainment. 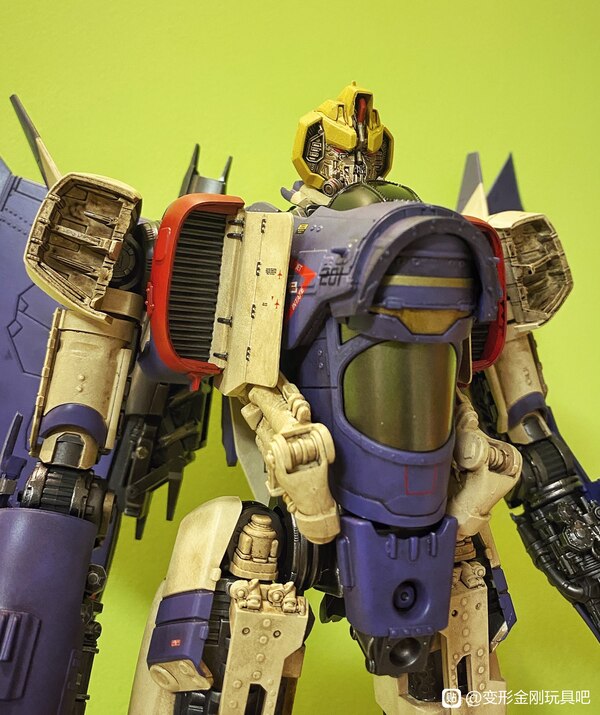