Newsarama has the full press release for IDW's Revolution event! More details are given on the nature of the crossover event as well as creative teams for the crossover series as well! All three main TF books - The Transformers, More Than Meets The Eye, and Till All Are One - have been announced. Two out of three have their regular creative teams, though Naoto Tsushima will be temporarily subbing for Sara Pitre-Durocher on art for TAAO. Keep reading for more details!

IDW Publishing has unveiled its most ambitious comic book publishing venture in its history revolving around its fan-favorite titles based on Hasbro properties.

The “Revolution” event marks the birth of a comic book crossover that will be comprised of not only the TRANSFORMERS and G.I. JOE properties, but also all-new properties MICRONAUTS, ROM, and ACTION MAN, as well as the launch of a long-awaited M.A.S.K.: Mobile Armored Strike Kommand series.

This is not a reboot—rather, the Revolution series takes many of the building blocks of what has come before from IDW and builds on them anew, bringing all these elements together in an epic event that results in an all-new status quo for all involved. Everything fans have enjoyed up to this point remains intact as part of this ongoing continuity. The ramifications of Revolution will extend well beyond the event, as all of these iconic characters will henceforth exist in the same universe, altering the scope of IDW editorial in all the Hasbro series from this moment onward.

Revolution, the bi-weekly five-issue event series that launches this initiative, will be co-written by Cullen Bunn (MICRONAUTS) and John Barber (TRANSFORMERS) with art by Fico Ossio (MICRONAUTS). The event kicks off with a world-shaking threat that brings all opposing factions together in a storyline that just might see the destruction of the universe before it can truly begin!

All aforementioned titles will tie-in to the event with a bevy of talent on board including:

Transformers: Till All Are One
Written by Mairghread Scott (Mighty Morphin Power Rangers, TRANSFORMERS)
Art by Naoto Tsushima (TRANSFORMERS)

“The Revolution series builds out of a detail that was introduced in IDW’s first-ever issue of TRANSFORMERS in 2005,” said IDW’s Chief Creative Officer, Chris Ryall. “So to finally be able to build upon the various story elements we’ve seeded over the years, and which come into play in a big way starting with July’s ROM #1 even before the launch of Revolution, is a blast. We’ve been working toward a full-fledged universe for some time and it’s great fun to be able to finally bring it to vivid life, especially since it allows us to give the world new titles like the very-requested M.A.S.K., as well as some exciting new books still to be announced.”

“We’ve done plenty of crossovers in the past,” said Michael Kelly, Head of Global Publishing at Hasbro, “but nothing near this scope or scale. Our heroes, whether they are from Earth or from distant reaches of the galaxy, all have one thing in common: their powers and abilities are based primarily on technology. We have been able to use this fact to build a natural and believable link between all of these disparate characters. The result is a complex and dynamic world where all manner of conflicts and team-ups can and will exist. If you are a fan of Hasbro’s brands, your time is now.”

As Revolution rolls out, each associated series will receive its own “Revolution” one-shot that ties in to the main event. Revolution will feature an array of variant covers with stunning cover art by Brandon Peterson, Tradd Moore, John Byrne, James Biggie, Adam Riches, Guido Guidi, Ken Christensen, Art Baltazar, and more.

Nothing will be the same after the Revolution erupts this September with issues 1 & 2 plus one-shot tie-ins (G.I. JOE, MICRONAUTS, ROM) all available to order together. Take a stand!

Confirmation from Barber on the temporary nature of Tsushima's run on TAAO:

.@GeneralTekno @SaraLePew Those are the creative teams for the Revolution issues! We're not losing Sara!

That's a relief! In the meantime, the Revolution crossover represents longtime TakaraTomy-affiliated artist Naoto Tsushima's first interior work on US Transformers comics. Should be a sight to see! 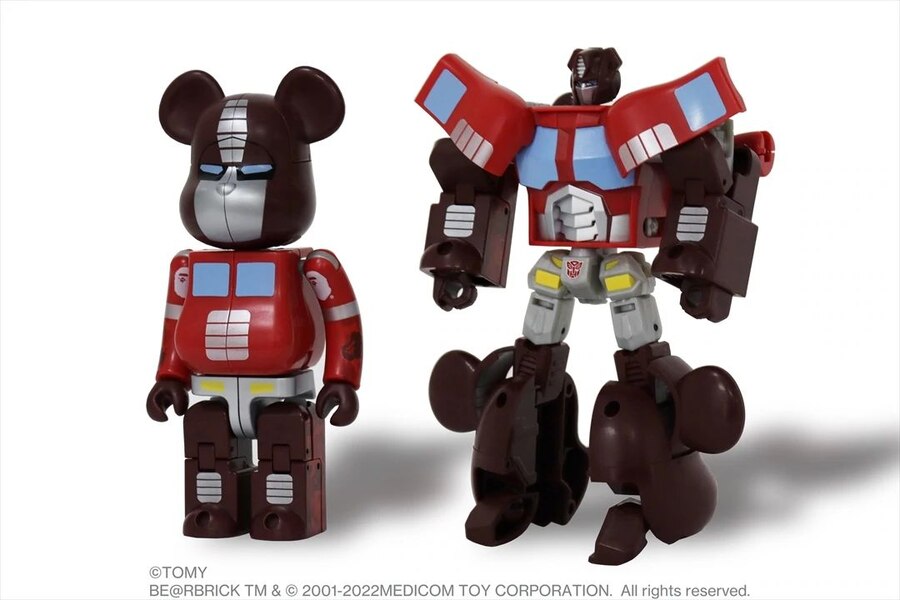 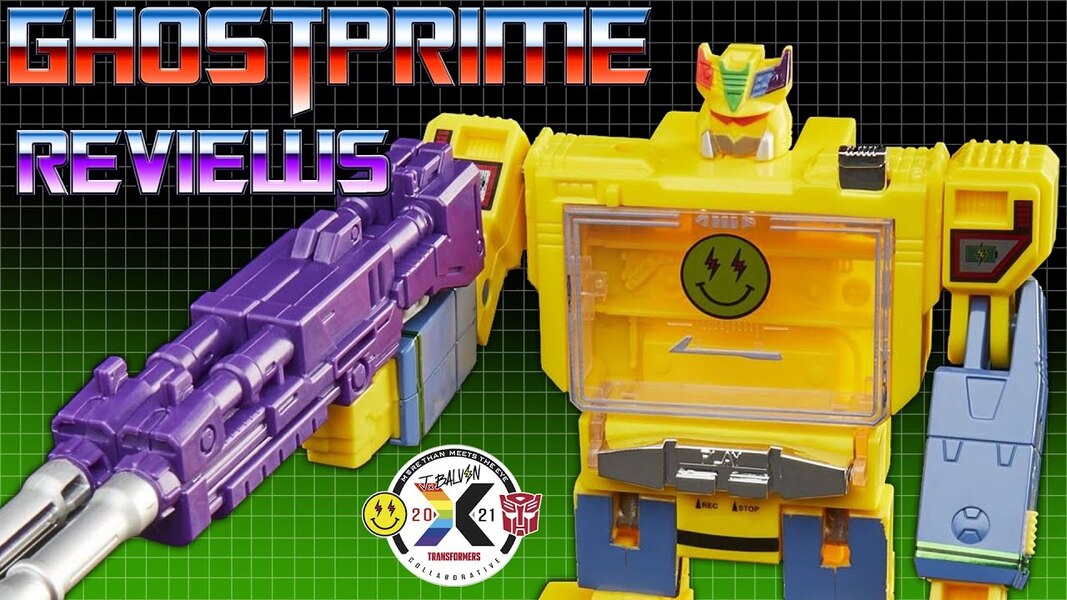 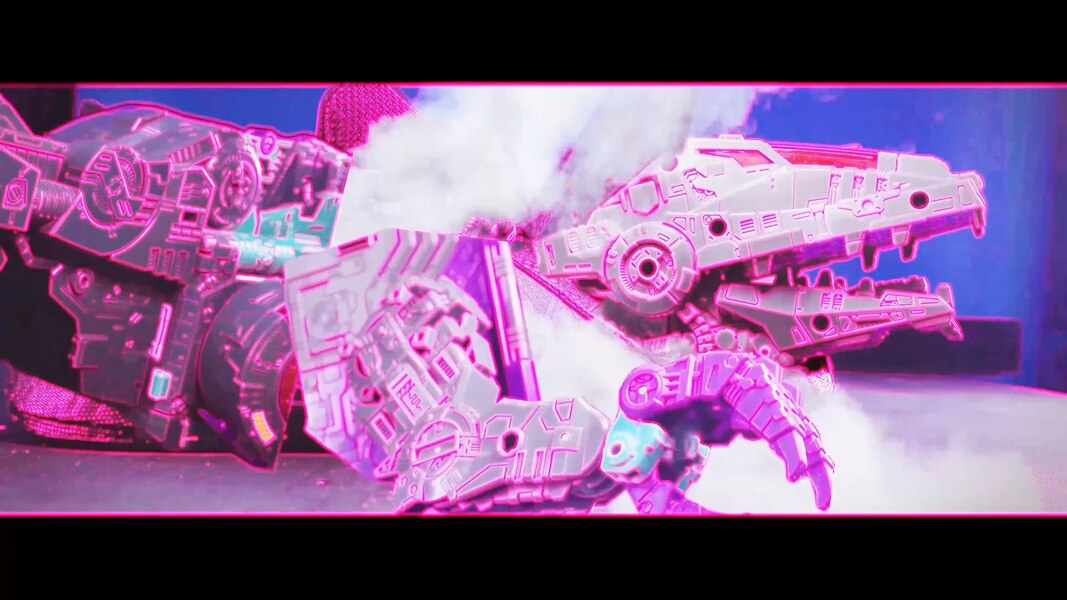 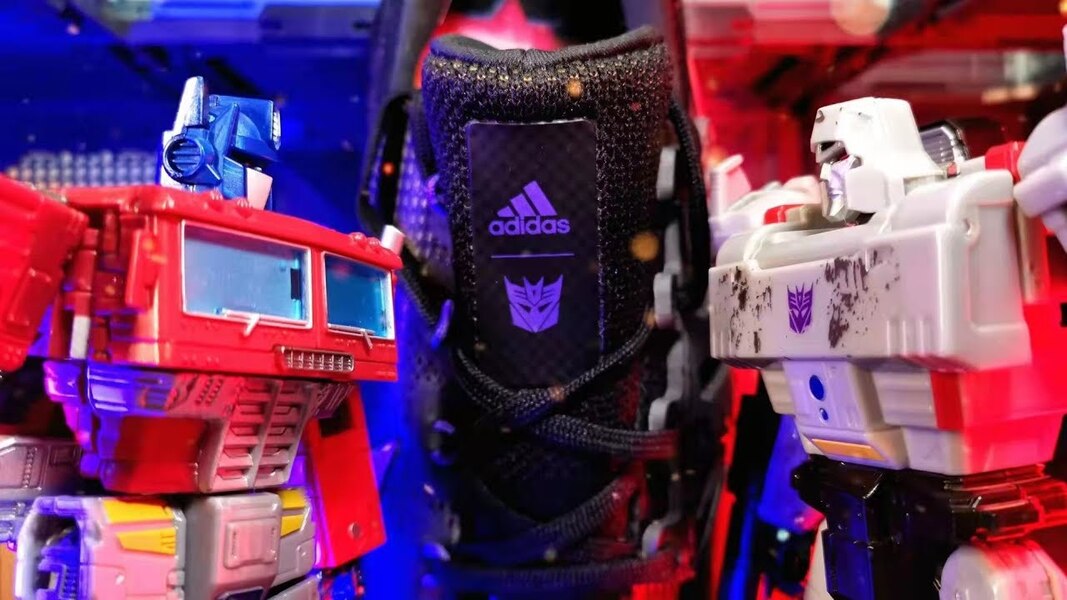 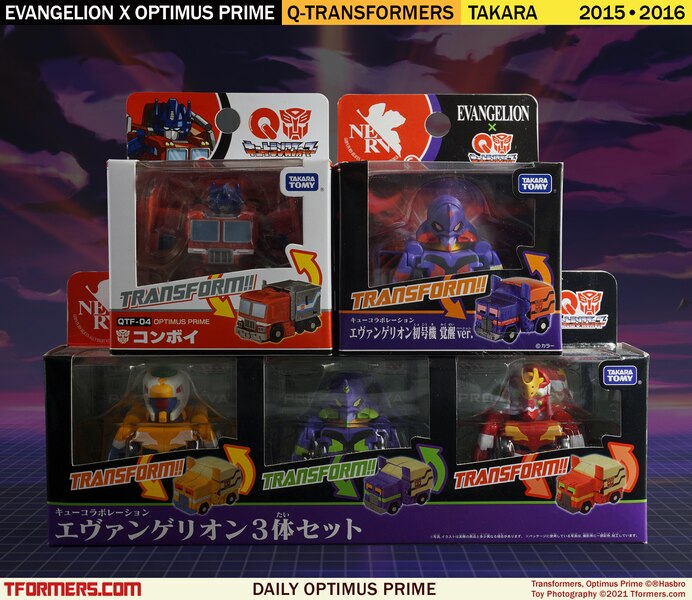