Earlier today, More Than Meets The Eye received the win in the Continued Excellence In Serial Comics category in the Comics Alliance Awards. And now the writer of the book has himself been recognized. Topping notables like Kieron Gillen, James Roberts has been named Outstanding Writer of 2015 for his work on MTMTE. Our congratulations to James, who has pushed the envelope in his writing over the last year, and has certainly earned notoriety for his work! We've quoted the award paragraph, click through to read that, and for a link to read the remainder of the results in the category!

A great comic can come from anywhere, even a property built to sell toys, which has been through enough reboots to make DC Comics go “well, hold on now.” Nothing is better proof of this than Transformers: More Than Meets the Eye, a comic canonized as a minor miracle by Pontifex Prime (what the Popemobile turns into) due largely to its writer, James Roberts.

Roberts humanizes the Transformers like never before, keeping every detail of their massive backstory alien without being alienating, spinning a story where a minor detail from three years back can snowball into a revelation today, and unafraid to be funny, sentimental or heartbreaking, with breathtaking skill at all of these. That this is his first professional work is stunning, and I hope it’s far from his last. [Charlotte Finn] 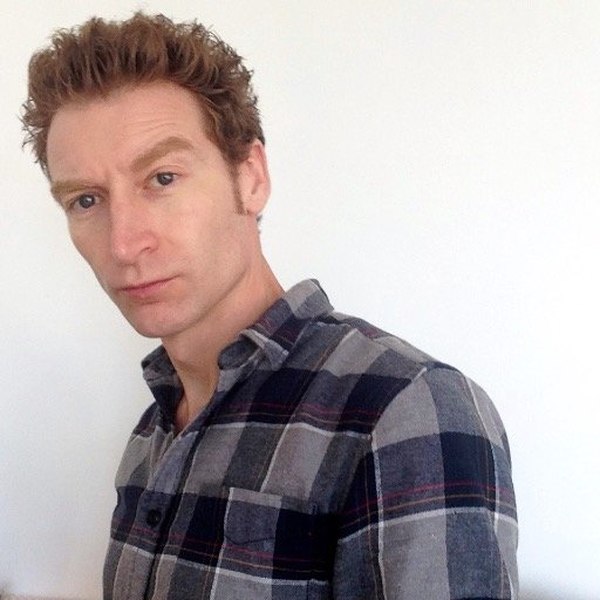