by RAC on May 8, 2018
Singapore-based Facebook fan group Planet Iacon has posted a set of rumored TakaraTomy releases for October 2018. Primarily it's comprised of Power of the Primes releases, but also of note is the addition of "MP-42 Korudon," described by PI as "Diaclone Sunstreaker." The prevailing guess seems to be that the Diaclone toy being homaged is not the red version of the Sunstreaker mold, which was the very first Transformer to be designed... but instead the police recolor, which would make the name "Cordon" make sense. Read on for the list!
• MP-42 Diaclone Sunstreaker - Naming to be updated
• PP-32 Prime Master Alpha Trion
• PP-33 Insecticon Skrapnel
• PP-34 Autobot Tailgate
• PP-35 Autobot Nova Star
• PP-36 Autobot Inferno


All we can say is that if the police somewhere are tooling around in a Lamborghini Countach LP500S, those are some extremely well-funded officers. Or they were nearly 40 years ago, anyway!
Image (click to enlarge) 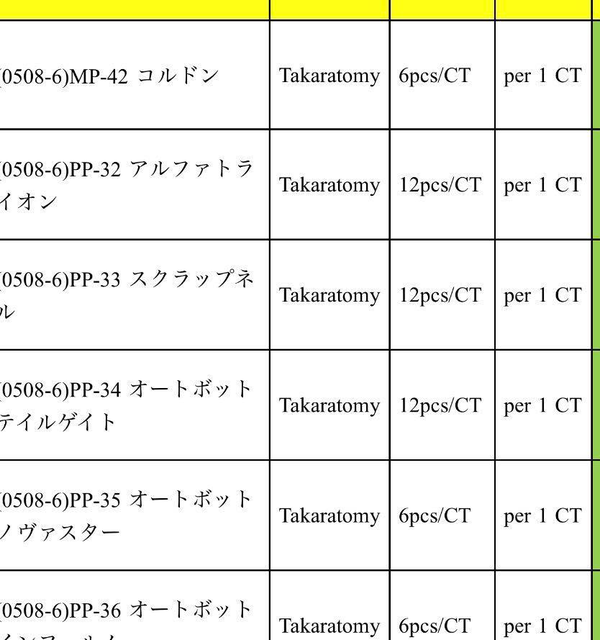 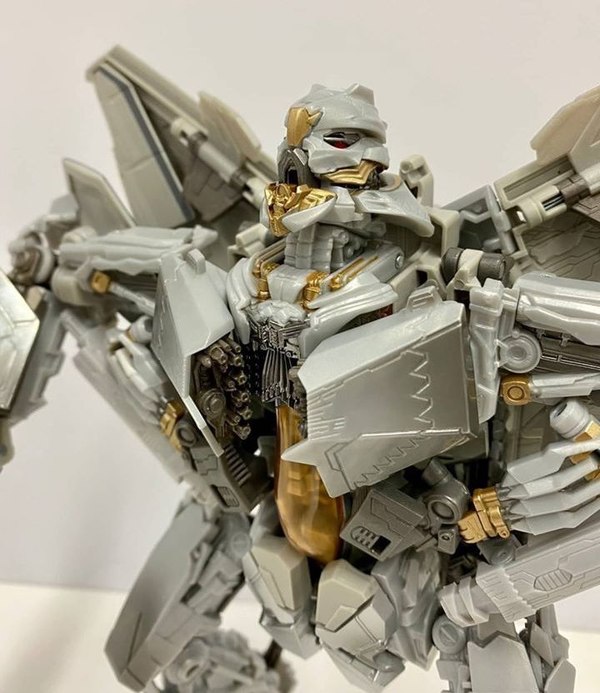 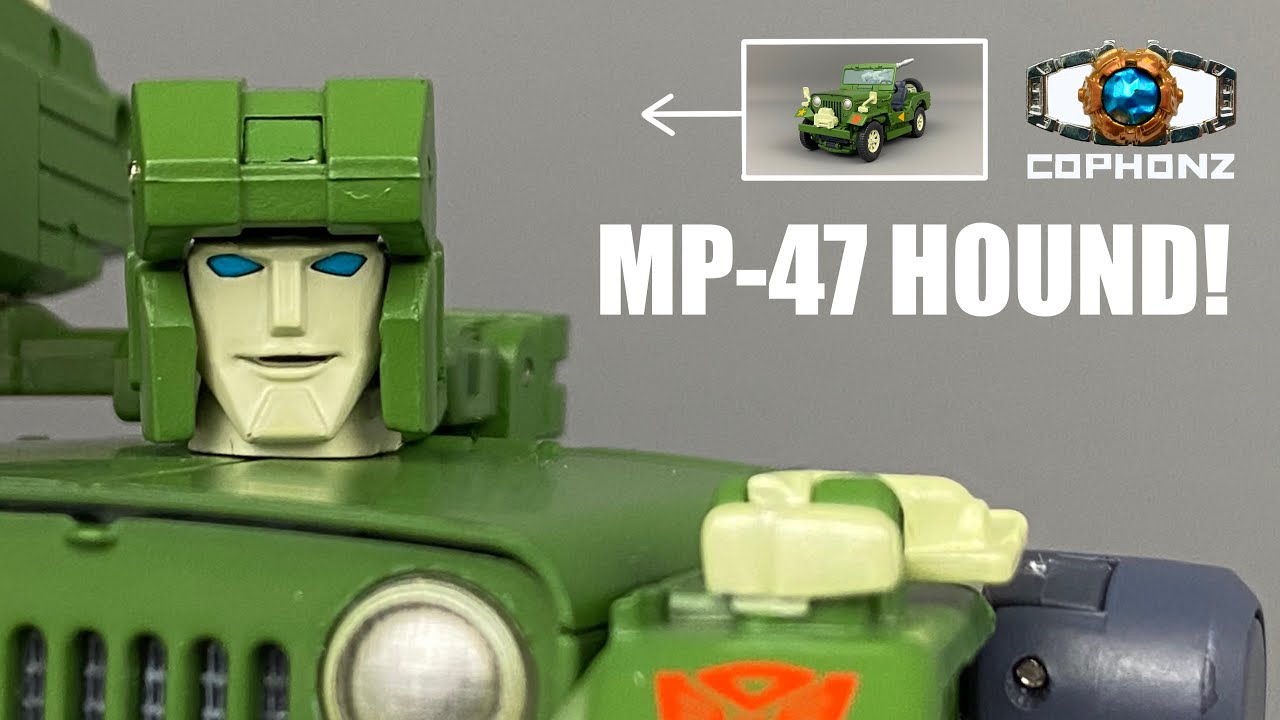 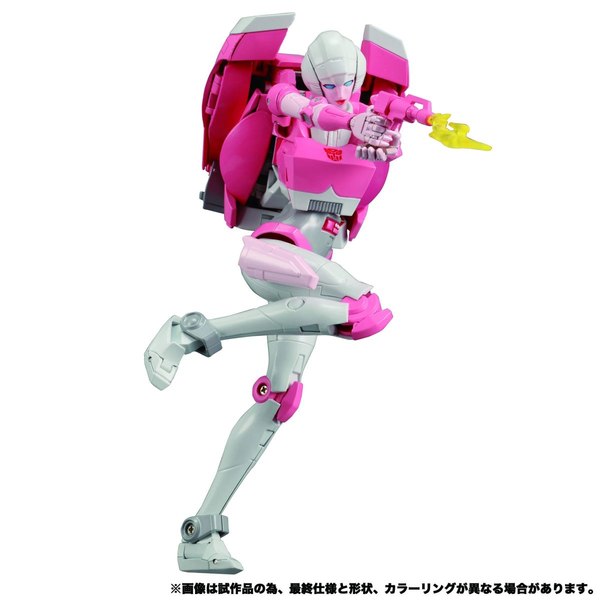 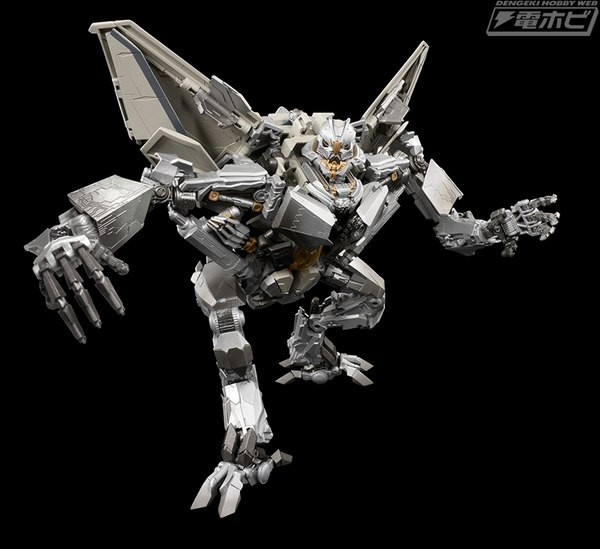 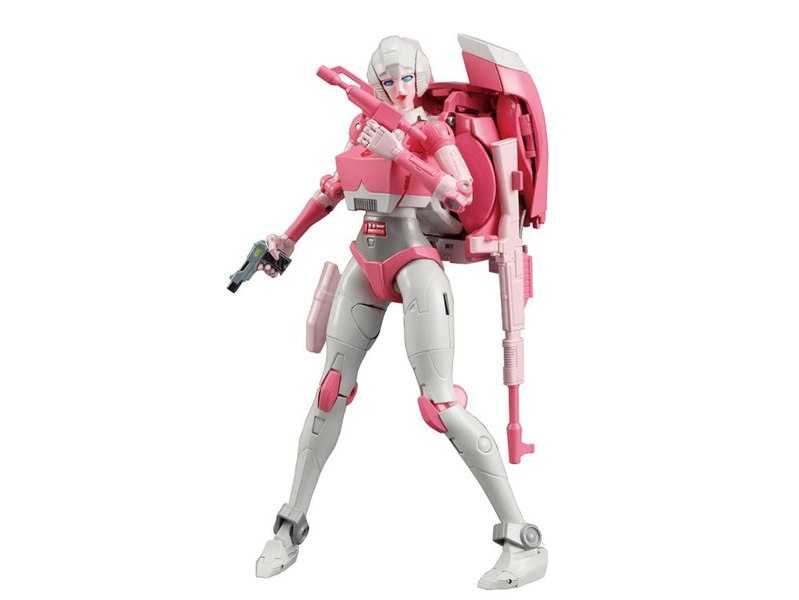 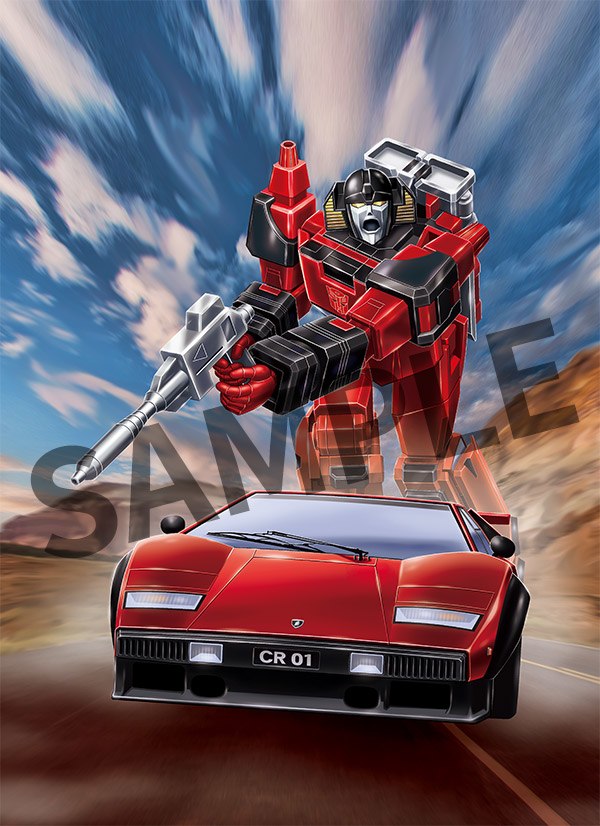