We've learned today that MP-43 Megatron is to receive an official release in the United States through specialty retail channels. This marks the second such instance, after the Animation Colors Masterpiece Prowl which we learned would be made available via Diamond to comic shops and other similar outlets, in addition to some of our familiar online stores. Entertainment Earth is currently known to be offering MP-43 at just under $320 - coincidentally, the same as sponsor BigBadToyStore recently reduced their preorder price to. So far Prowl and Megatron are the only "main line" Masterpieces we know of receiving this near-simultaneous distribution, though it's not unlike how the Movie Masterpieces had been treated prior to Toys R Us closing its doors. Entertainment Earth's Adam Pawlus related via Twitter that the Megatron expected in February next year should be basically the same as the TakaraTomy release, with some small change to the packaging, but no differences being intended for the toy itself.

It's complicated, but the toy and the box are basically similar to the Takara release with an extra thing over the box. Differences are possible but not intended.

While we think it's good to see Masterpieces still managing to find their way to fans outside of Japan through more direct means, especially with the retail options for them decreasing as of late, well... it doesn't make the sticker price of Megatron hurt any less, now does it? 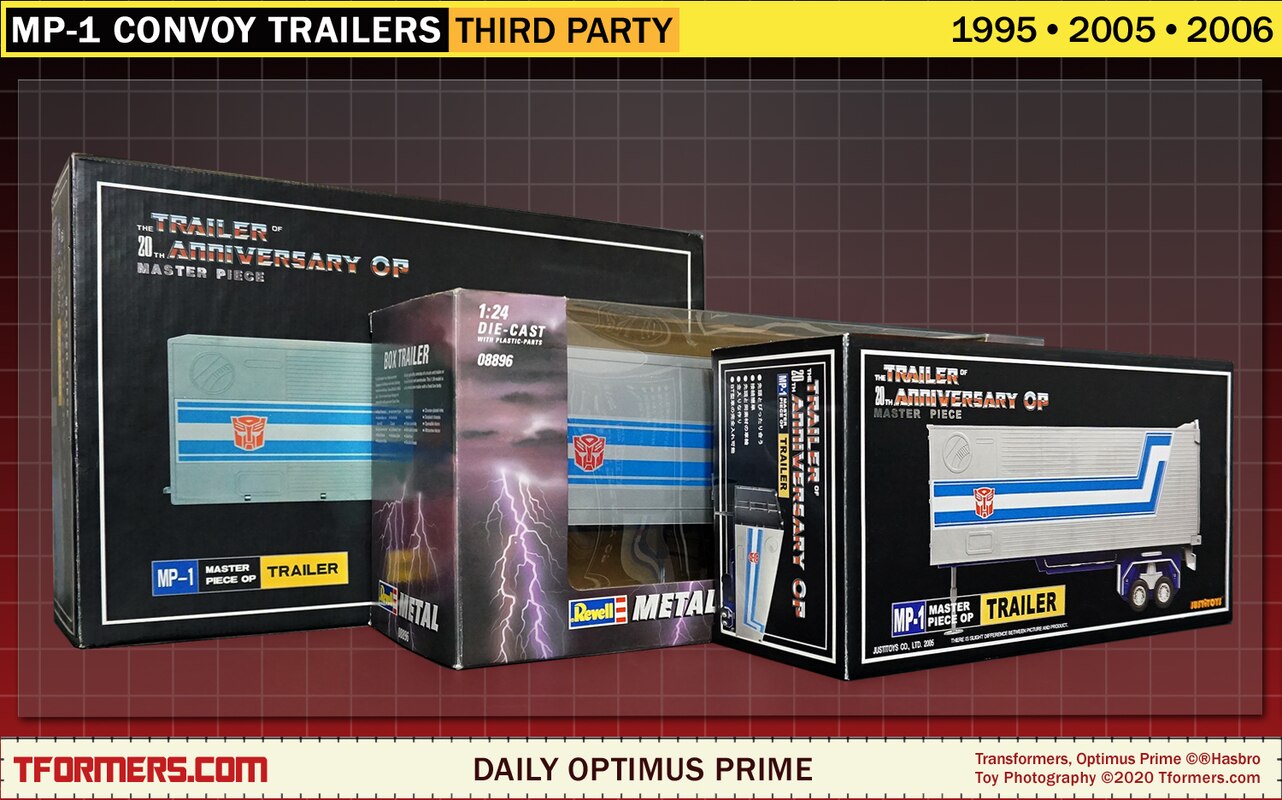 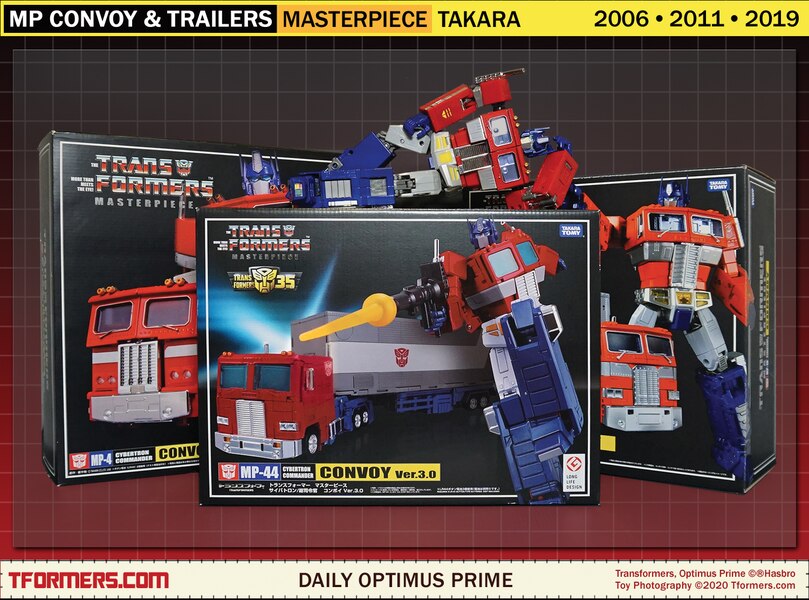