Following up quickly on the reveal at Tokyo Toy Show, Dengeki Hobby has our first two pieces of stock photography for Masterpiece Lio Convoy. Notably, we have our first view of the beast mode, and it was very brave of them to let us see it so early. We strongly suspect that we're being shown only the figure's "good side", as it's not hard to see quite a bit of robot peeking through the seams and mostly-obscured angles.

On the other hand, this isn't altogether out of sorts, since neither previous toy representing Lio Convoy as he appeared in Beast Wars II (that being the original from 1998 and the Robot Masters toy from a few years later) had very good beast modes either. Much as it seems to be with Blackarachnia, the intended draw here may be the high-end, very accurate robot mode, with the beast mode taking a back seat as more of an "also-ran" element. How you feel about that philosophy overall, only you can decide. 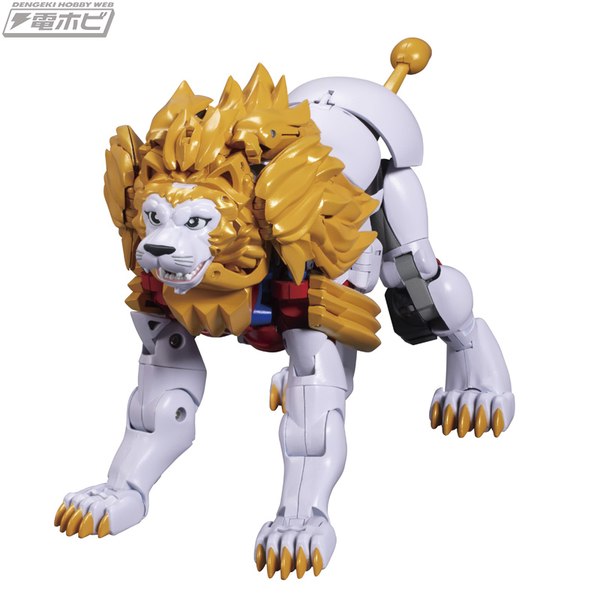 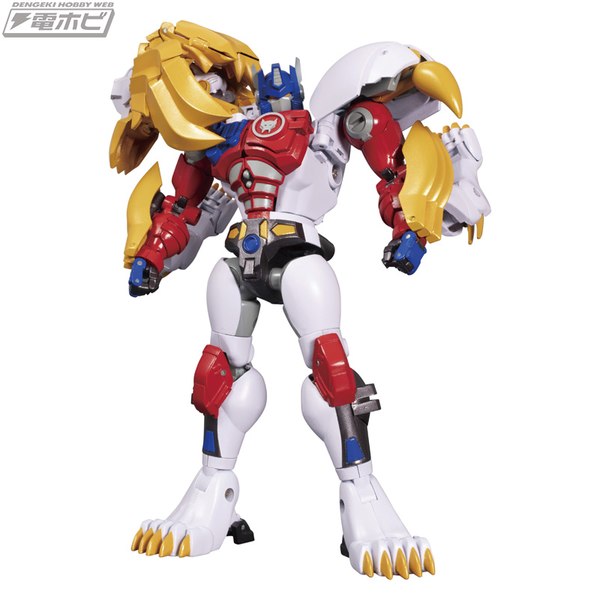 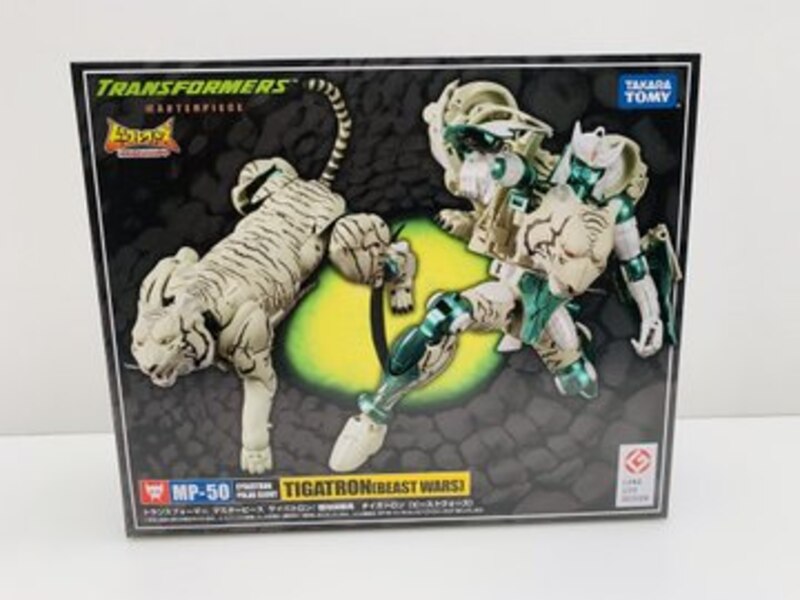 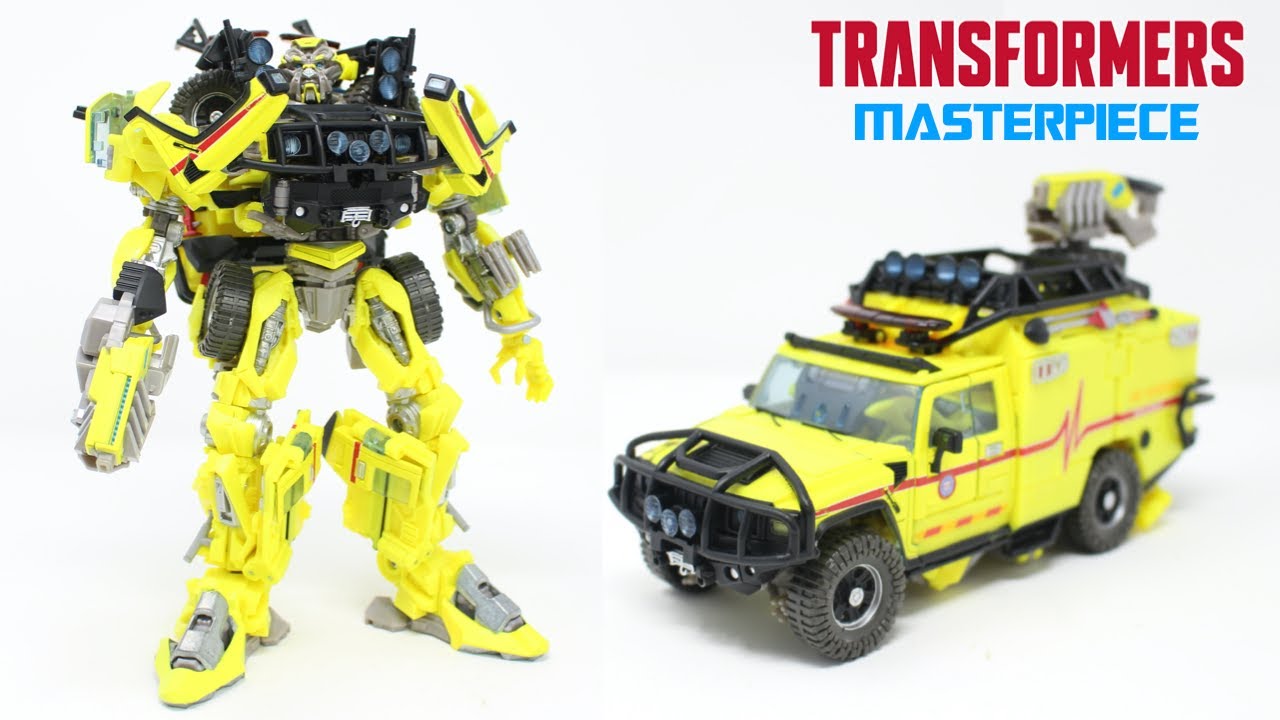 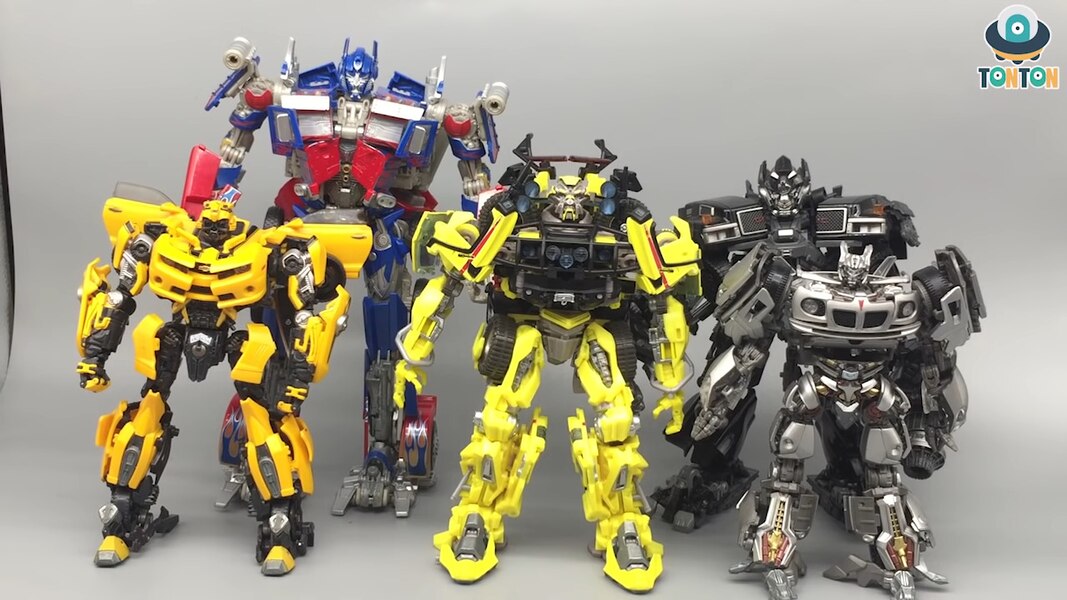 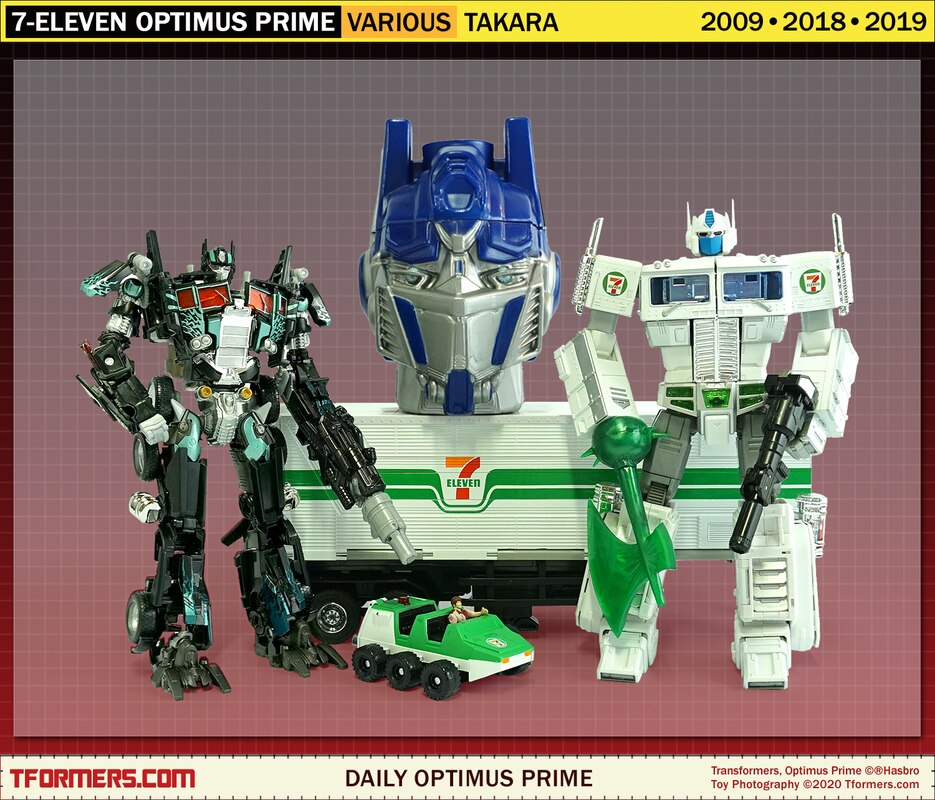 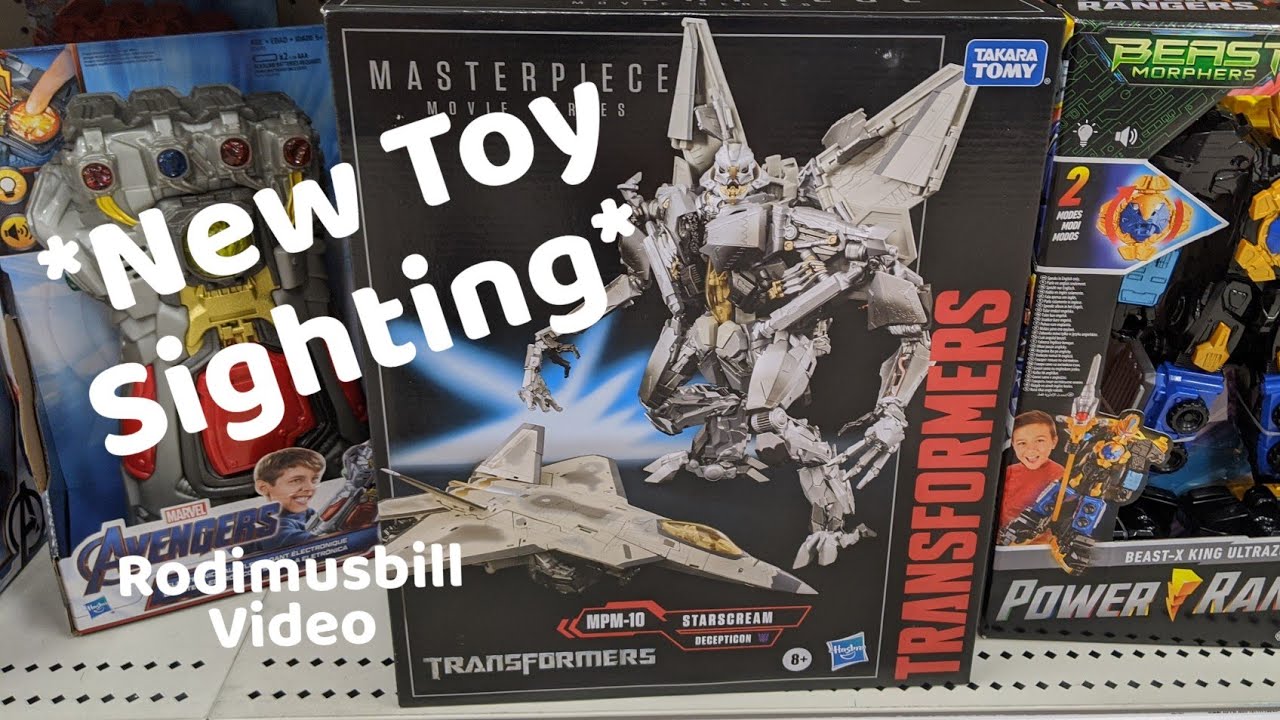 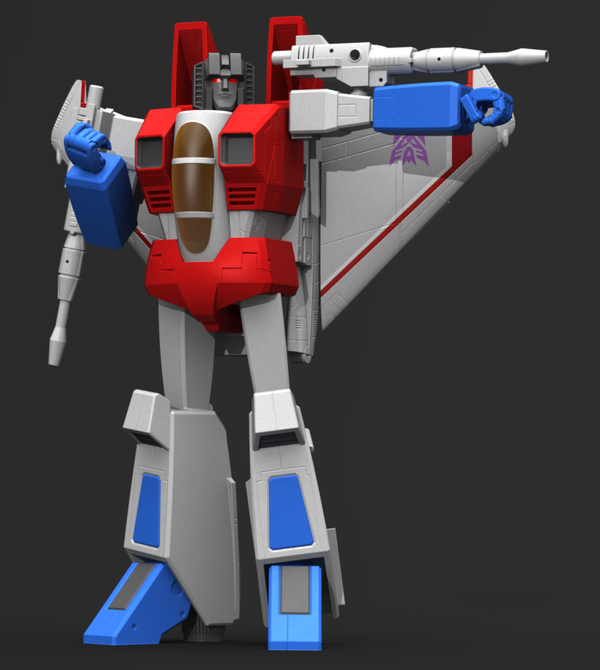