Chevrolet Japan has published its company newsletter, and there's a fairly lengthy feature about MPM-3 Movie Masterpiece Bumblebee within. Lead designer Yuya Onishi talks about the figure, due out in Japan on July 15th, and the fact that it apparently uses a fair amount of diecast metal largely to the demands of overseas fans. Keep reading for a mechanically-translated transcript of the feature and a photo!

Before the release of "Transformers / Last Knight King" on August 4th, as for Camaro likes the place where Bumblebee's career is anxious. And better news before the new release. Transformers masterpiece "MPM - 3 Bumblebee" commemorating the 10th anniversary of the movie will be released from TakaraTomy on July 15th.

This MPM - 3, the world 's topic with the amazingness of making it. As I witnessed the appearance of the standing Bumblebee, I do not think that this is assembled with the parts built into the Camaro scale model.

"To faithfully reproduce the image in the play is a mast, it is a masterpiece movie that requires a high degree of completeness as a transformer toy, so I bothered as much as I could breath, and the overseas fans got a weight There was a strong desire to be sensitive to marketing and to have a strong sense of weight.It was severe in terms of cost but this time we adopt die cast parts everywhere to give weight And I made the deformation difficulty degree a setting of 8 years old up.When I touched the transformer toy for the first time, I designed it so that you can enjoy the deformation easily by getting used. "... It will fit properly in the Camaro form It is terrible because it is. If you ask Mr. Onishi, he sometimes aimed for a car designer. "Actually, our company President Toyama was riding in Camaro's Transformers specification limited car released in 2010, and I have also tried it.It is very prominent in Bumblebee color, but also unique to the cockpit There is a view of the world, driving is fun "

The MPM-3, manufacturer's recommended retail price setting is 10,000 yen (tax excluded). It is a one-make product to be released under the TAKARATOMY brand logo as a universal specification, but although it had significant cost constraints, from the quality it can be said that it is reasonable. Bumblebee is a dream function carried by Camaro. That dream was very realistically reproduced and molded. It is wonderful that Mr. Onishi who likes cars designed it by driving Camaro. Whenever a new work of a movie transformer is made public, "Bamblebee is Speaking of Camaro", it is no longer promised. Mr. Onishi keeps his promise as a designer.

Also, at the dealer caravan event "Chevrolet Camaro Preview Tour 2017", the Transformers Specification (5th generation) Camaro owned by Takara Tomy and the Bumblebee statue exceeding 2 m in height are also on display. The future will be Chevrolet North Osaka (Minoh City, Osaka Prefecture) on June 24 and 25, Chevrolet Kasugai (Aichi Prefecture Kasugai City) on July 8th and 9th, Chevrolet Tokyo on August 19th and 20th (Tokyo Metropolitan Port Ward) and a caravan. Please check the power and precision of Bumblebee, and the profound charm of Chevrolet Camaro on this occasion.

Yuya Onishi (Oyunshi Yuya) Born in Higashi Osaka city in 1984, "City of Manufacturing". He is in charge of research and development of next-generation devices at the Panasonic Group. Joined Takara Tomy in 2011. In charge of planning and development of transformers overseas with mechanical engineering, car design / product design as backbone. Coauthored book "Monodzukuri 2.0 Makers' Movement in Japan" (Kadokawa Shoten). 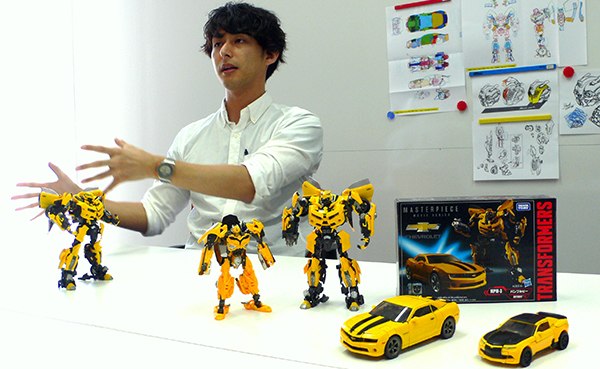 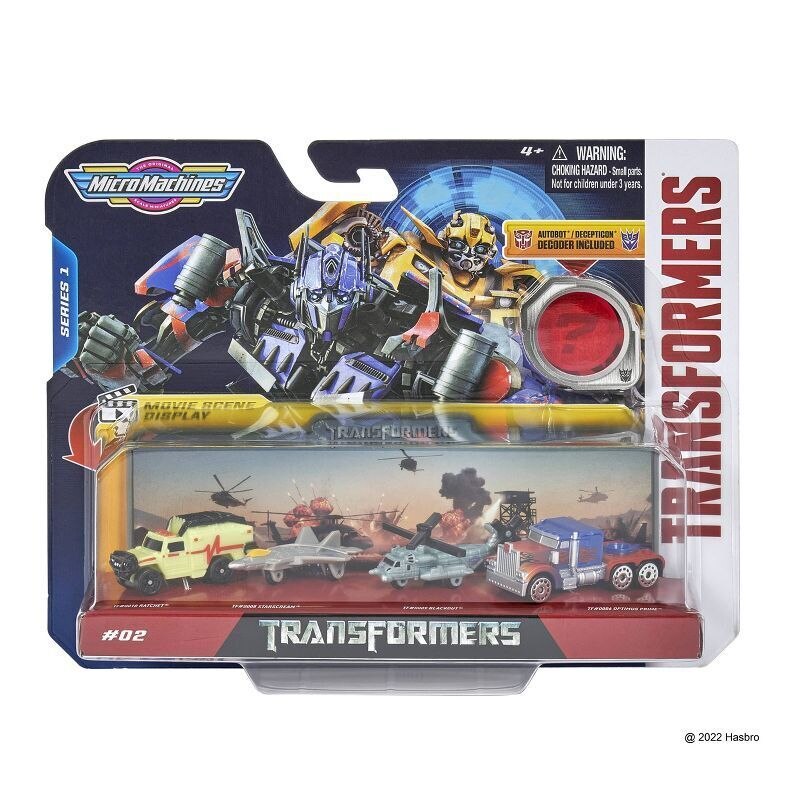