Collecting the comic book crossover event of the year where Ponies, Autobots, and Decepticons mix it up together!

When Queen Chrysalis casts a spell looking for more changelings, she accidentally interferes with a malfunctioning Spacebridge! What's this mean for our favorite fillies? There are suddenly a bunch of Autobots and Decepticons in Equestria! And as the dust settles, Rarity and Arcee find themselves teaming up against a hostile Decepticon force. Plus Spike and Grimlock; Pinkie Pie, Gauge, and Shockwave; Fluttershy, Discord, and Soundwave; Rainbow Dash and Windblade; and Optimus Prime and Twilight Sparkle all team up for more adventures because in the end, Pony and Autobots are both fighting for friendship. 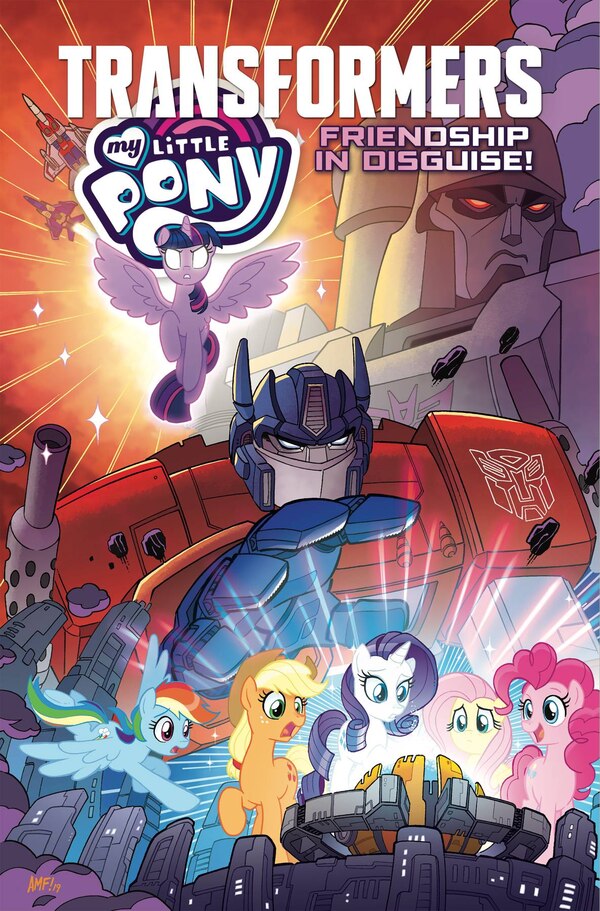 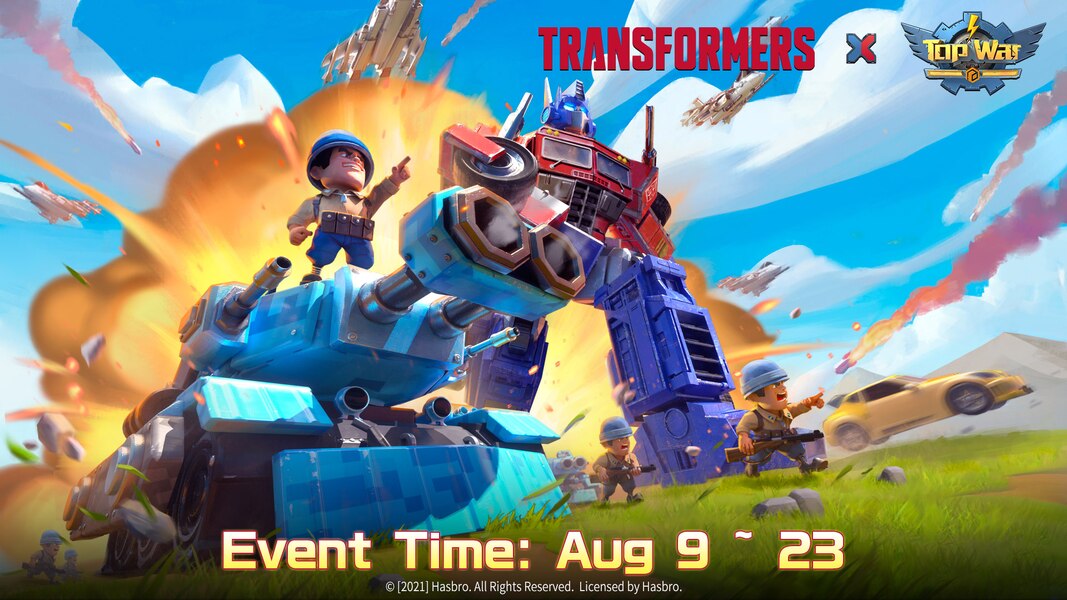 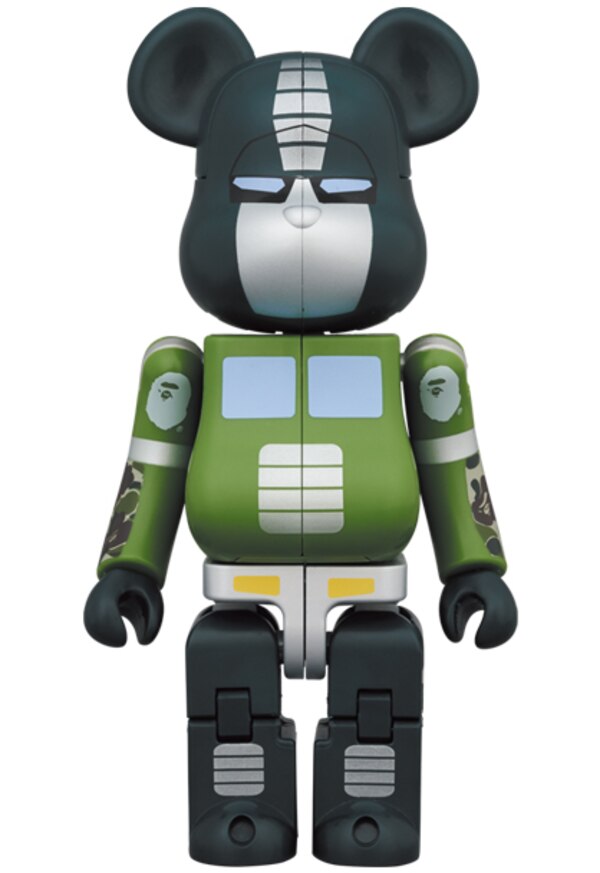 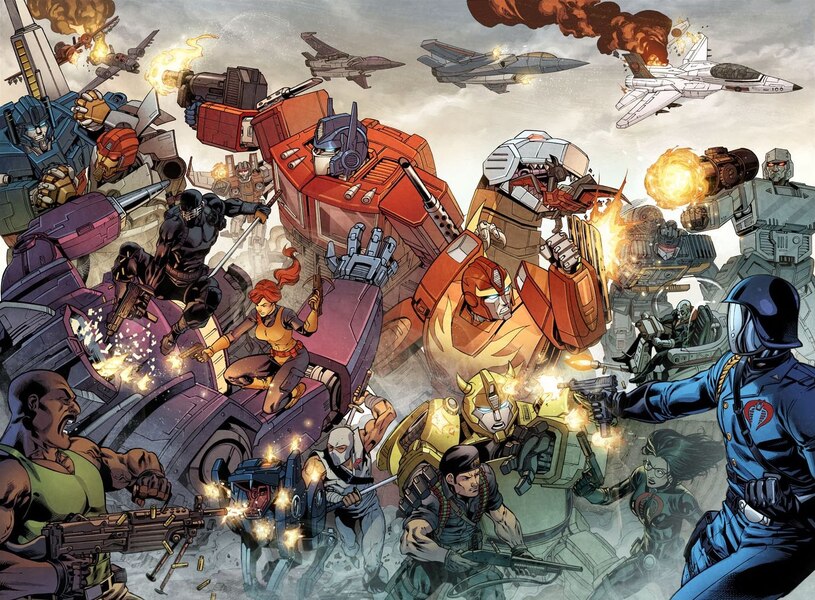 Transformers Back to the Future Gigawatt Review 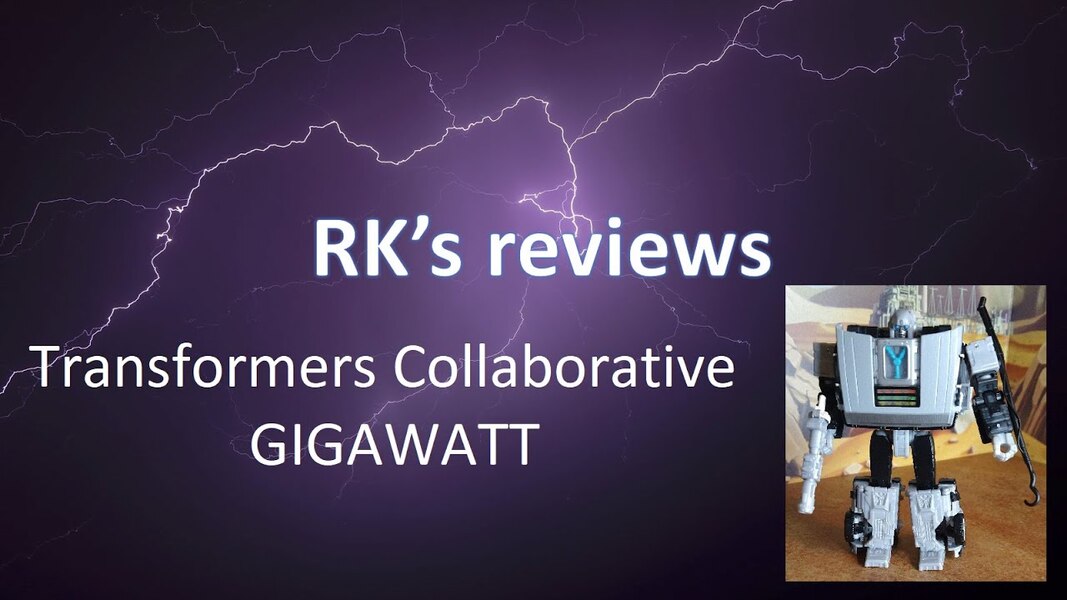 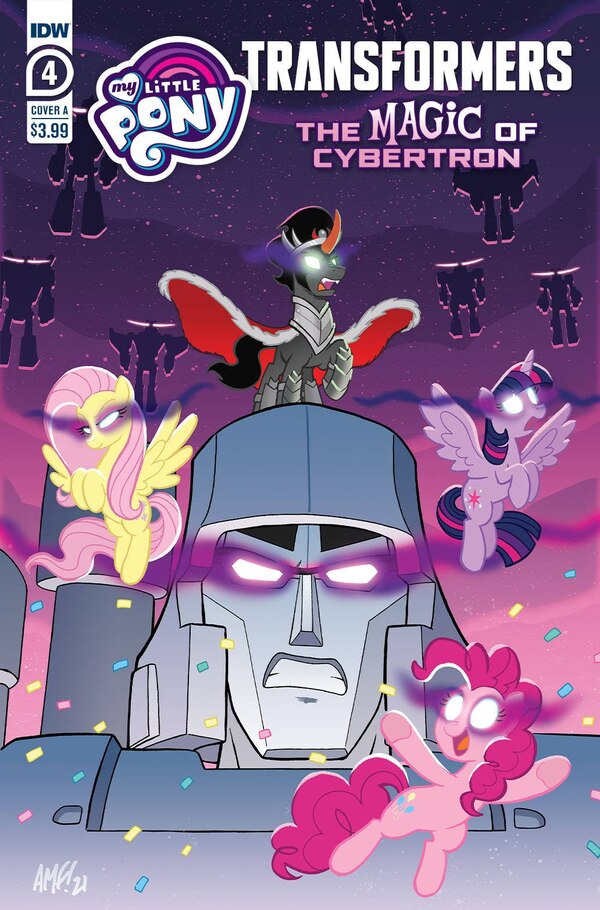 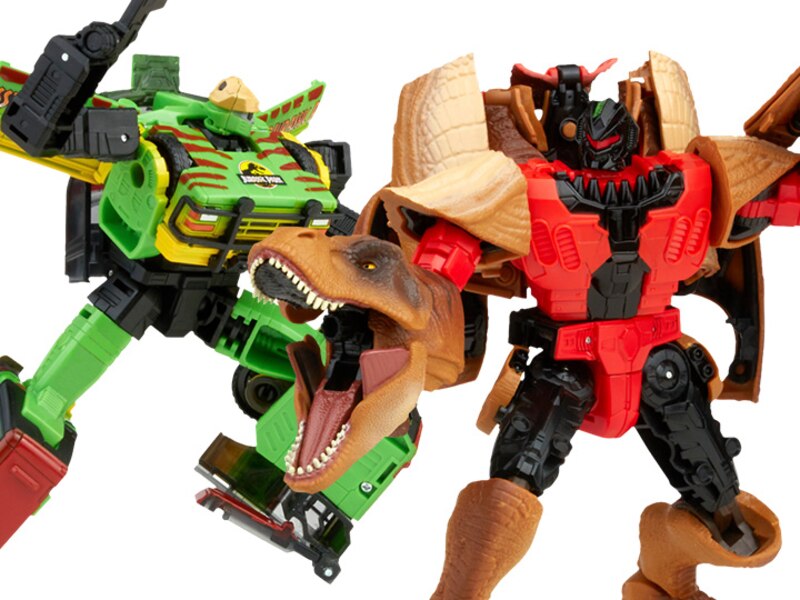