by RAC
July 14, 2016
Loopaza Mega Store has updated their listings for upcoming Transformers Adventure figures with the two "Mystery Character" slots filled out. With the news of a new RID Starscream figure it may not surprise you to learn that one of them is Starscream... but it may surprise you to learn both are Starscream, which seems to support the idea that he will appear on next season of RID. Keep reading for the listings!

The Japanese version of RID continue and scheduled release on October to November, there will be as following:

Note that TAV57 & TAV62 are both Starscream but image was not yet been shown.


Odds are good the "Hyper Surge Starscream" will be similar to the larger electronic Bumblebee and Sideswipe that have Mini-Cons that turn into weapons and armor for the characters.
Image 1 of 6 (click to enlarge) 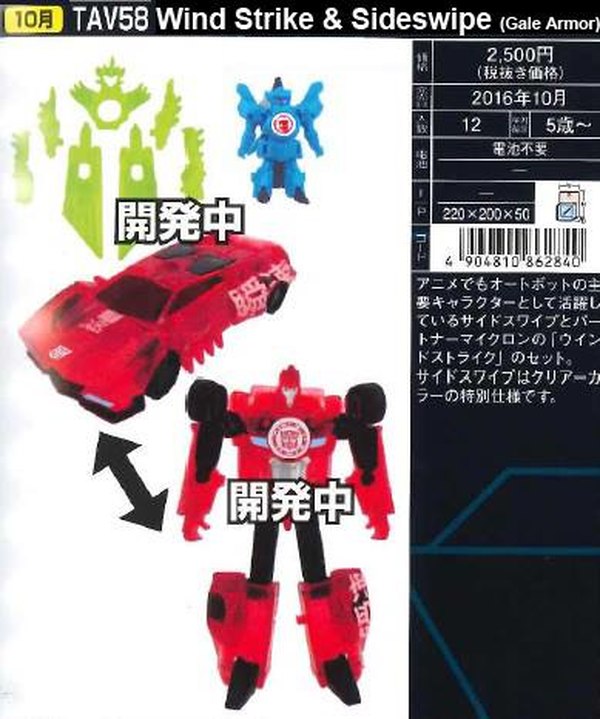 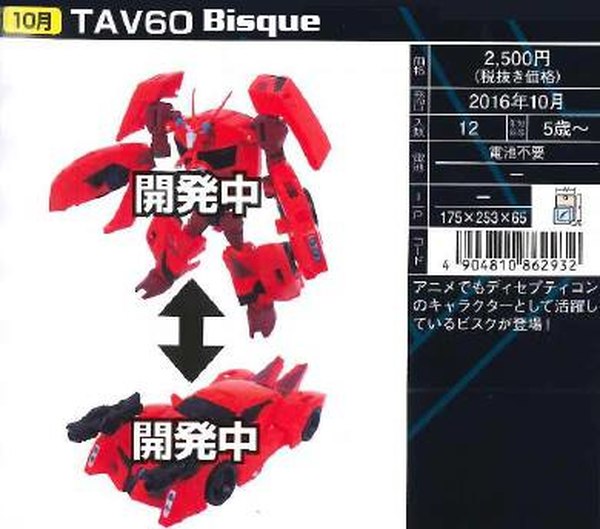 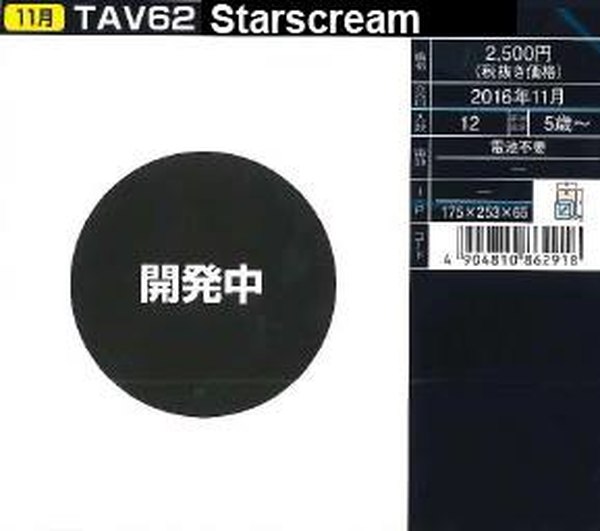 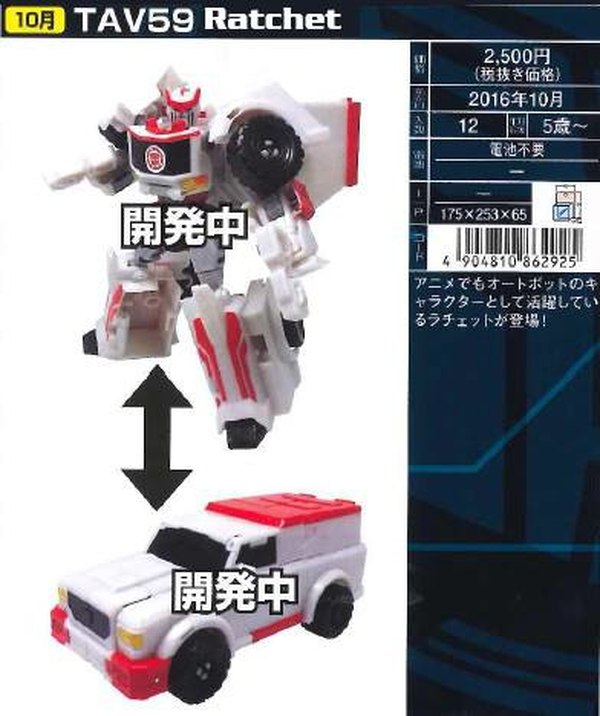 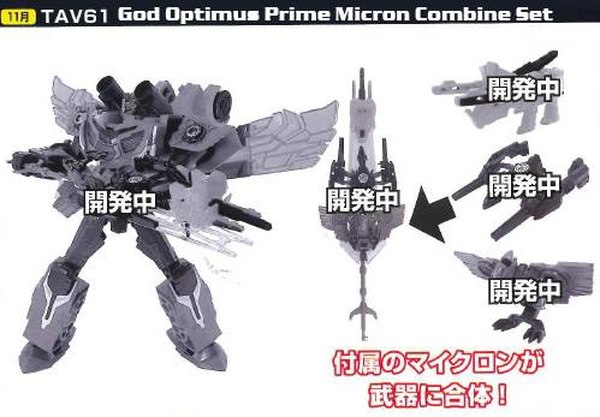 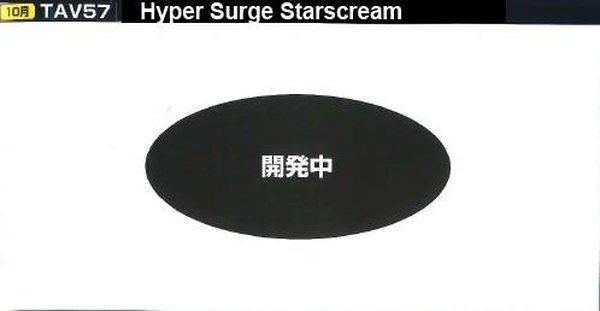 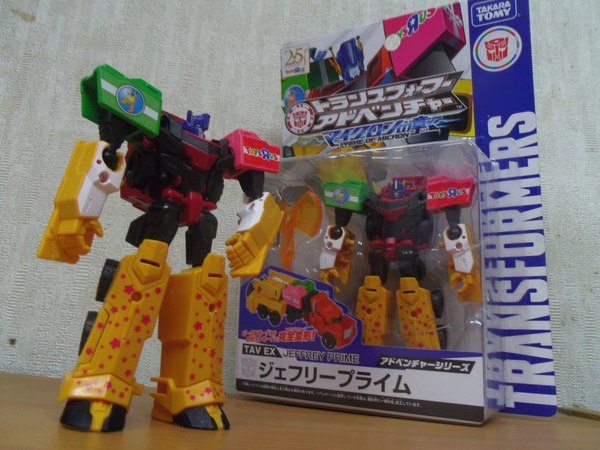 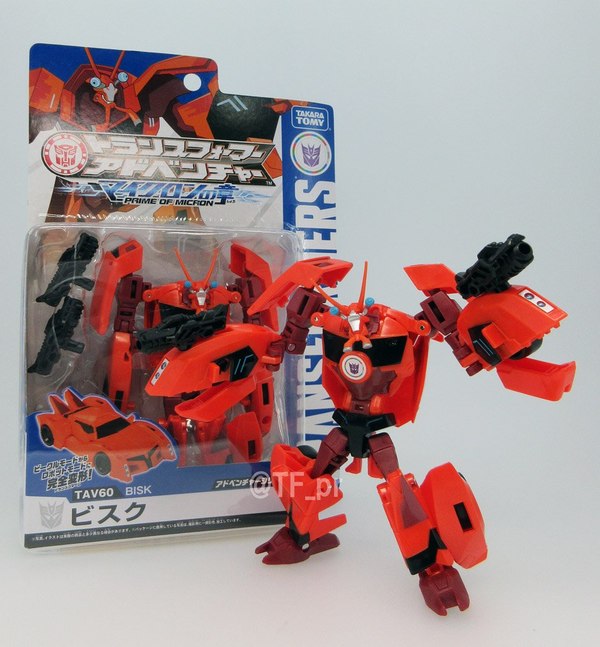 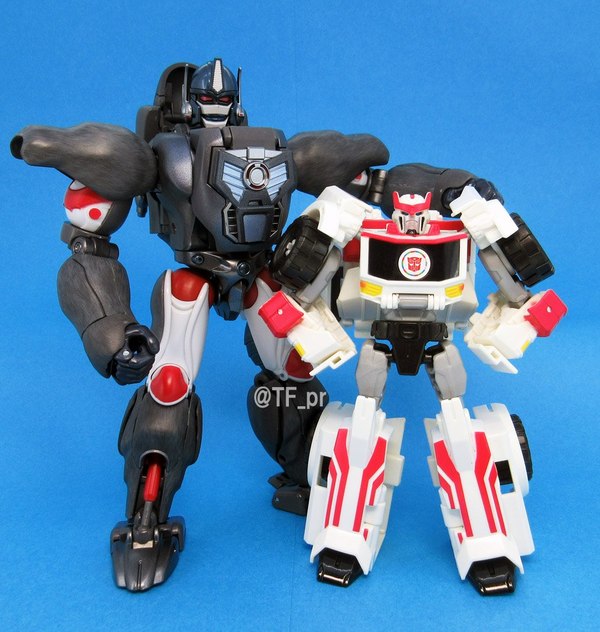 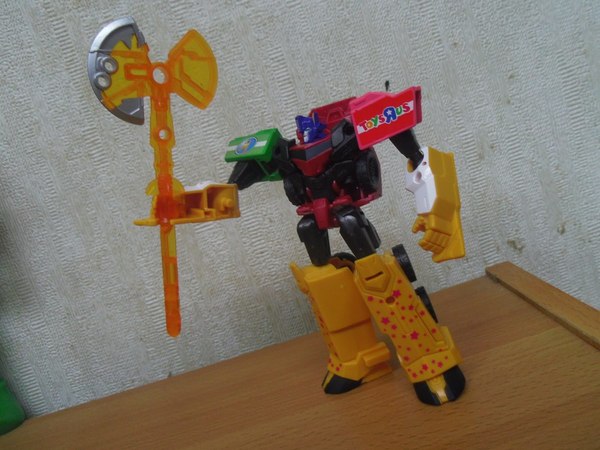