Just in is word of a new APK for to the Angry Birds Transformers game from Rovio. The APK 1.8.9 update will feature a special Halloween update that will be called the "Halloween Pumpkin Invasion" and is said to feature Piggy Island invaded by ghoulish pumpkins and ghosts. Even better, the APK will offer a new character, none other than Nemesis Prime and some new improvements and bug fixes that should smooth things out a bit. Read on for the full details and a look at Nemesis Prime!

Angry Birds and Transformers collide in this 3D shoot ‘em up adventure!

HALLOWEEN PUMPKIN INVASION! Piggy Island has been overrun with spooky pumpkins and ghosts. Compete with other users to smash pumpkins as you play and earn prizes for Halloween!

NEW CHARACTER! The terrifying Nemesis Prime has appeared for Halloween and comes with a range of new accessories for you to play with.

MAJOR IMPROVEMENTS! The ABT Team has fixed a number of major issues for this release. Thank you for your support. 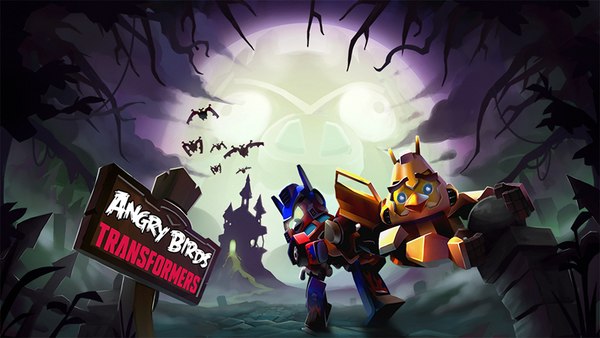 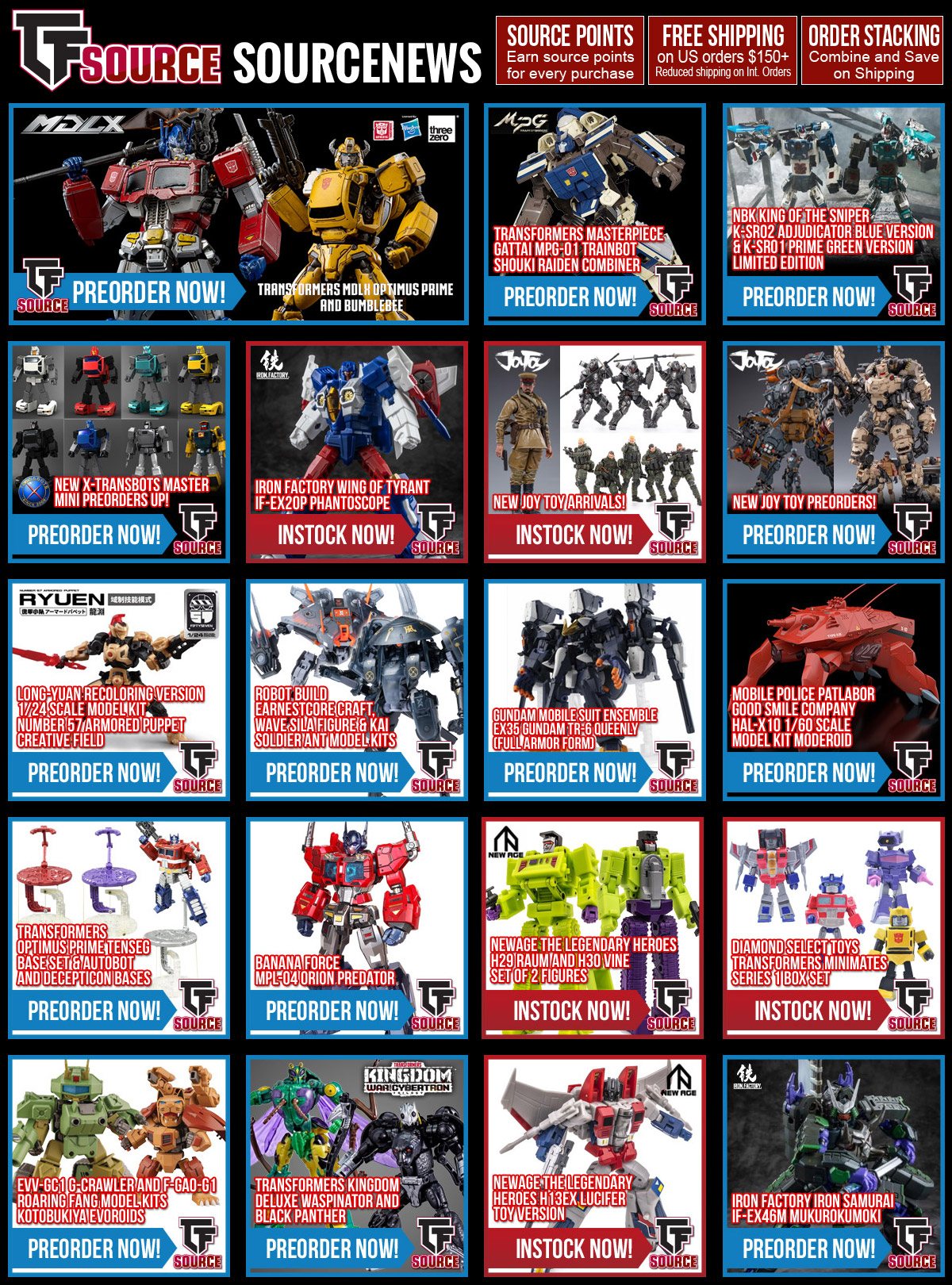 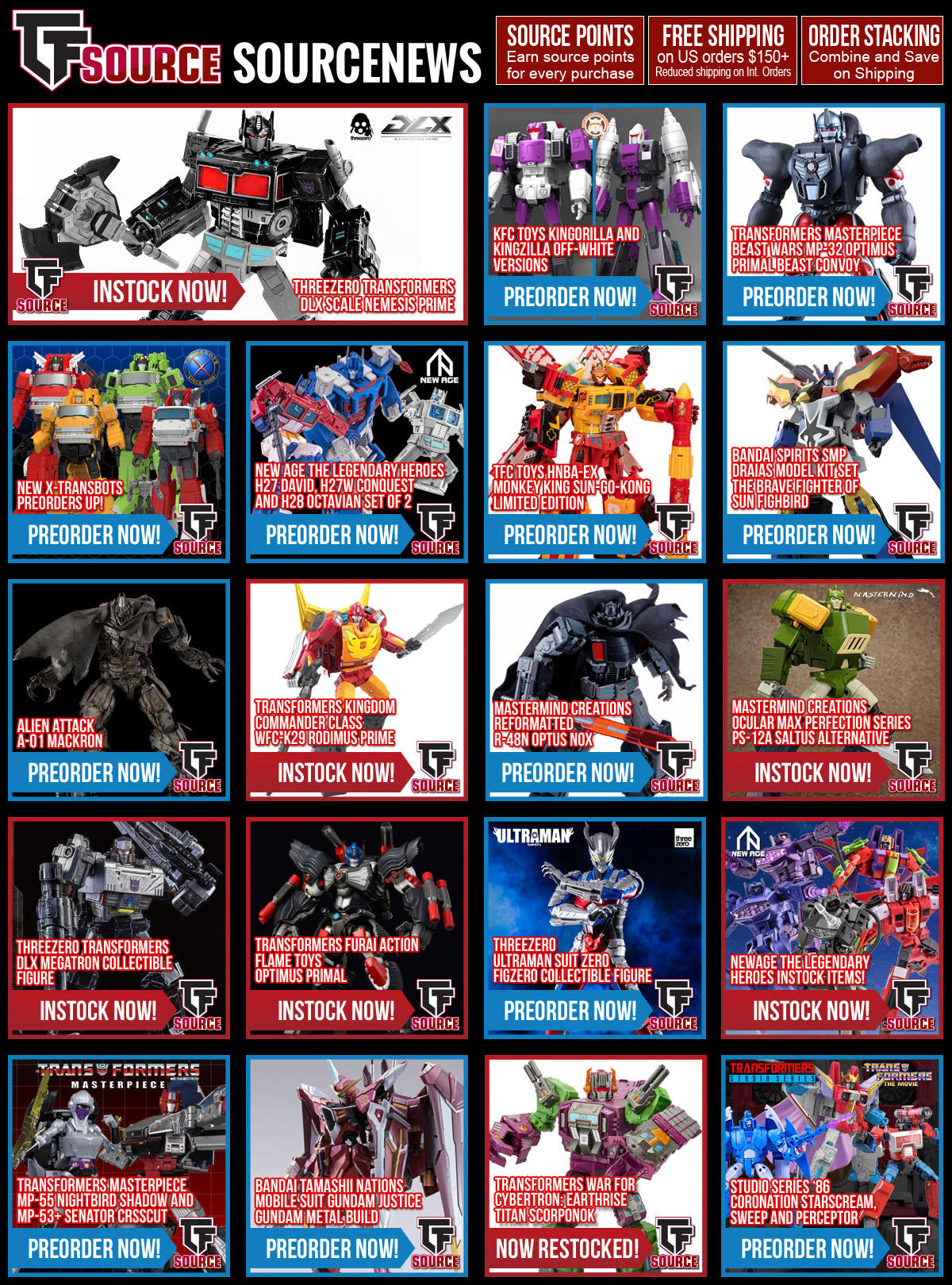 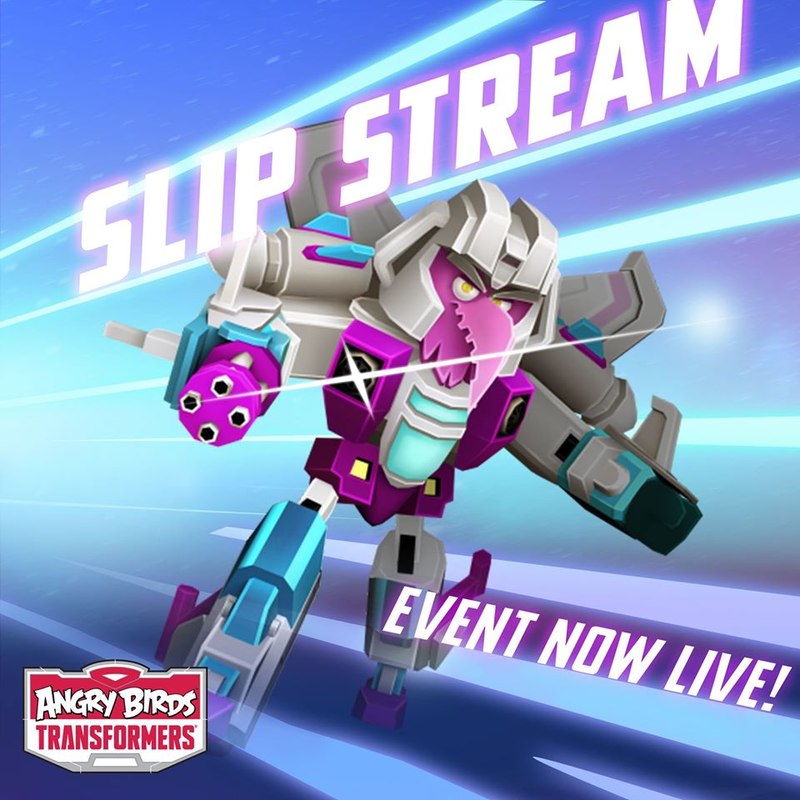 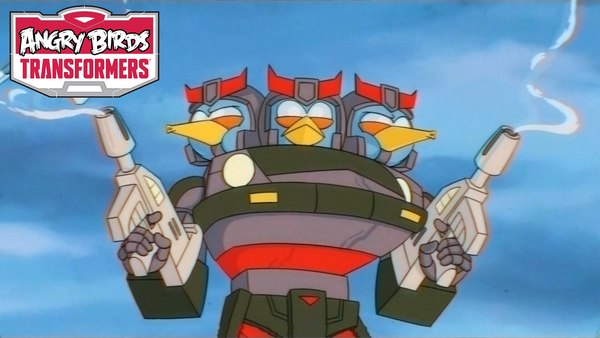 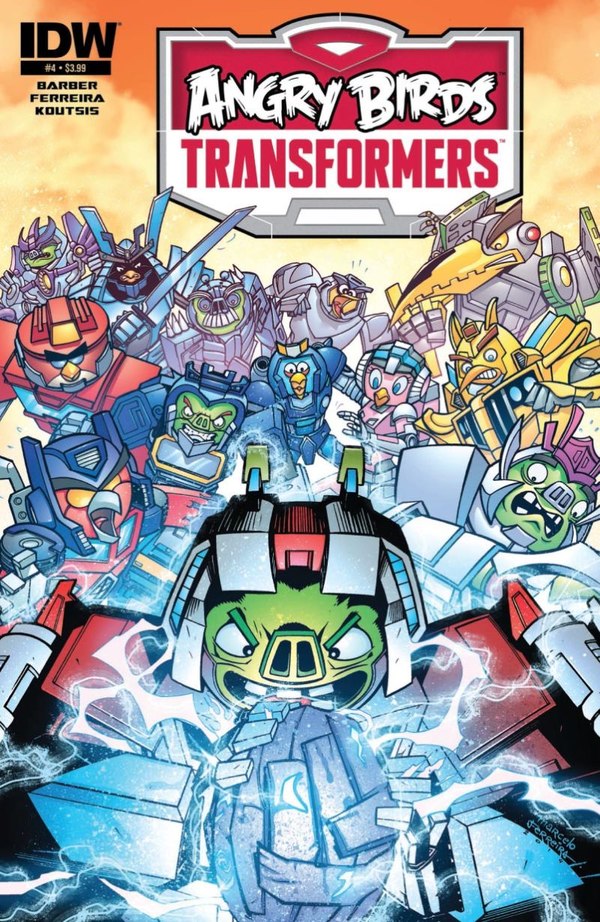