The 5-Movie Collection is listed on Amazon, but a Russian site known as transformermovie_vk has also posted an image of the Steelbook edition to Instagram! This set is a six-disc set, so expect some kind of bonus features though nothing seems to be known about them at present.

Going back to the Target edition of The Last Knight, the 50 minutes of bonus material are not currently known - but it's extremely unusual for deleted scenes to be retailer exclusive, so don't expect to see Cogman rip Nitro Zeus' head off and steal his body or anything. 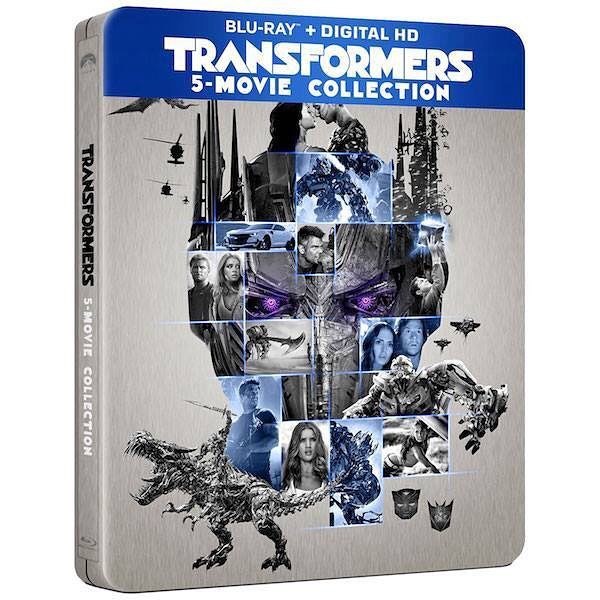 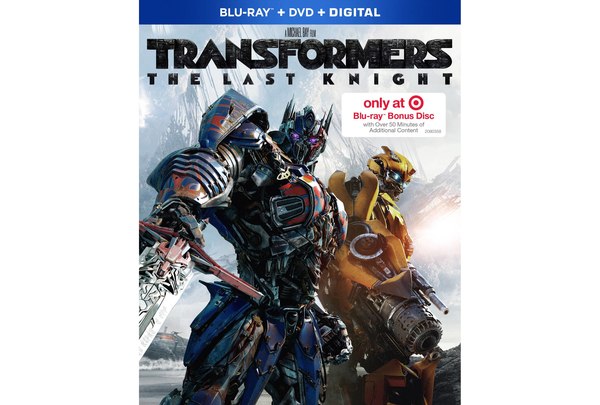 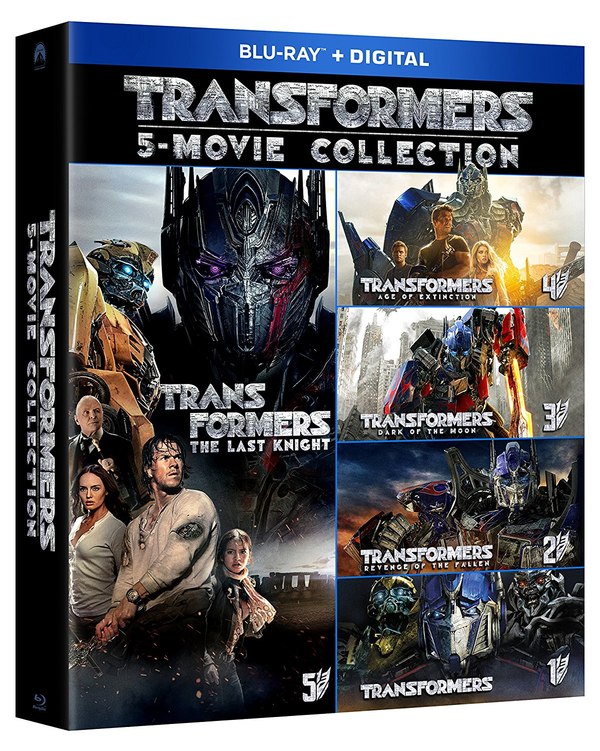