by BaCon on May 14, 2018
Takara Tomy Mall updates with newer official images the Transformers Masterpiece MP-42 Cordon figure that is a MP style remake of the Diaclone New Countach LP500S Police Car.

These new images are bigger and provide a good look at the retooling, and other additions as well confirmation the figure will include its own unique arm-weapon that is different from the Sunstreaker edition.

Look for MP-42 Cordon to be released in Japan late October 2018 for a price of ￥16,200 JPY / $148 USD. Read on to see the translated product information and images.
Transformers Masterpiece MP-42 Cordon

As a new transformer transforming from "Lamborghini's" Super Car "LP 500 S," Cordon ", a completely new character of the masterpiece brand, features excellent mobile performances demonstrated by Sunstreaker cars, a comprehensive vehicle feature of the vehicle mode As it is, in order to reproduce the variation specification of the former Diacron, we have prepared exclusive parts completely different from the Sun Streamer.

It is not an exaggeration to say that it boasts one of the most beautiful shaping beauties during all robot toys, a new head that reproduces the mobility of the old toy version, an arm gun that can be worn without replacing the wrist, dare in a Sunstreaker car By incorporating original design parts such as shin panel which reproduced abbreviated toy detail and patright which gives persuasive power without asking question to supercar's police vehicle, old car robot NO.3 patrol car type modernization & transformer We realized product concept strongly aware of the conversion.
Image 1 of 9 (click to enlarge) 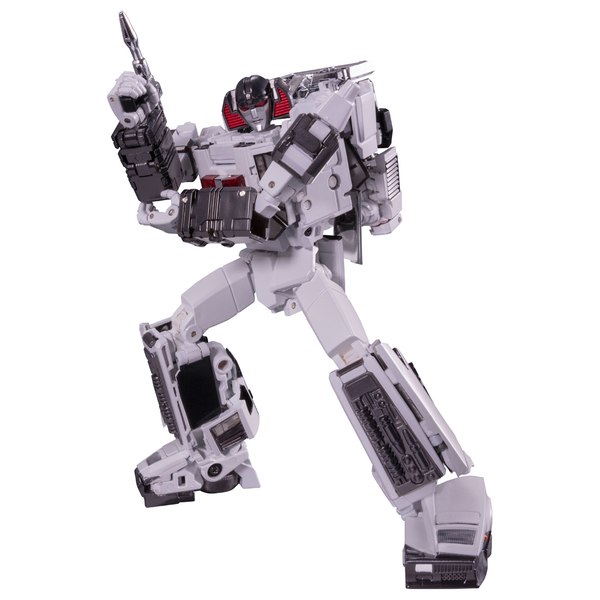 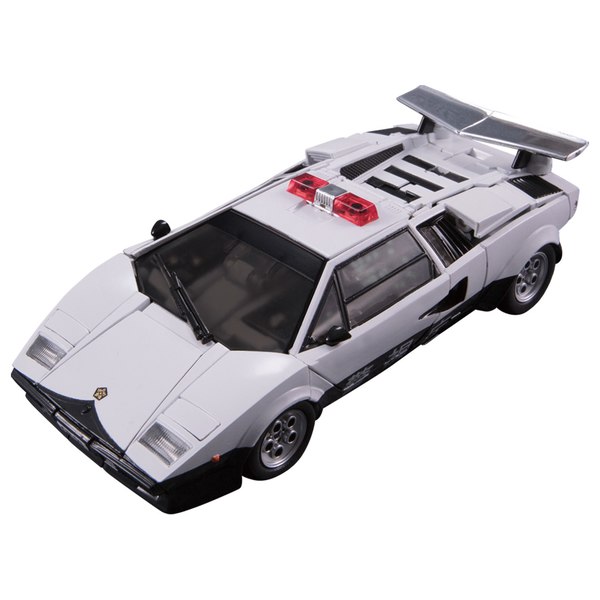 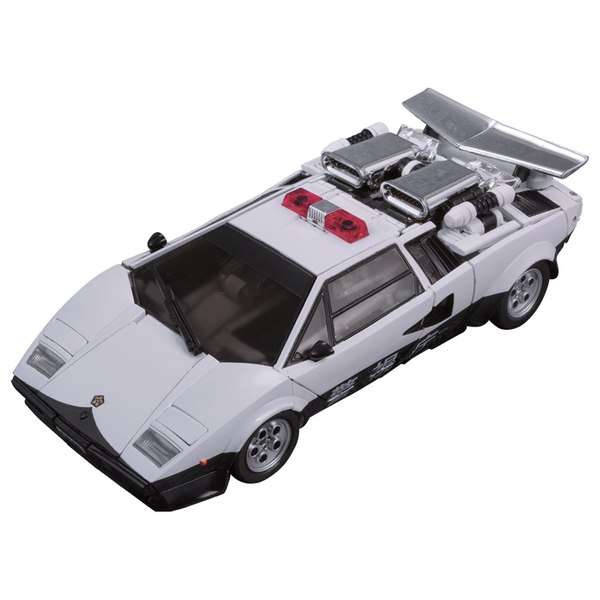 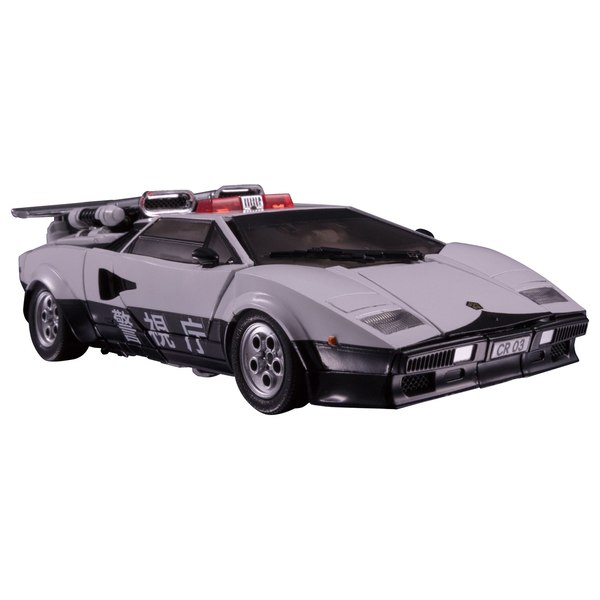 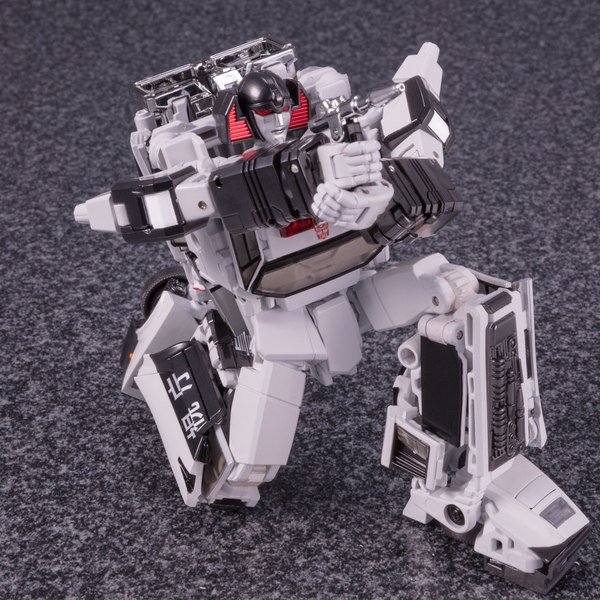 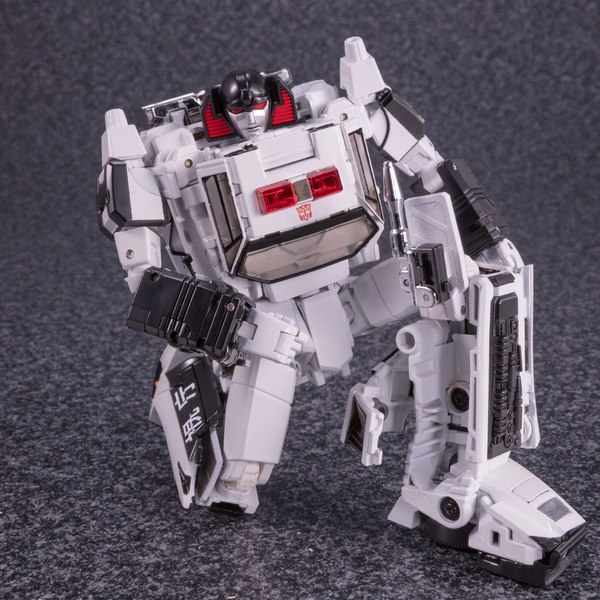 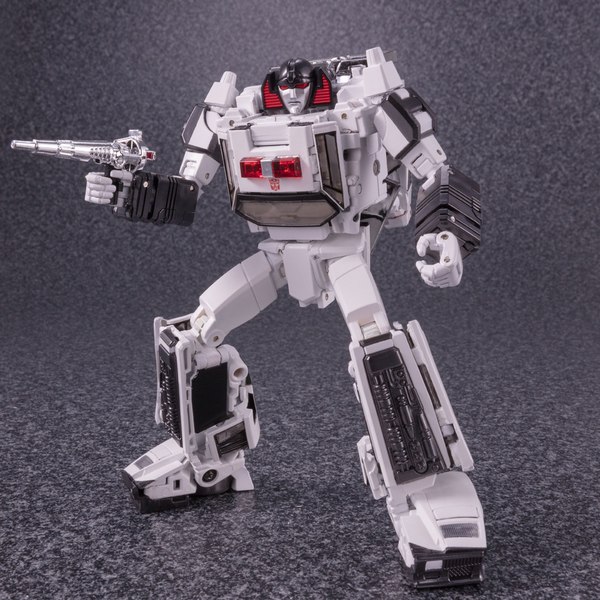 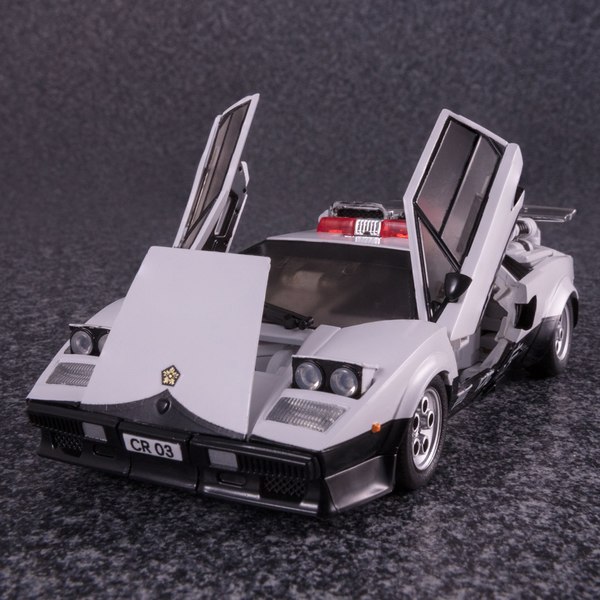 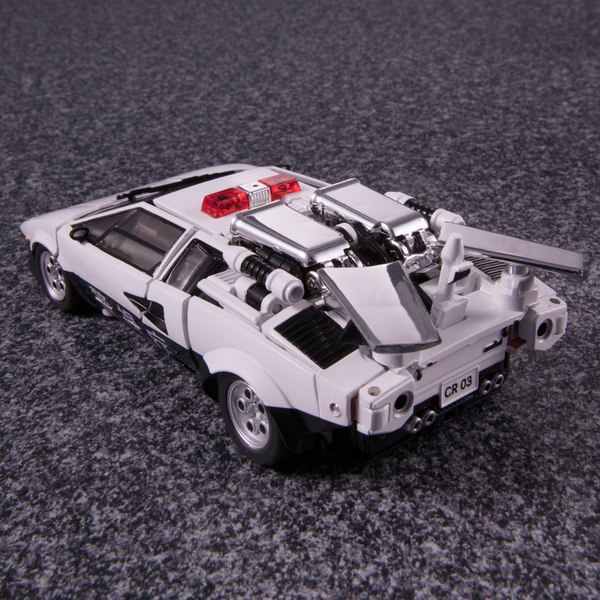 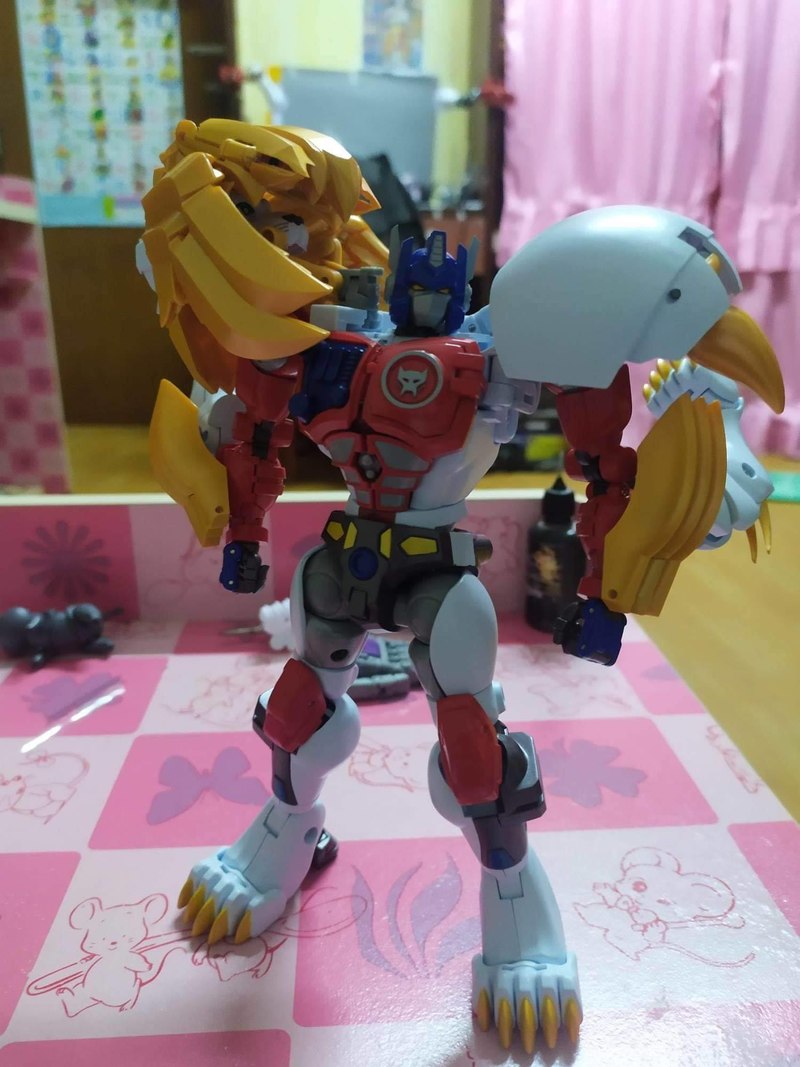 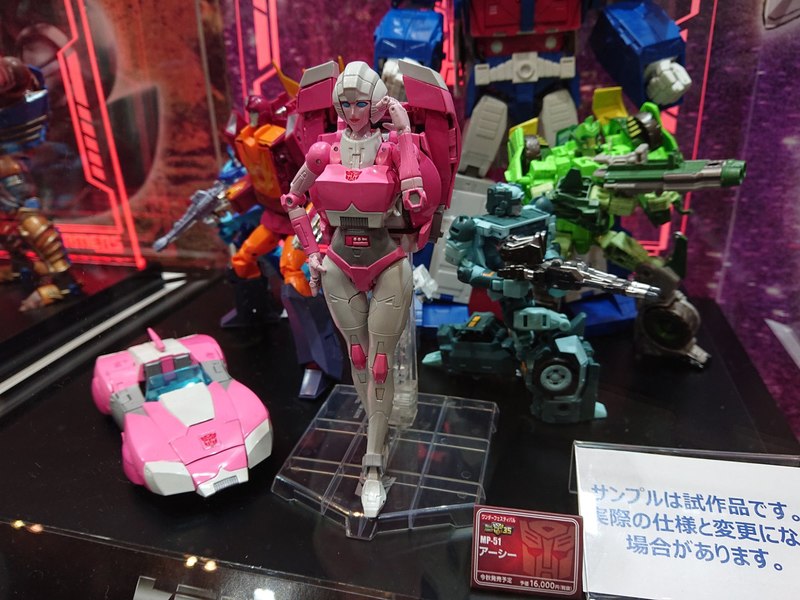 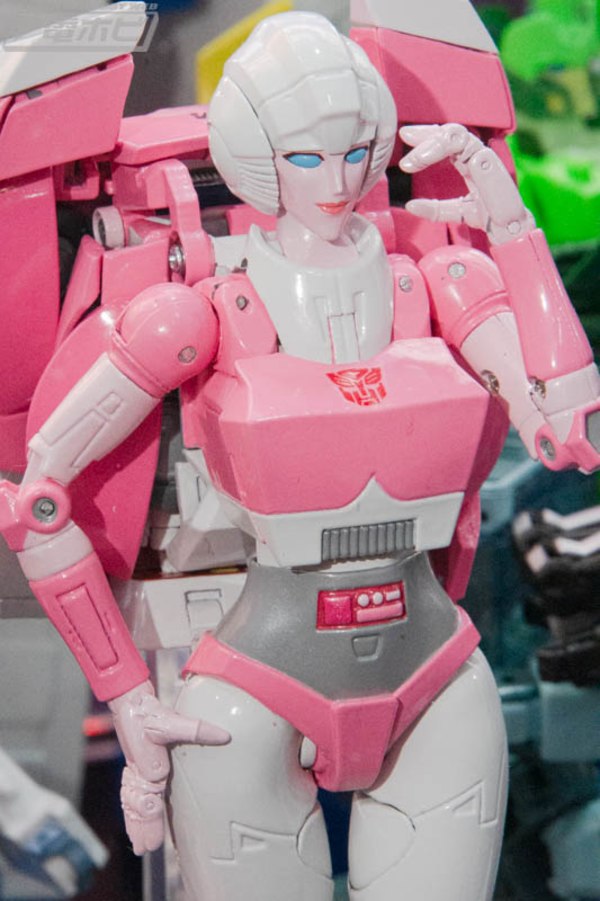 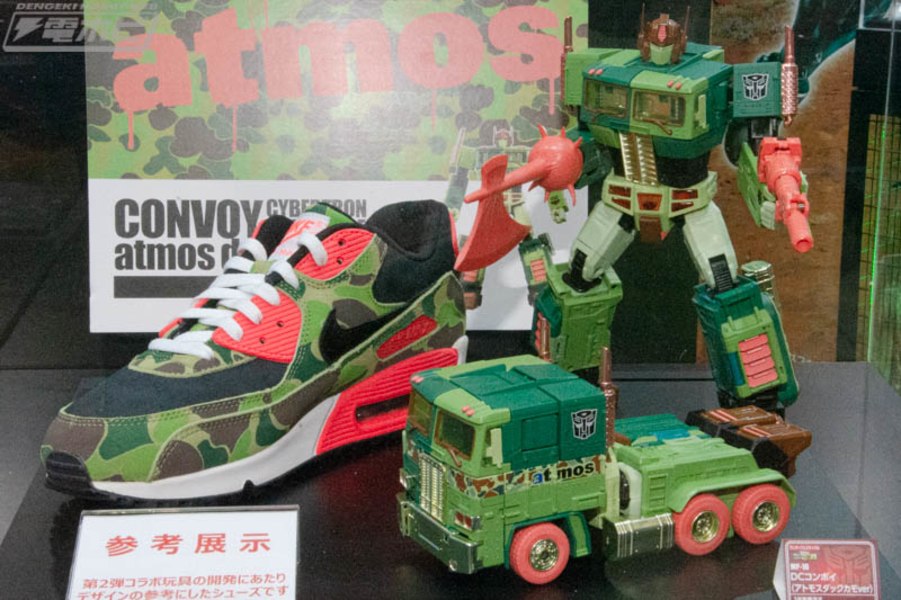