Niantic, Hasbro and TOMY Company are teaming up to publish "TRANSFORMERS: Heavy Metal,” an AR game that brings Optimus Prime and Bumblebee to life in the real world through the Niantic Lightship platform. 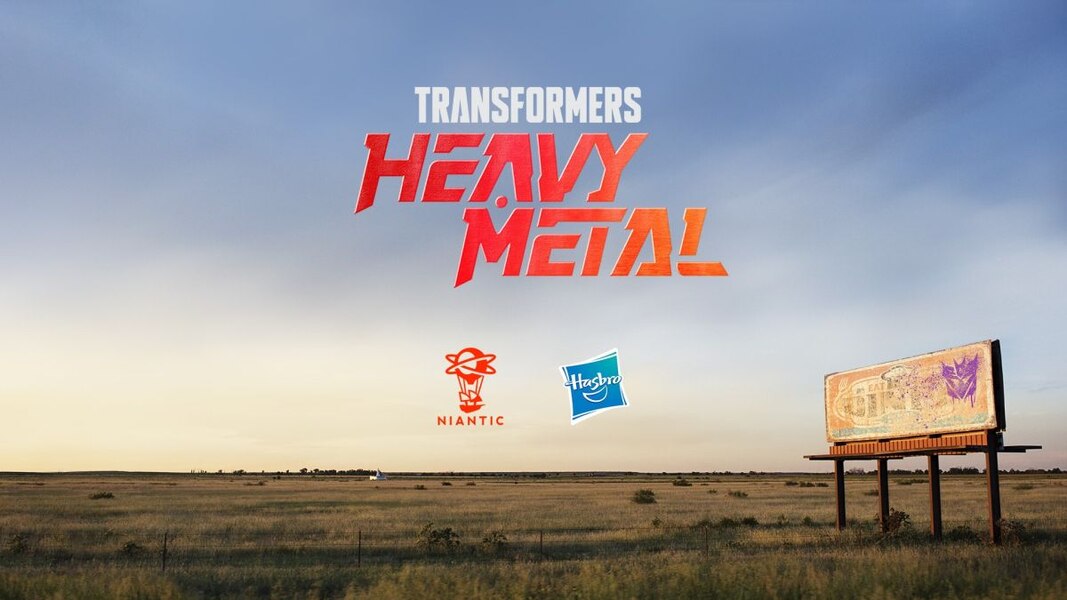 “Transformers is the perfect franchise for AR. Battling and interacting with giant robots in the real world is an amazing experience,” said John Hanke, CEO of Niantic. “We want to live up to the high expectations of Transformers fans around the world and bring them a game unlike anything they’ve played before.”


In “TRANSFORMERS: Heavy Metal,” players will join the Guardian Network, a group of humans who have banded together with the Autobots in a war against the Decepticons. As a Guardian, players will uncover hidden regions across Earth to find resources and battle Decepticons in turn-based battles, either solo or with friends.

With a planned global launch later this year, “TRANSFORMERS: Heavy Metal,” will enter soft launch in select markets soon. TOMY is Niantic’s partner for the release in Japan, and Seattle-based Very Very Spaceship is leading development of the game.

For more information on “TRANSFORMERS: Heavy Metal” and to pre-register for the game, please visit transformersheavymetal.com 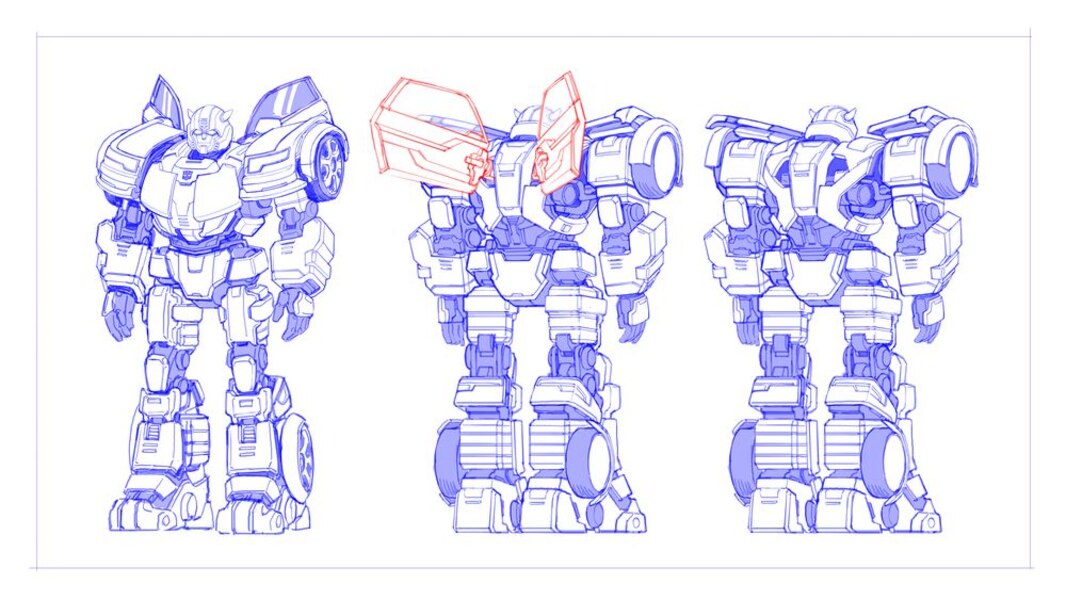 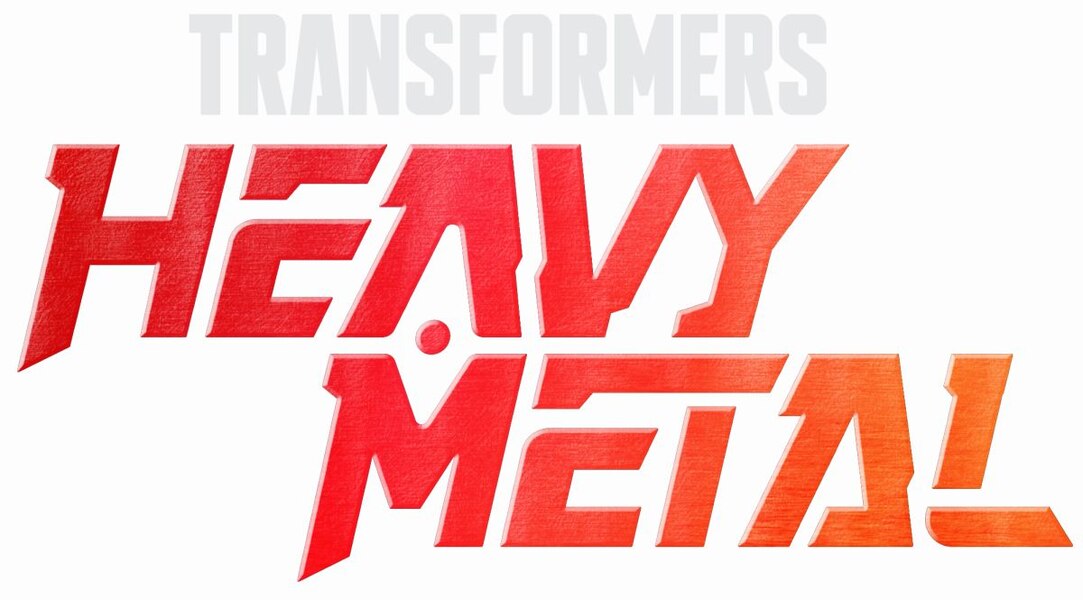 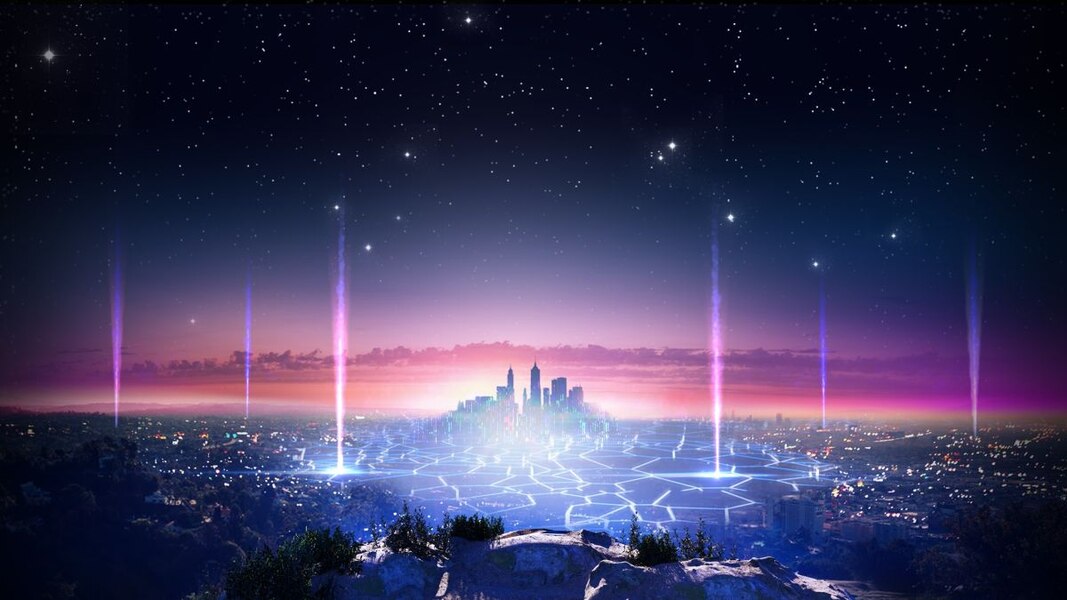 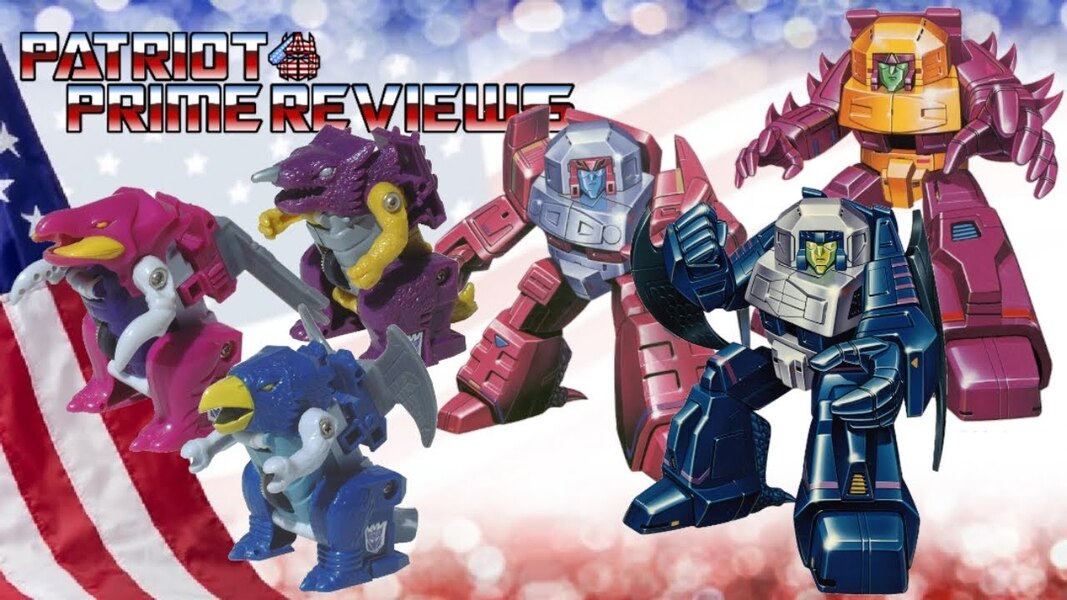 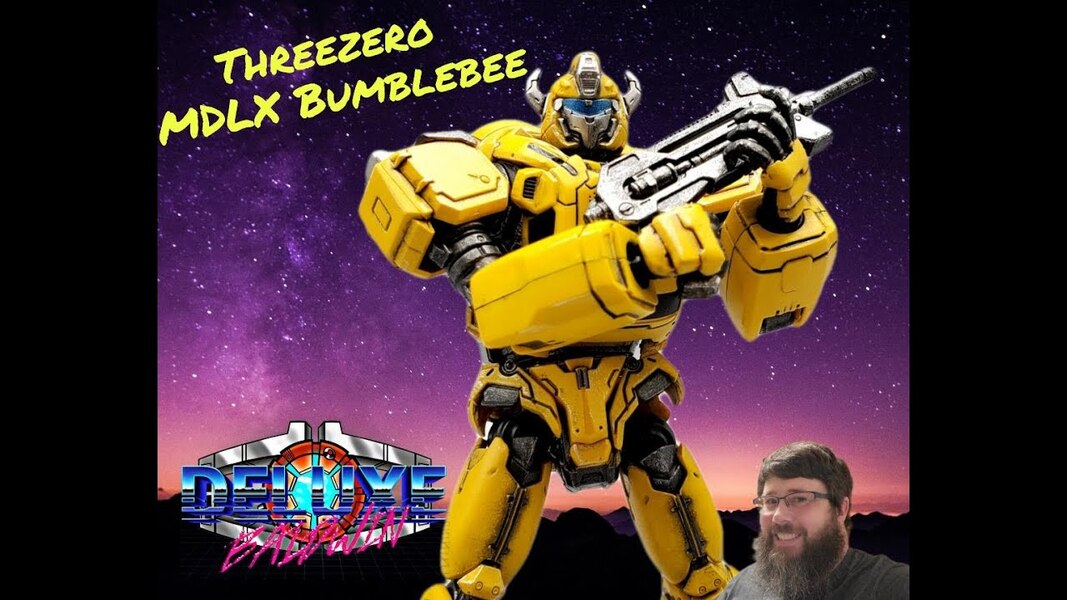 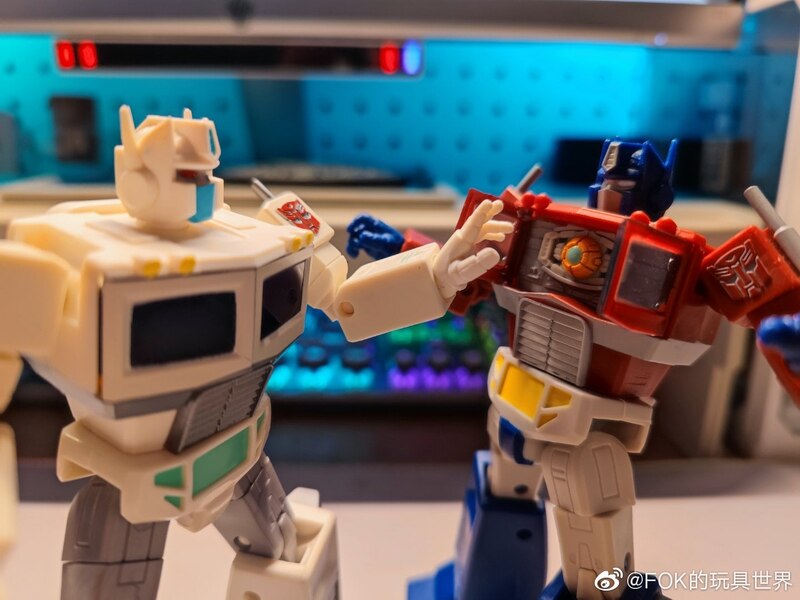 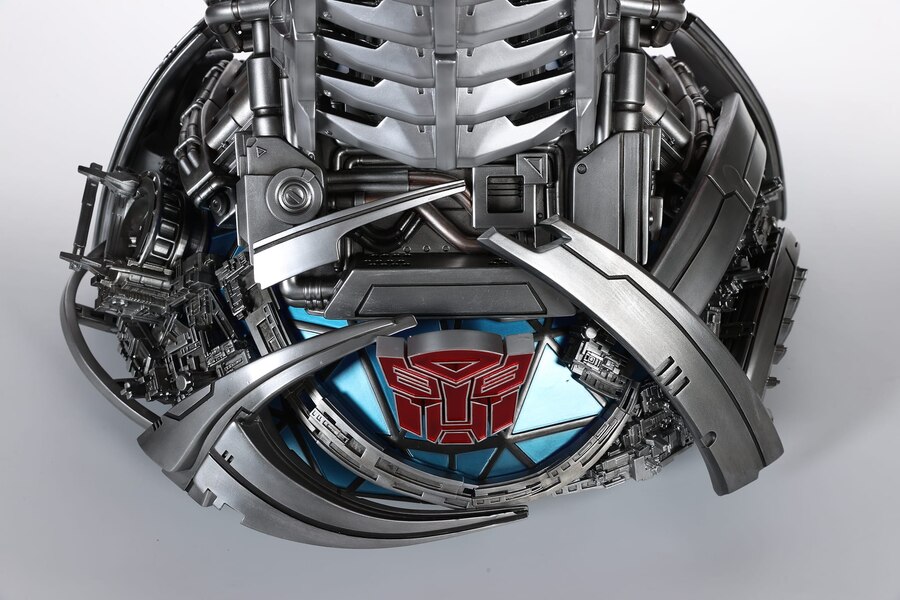 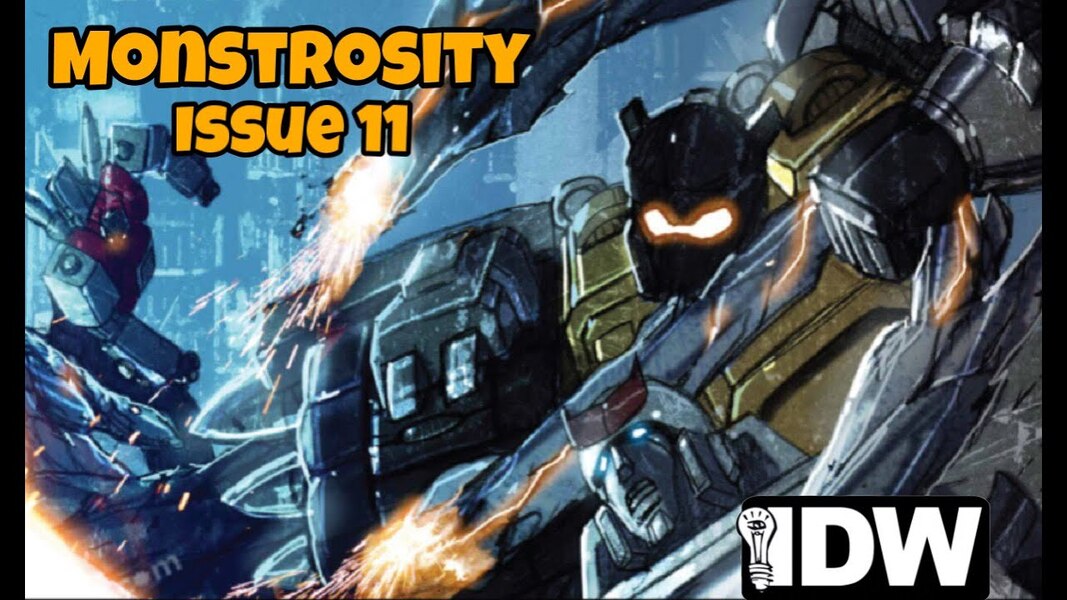 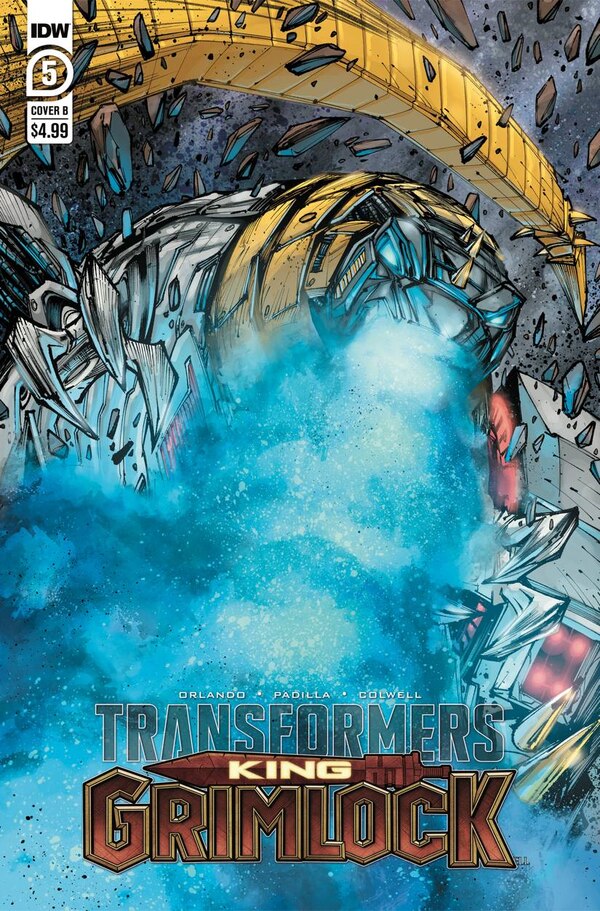