NYCC 2015 - TRANSFORMERS: ALL HAIL OPTIMUS and Other IDW Publishing 2016 Projects To Watch For

Last week IDW Publishing was the talk of the town during New York Comic Con 2015 with some of the most highly anticipated announcements of the year! With something for everyone, these titles are not to be missed. Coming in February, TRANSFORMERS #50 will see OPTIMUS PRIME declare Earth to be a part of CYBERTRON’S Council of Worlds—and the DECEPTICONS and the people of Earth won’t take it lying down! Read on for the full details from IDW.

Coming in February, TRANSFORMERS #50 will see OPTIMUS PRIME declare Earth to be a part of CYBERTRON’S Council of Worlds—and the DECEPTICONS and the people of Earth won’t take it lying down! The story starts here, but the repercussions will last forever. TRANSFORMERS fan-favorites John Barber and Andrew Griffith continue their acclaimed run, with celebratory covers by Jonathan Hickman, Mike Choi, Andrew Griffith, Casey W. Coller and a retailer incentive cover by Alex Milne. 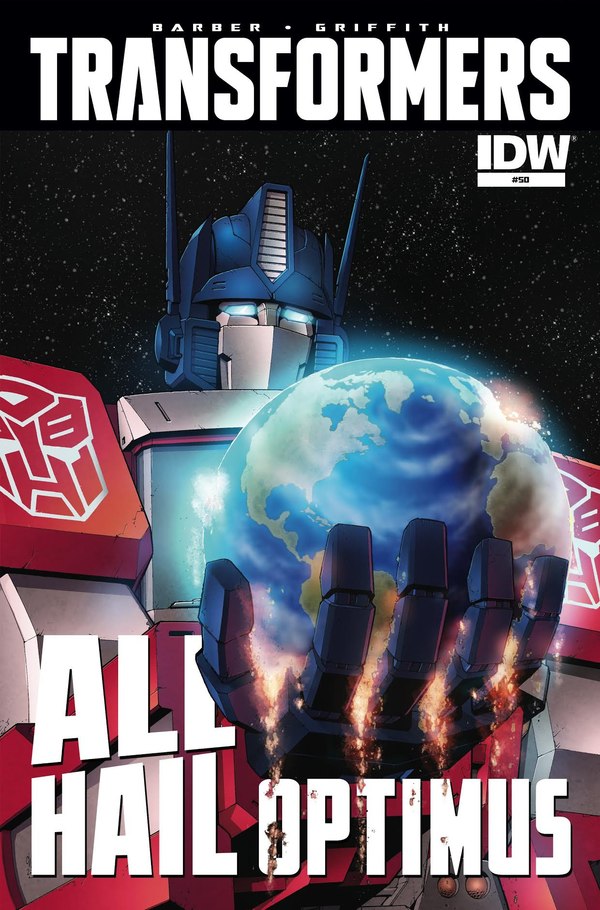 BERKELEY BREATHED’S BLOOM COUNTY IS BACK!

For the first time since 1989, Berkeley Breathed is producing new Bloom County comic strips, and beginning in Summer 2016, fans will see the publication of the first in a new series of Bloom County Collections from IDW Publishing.

This January there’s something strange in the neighborhood... and whether that neighborhood is in New York City or Venice, Italy, the Ghostbusters will be there! After a bust at the United Nations, the boys in gray are engaged to investigate an Old-World haunting, where they begin to unravel a mystery that sends them around the globe (while still trying to keep their contract with the City, County, and State of New York!). Series writer Erik Burnham and artist Dan Schoening invite you to join them for the next chapter in the Ghostbusters history!


JEM AND THE HOLOGRAMS: DARK JEM

JEM AND THE HOLOGRAMS #11 starts the most truly outrageous event of the year, Dark Jem! Something is wrong with SYNERGY! As JEM AND THE HOLOGRAMS’ first tour begins, something—or someone—called SILICA is after them… but who, or what, is she? Meanwhile, THE MISFITS need to replace their lead singer fast—and maybe even… permanently?! Artist Sophie Campbell rejoins series writer Kelly Thompson this January for “Dark Jem,” part 1. Don't miss Campbell’s five stunning covers for this issue, which will also be available in the Complete Metallic Foil Box Set.

From the mind of writer/artist Yasmin Sheikh comes an all-new, highly entertaining original series, Luna the Vampire. Ever wonder how it would be if outer space was populated by monsters? Or what it would be like to have a green ugly witch as your best friend? Then look no further! Welcome to the amazing everyday life of Luna the Vampire. (Zombie postman and crappy job included.) Coming this January!

Mars Attacks is back, along with that pesky human writer John Layman, too! The Martians came. The Martians saw. The Martians conquered. Now the space invaders cruelly rule over humanity, which has no hope for liberation… until Ruby Johnson decides that she has had enough. Each issue features Andy Kuhn’s vivid interior art and a throwback card cover with all-new art by Ryan Brown, highlighting the glory days of the Martian Empire®!

DC Comics produced some of the very finest war comics ever with art by some of the best artists in the field. This spectacular 160 page 12”x17”Artist’s Edition will include an amazing selection of stories by the best of the best: Russ Heath, Jack Kirby, Joe Kubert, John Severin, and Alex Toth—a veritable pantheon of classic war artists doing what they do best. As with all Artist’s Editions, these complete stories are scanned from the original artwork and reproduced to the exacting standards that has garnered IDW five consecutive Eisner Awards for the Artist’s Edition series. If you are a fan of Classic DC war comics, you cannot afford to miss this incredible book!

A Spoon Too Short is Dirk Gently’s most baffling and incomprehensible case. Inspired by the tantalizing alternative title for the Dirk adventure Douglas Adams was working on prior to his death, writer Arvind Ethan David, along with executive producer Max Landis and artist Ilias Kyriazis, continues the adventures of the world’s weirdest detective.

IDW Publishing is an award-winning publisher of comic books, graphic novels and trade paperbacks, based in San Diego, California. Renowned for its diverse catalog of licensed and independent titles, IDW publishes some of the most successful and popular titles in the industry, including: Hasbro’s The TRANSFORMERS, G.I. JOE and MY LITTLE PONY; Disney’s classic characters including Mickey Mouse, Donald Duck, and Uncle Scrooge; Paramount/CBS’s Star Trek; Nickelodeon’s Teenage Mutant Ninja Turtles; Zombies vs. Robots by Chris Ryall and Ashley Wood; Ragnarök from Eisner Award-winner Walter Simonson; and Little Nemo from the award-winning duo of Eric Shanower and Gabriel Rodriguez. IDW is also home to acclaimed imprints such as the Library of American Comics, which publishes classic comic reprints, Yoe! Books, a partnership with Yoe! Studio, IDW Artist’s Editions, and Top Shelf Productions.

IDW also has several active theatrical projects in development. Dwayne "The Rock" Johnson and Warner Brothers are producing a film based on Ashley Wood's Lore; Michael Bay‘s Platinum Dunes and Sony are bringing Zombies vs. Robots to film; and Alex Kurtzman is producing a movie based on Locke & Key at Universal. 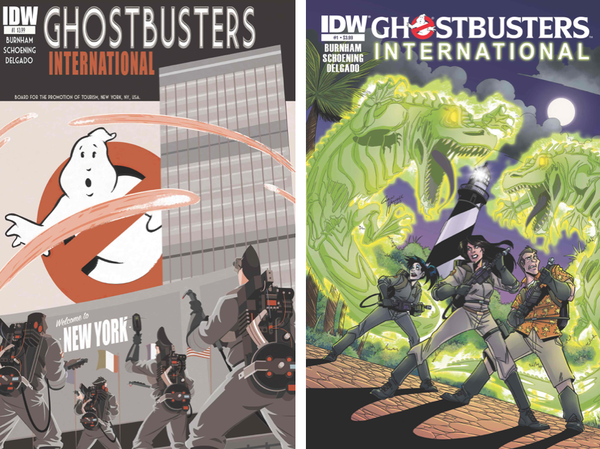 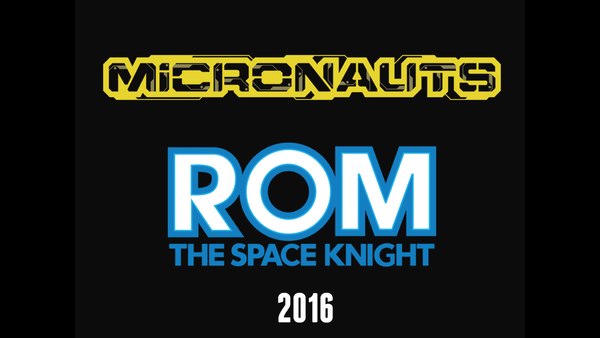 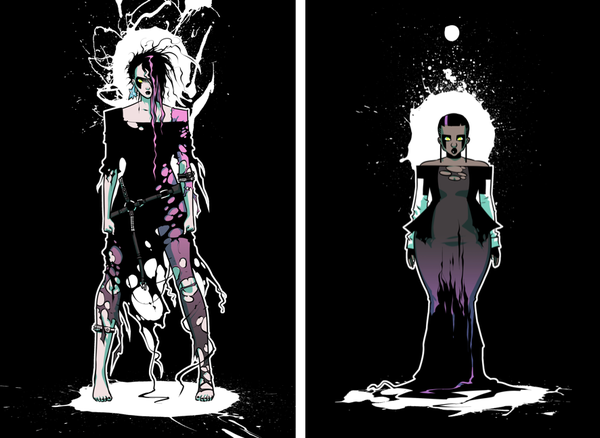 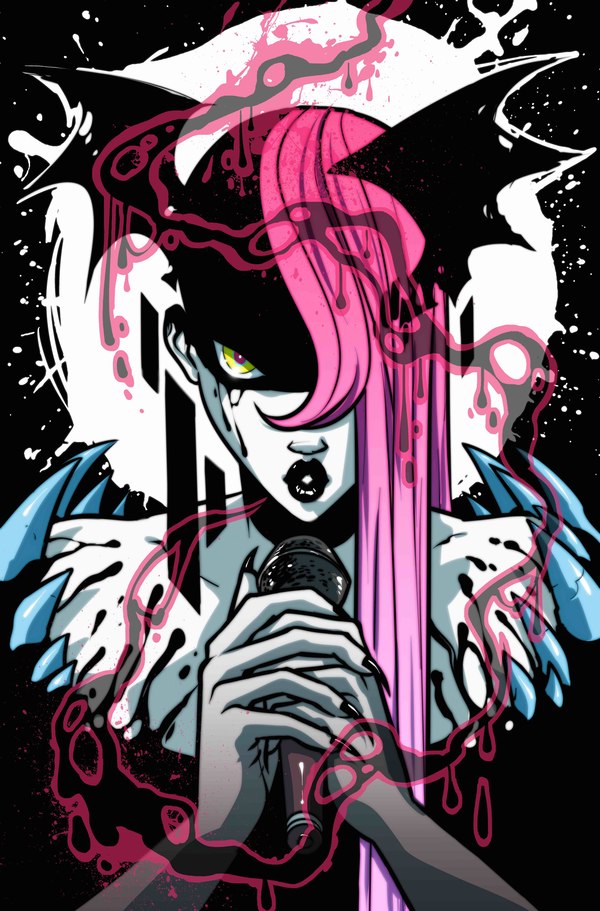 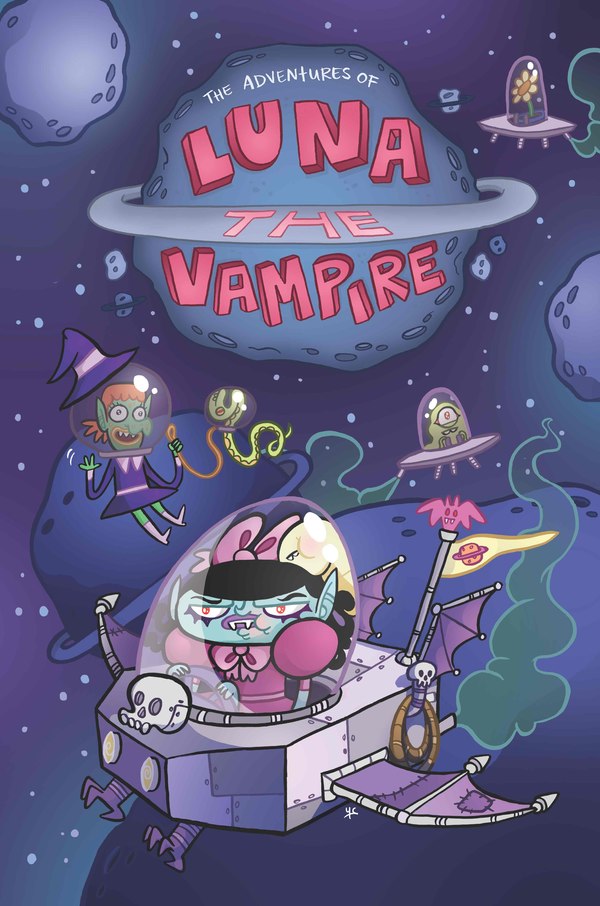 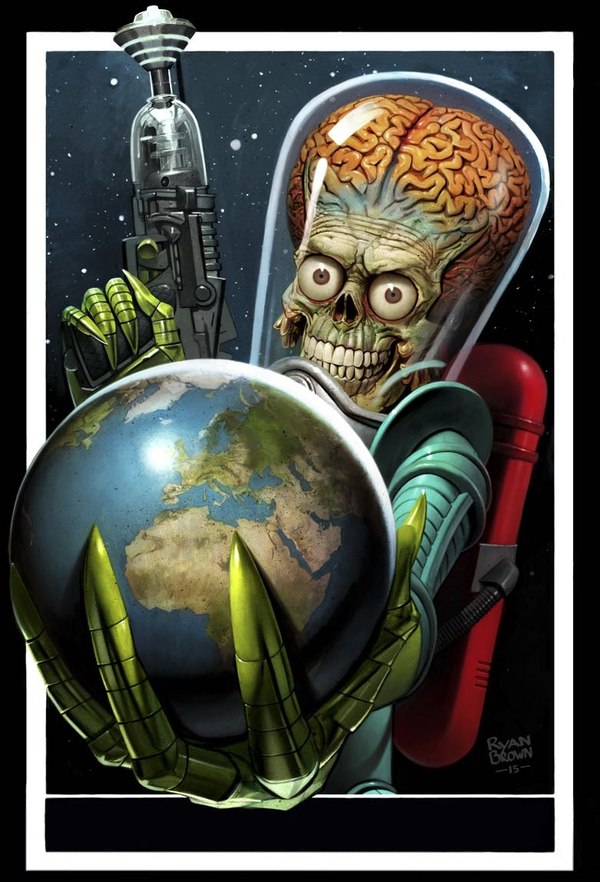 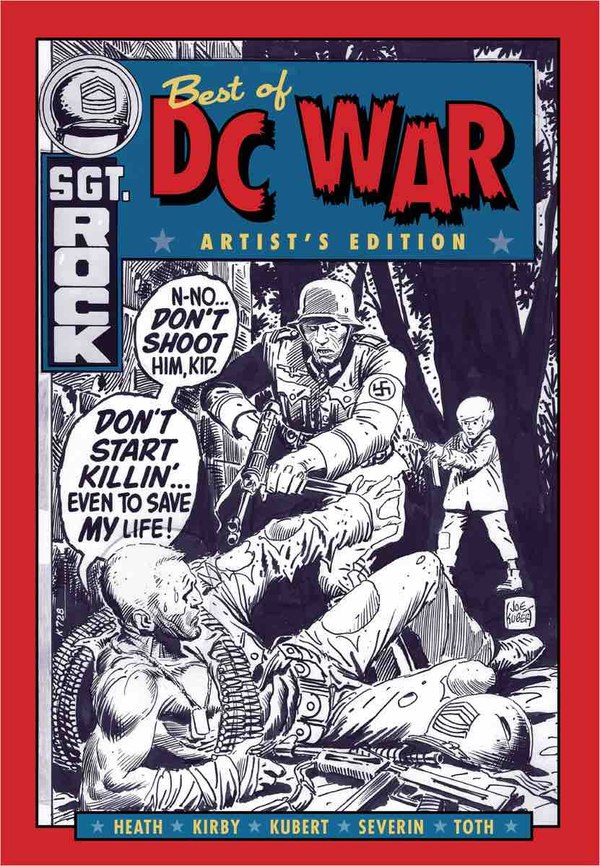 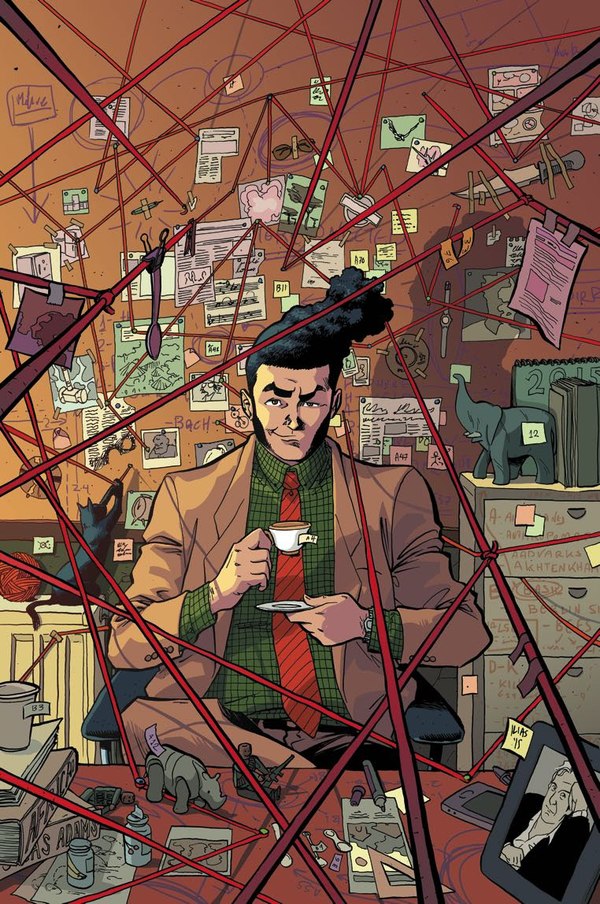