After Michael Bay introduced Transformers: The Last Knight’s Sqweeks on Instagram, Hasbro has officially revealed the adorable toy version of the brand new character! This small but mighty Autobot will join the heroic fight to save planet Earth from the Decepticons and their leader Megatron. Fans will be able to control Sqweeks to dance and talk!

Introducing AUTOBOT SQWEEKS, the newest TRANSFORMERS character from the forthcoming film, TRANSFORMERS: THE LAST KNIGHT. This small Autobot with a BIG heart rolls out to join the heroic fight to save planet Earth from the devastating Decepticons and their leader Megatron. Fans can take home the movie magic with SQWEEKS remote-controlled bot, featuring motorized motion, speech from the movie and light up eyes to bring him to life. With a remote control, fans will be able to instruct SQWEEKS to dance across the floor and even talk! Requires 6 AA batteries, not included.

Available at most major retailers nationwide and on HasbroToyShop.com. 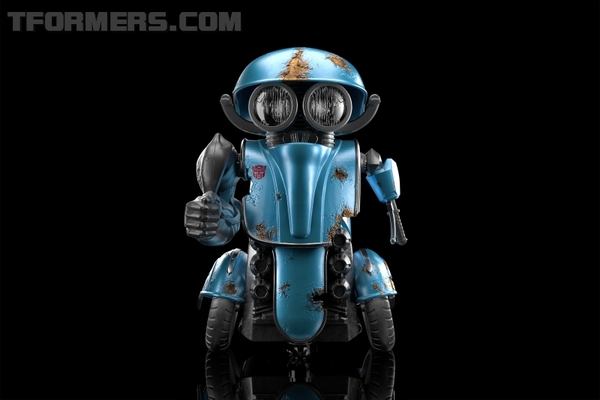 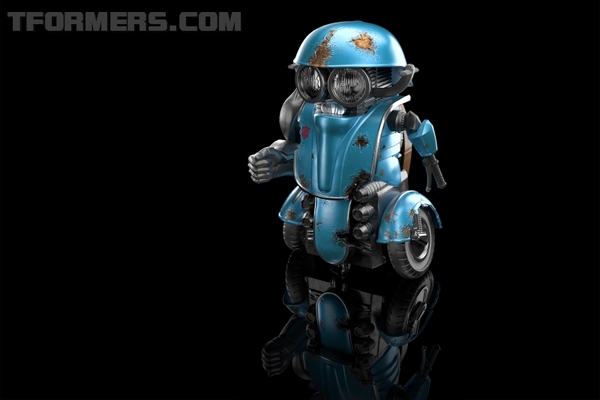 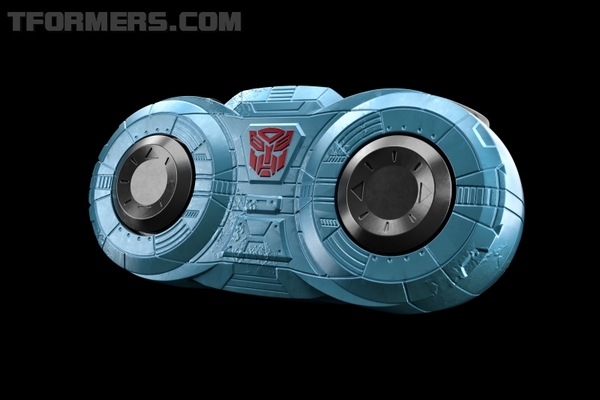