Shortly after their first official reveal during a panel event at Unboxing Toy Convention, we've got promo images of four new Studio Series Deluxes thanks to Hasbro's Twitter. Revealed during the panel were Bumblebee based on the Concept Camaro body seen in the 2007 movie (and again with some revisions in Revenge of The Fallen) which features a battle-masked face to distinguish it from all the other Bumblebees. Next was Soundwave with Laserbeak, based on the Dark of The Moon appearance, where Soundwave was a Mercedes. Also shown was a three pack of Arcee, Chromia, and Elita-1 as seen in Revenge of The Fallen. As a three pack at the Deluxe price point the toys will be very small, but are said to have focused on a lot of detail for the individual robots.

If these three sound familiar, it's because these were the subject of a product listing we saw recently based on Japan's planned release schedule for January of 2020. But this is our first official reveal of these toys, and our first view of them at all. Plus, there was one surprise reveal: World War II Hot Rod, which has another "armored car" alt mode just like the WWII Bumblebee Deluxe from a couple of waves ago. Just like Bumblebee, this is not accurate to the vehicle form depicted in the scene from The Last Knight.

UPDATED: We've added numerous additional high-res retailer stock images to the gallery, giving a fantastic look at all of the toys! 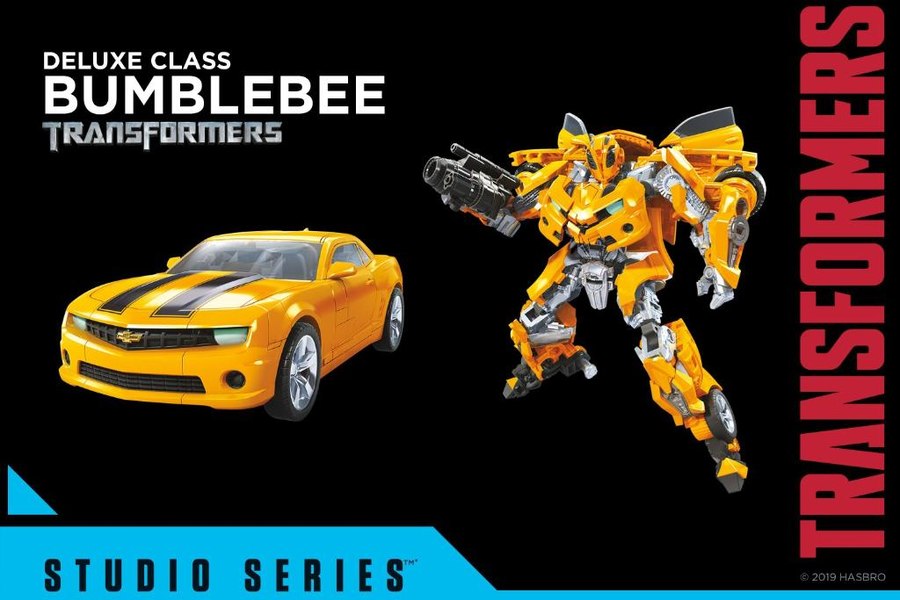 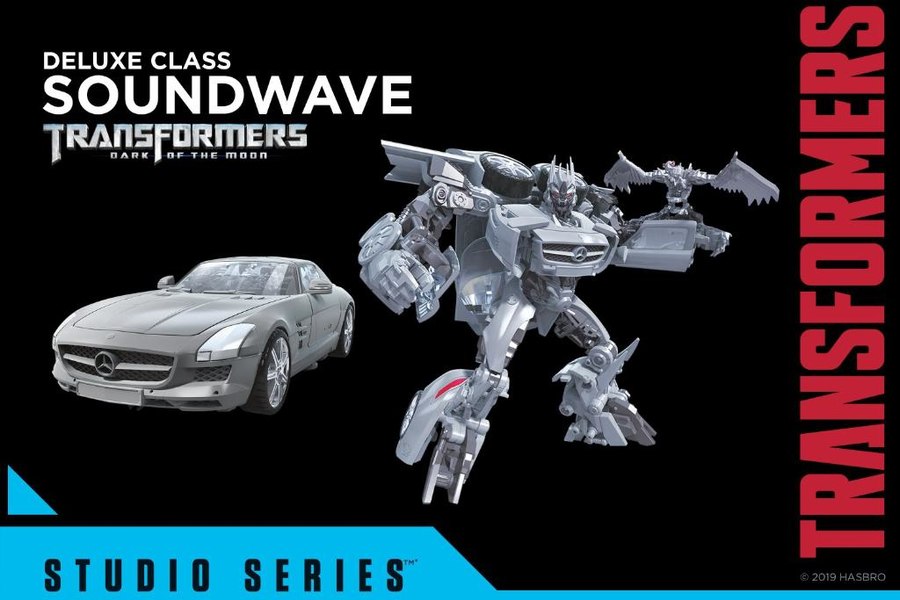 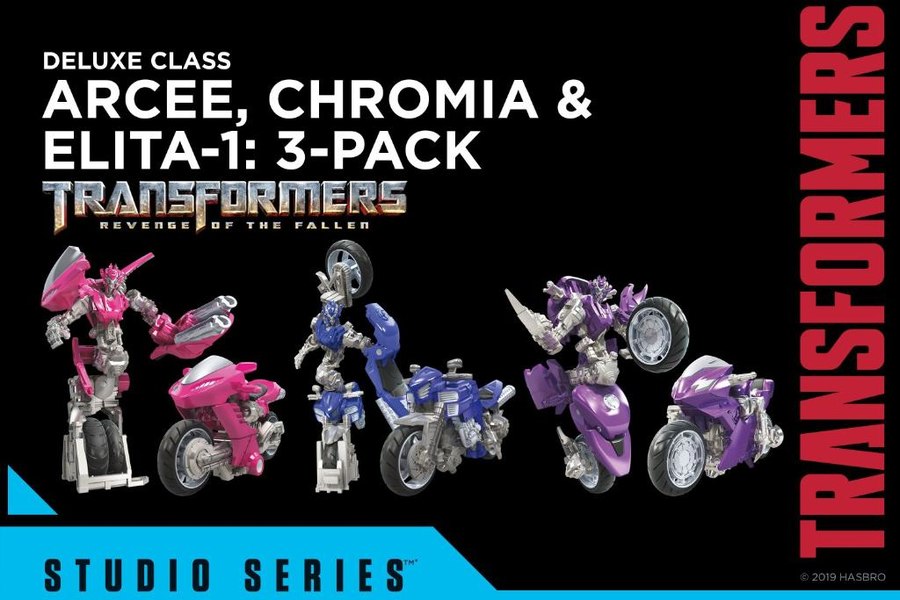 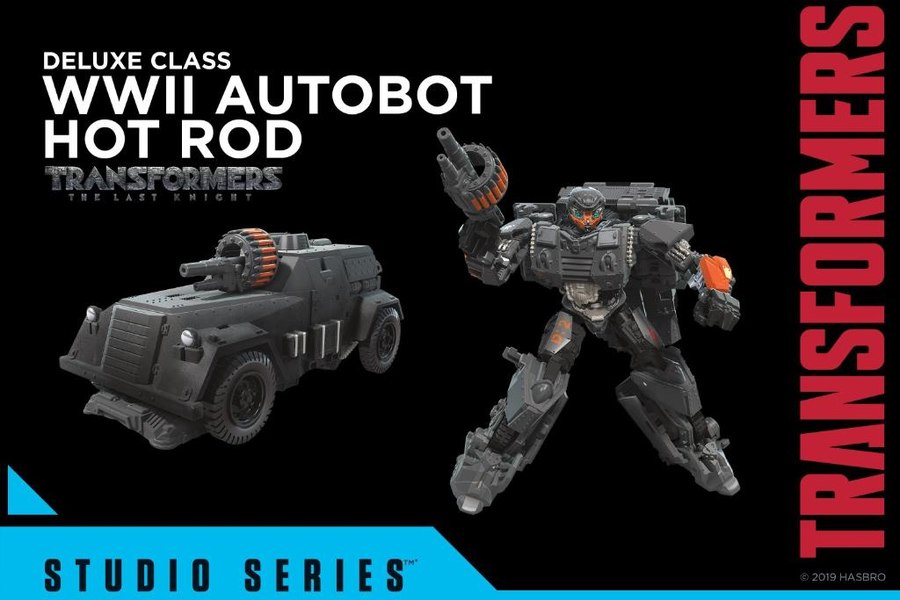 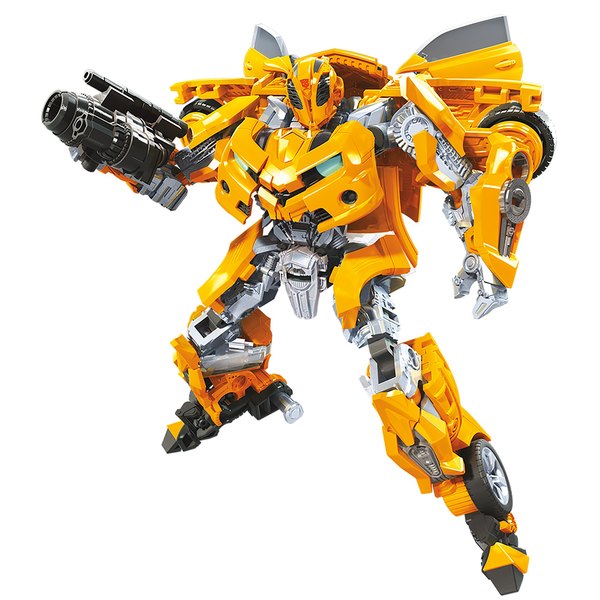 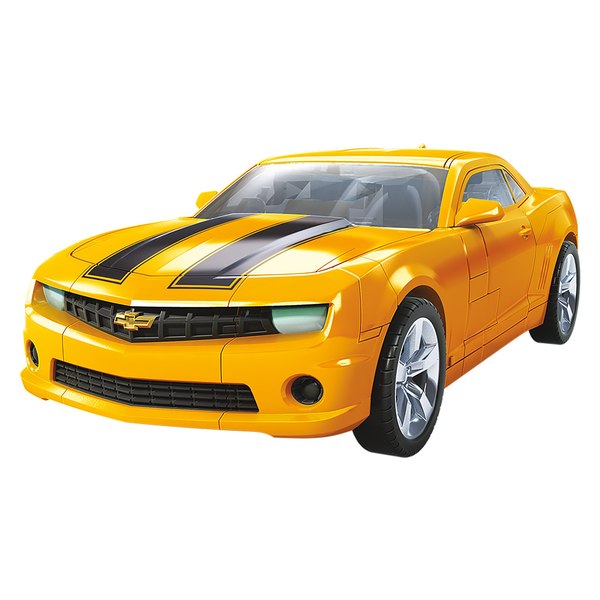 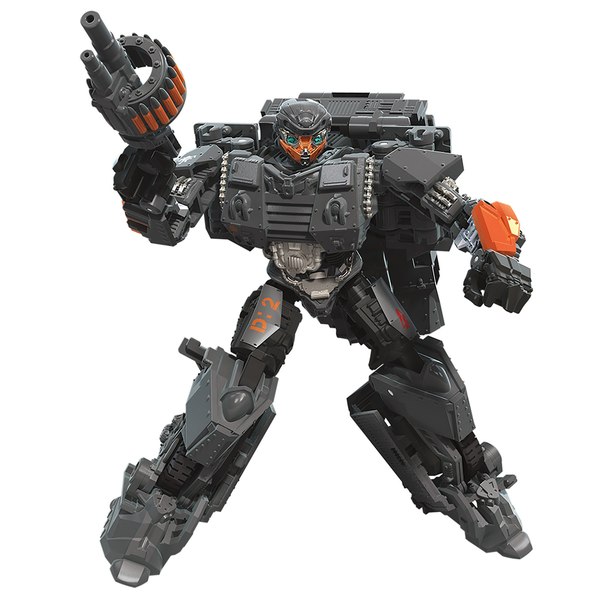 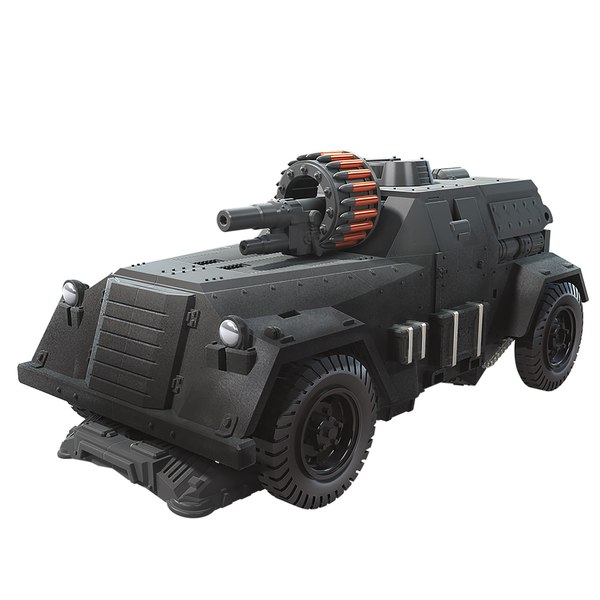 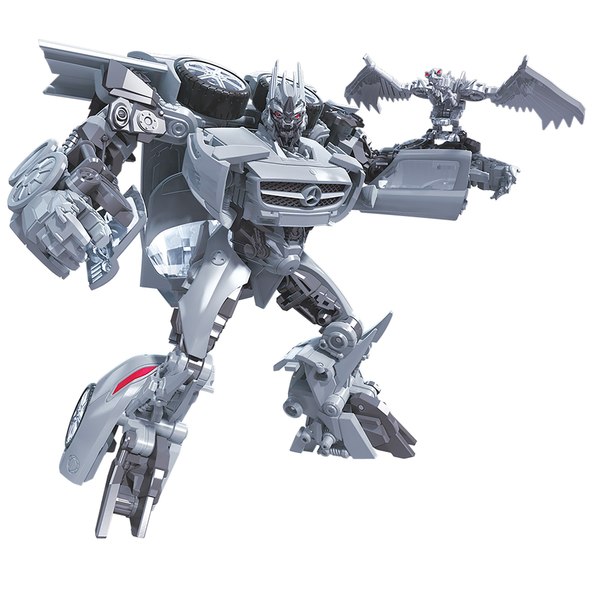 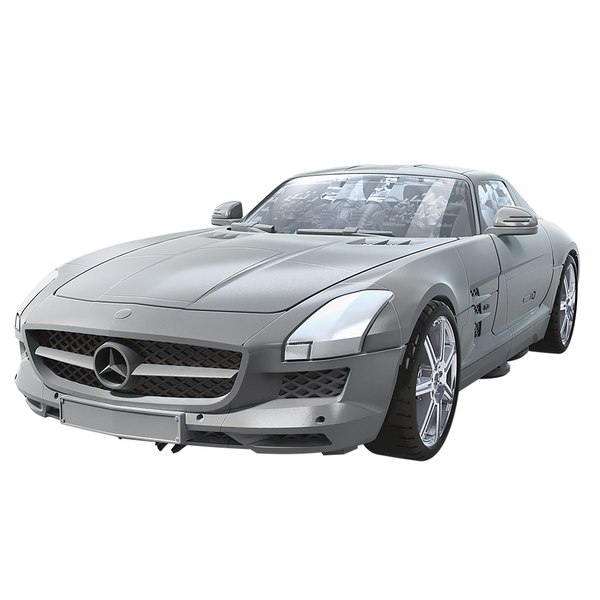 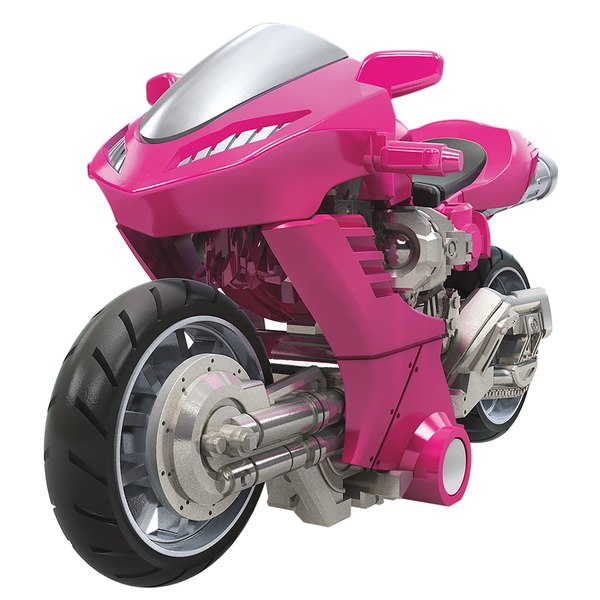 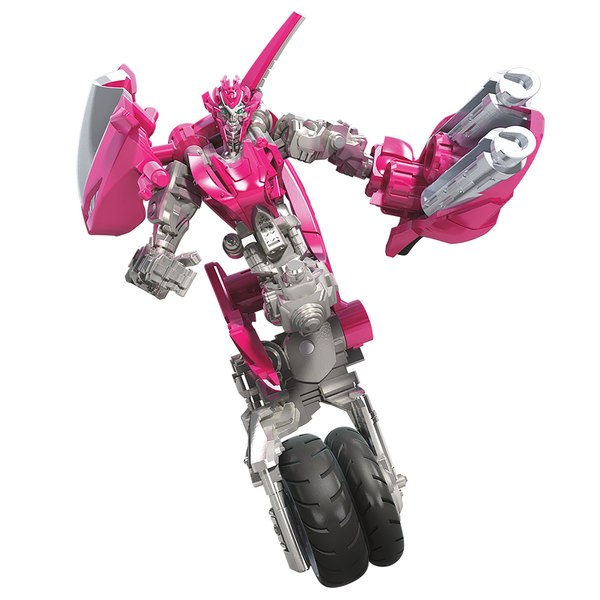 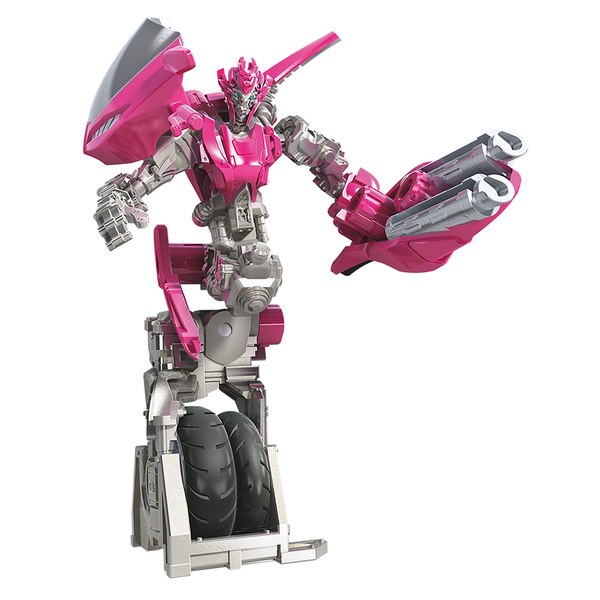 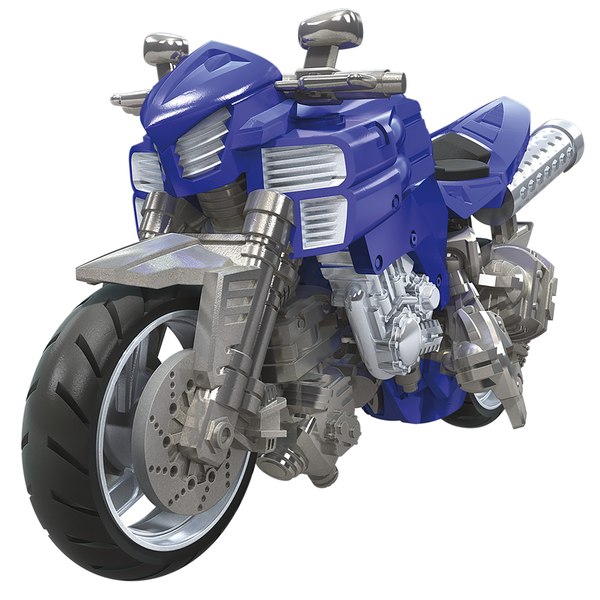 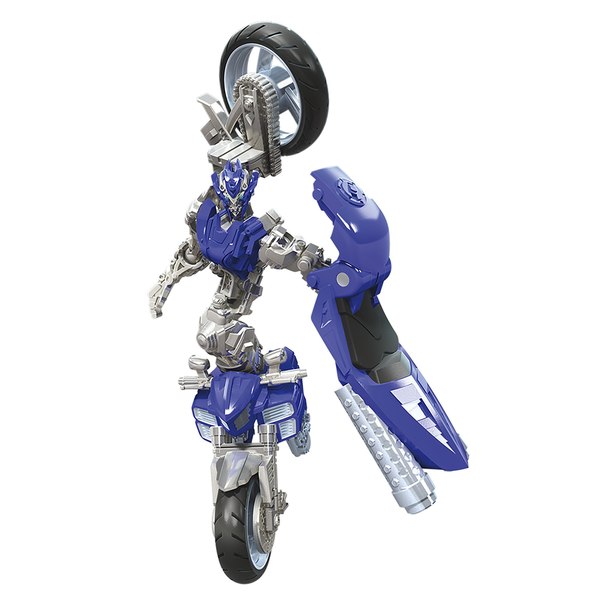 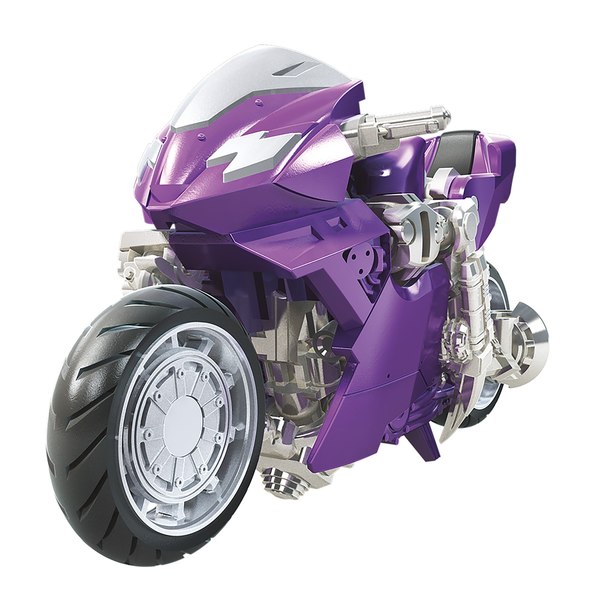 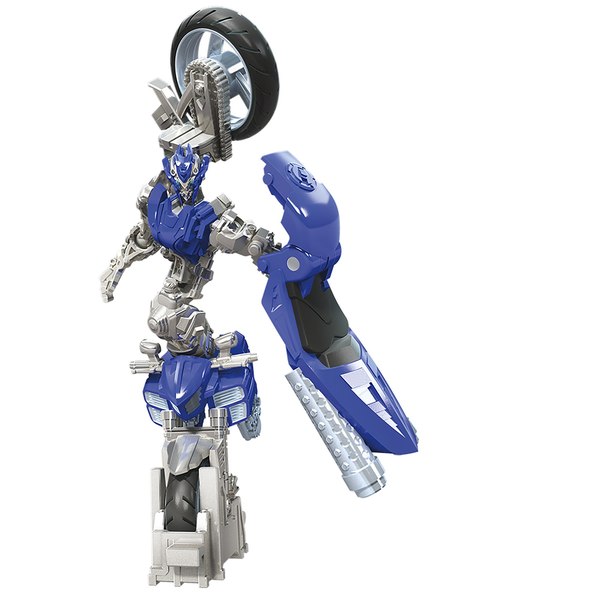 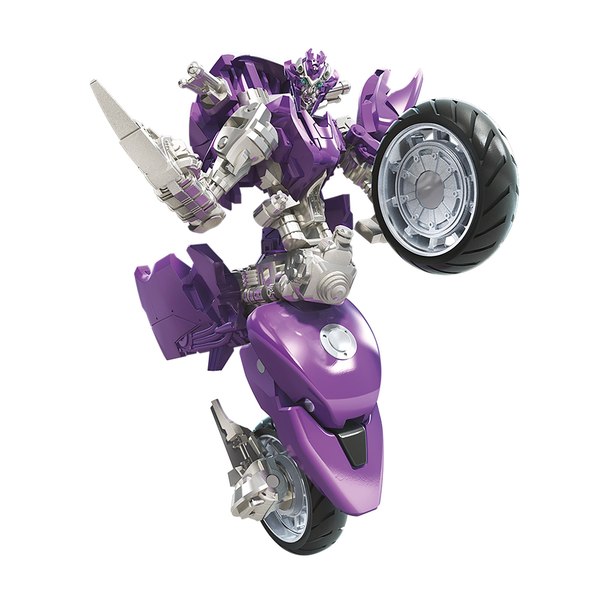 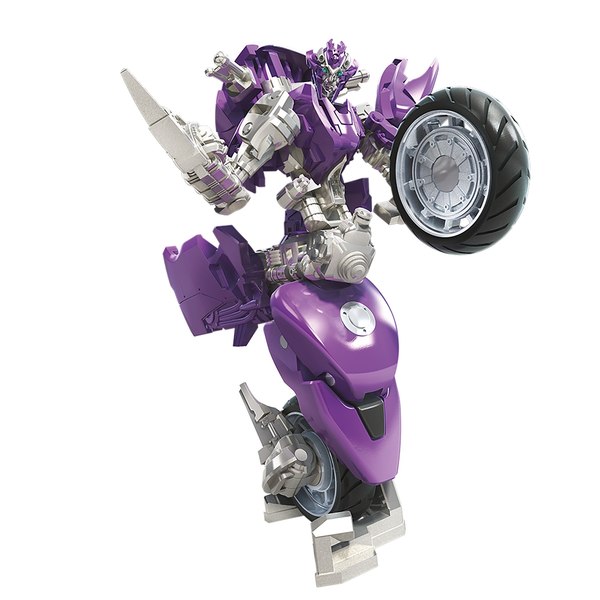 Following right behind on the official reveal, sponsor BigBadToyStore has opened up preorders for Studio Series Deluxe Wave 7! Expected to arrive in January 2020, the figures can be preordered individually, or as a full set of four. The assortment includes Bumblebee, Soundwave with Laserbeak, World War II Hot Rod, and a three pack of Arcee, Chromia, and Elita-1.

Thanks to our ol' pal Shartimus Prime who's snapped a images from the Hasbro booth at Unboxing Toy Convention 2019 in Mexico. Get a look at the just announced Transformers Studio Series Deluxe figures including the 2007 Bumblebee, Autobot WWII Hot Rod, DOTM Soundwave and the very cool Arcee, Chromia, and Elita-1 #-pack set all in the gallery below. 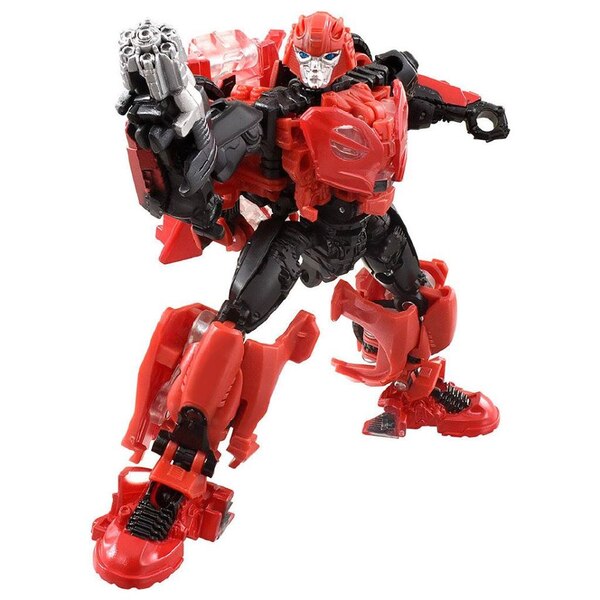 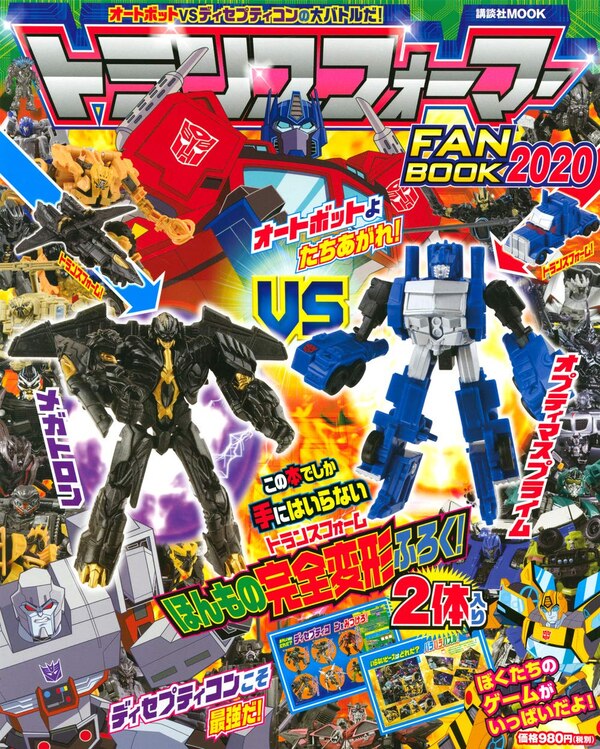 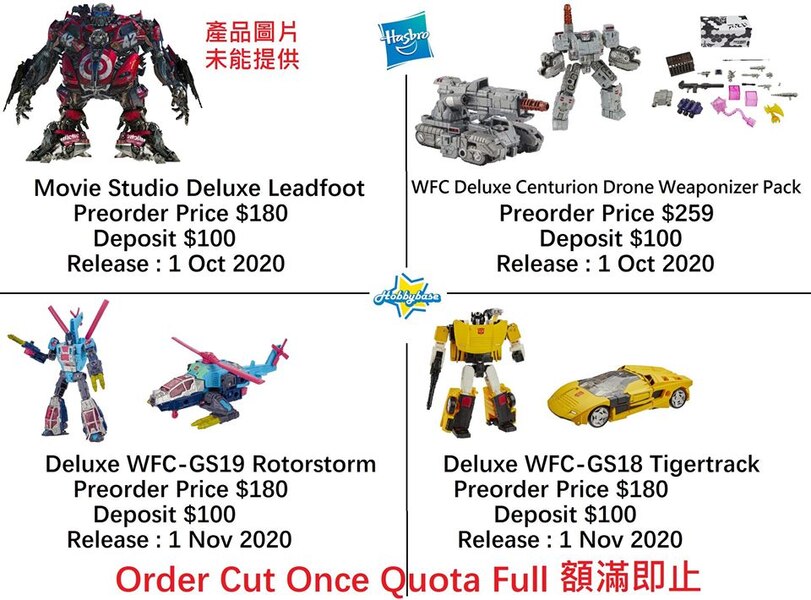 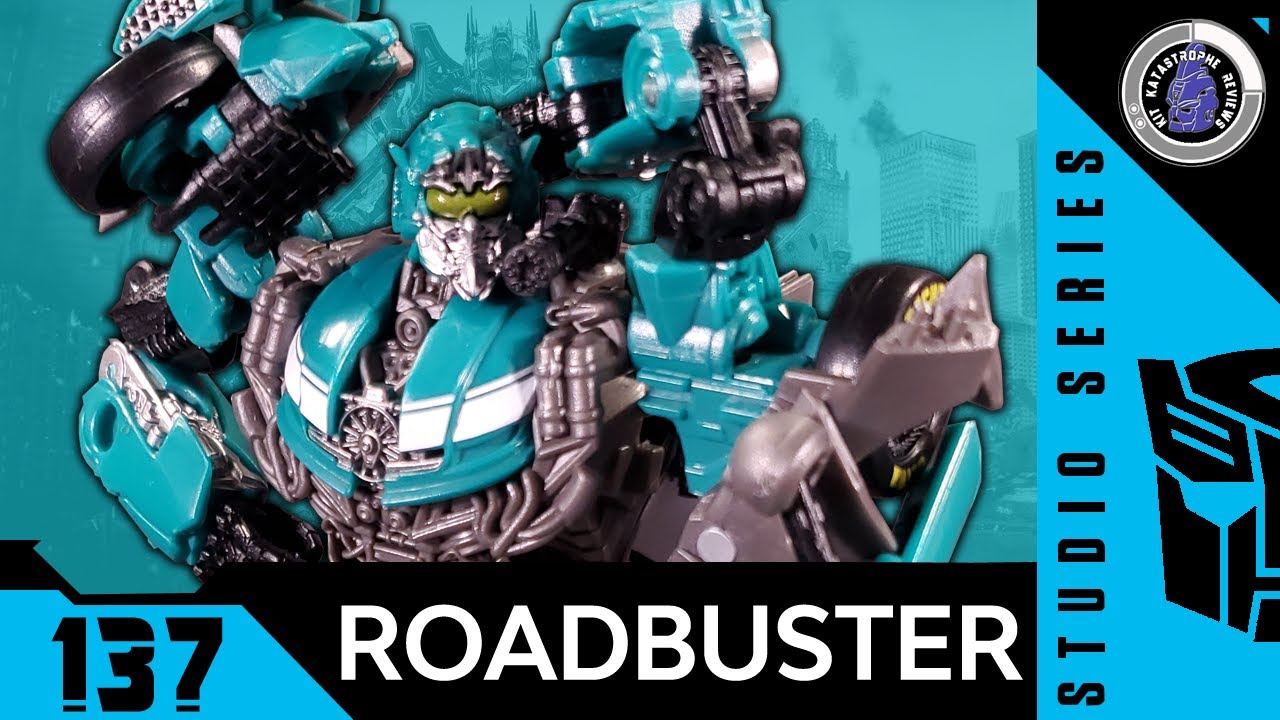 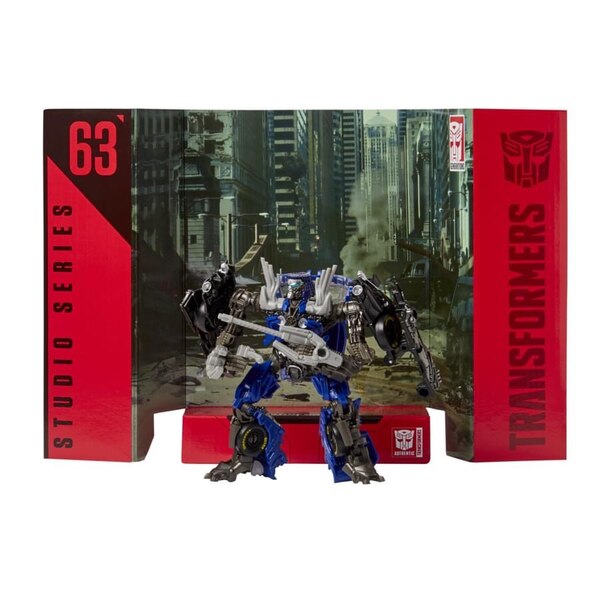 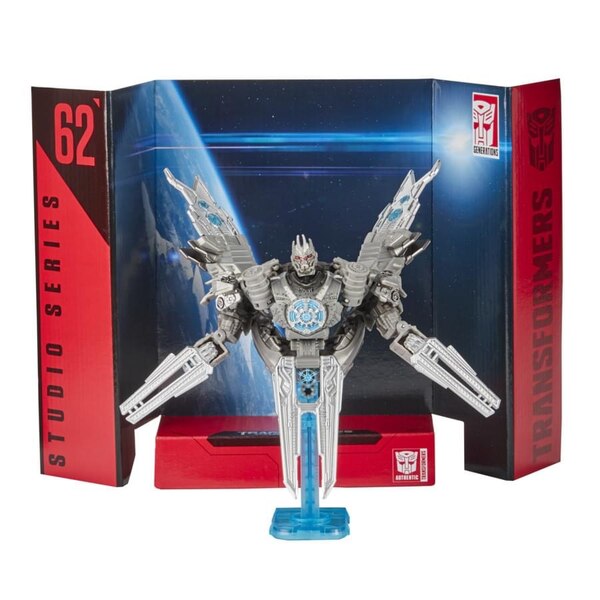