Paramount Home Media Distribution has officially announced that it will release on 4K Blu-ray 3D Blu-ray and Blu-ray director Michael Bay's blockbuster's Transformers: The Last Knight. The groundbreaking adventure will also be available as part of the Transformers' 5-Movie Blu-ray Collection. All four releases will be available for purchase on September 26.

Transformers: The Last Knight shatters the core myths of the Transformers franchise, and redefines what it means to be a hero. Humans and Transformers are at war, Optimus Prime is gone. The key to saving our future lies buried in the secrets of the past, in the hidden history of Transformers on Earth. Saving our world falls upon the shoulders of an unlikely alliance: Cade Yeager (Mark Wahlberg); Bumblebee; an English Lord (Sir Anthony Hopkins); and an Oxford Professor (Laura Haddock). There comes a moment in everyone's life when we are called upon to make a difference. In Transformers: The Last Knight, the hunted will become heroes. Heroes will become villains. Only one world will survive: theirs, or ours. 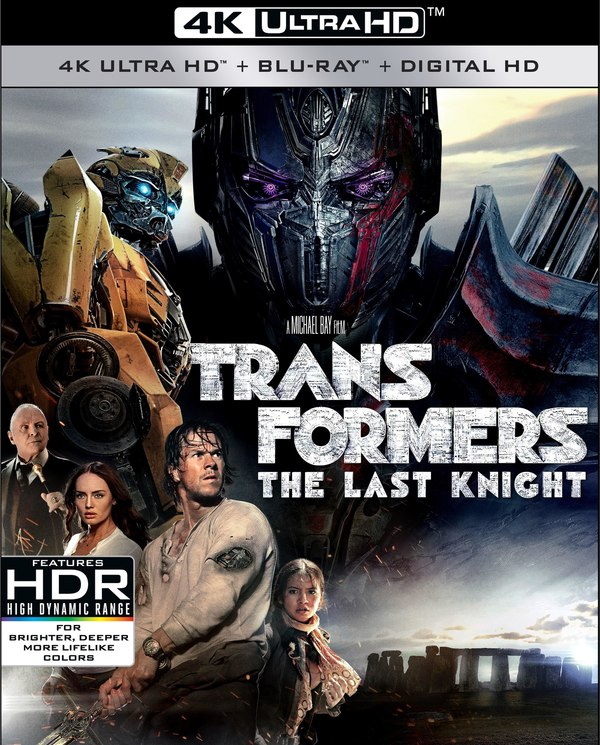 The Transformers: The Last Knight 4K Blu-ray and Blu-ray 3D Combo Packs include a bonus disc with over 80 minutes of behind-the-scenes content and interviews. Travel to Cybertron to explore the Transformers home world, then visit the UK to delve into the locations used to bring the epic adventure to life. In addition, go inside the secret mythology of the legendary robots in disguise, check out the incredible vehicles used in the film and much, much more.

Transformers: The Last Knight is Paramount Home Media's first 4K Blu-ray release in Dolby Vision™, which enhances the home viewing experience by delivering greater brightness and contrast, as well as a fuller palette of rich colors. The film also boasts a Dolby Atmos soundtrack remixed specifically for the home theater environment to place and move audio anywhere in the room, including overhead.

*Transformers: The Last Night will also be available in a 5-movie Blu-ray Collection that includes TRANSFORMERS, TRANSFORMERS: REVENGE OF THE FALLEN, TRANSFORMERS: DARK OF THE MOON and TRANSFORMERS: AGE OF EXTINCTION, as well as the bonus Blu-ray Disc detailed above and access to Digital HD copies of all five movies. 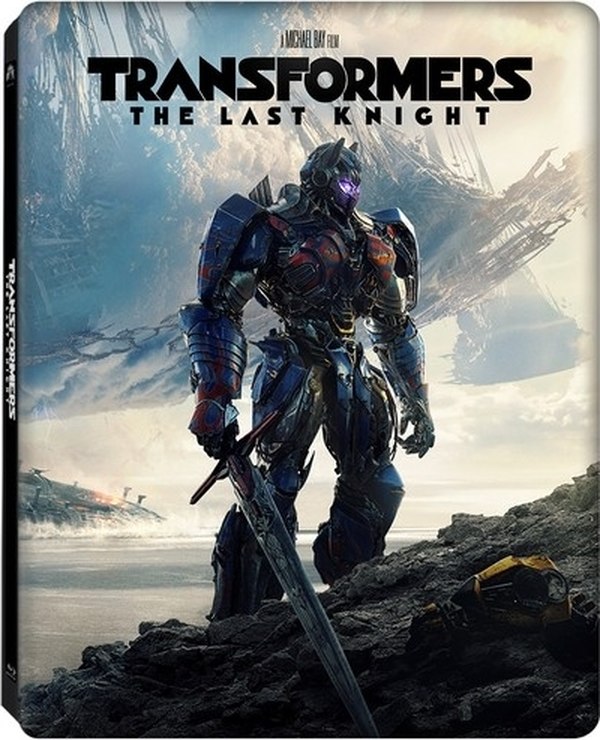 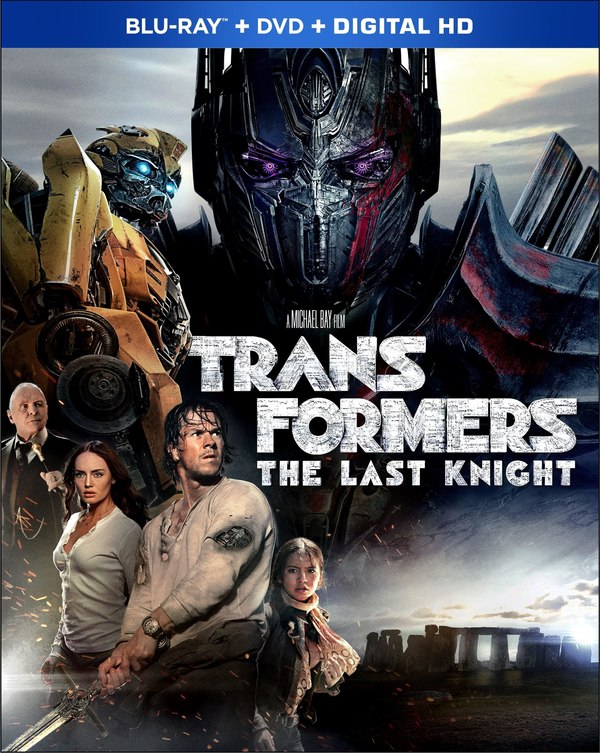 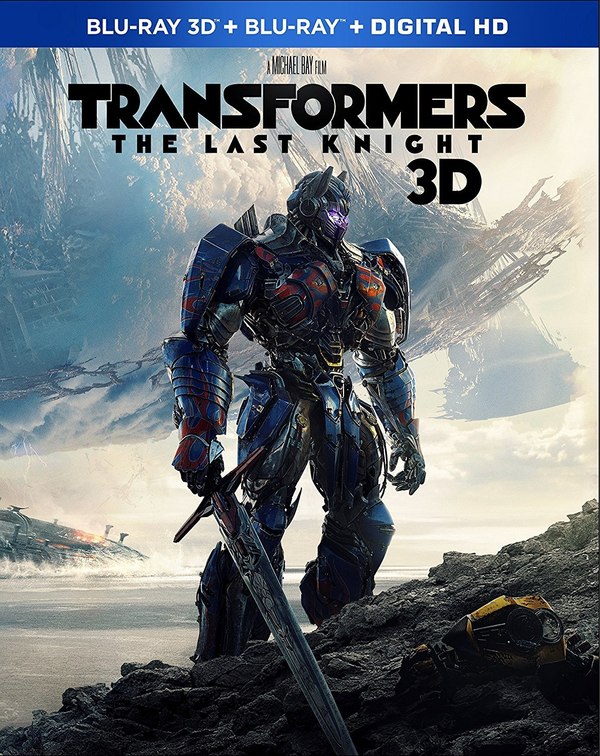