The TRANSFORMERS battle explodes into uncharted territory when the TITANS RETURN! To control an ancient race of giant, city-sized warriors—Titans—the AUTOBOTS and DECEPTICONS must harness the power of TITAN MASTERS, smaller bots that give bigger bots enhanced abilities in battle.

Fans can choose from AUTOBOT and DECEPTICON characters like HOT ROD, PERCEPTOR and TRIGGERHAPPY, unite them with other TITAN MASTER figures, and imagine they’re powering up for battle! Also includes individual accessories and collectible character card. Additional figures are each sold separately. Available at most major retailers and on HasbroToyShop.com. 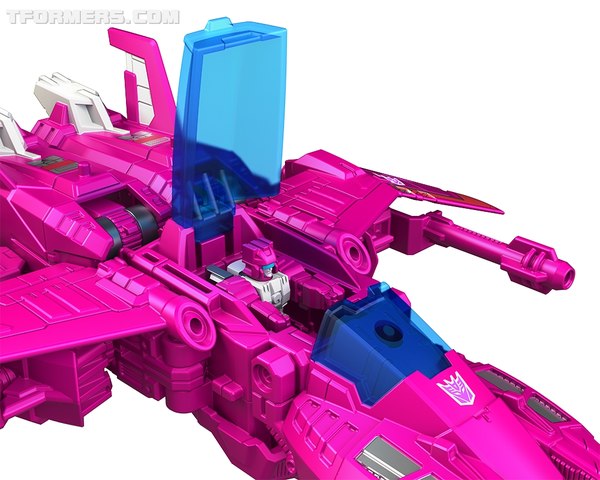 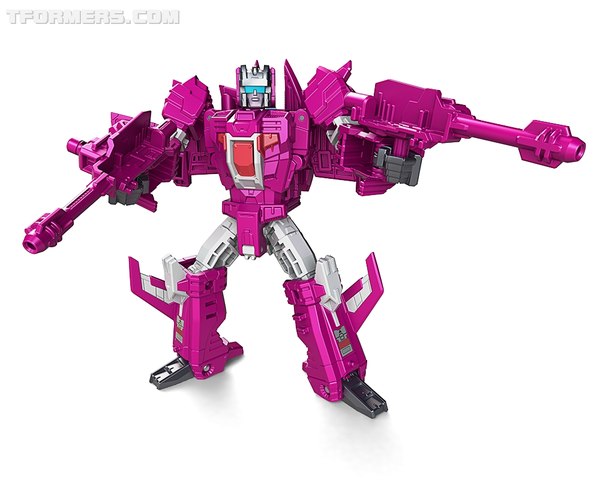 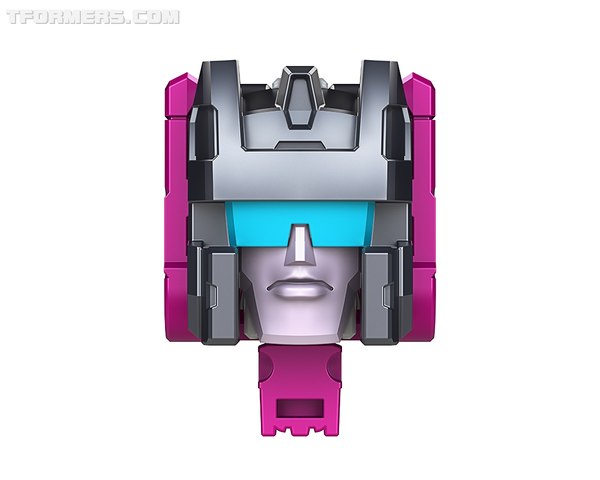 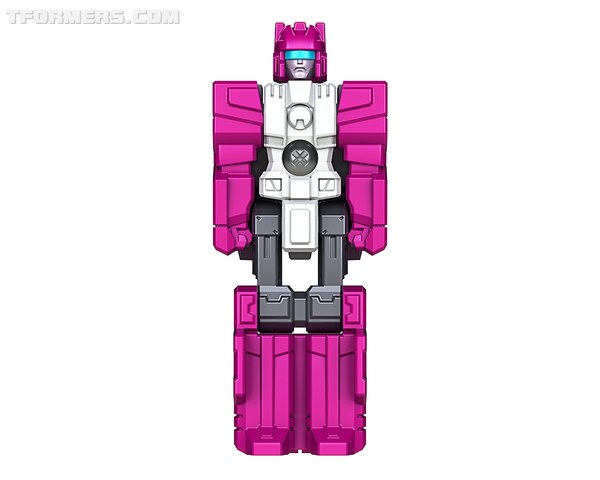 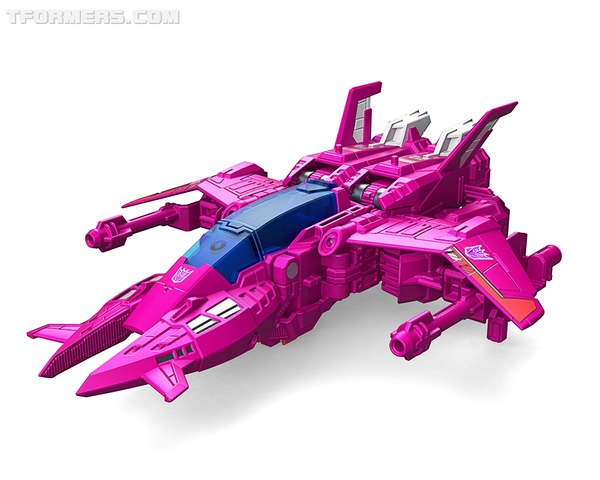 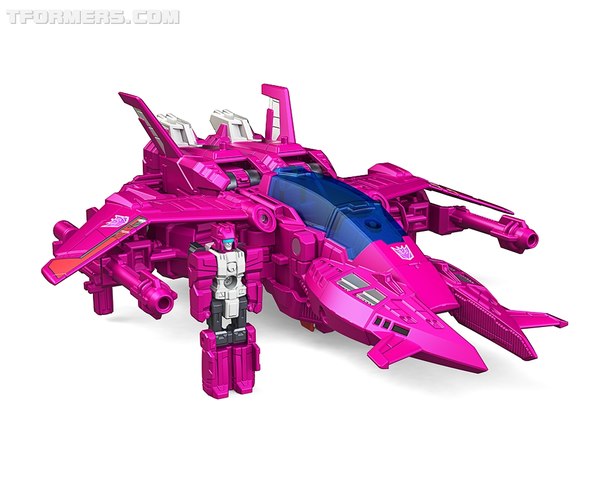 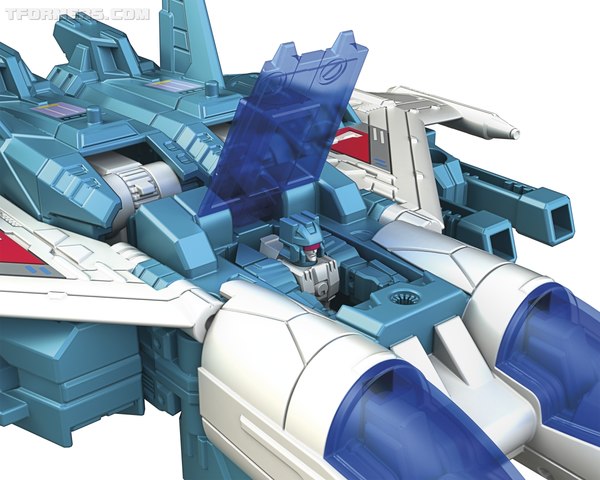 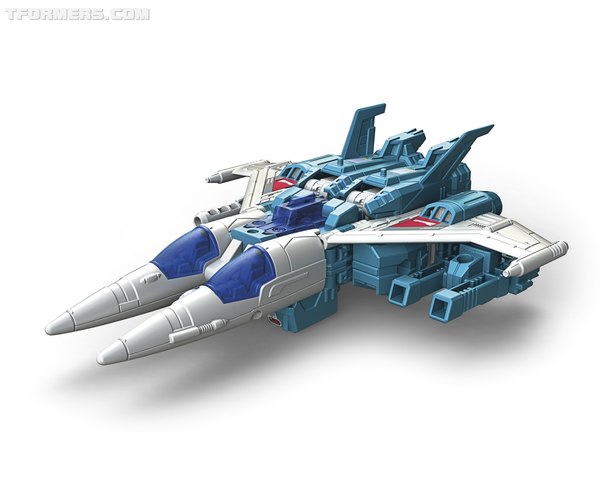 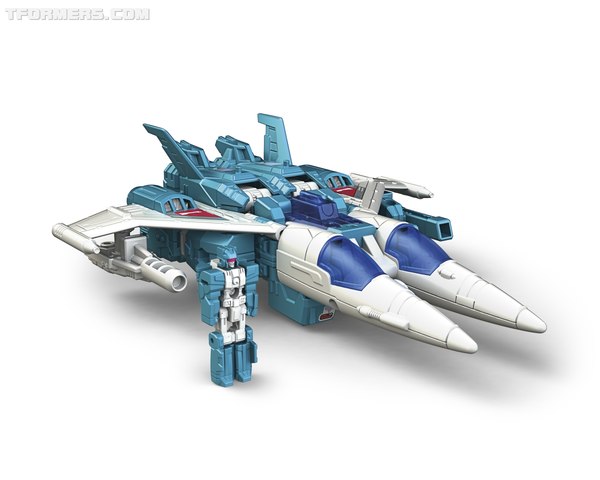 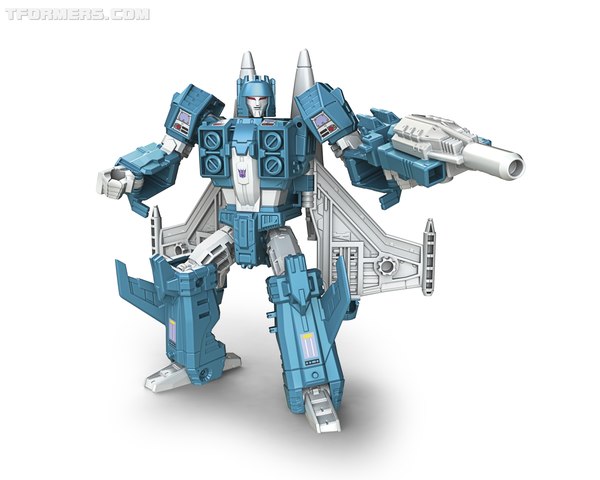 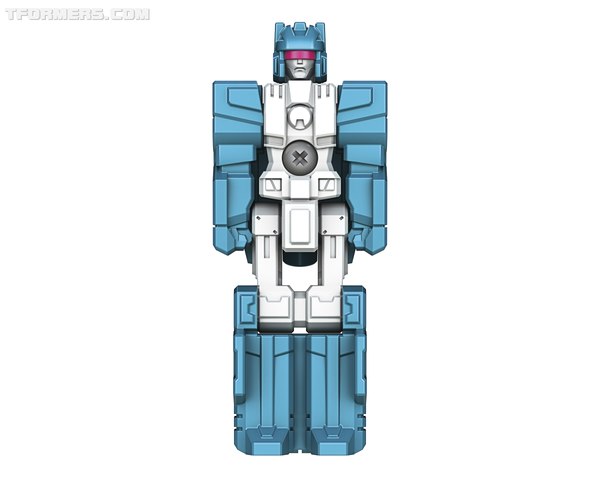 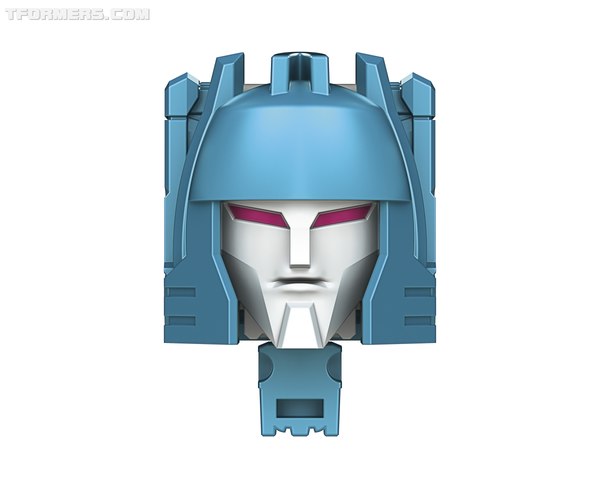