The Official Siege Website is open for business, and if you've taken a blacklight to your Siege packaging and discovered Cybertronian text, now's the time to go there and enter it for behind-the-scenes looks at Siege and other new content.

And because fans and enthusiastic datamining go hand in hand, we've already got a pretty significant piece of news from the site: Autobase Aichi reports that entering the message from the upcoming Greenlight with Dazlestrike set reveals this image: 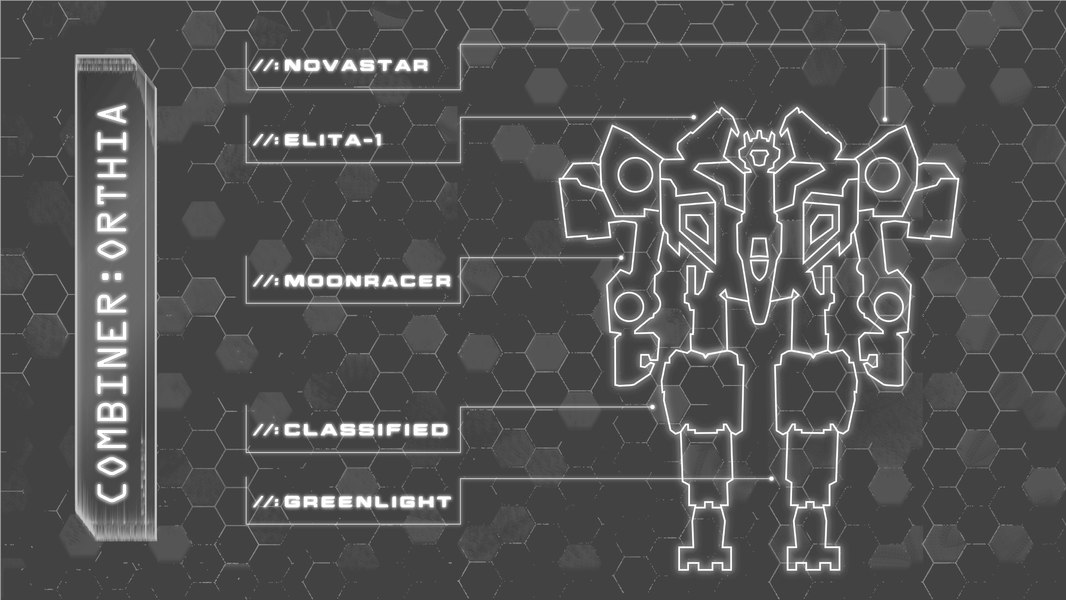 The image lists one limb as "CLASSIFIED," but the shape certainly matches the other three figures derived from this mold! And we have a new combiner name to replace Elita-Infin1te: Orthia. It's an interesting choice for a name: Orthia is the name of a goddess worshipped in ancient Sparta, thought to be the goddess of women and fertility. She was later known as Artemis-Orthia, having come to be associated with the Greek goddess of the moon and of hunting. 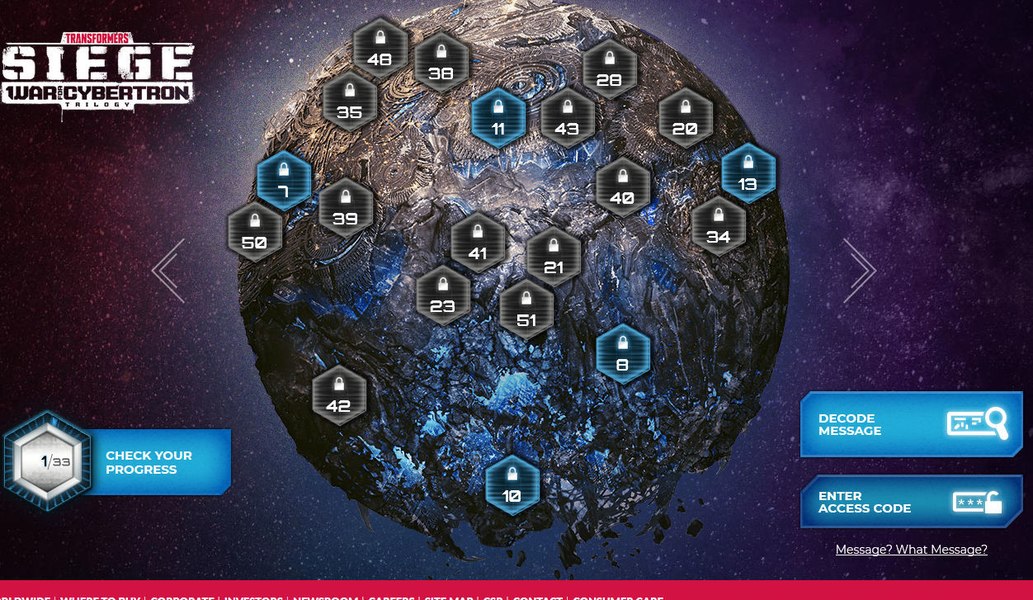 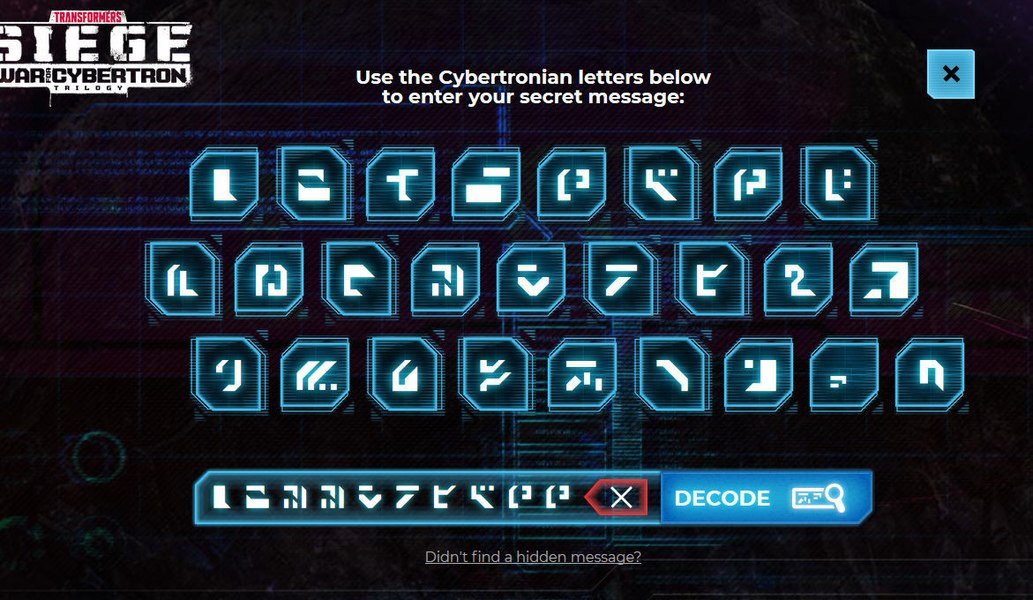 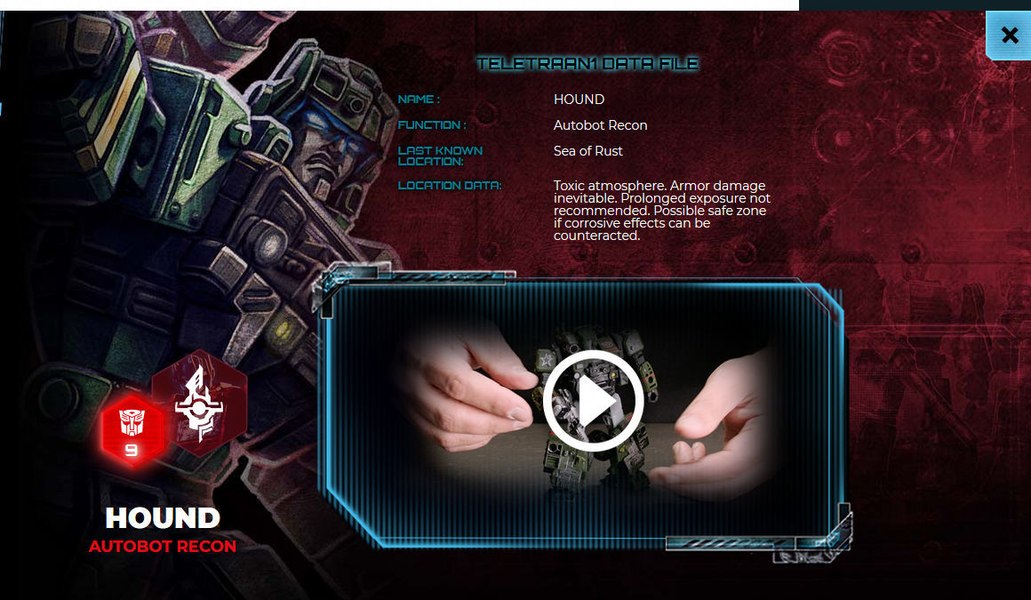 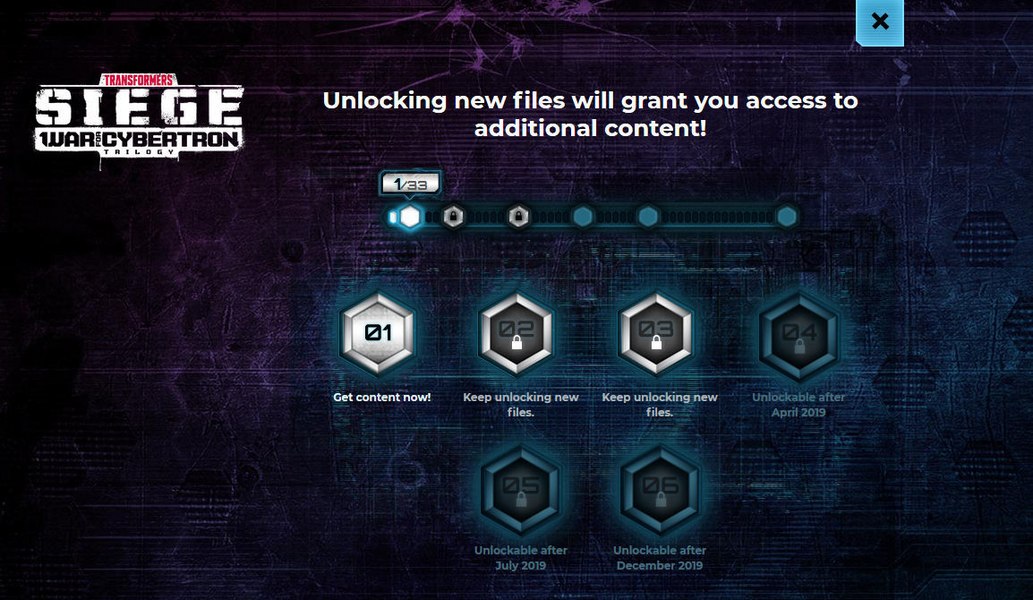 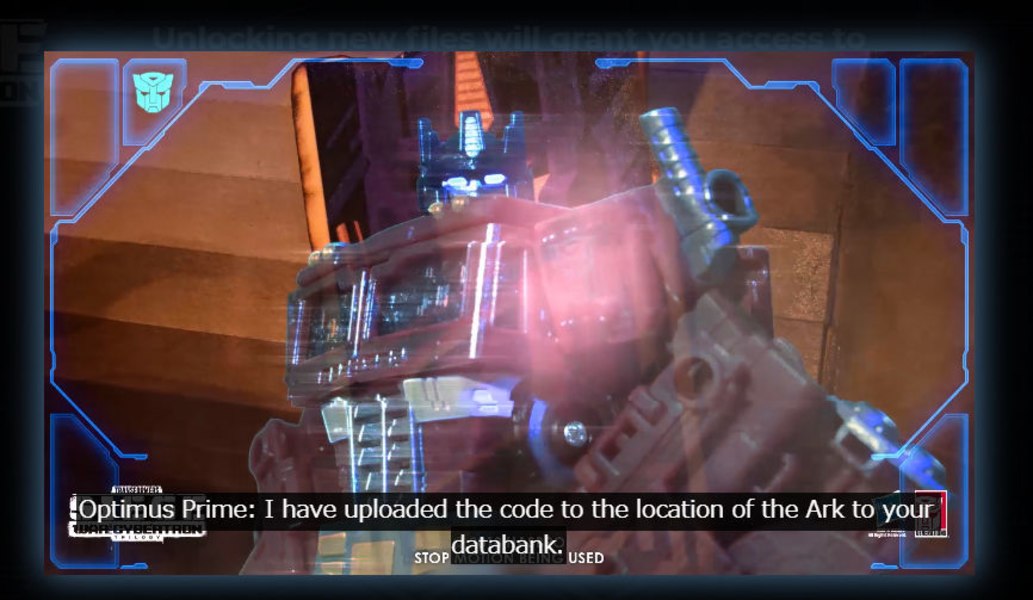 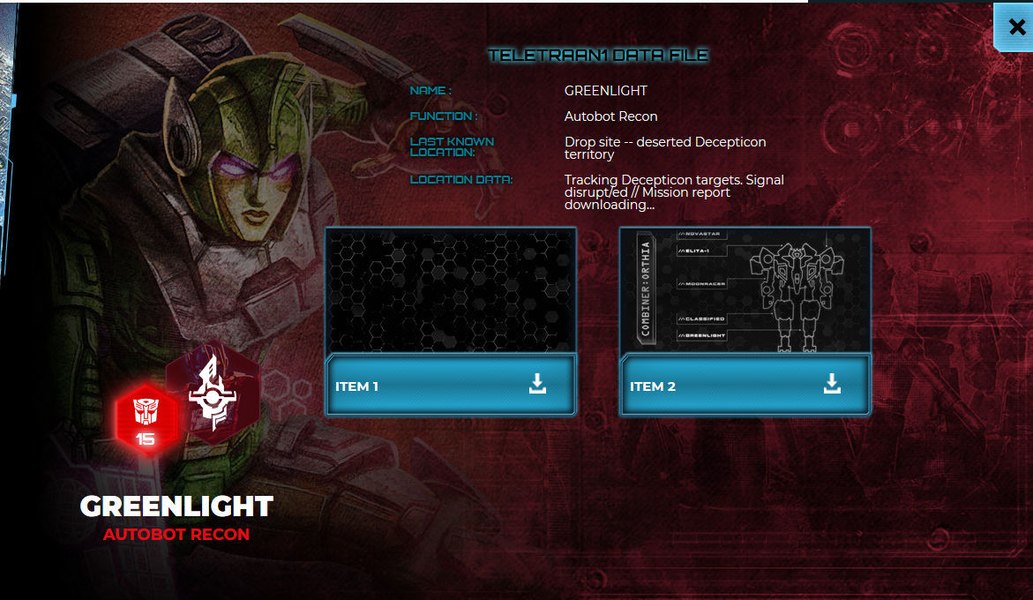