OPINION: Five Things Other Than The Matrix Of Leadership Standing In HasLab Unicron's Way

With under two weeks left, HasLab Unicron, the largest Transformer ever made in potentia, is hovering around a third funded. While we do expect another burst of backers near the end of the campaign as frequently happens... that number's still kinda scary. And we've spent a lot of time watching, waiting, and above all wondering: could we have been in a better place with this right now? And honestly, we think so. There are a lot of variables as to when and how might be the best time to get toy collectors to drop nearly six hundred bucks, and in many ways we feel that Unicron is not positioned to do so as well as it could have been.

First off, let's start with a large and important disclaimer: We Want Unicron To Succeed, And Recommend Backing Sooner Rather Than Later If You're Interested.

Even though most or all of us here at TFormers don't intend to buy the beast for ourselves (or just plain can't), we have friends who want one very dearly... and honestly, some of us would just love the opportunity to one day see one up close. So please understand that what we write here comes from not the jeering perspective of someone who wants Unicron to fail, nor shallow concern-trolling from someone who pretends to be a supporter, but from fans who want very much to see it succeed.

And here's five obstacles that Unicron will have to overcome before he comes to your home to consume your bank balance.

SDCC was a rough time to do this. The first HasLab project, Jabba's Sail Barge from Return Of The Jedi, was launched shortly after Toy Fair. That was a great time because there's usually a bit of a toy release lull around then as retailers prepare for the Easter and summer shopping seasons. And most importantly of all, this is when Americans are beginning to file their income tax returns and receive their refunds. It's... maybe best to ask for the big money when people are most likely to have it! Summer is when people are frequently spending money on long-planned vacations if they're spending at all, and the back to school shopping season and holiday shopping seasons are looming large.

4. The Generations Preorders That Launched At The Same Time 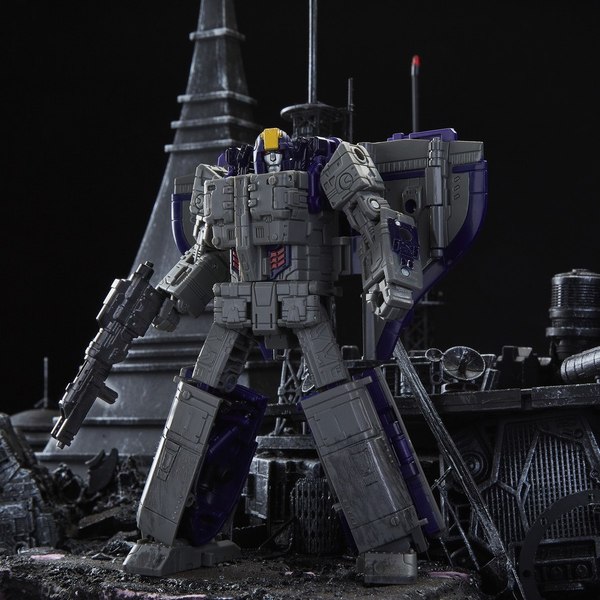 Unicron is also possibly a hard sell you've also launched preorders for effectively the entire back half of the year the same weekend.

LOOK AT THIS. This all happened within the space of three hours the Thursday night of SDCC. By our rough estimate, if you were to preorder every single item on this list, it would set you back about $570 before shipping.

So say you're not into all that Generations stuff and you're only into big, fancy Transformers - like Unicron! Problem solved, right? No competition there? 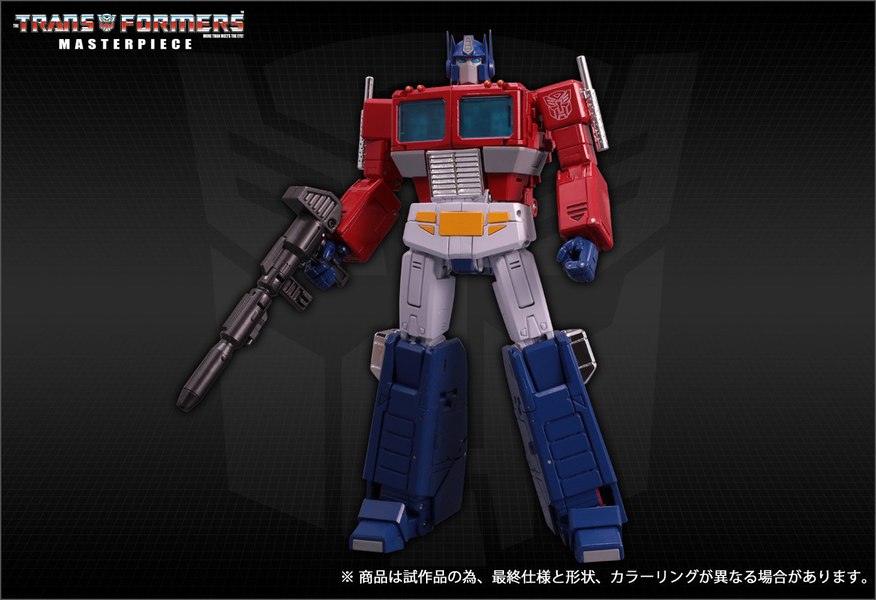 MP-44 Optimus Prime, the most expensive Masterpiece to date, is due out in late August, right about when the Unicron campaign is set to end. What's it cost? ...somewhere in the neighborhood of a Unicron. Not quite as much, but definitely enough that some collectors will inevitably end up having to choose between the two.

There's also the gradual reveal of information we're getting on Unicron, which we feel may be counterproductive at this stage. At first you might think that this is because, as a product in pre-production, they have to be careful about what they promise and what they can do. It's logical. But every time we think that... we get another reveal like the inside of Unicron's face. Maintaining buzz and excitement for the project is an understandable goal, but for the amount being asked for a project that is to be delivered later, it's probably a better idea that potential buyers know exactly what they're being asked, as much as it's possible to reveal that, with as much time as possible left to make a decision.

1. How Close To The Goal Are We, Really?

This one is basically nobody's fault. As an international company with partners who have rights concerning the sale of Transformers in other territories, Hasbro's hands are tied here in their ability to directly count pre-orders for the figure. But what this means is: say that hypothetically there's a ton of orders in China, Japan, Australia, etc. that might make that total bounce up and make people sit up and say "Oh wow, this is actually going to happen, we should get in on this." We don't know that one way or the other. Crowdfund campaigns have a certain momentum once they look like they're going to succeed, and Unicron could use that.

There are a lot of preorders up for Unicron in different parts of the world right now. Do they count towards this 8,000 unit threshold we have to hit to get the figure made, and if so how many units will it add to the currently worrisome total? Language on TakaraTomy's solicitations for the figure suggest 8,000 is the global target number, but that's about the only info we've gotten on how this works, and we're not going to know for sure until the last possible second.

Unless they're already including overseas sellers and international shipping fan channels' totals in the overall total - and oh boy do we hope not! - we have no way of knowing how much farther there really is to go. Maybe Unicron's doing way, way better than we thought and we're worrying about nothing! But from what we can actually see, this really could be going better. We wish it was! 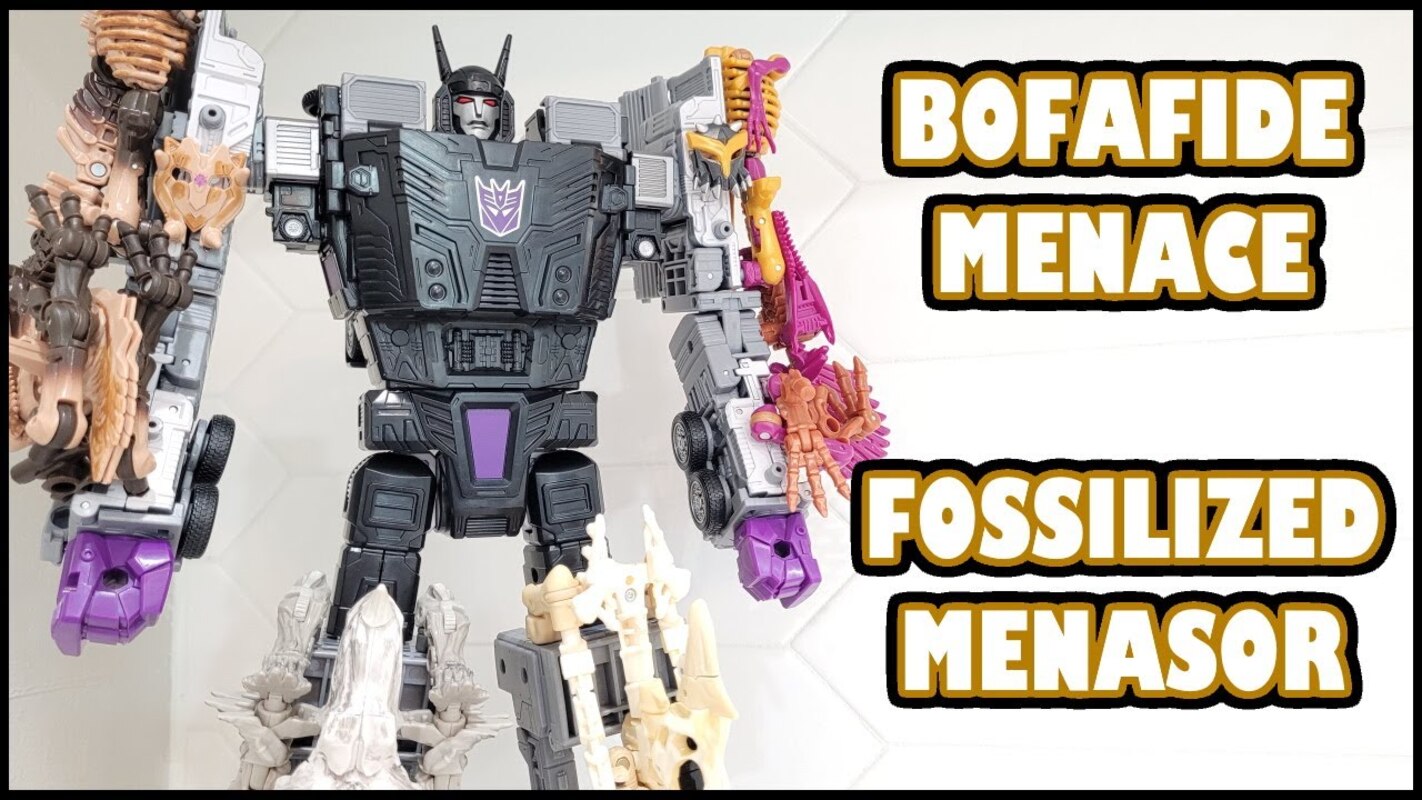 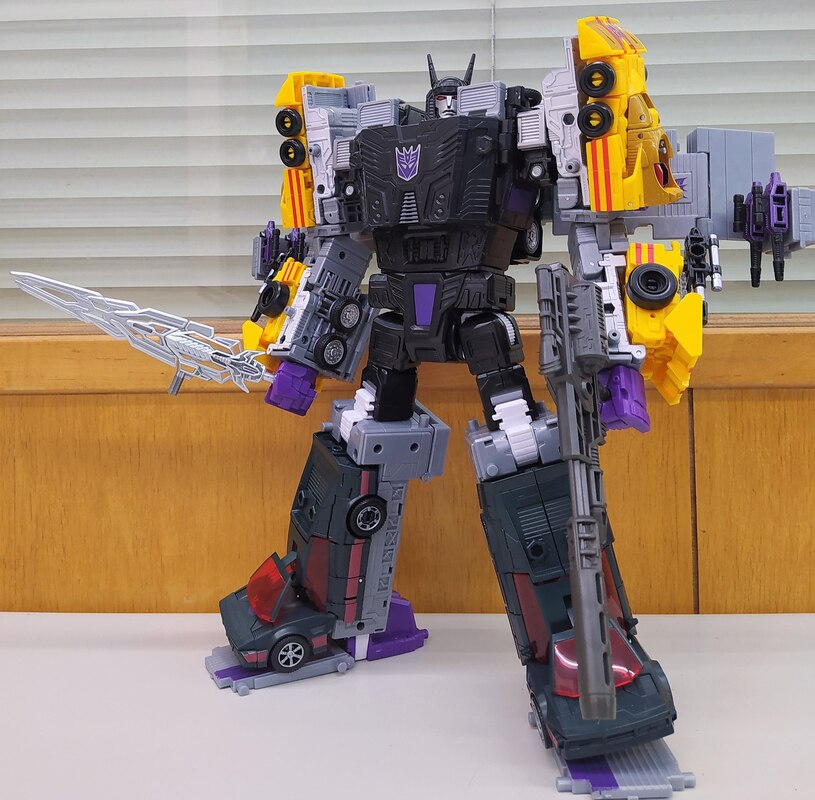 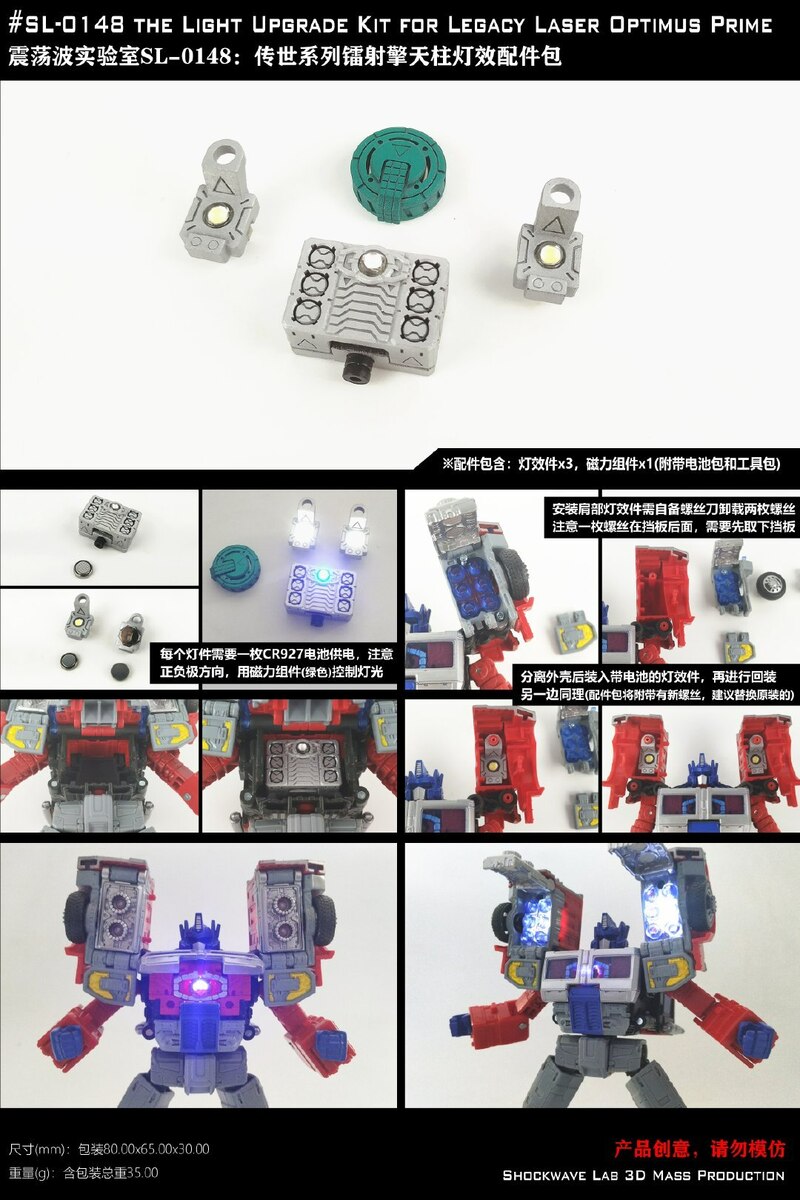 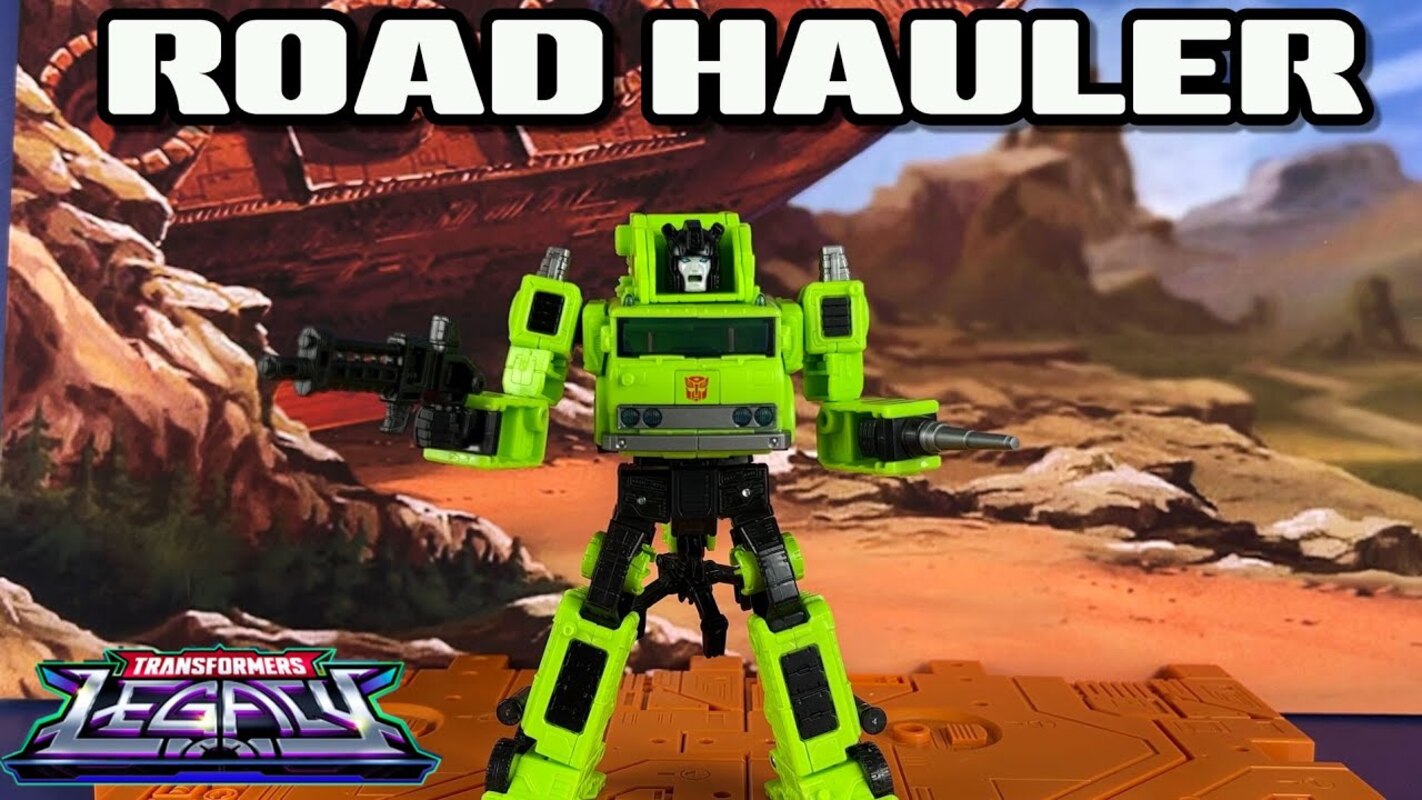 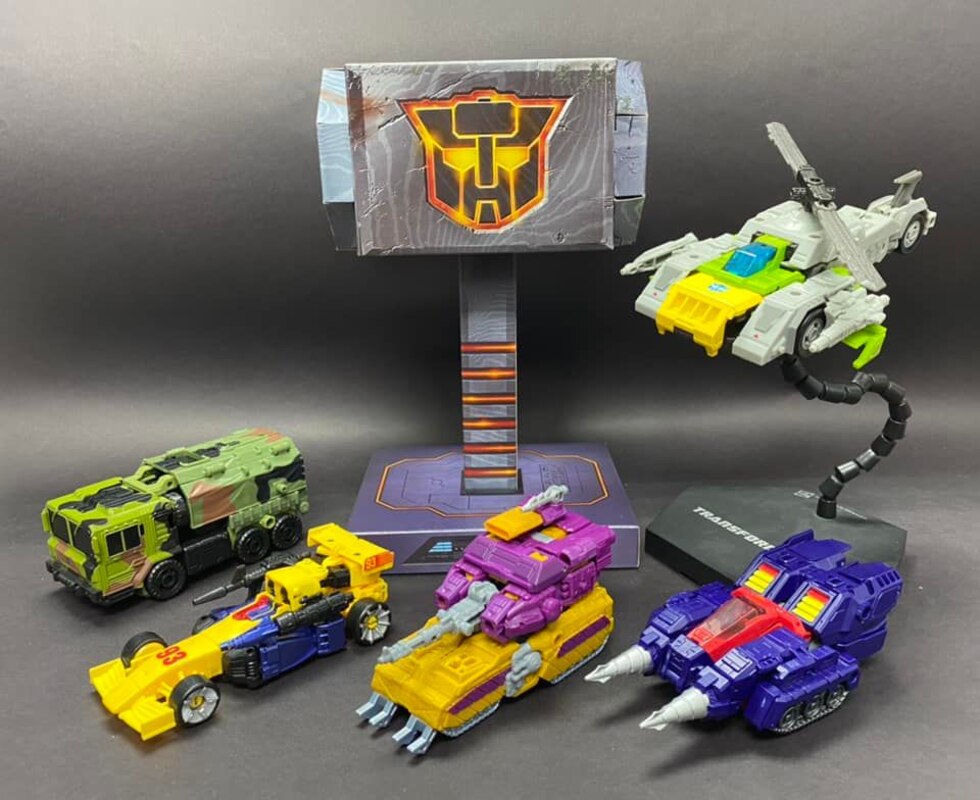 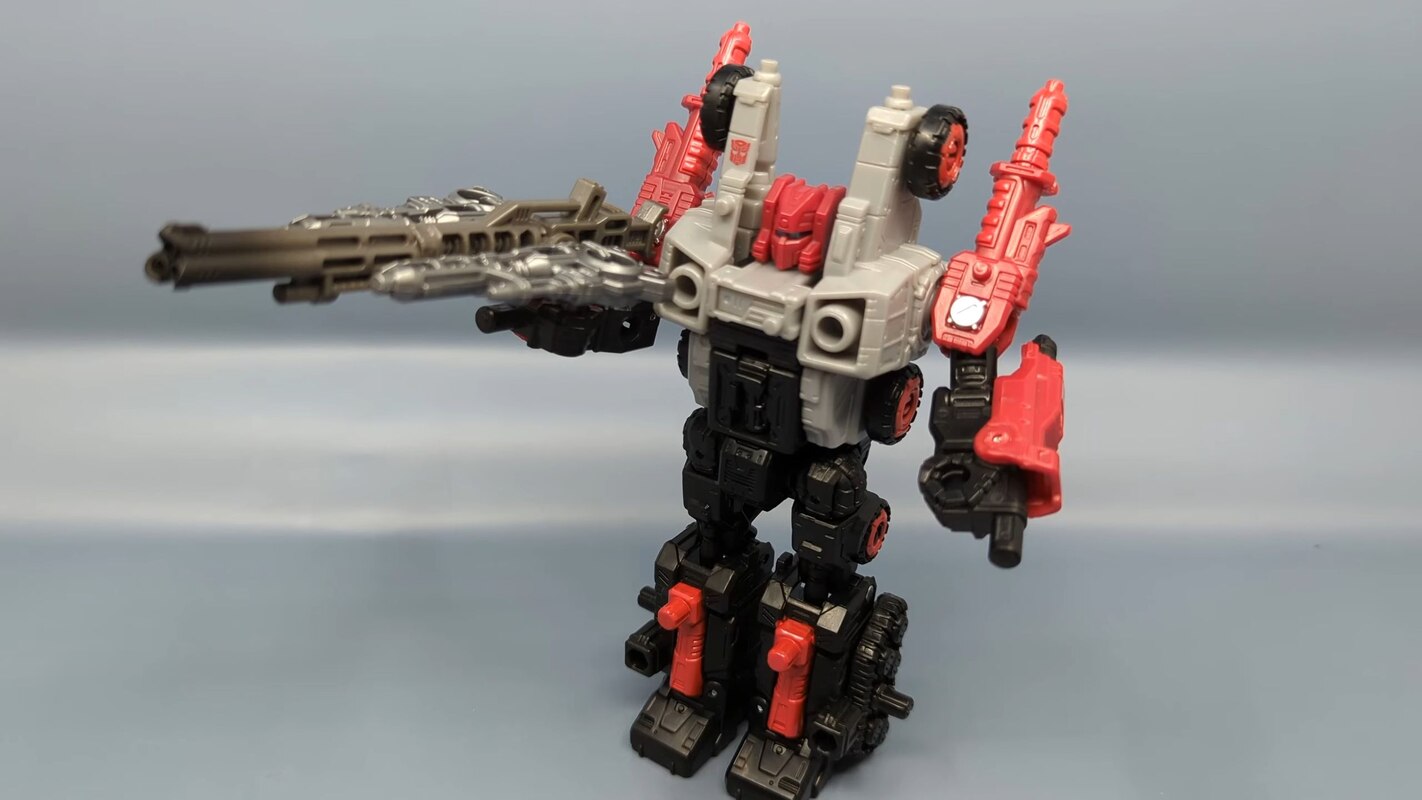