After the flop of "Baywatch", all eyes will be on Paramount's box office sales when "Transformers The Last Knight" hits theaters Jun 21st. According to the article on TheStreet, Paramount is trailing way behind the other studios, namely Disney, this summer who have been pulling in impressive numbers compared to the shortfall on Baywatch's $25 Million first weekend, that missed expectations of $40 million, on the $125 Million film.

What's putting the heat on, is Transformers will be have to stand up to the already successful sequels "Guardians of the Galaxy Vol 2" with $788 Million and the gaining "Pirates of the Caribbean: Dead Men Tell No Tales" with $270 Million hitting screens this summer. Many are betting "Wonder Woman" set to hit theaters June 1st, will add even more more heat for Bay's medieval mash up of knights and robots to bare.

Baywatch represents the third consecutive big-budget disappointment for Paramount, which released Ghost in the Shell in March and Monster Trucks in January. Ghost in the Shell, a manga adaptation starring Scarlett Johansson, has made about $170 million against its $110 million budget. While Paramount had high hopes for a potential new Monster Truck franchise, the film's release date was pushed back several times, and the worldwide gross of $64.5 million was barely half the $125 million budget.

Paramount execs will now have to cross their fingers until June 21, when the fifth live-action Transformers movie, Transformers: The Last Knight, is released. The franchise, based on the Hasbro (HAS) toy line, launched in 2007. The most recent installment, 2014's Transformers: Age of Extinction, which like the forthcoming one starred Mark Wahlberg and Stanley Tucci, grossed over $1 billion worldwide on a budget of about $200 million. 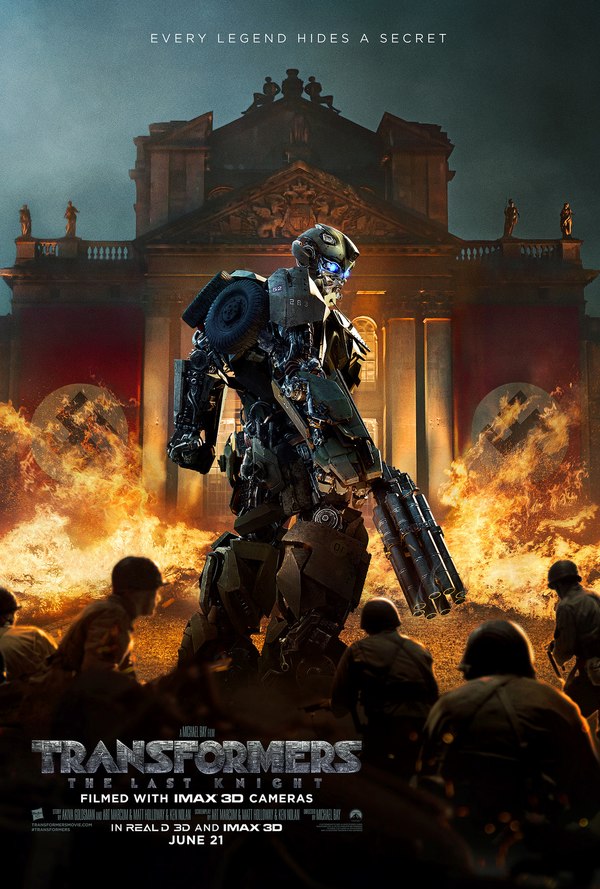