The app overlays 3D graphics onto a user’s surrounding physical space, designed as the virtual junkyard of protagonist Cade Yeager as seen in Transformers: The Last Knight. Players control the actions of BUMBLEBEE, directing his movement while hitting, blowing up and interacting with various objects, which can be added to expand the interactive environment.

“This augmented reality experience gives fans the chance to interact with the Transformers universe in a new and exciting way,” said Howard Hsieh, Vice President, Worldwide Digital Business Development, Paramount Home Media Distribution. “The Transformers films appeal to a vast and diverse audience and we’re excited to give fans the opportunity to get in the driver’s seat and take BUMBLEBEE for a ride.”

“With ARKit, we can seamlessly bridge virtual and physical worlds to create immersive experiences that bring storytelling to life,” said Chaki Ng, Senior Vice President of Viacom NEXT. “We’re thrilled to help break this new ground at Paramount.”

The experience is free to download from the App Store until February 20, 2018. Users can also order Transformers: The Last Knight on 4K HDR through the app. The Transformers 5-movie Collection will also be available on 4K HDR for purchase exclusively on iTunes beginning November 21, 2017.

About Viacom NEXT
Viacom NEXT is working on the future of entertainment. We explore, prototype and develop novel projects with our brands (which include MTV, Nickelodeon, Comedy Central, Paramount Pictures and BET) and with external partners including startups, academics (e.g., MIT, CMU, and major NYC universities via the NYC Media Lab) as well as creators, artists, and musicians. With a focus on Virtual Reality, we are making room-scale interactive music experiences, narrative worlds, games, and exploring live-action capture techniques. Visit us online at https://viacomnext.com. 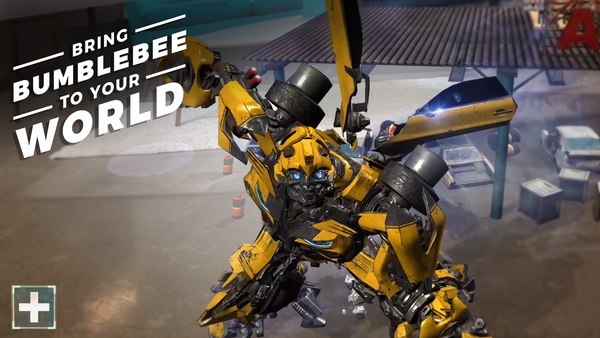 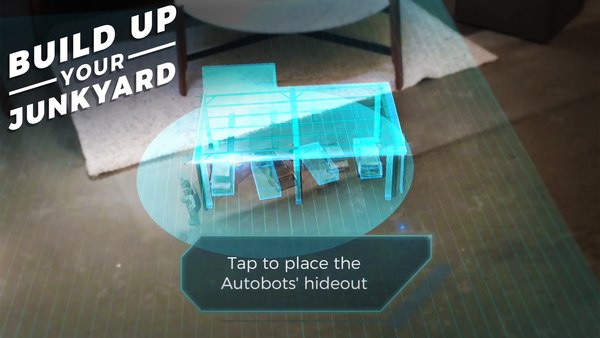 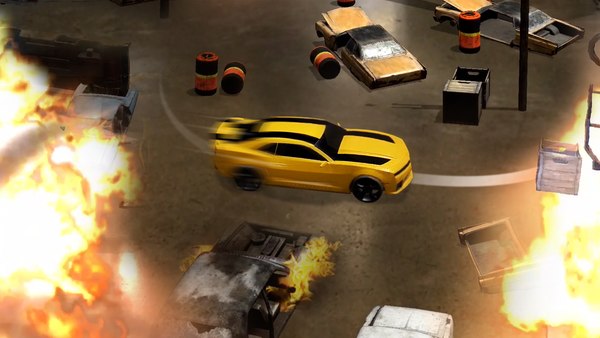 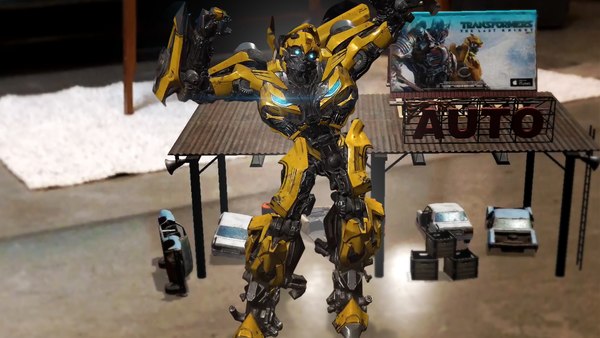 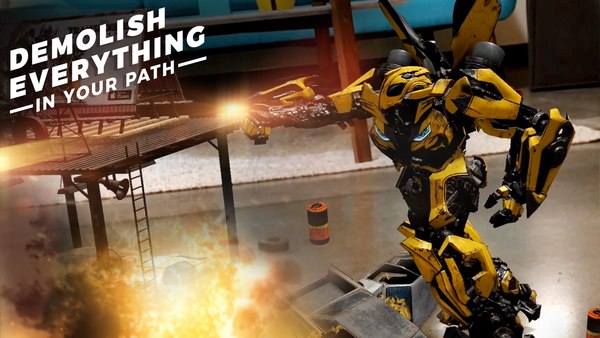