Target's website has listed the Planet of Junk Clash Platinum Edition boxset! If you missed the decade-old Classics Rodimus or its Battle in Space reissue and both the Junkions, you can pick them up now with premium paintjobs for $75 from Target's website. Keep reading for the link! It's probably also worth mentioning here that Scrapheap uses the alternate alternate head last seen in the TakaraTomy Transformers United boxset.

Transformers Generations Platinum Edition sets feature figures with a high level of detail, plus premium features and packaging. These sets highlight some of the most memorable scenes, powerful warriors, and epic storylines in the Transformers universe. Celebrate the classic 1986 animated film, "The Transformers: The Movie" with this pack that honors one of the most unforgettable scenes in Transformers history: the arrival of the Autobots on the Planet of Junk. The Planet of Junk Clash Platinum Edition set is inspired by the scene that begins with a battle and ends with a dance party. It features Autobot Hot Rod, Wreck-Gar, and Junkion Scrapheap figures inspired by The Transformers: The Movie. All 3 figures are rendered with premium details geared to make them a premier addition to any Transformers collection.

Wreck-Gar and the Junkions aren't easy to understand -- they speak in scattered phrases learned from Earth TV signals -- but they're fiercely protective of their planet and the scrap piles that cover it. When the Autobots arrive, the Junkions charge out on the attack, their engines roaring and their weapons ready to strike. Before things get ugly, Hot Rod ends the battle not with a bang, but with a "Bah-weep-granah weep nini bong."

Relive that unforgettable scene with the Planet of Junk Clash Platinum Edition set. It includes 3 figures inspired by the 1986 movie. The head of each figure features light piping. The Autobot Hot Rod figure features a candy-coated finish. It changes from robot to sports car and back in 9 steps and comes with a firing photon laser accessory. The Wreck-Gar and Junkion Scrapheap figures change from robots to motorcycles and back in 18 steps. Both come with a shredder blade accessory.

• 3 premium figures: Autobot Hot Rod, Wreck-Gar, and Junkion Scrapheap
• Inspired by the 1986 Transformers animated movie
• Relive one of the most iconic scenes in Transformers history
• Autobot Hot Rod figure converts from robot to vehicle and back in 9 steps
• Wreck-Gar and Junkion Scrapheap figures convert in 18 steps
• Action figure scale: 7 inches
• Ages 8 and up.
• Warning: Choking Hazard – Small parts. Not for children under 3 years. 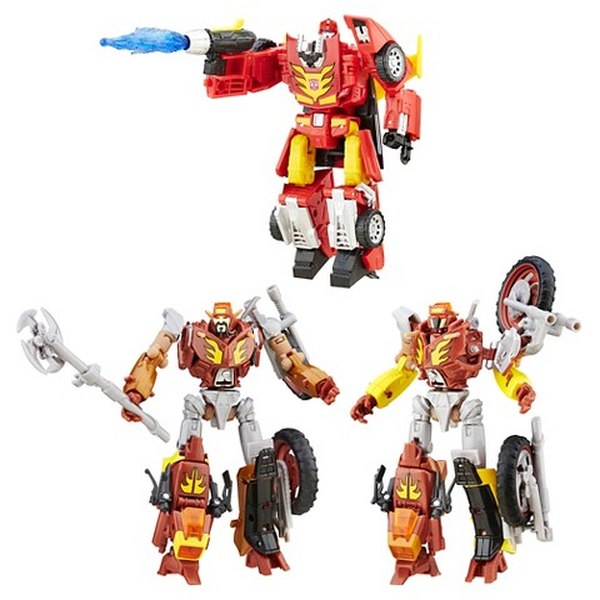 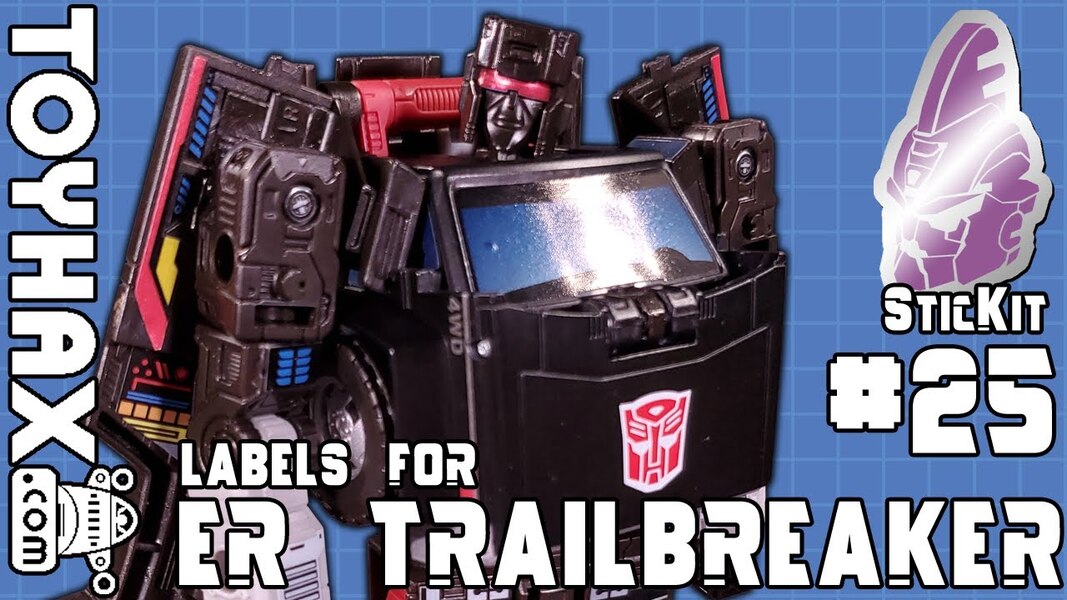 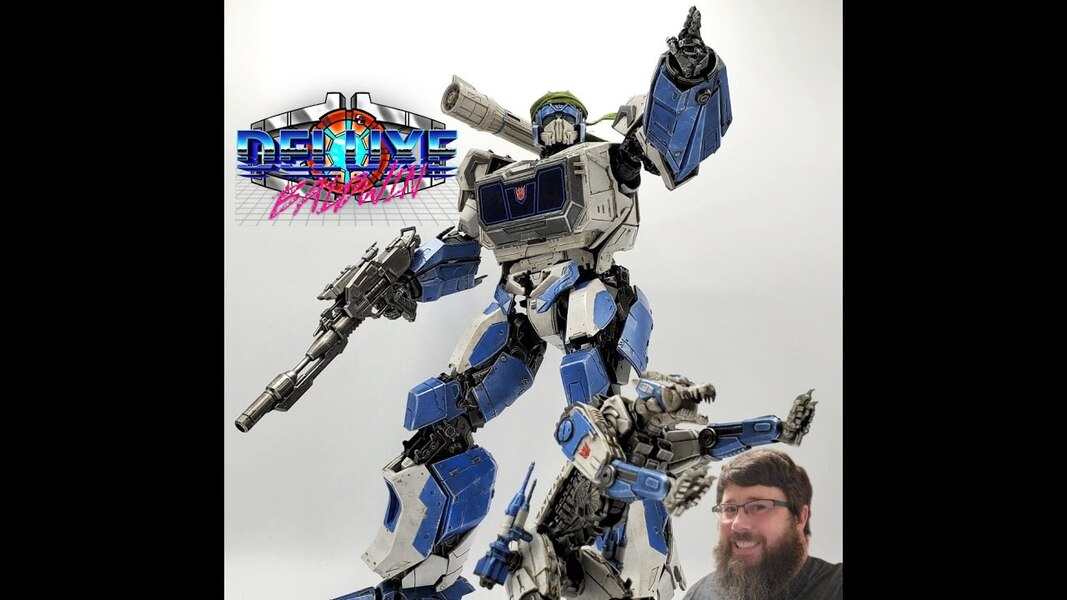 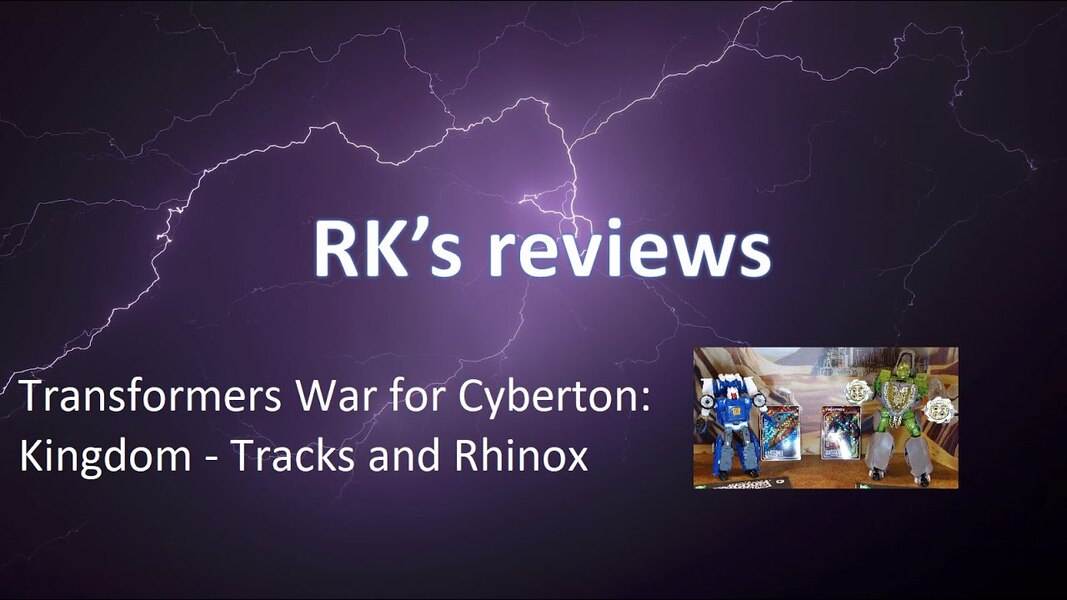 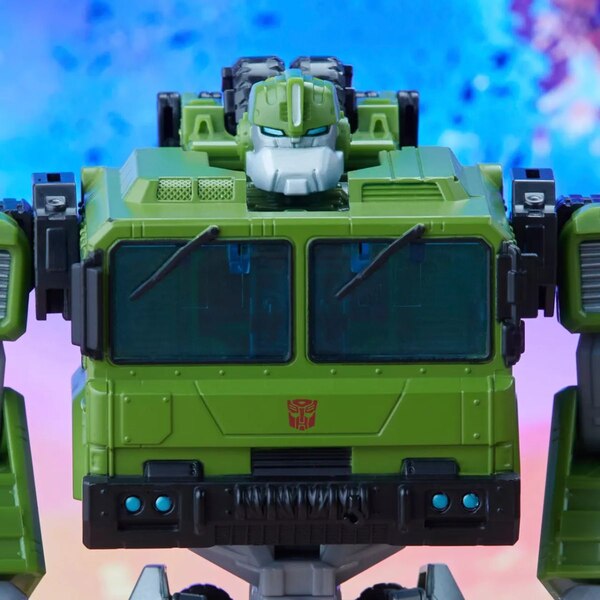