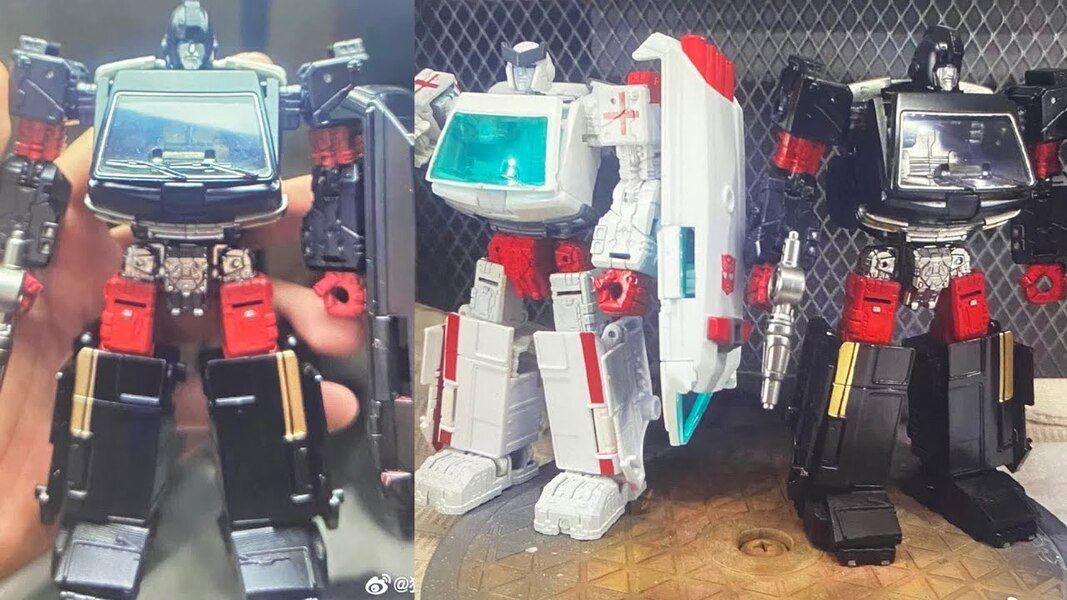 I lied. I found another already. The elbow hinges are black and not red like the bicep they're connected to.

While I very much am psyched for any and all Diaclone redecos, I'm more interested in that Ratchet. That's NOT Earthrise Ratchet or a repaint of it. The window colors are that of Shattered Glass Ratchet yet it's painted up to look like G1 Ratchet. So that could mean that someone is VERY good at customs and the Diaclone Ironhide is also a custom or that we're getting a new Ratchet as well.

I'm one of the lucky ones who actually managed to get an Earthrise Ratchet but I know that many people didn't. SG Ratchet was much easier to obtain however. So I would imagine that several people out there repainted their SG Ratchets to look like G1 Ratchet. If that's the case then they could've also easily repainted ER Ironhide into Diaclone Ironhide.

Looking at the feet more for Diaclone Ironhide, it's even more possible that these are customs. Those aren't the stock feet for that mold. That person could easily have printed their own black feet for it or painted a set of upgrades to match. It's just that if they did that, it's more likely the entire figure is a custom. Especially next to a Ratchet that is also customized as no Ratchet will have the red crosses on it so at least those are custom painted on that figure. Also the gold linework on the legs is too sloppy, even for Hasbro.

I don't doubt we'll still be getting a Diaclone Ironhide but I don't think this is a first look. It's just a well painted custom.

Looking further still, the parts to colors don't match up either. The biceps and thighs of that mold would never be the same color unless every single piece of the figure is molded in the same color like Siege Ratchet which they wouldn't do for a mostly black figure. Having to paint over black plastic would be very difficult. I knew something looked off about the biceps of both figures. They were bugging me the entire time. Oh and the pelvis and hips would never be the same color either unless every piece is molded in the same color, again like Siege Ratchet. Every other use of the base mold proves it. Siege Ironhide uses two different color grays which makes it look like they can be. The pelvis and shoulders of that mold are on the same sprue. Whereas the hips, thighs and windshield hinge are on another. Crosshair's shoulders are the rare case of them painting over black plastic though. I guess when you're at the third of what is now seven redecos/retools (so far) you can afford a larger paint budget. 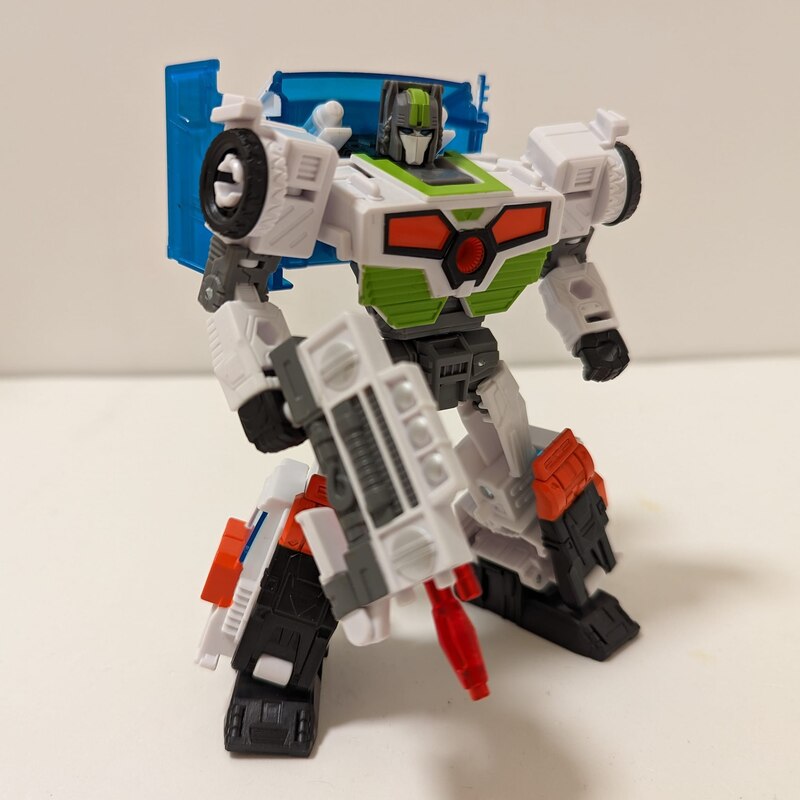 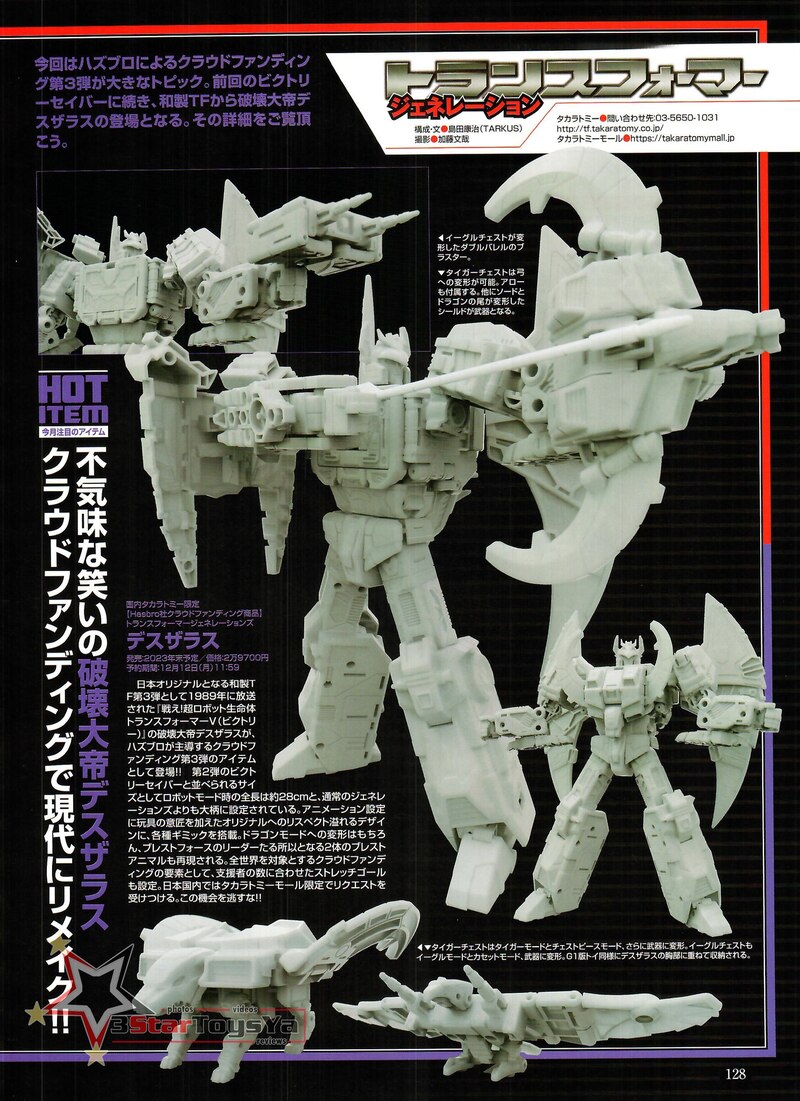 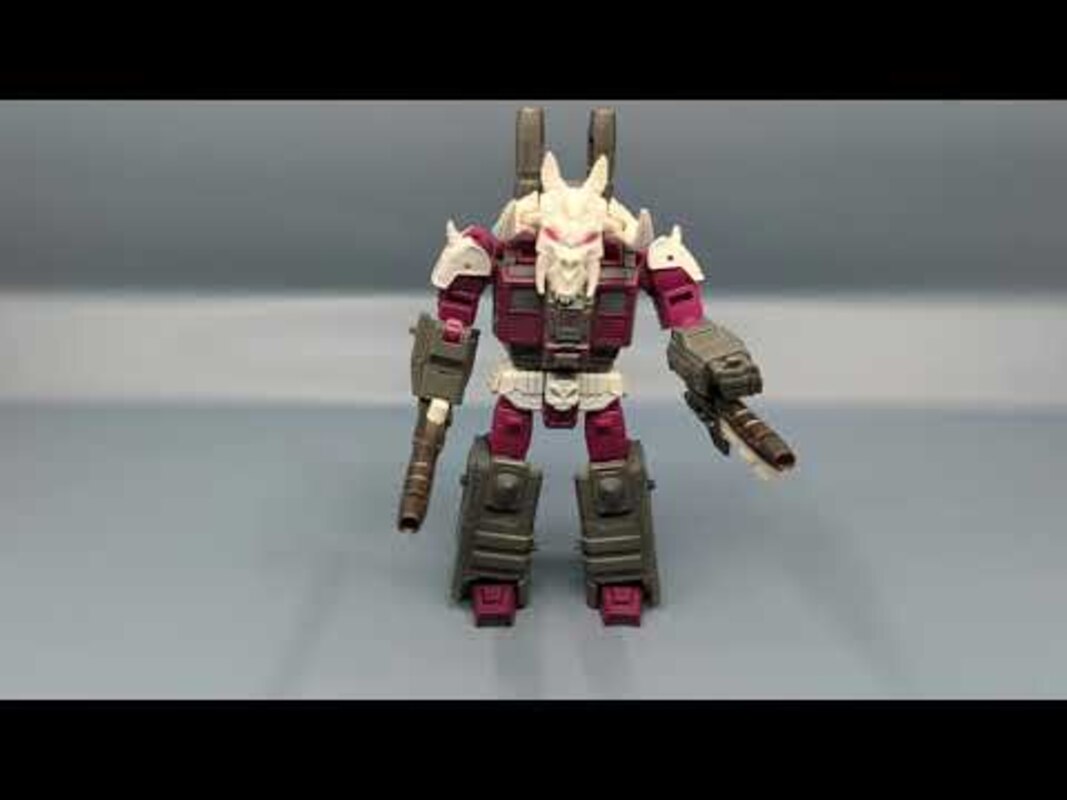 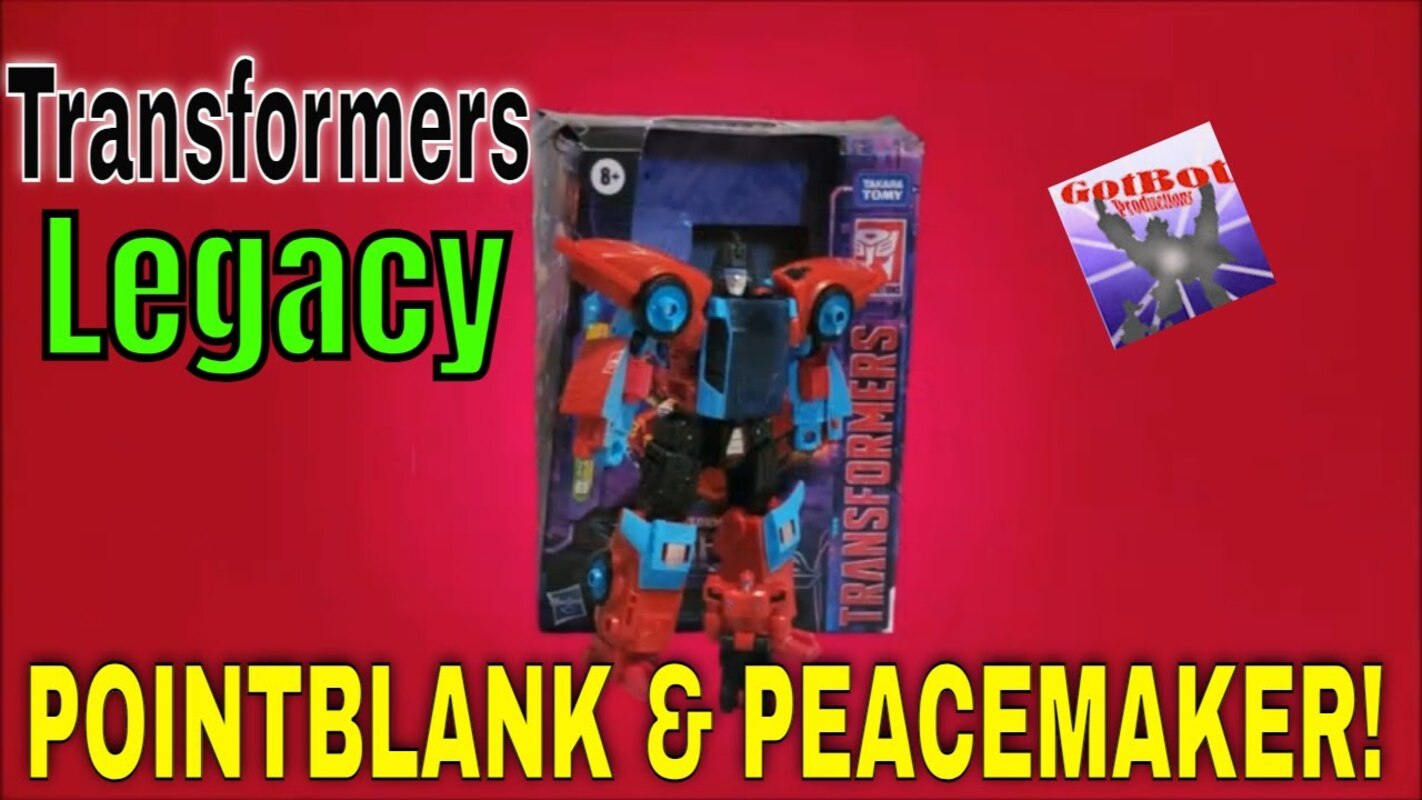 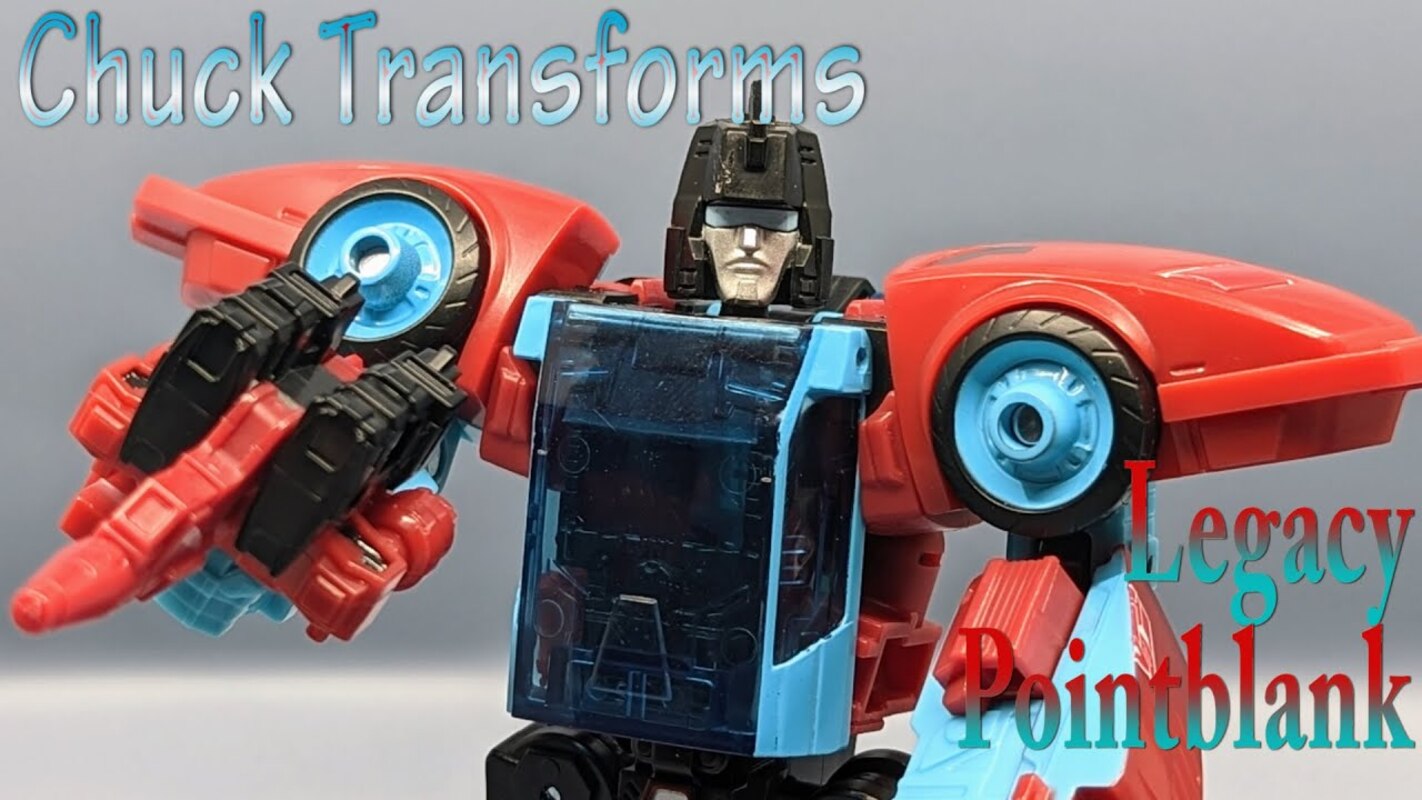 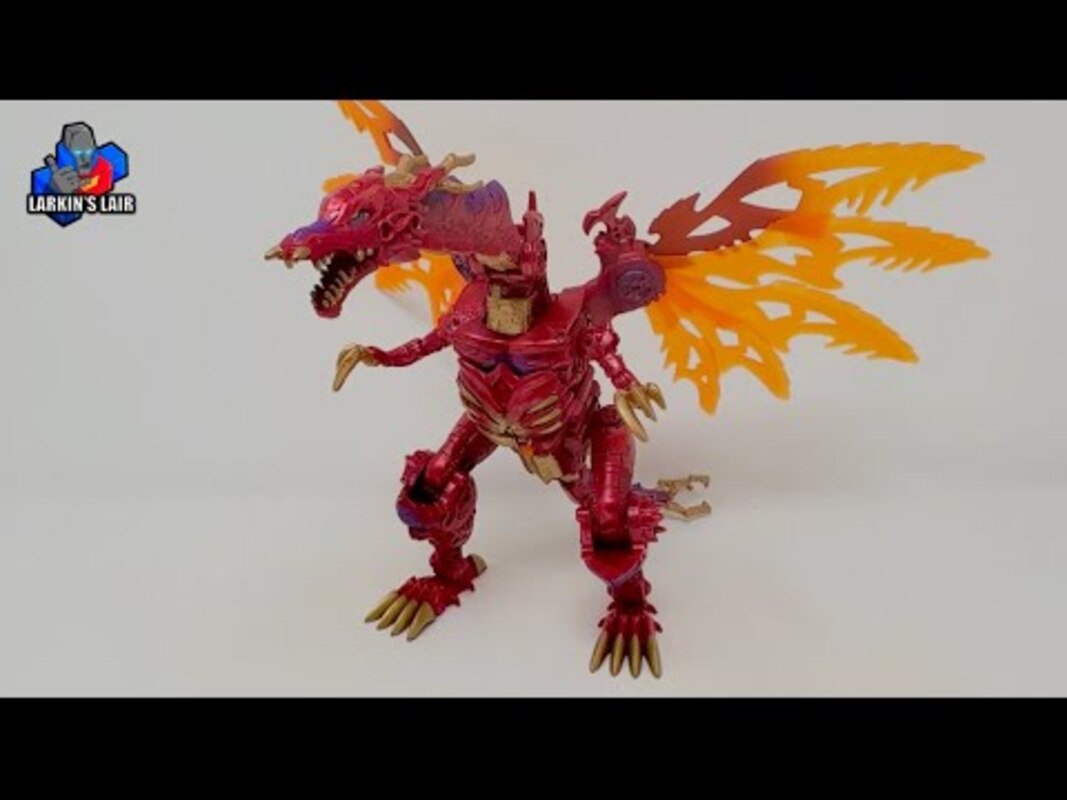