LRMonline (formerly known as Latino Review) has posted the full cast list for Power of the Primes. The third Machinima series with CG by storied anime studio Tatsunoko Productions features a great many new voice actors as well as many returning voices from the first two installments - some in new roles. Keep reading for the list.

NEW TALENT FOR POWER OF THE PRIMES

Gregg Berger (GRIMLOCK/VOLCANICUS) – The original voice of Grimlock from the 1986 film The Transformers: The Movie.

Mikey Way (SNARL) – Musician best known as the bassist from the rock band My Chemical Romance.

Mark Hamill (MEGATRONUS) – Star of the Star Wars franchise. Also known for his work as the The Joker in various animated Batman projects.

Wil Wheaton (PERCEPTOR) – Star of The Big Bang Theory and Star Trek: The Next Generation.

Judd Nelson (RODIMUS CRON) – Star of The Breakfast Club and St. Elmo’s Fire and the original voice of Hot Rod/Rodimus Prime from the 1986 animated film The Transformers: The Movie.

Kari Wahlgren (VICTORION) – Well known voice over actress with credits including Rick and Morty, The Fairly Odd Parents, and Phineas and Ferb.

Patrick Seitz (OVERLORD) – Voice over actor with credits including Call of Duty: WWII and World of Warcraft: Legion. Previously voiced the character of Devastator in COMBINER WARS and Overlord in TITANS RETURN.

Frank Todaro (SLUDGE) – Voice over actor who previously voiced Starscream and Trypticon in COMBINER WARS and TITANS RETURN. Other credits include the video game franchise LittleBigPlanet. 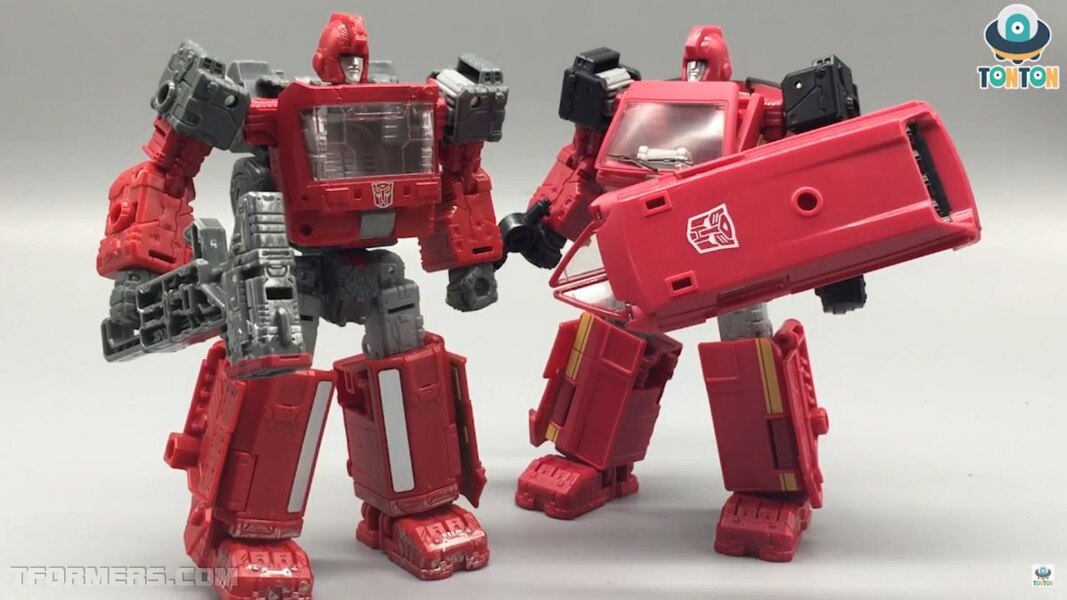 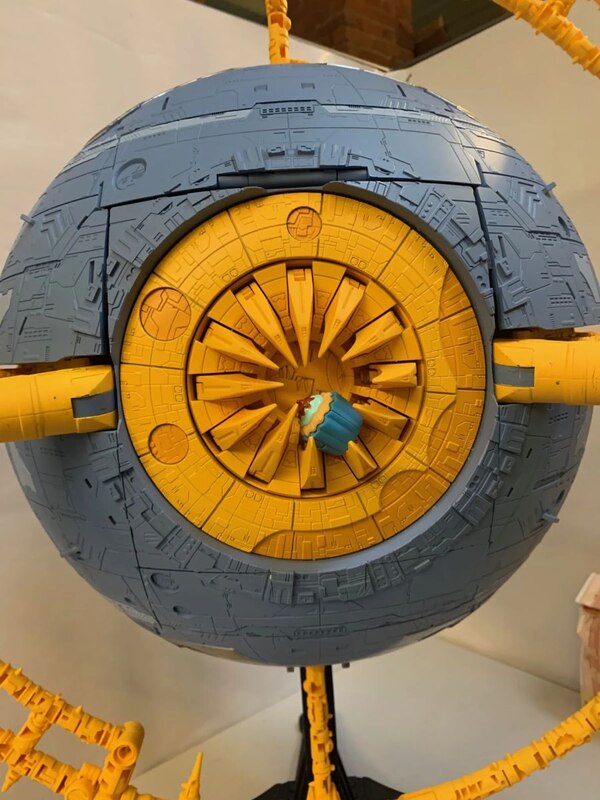 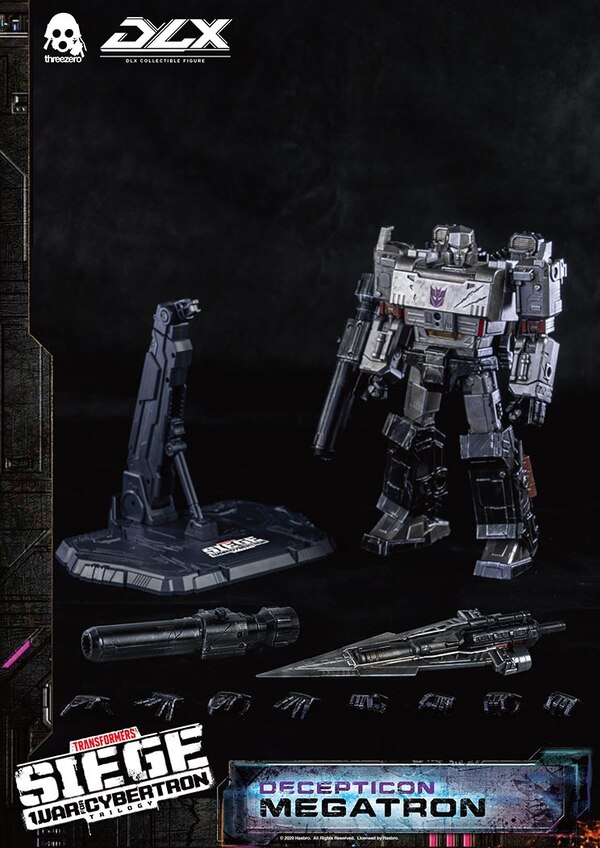 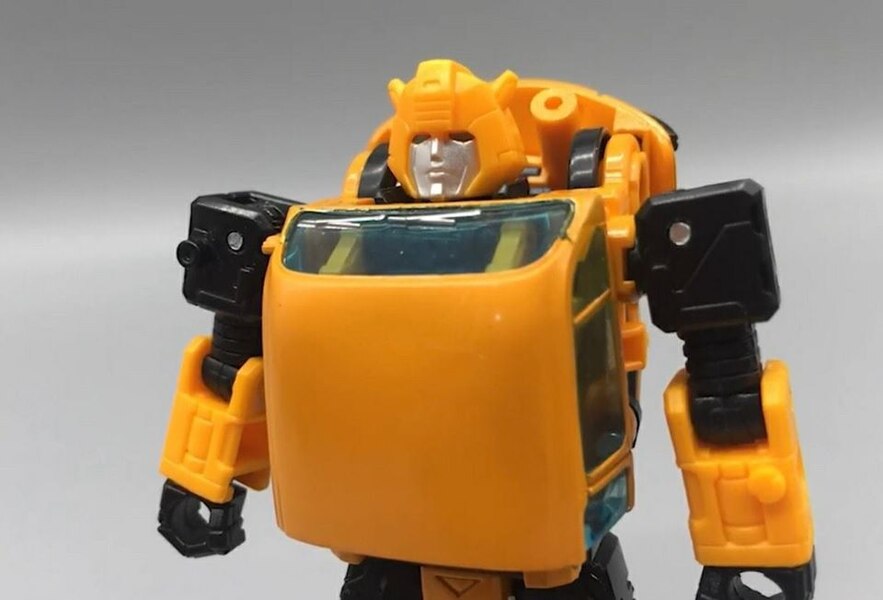 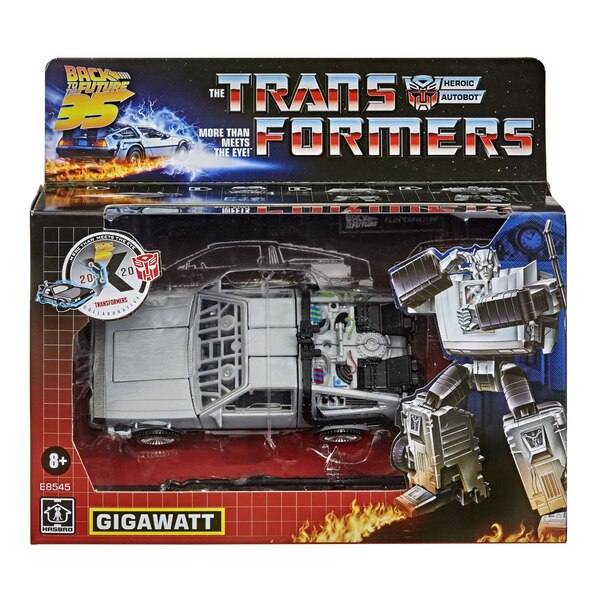