Power of The Primes "Select Series" Coming Early Next Year With More Redecos?

Two product pages posted by Midtown Comics have presented unexpected potential additions to what we thought previously was a concluded Power of The Primes lineup. No pictures are shown as yet, but we do have names attached to the two listings which are a bit interesting: First up is "Red Swoop" which seems to be finally fulfilling the promise of the earliest official product images for the Deluxe Dinobot toy, despite the toy itself being released in cartoon accurate blue.

Secondly we seem to have an answer for the question some of us have been asking for a while: Where is the reuse of the Jazz mold? The second Select Series item listed is Ricochet, the Hasbro-localized name for Stepper, the Japanese Targetmaster redeco of Jazz. While many different modern interpretations of Ricochet/Stepper have been floating around, this will be the first to go to general retail in a Hasbro market since Alternators Ricochet over a decade ago. No sign whether any kind of Targetmaster will be included, though it's quite convenient perhaps that a new batch of Targetmaster character molds now exists thanks to Siege which may help the chances a bit.

Midtown shows a release date for these figures as January 31, 2019, but that may be provisional and shouldn't be taken as definitive in any way. We wouldn't be terribly surprised if these might be surprise-launched to coincide with Toy Fair, but we'll have to wait and see. 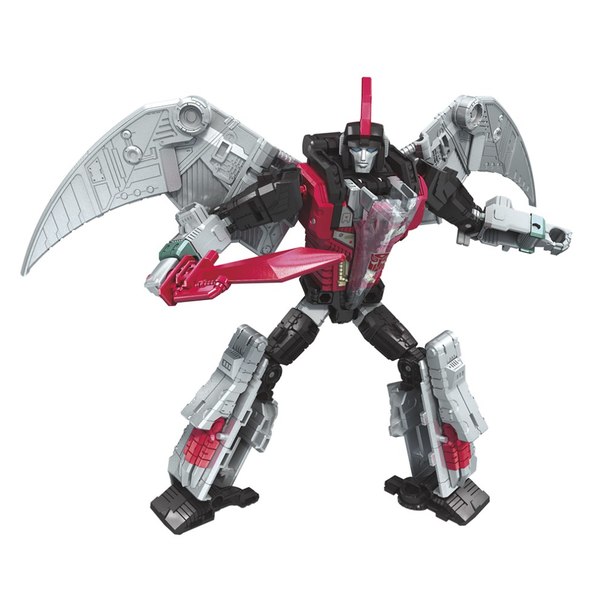 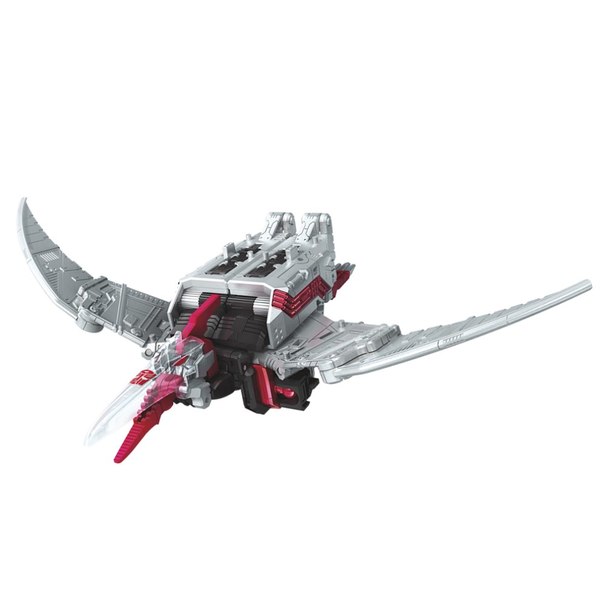