by RAC on December 18, 2017
Ozformers admin griffin has posted images of a recent fan event held by Hasbro Australia! The fans were brought in to have a look at the first wave of Power of the Primes... and almost got a look at wave 2 Legends-class figures Tailgate, Battleslash, and Roadtrap - but those weren't cleared for reveal by Hasbro USA yet. But Australia did get the first official in-hand photos of the wave 2 Prime Masters! Keep reading for photos of the event!

Today Hasbro Australia hosted a product reveal for Power of the Primes (due in stores here mid January), at their offices in Sydney, for 15 fans to test drive, review and give their feedback (in person and on social media).

This has spawned from two years of a similar product reveal to fans during the Australian Toy & Hobby Fair in Melbourne, so this was the next step, so that we could hopefully have two each year on the Global reveals calendar for Hasbro - early year in Melbourne, late year in Sydney.
Unfortunately, this first Sydney event didn't end up allowing us to give a world first reveal of wave 2 Legends, as Hasbro in America have other plans for their official reveal... but as a consolation, it was still a lot of fun for a handful of Australian fans to be some of the first in this country to have seen in person, and held/played with some Power of the Primes toys (well... those, who hadn't already imported them from Asia or America).

The event was scheduled for 90 minutes from 11am, but since it started a little late, it ended up going for about 2 hours.

You know you've found Hasbro offices when you see big Nerf and Playdoh displays in the windows on one of the top floors.

So we know that the Wave 2 Legends are far enough along to be available in packaged samples. Hopefully we'll know more soon! Probably via Weibo, well before Hasbro USA wanted to announce it.
Image 1 of 25 (click to enlarge) 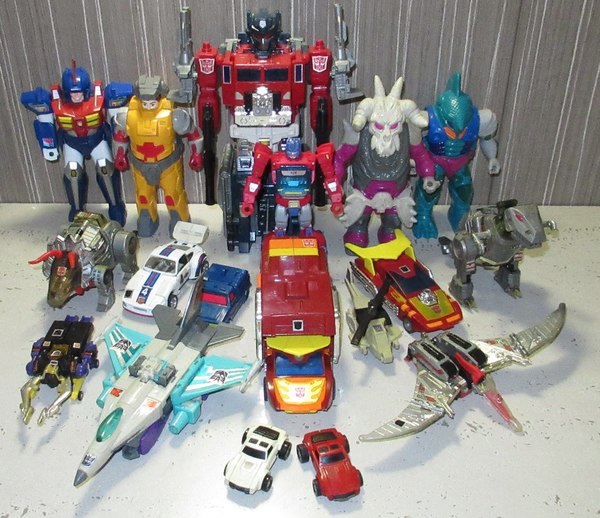 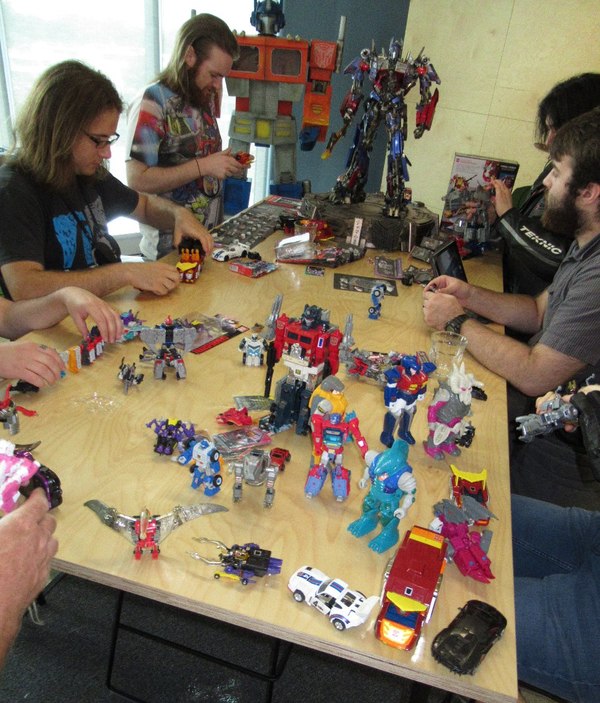 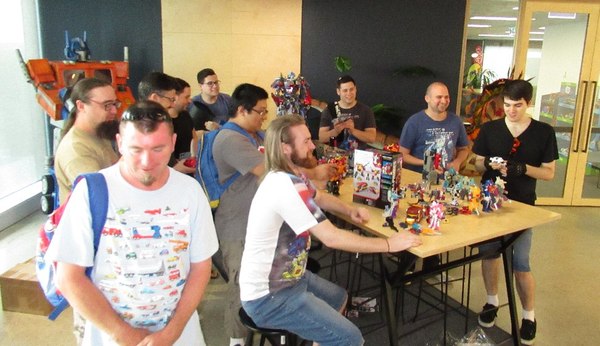 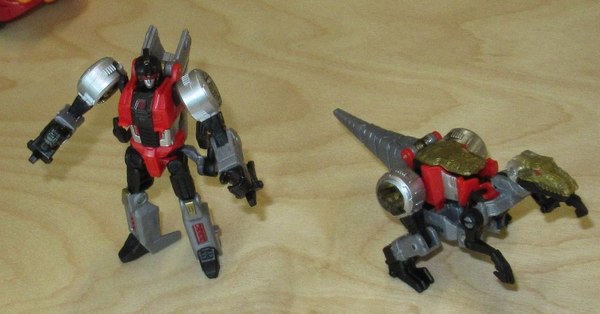 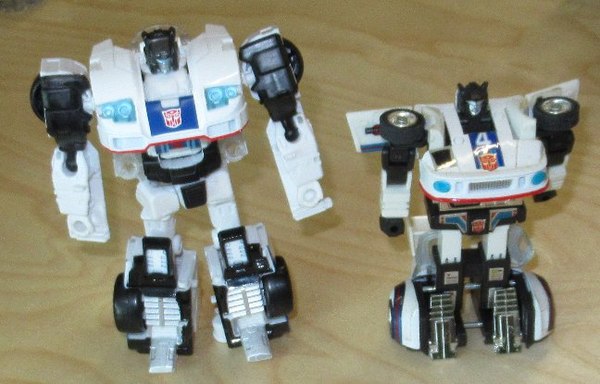 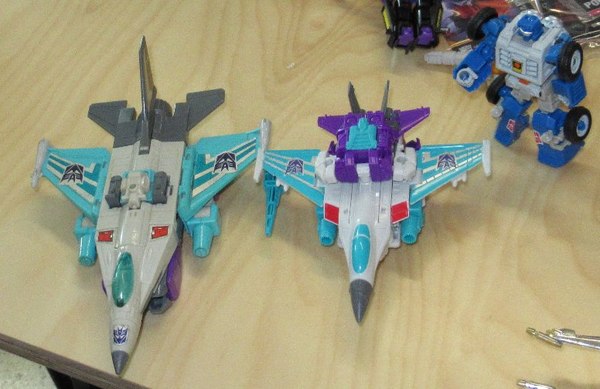 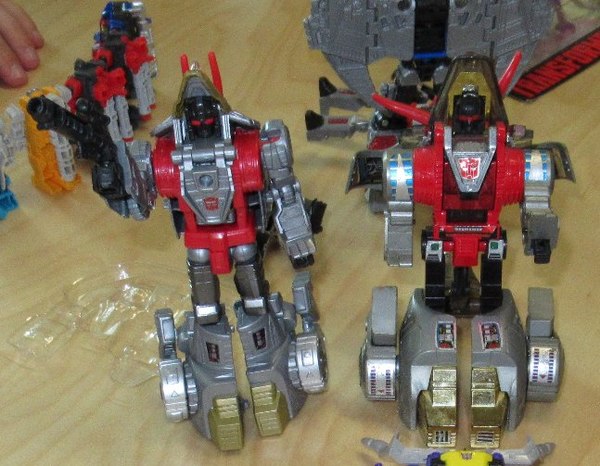 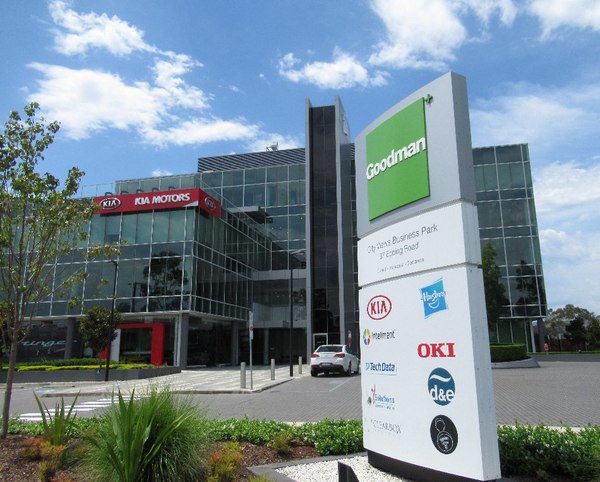 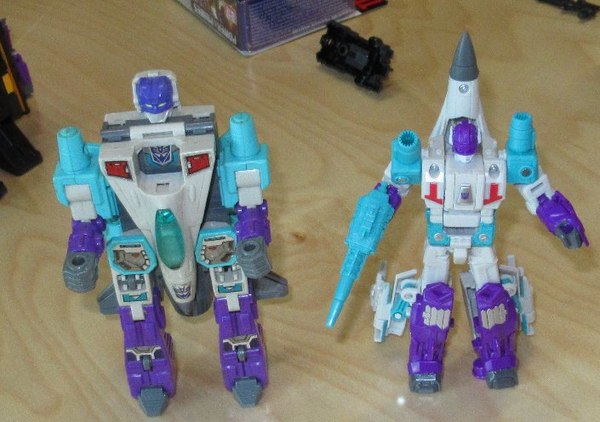 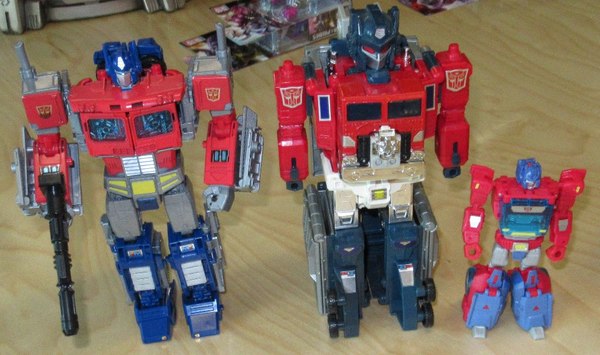 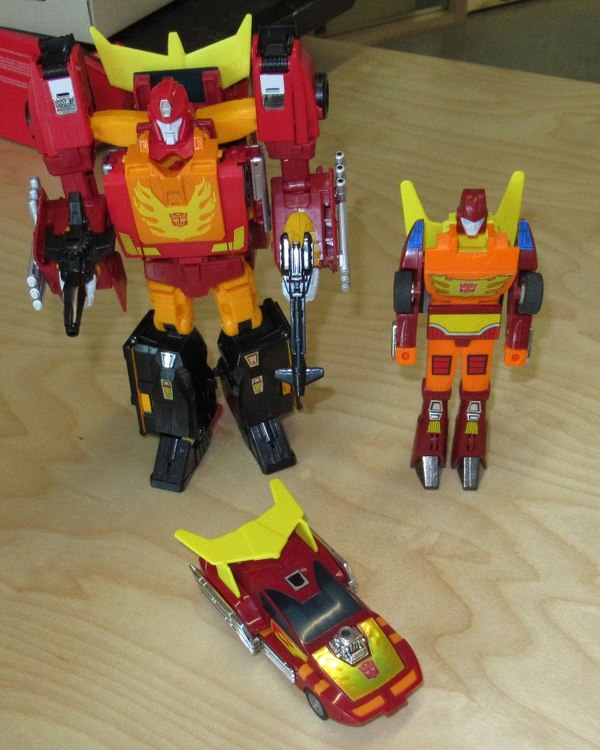 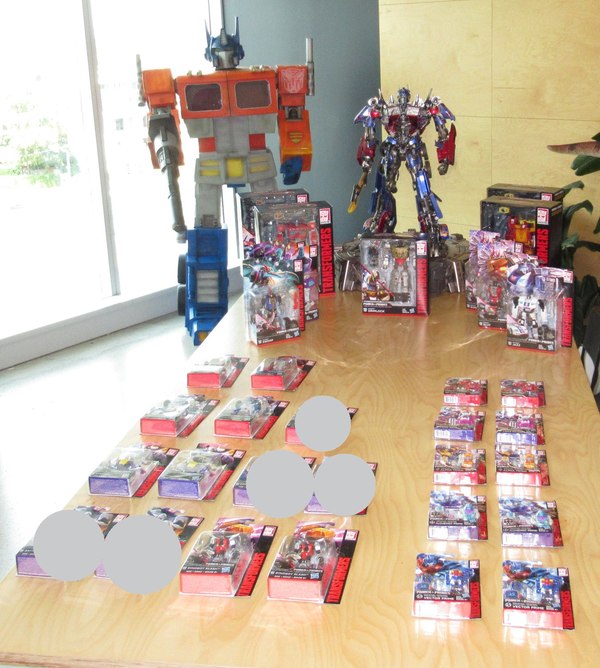 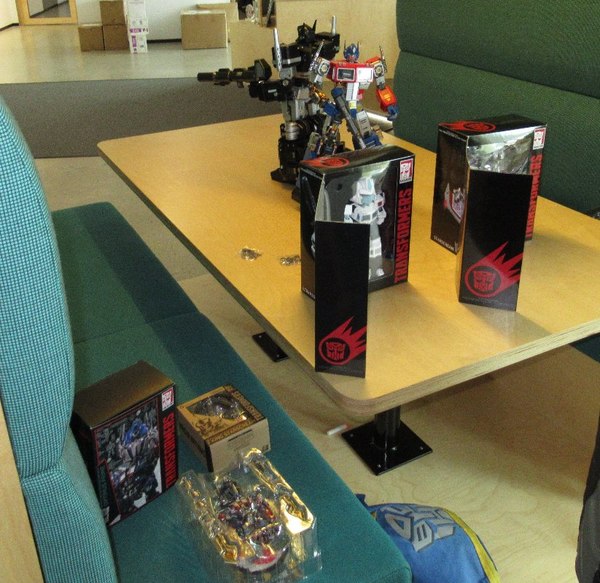 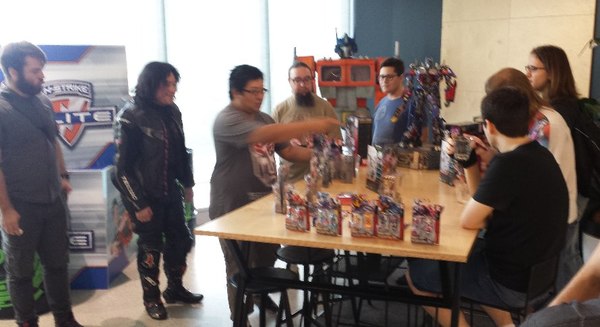 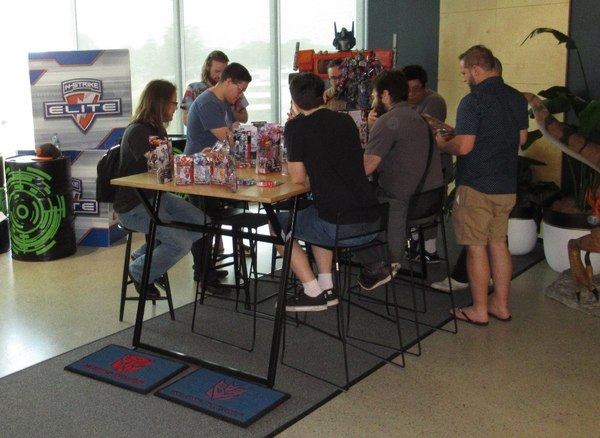 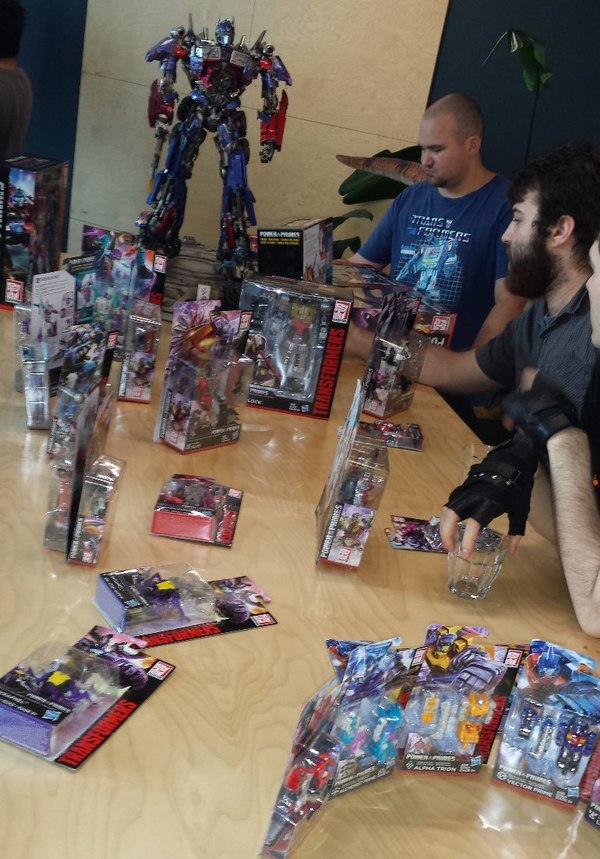