The long awaited Masterpiece Destron Laserwave (Shockwave) is finally a reality! Laserwave transforms from a powerful and deadly robot into a large Cybertronian handgun and just like the G1 toy, he features an LED light up function. Laserwave requires 2 LR23 batteries for the gun barrel LEDs and 2 AA batteries for the chest LEDs. His eyes also light up via the light piping from the back head panel. Preorder now at: bigbadtoystore.com

Use the opaque gun barrel and hands for an authentic cartoon look, or swap out for the translucent versions to get the G1 toy look. He also comes with a mini version of himself in gun mode that he can use as a weapon.

Transforms into a large Cybertronian handgun 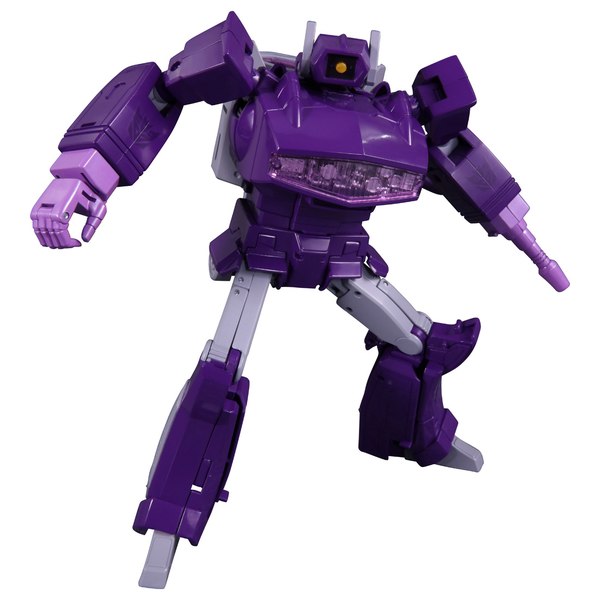 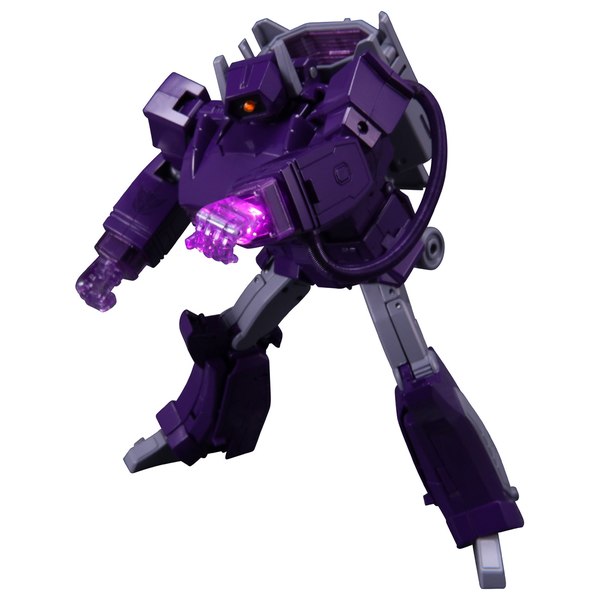 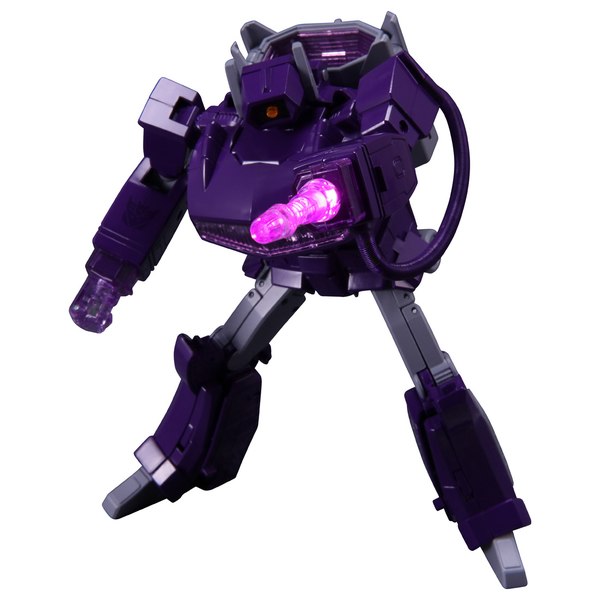 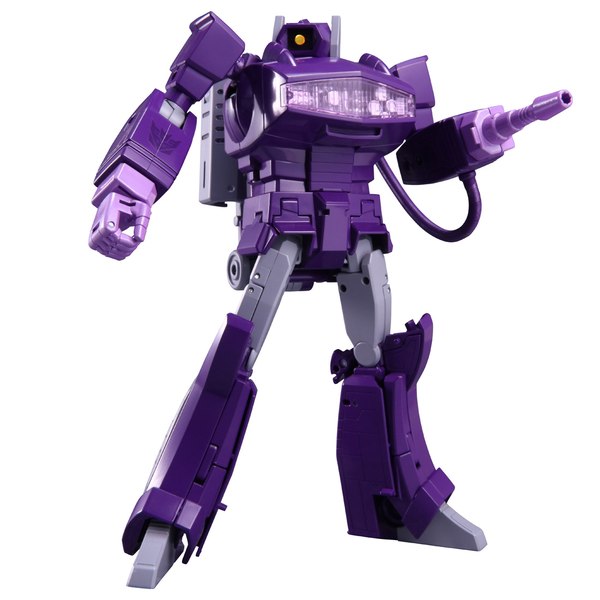 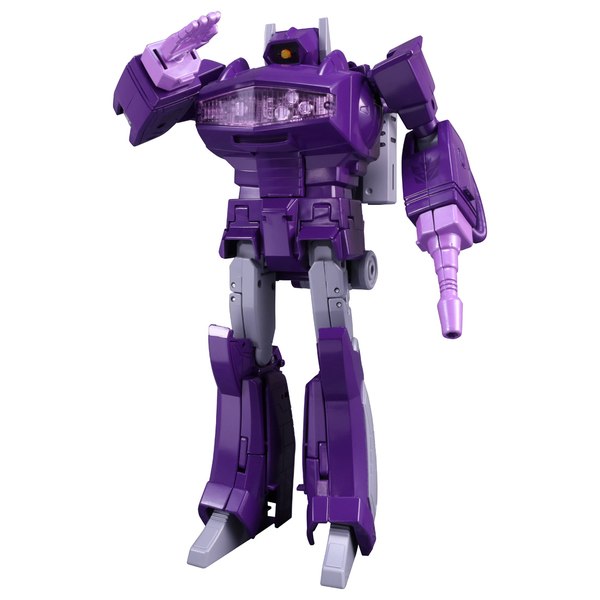 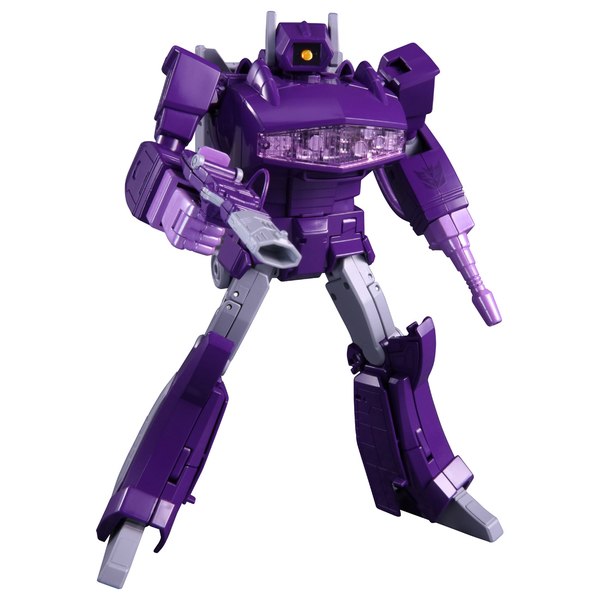 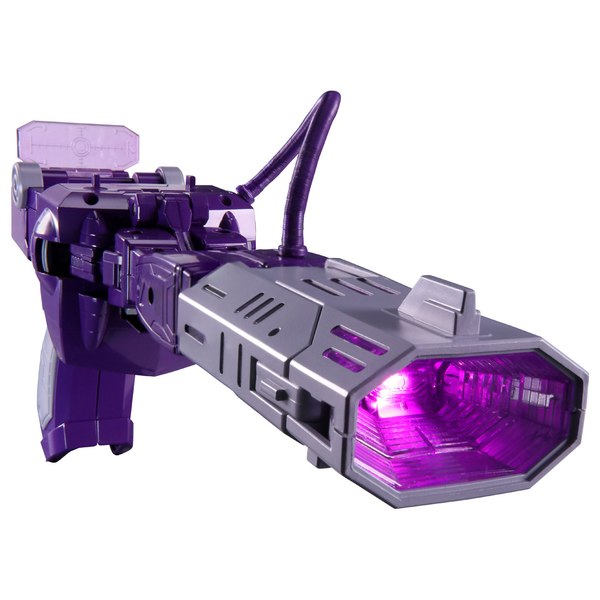 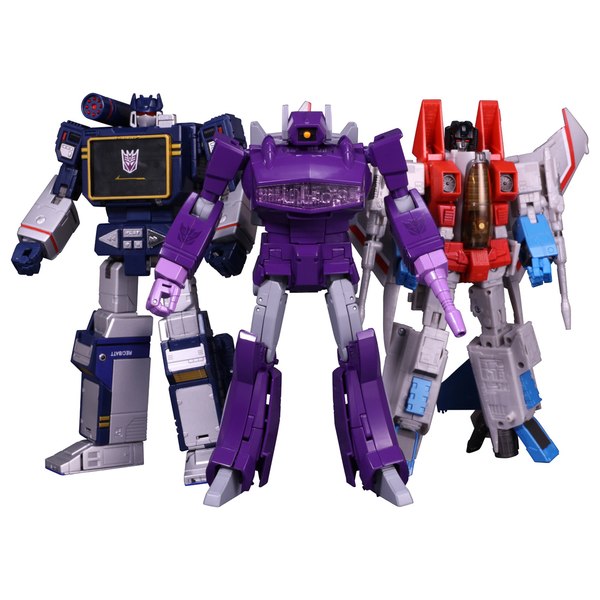 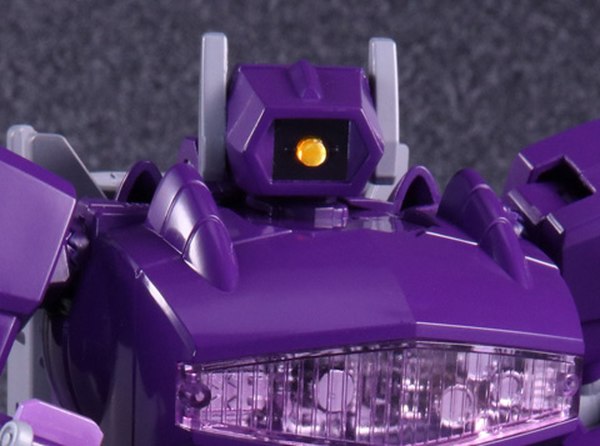 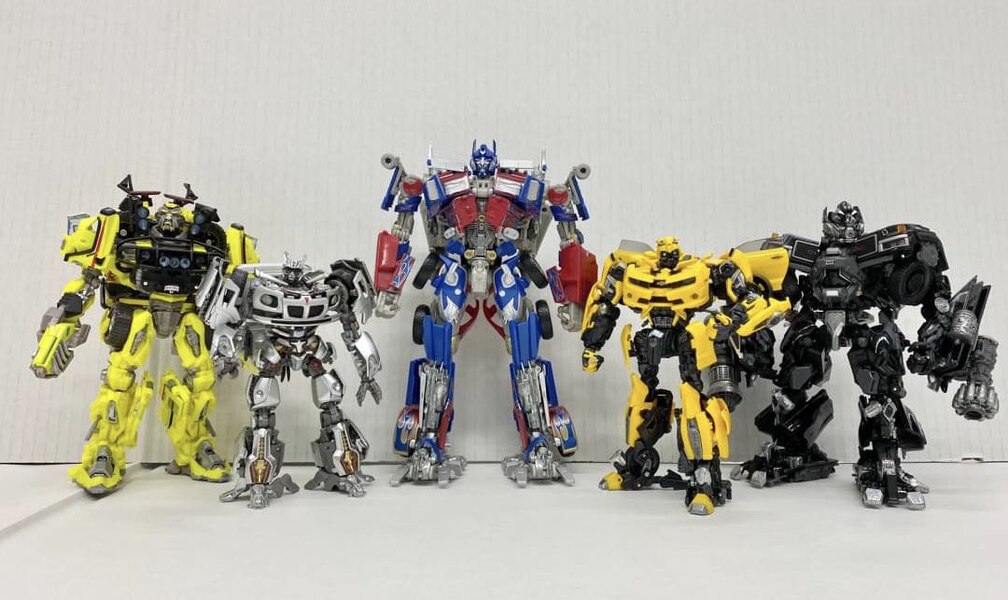 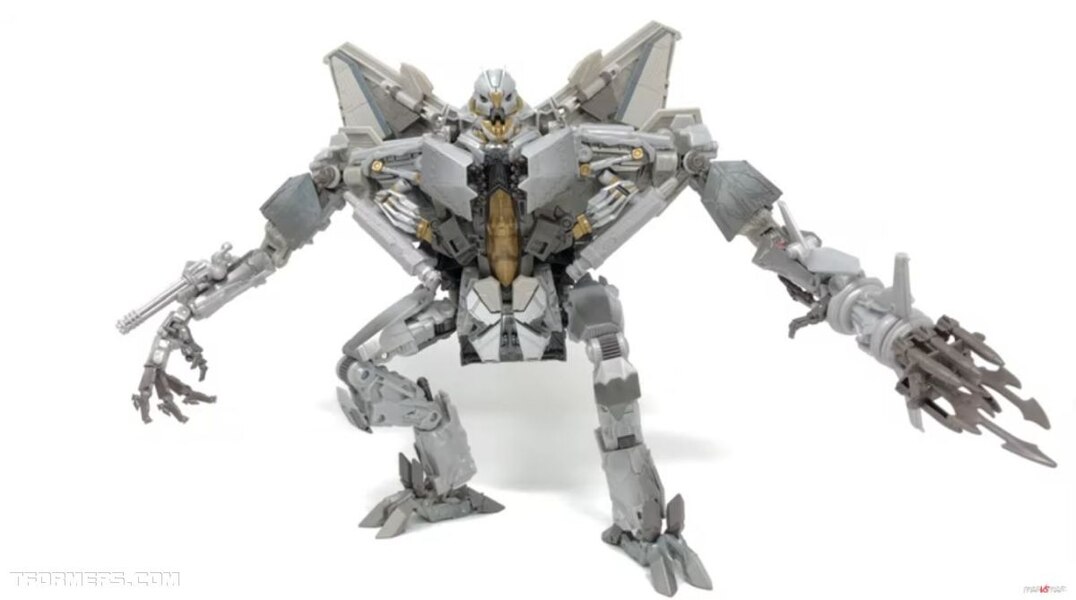 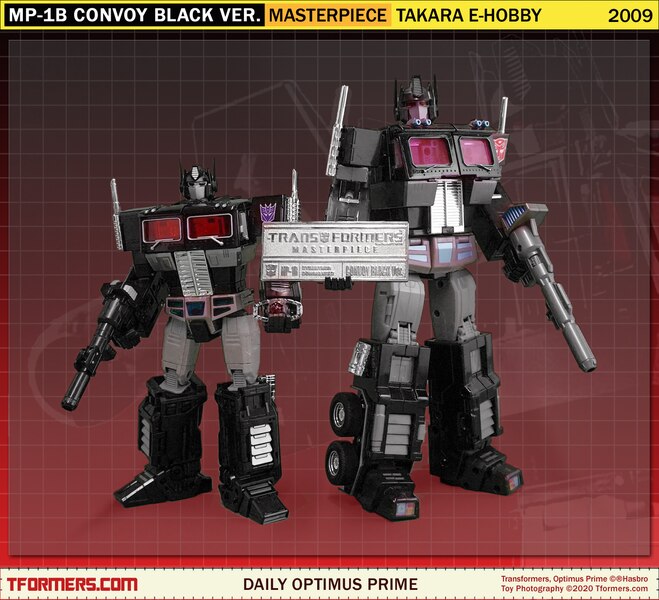 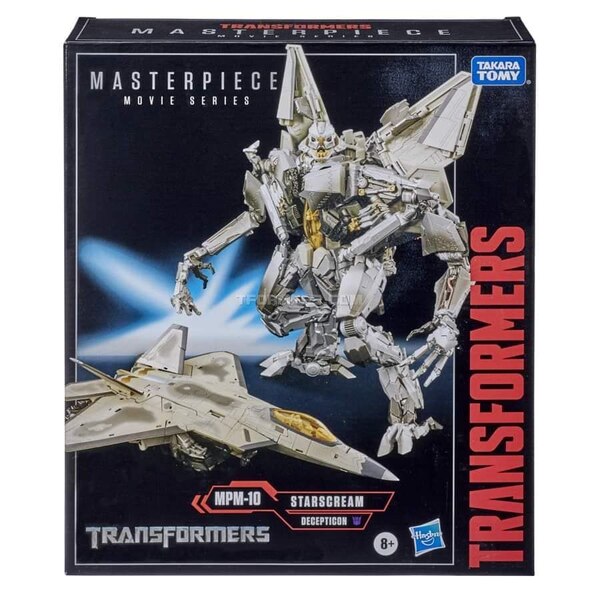