“Cybertron, our home. For generations, it has been a peaceful world. Until pride and a lust for power divided us. Now we fight – enemies who were once our brothers.”
– Optimus Prime


Prime 1 Studio presents the courageous leader of the Autobots in our Premium Masterline Series: PMTF-05UT: Optimus Prime Ultimate Version from Transformers: The War for Cybertron Trilogy!

Generation One Transformers have been reimagined in an all-new adventure with the War for Cybertron Trilogy...a hard-hitting, surprisingly emotional retelling of the early days of the Autobot-Decepticon Civil War. Brother has been reluctantly thrown against brother in a battle of ideologies on how to best save Cybertron.

Optimus Prime has always had a proclivity for jumping in and turning the tide of battle just when Hope is about to be lost. And our 35-inch-tall statue of the relentless carrier of the Matrix of Leadership is no exception! Optimus is poised with Ion Blaster at the ready, no doubt aimed at a merciless Decepticon. Our sculptors have referenced the show incredibly well, ensuring that the utmost fidelity is retained with regards to his Cybertronian features and detailing. Likewise, our painters have rendered an incredible likeness of Optimus, complete with eye-popping metallic coverage, realistic weathering effects and believable time-worn details, and battle-damage. Optimus Prime has seen a lot of action!

Always willing to talk things over, but at the same time always prepared for a fight, Optimus Prime would not be complete without his fully illuminated LED eyes and Ion Blaster! This Ultimate Version comes with two (2) swappable right arms and three (3) swappable left arms, so you can give him the most iconic pose of your choosing! Additionally, he’s jumped in and landed on an unfortunate casualty of Prime’s heroism: the cruel and calculating Shockwave! He’s featured on this impressive story-base, caught unprepared for Optimus’ onslaught on his Cybertronian gun turret. The elaborate story base is emblazoned with the Autobots logo front and center and featured LED illuminated Energy Effects!

And since you have no doubt already whispered under your breath that this Optimus is an instant Pre-Order...then you’ll be happy to know that you will be able to pair him with Megatron from Transformer: The War for Cybertron Trilogy...coming soon!

Prototype samples are shown.
Product details could be subjected to change without further notice. 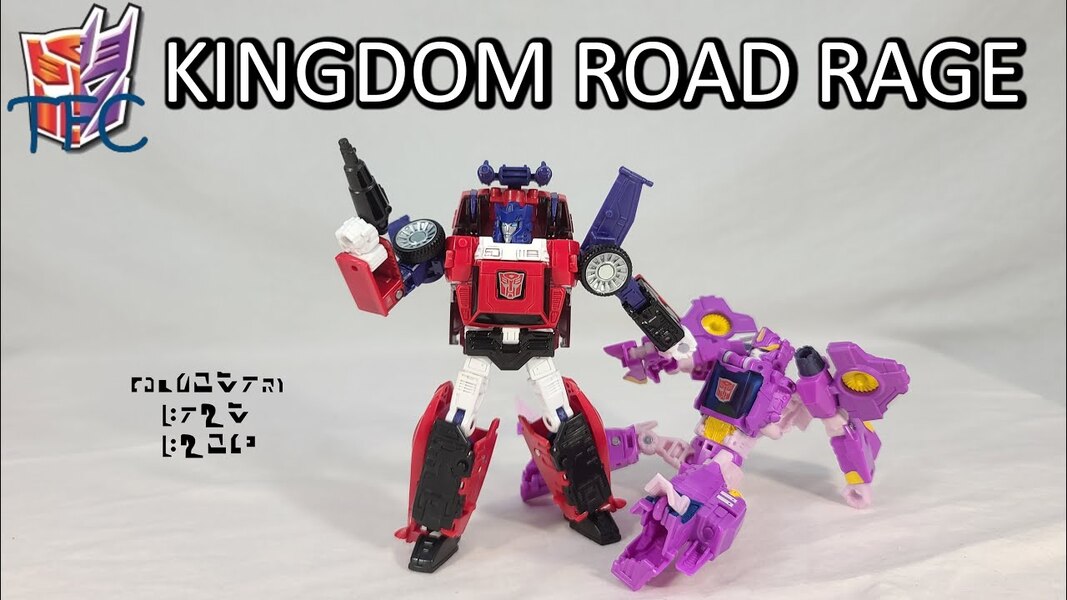 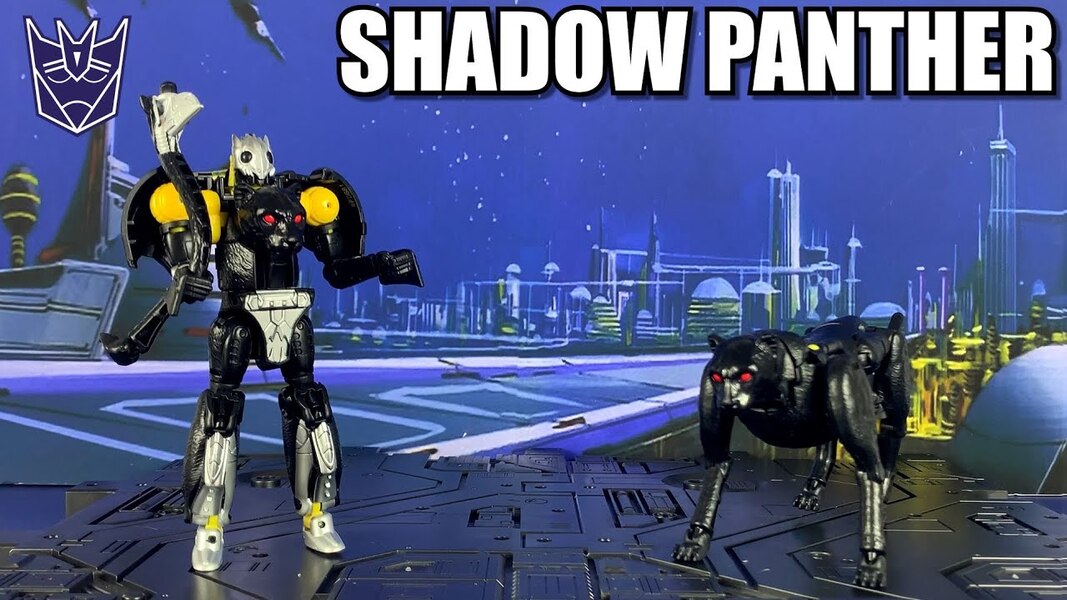 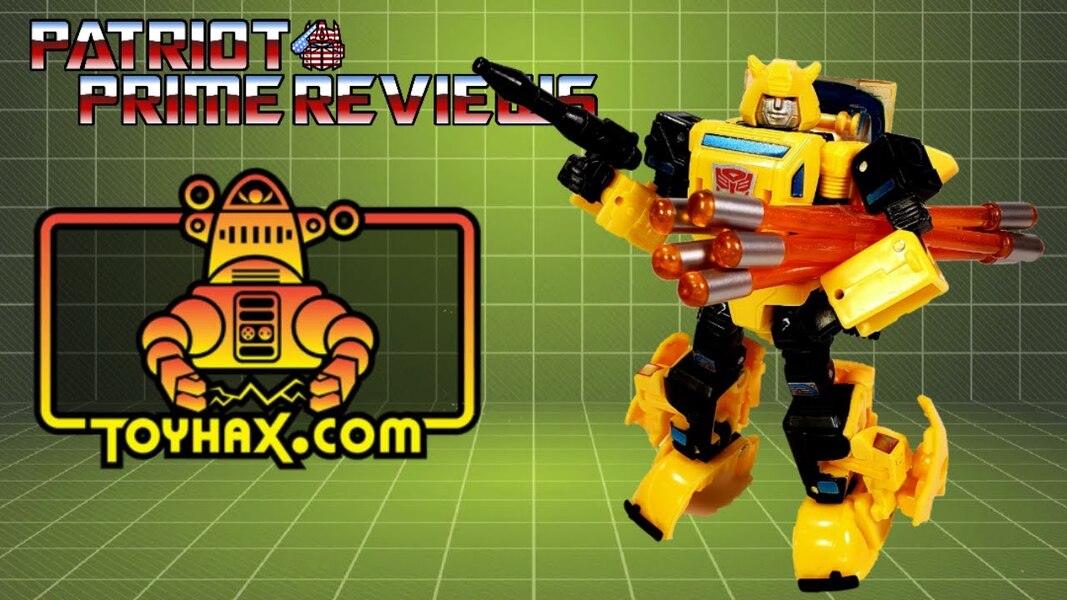 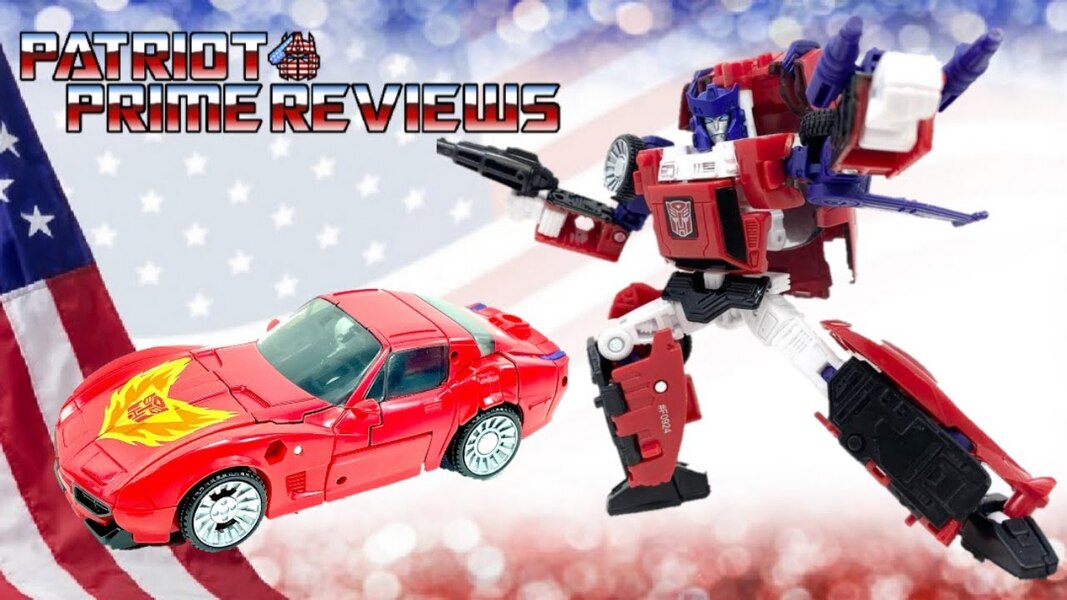 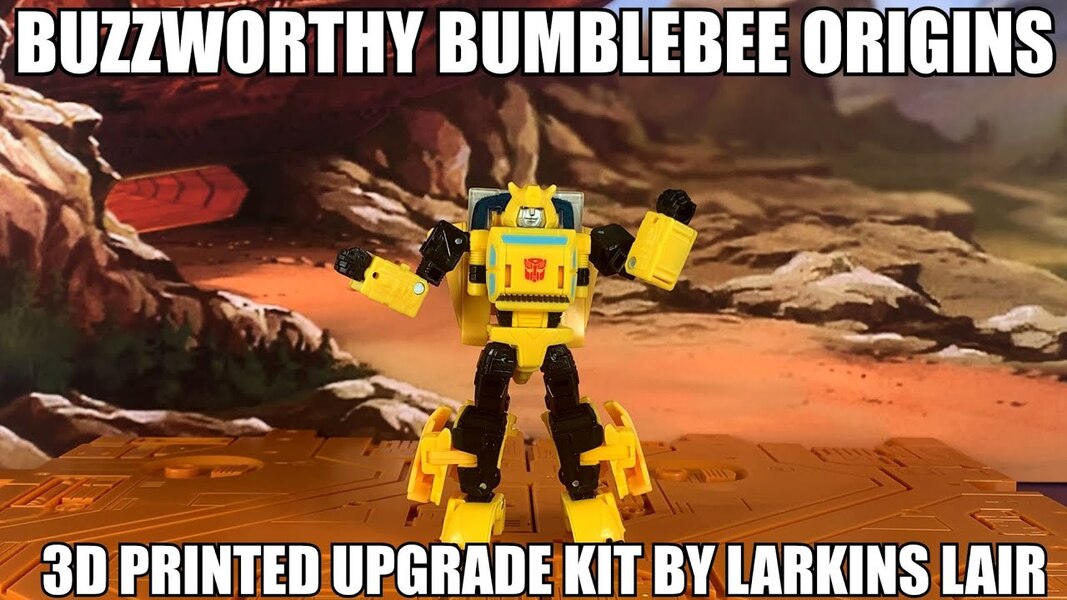 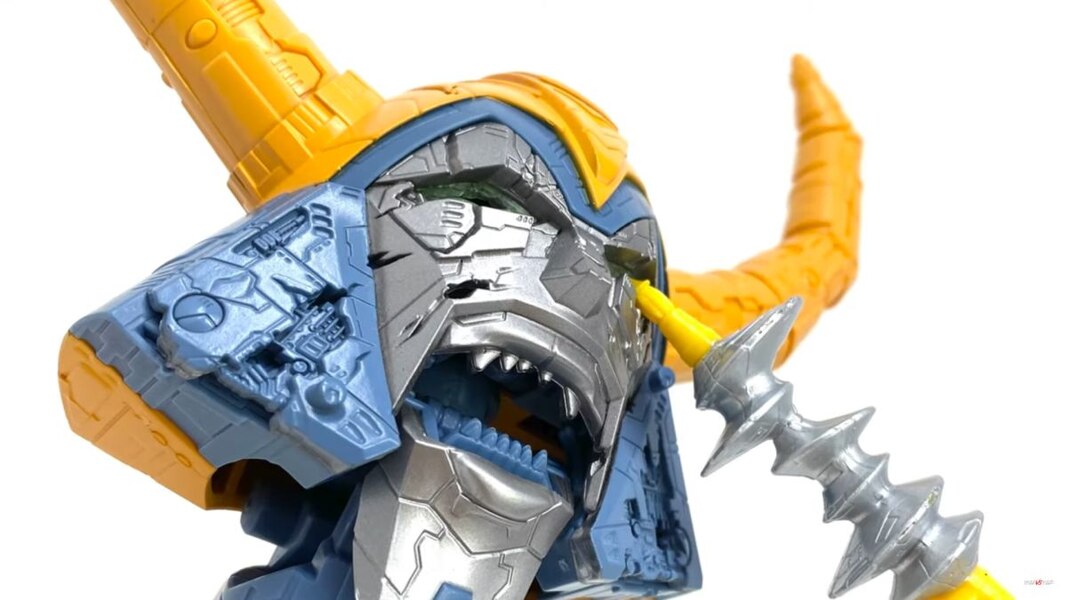