With music artist Prince's passing, this vaults have been opened to reveal something that is more than meets the ears.

It appears the artist was somewhat of fan and then some having composed an entire album that was titled "Pure Energon".

According to the fan site Prince.org, the album is in-fact a concept album dedicated to the Transformers series that was recorded with the group, Information Society. A Minneapolis based group who played industrial music, techno, and funk styled music, if that gives us any idea of what the music might have sounded like. 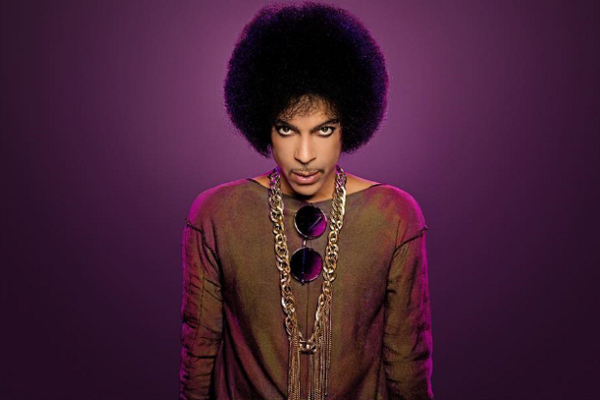 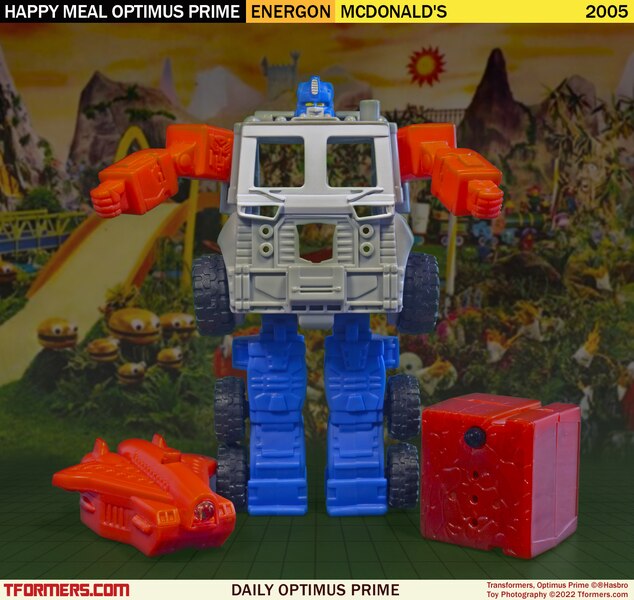 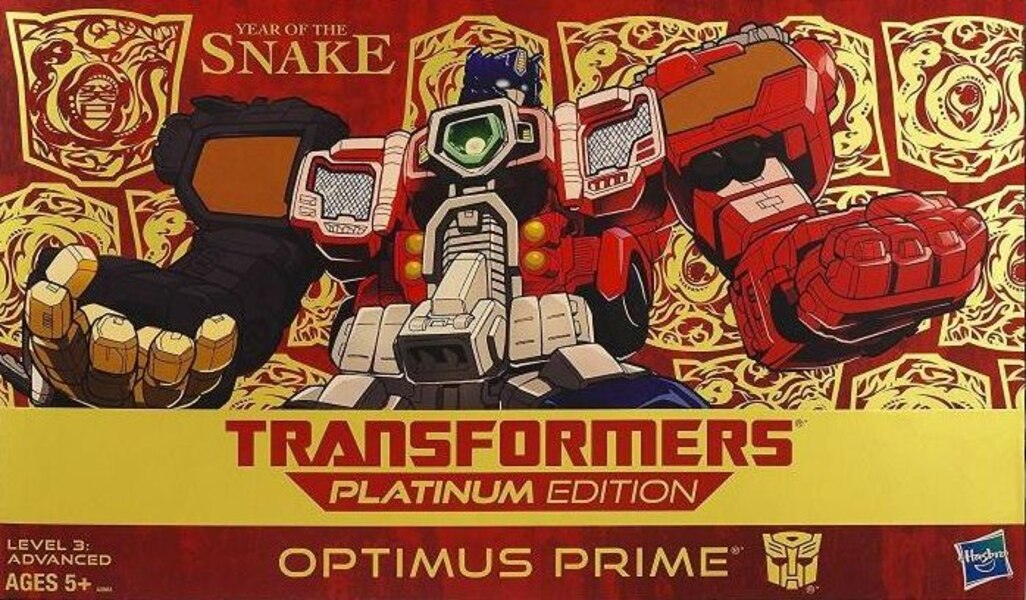 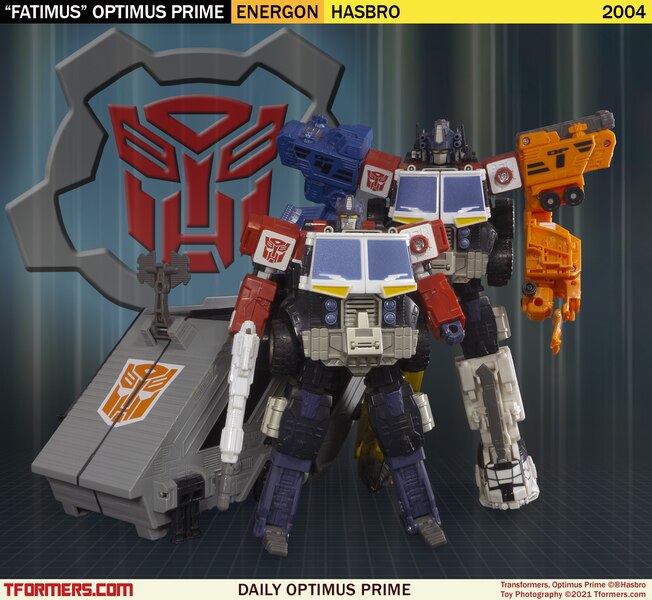 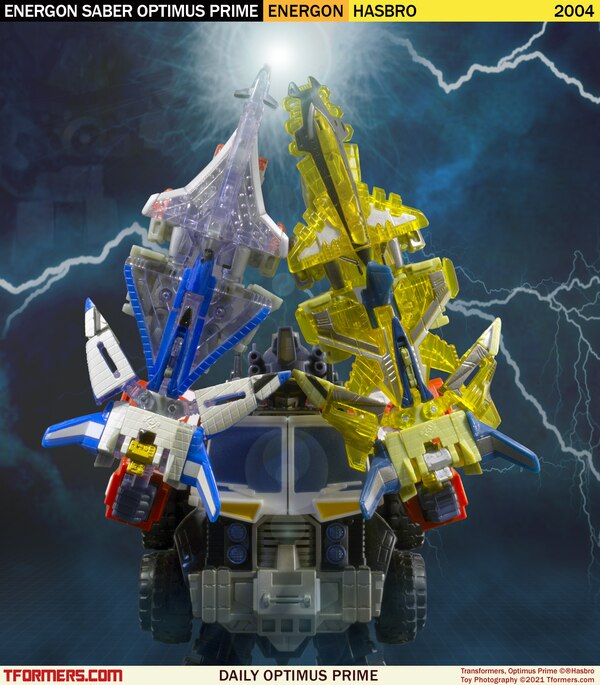 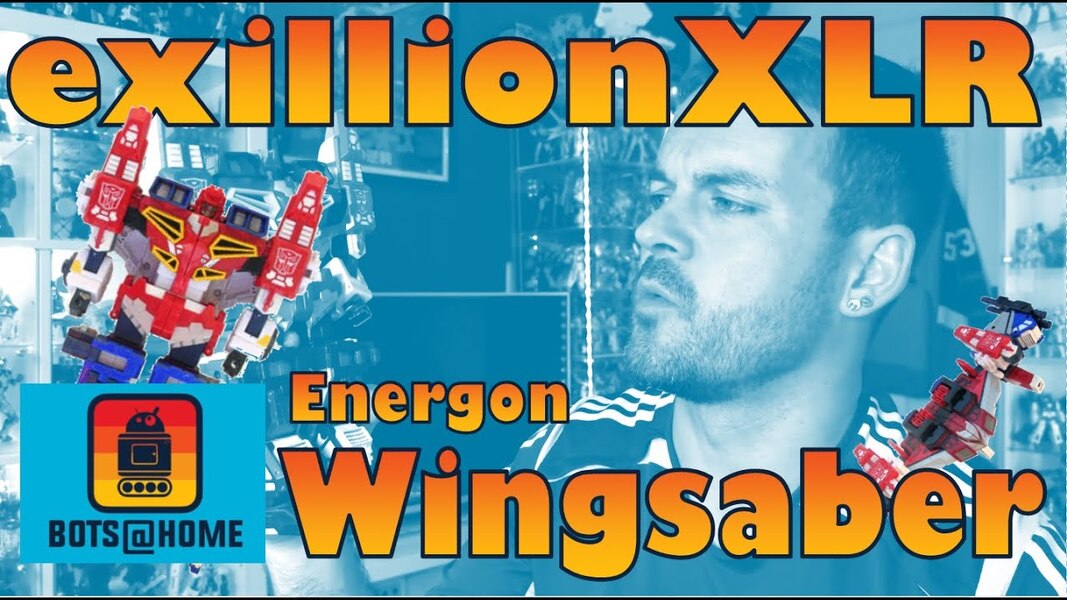 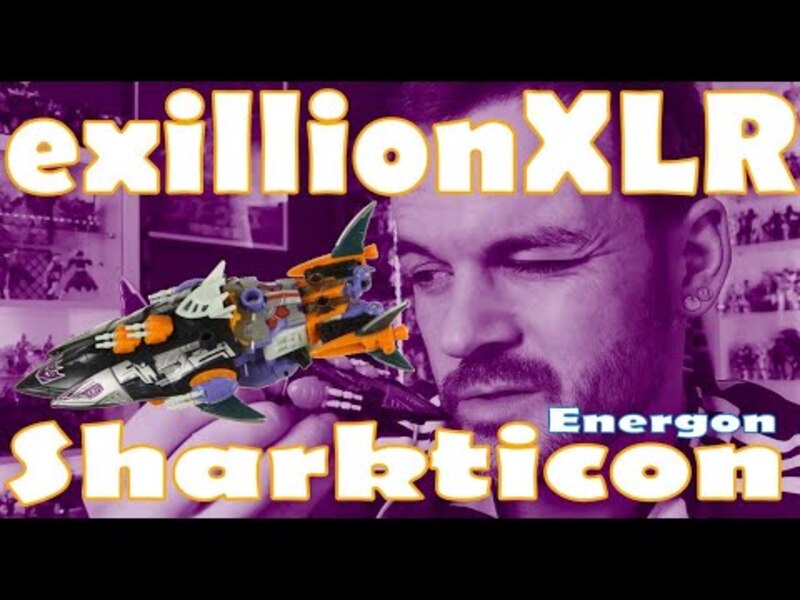