by BaCon on October 29, 2019
Those of you who are tired of checking the aisles will be glad to know that the Transformers War For Cybertron Ratchet deluxe figure is now available to order online for $19,99 USD at Wallgreens.com, while they last - so don't delay on buying yours NOW.


Build the ultimate battlefield with Siege figures. Siege plunges fans into the epic fight to survive on the final day of the Autobot and Decepticon battle to control Cybertron. The Decepticon resistance army and the Autobot counter-resistance fighters gear up with the C.O.M.B.A.T. (Cybertronian Omnifuctional Modular Battlefield Assault Tech) System, the universe's most advanced modular weaponry -- including the Autobot rescue & repair specialist, Ratchet.

Transformers and all related characters are trademarks of Hasbro.
Image 1 of 3 (click to enlarge) 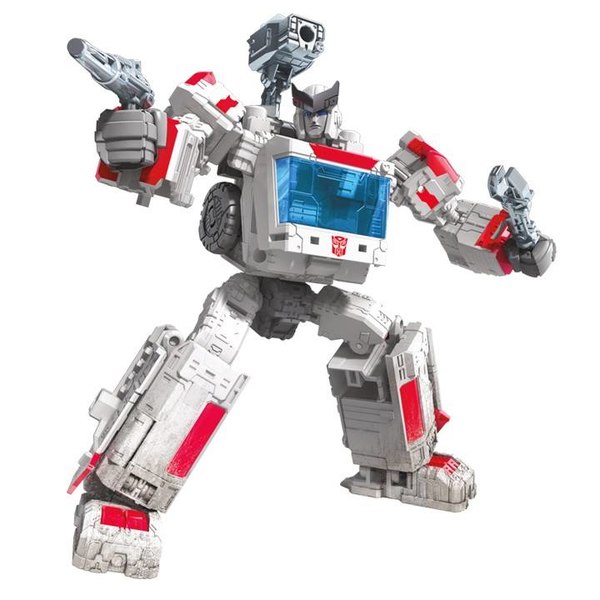 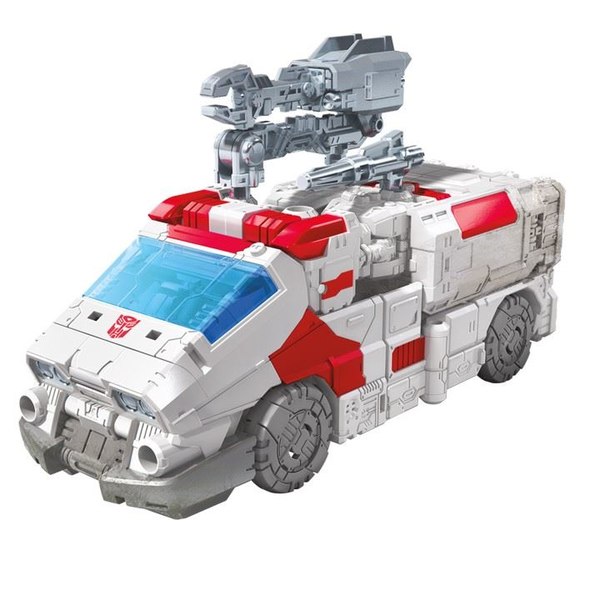 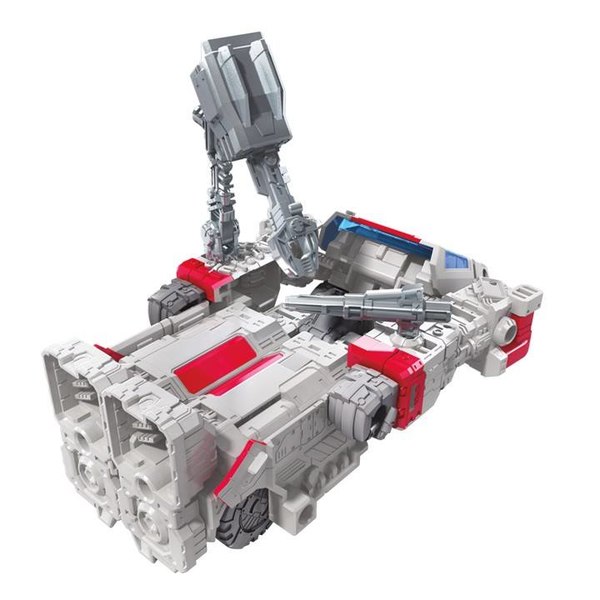 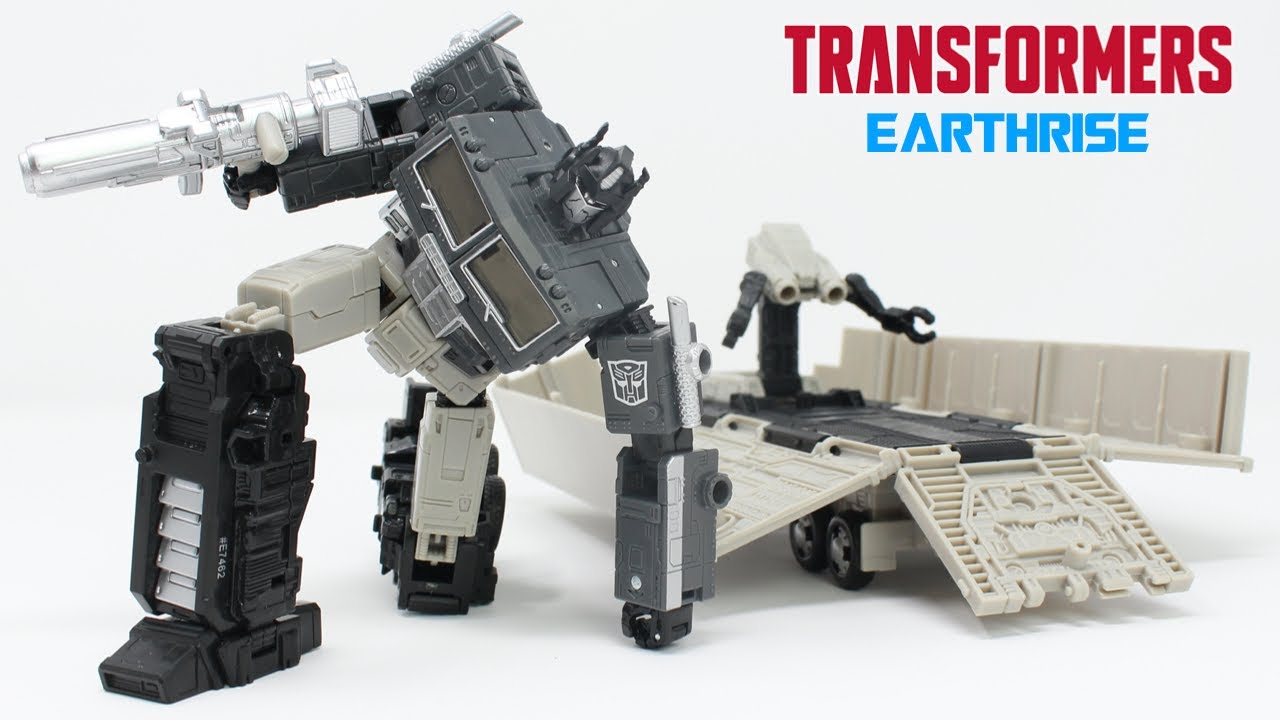 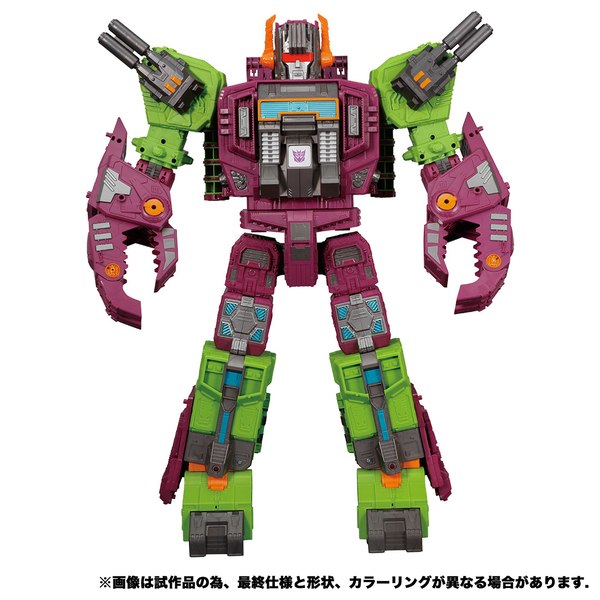 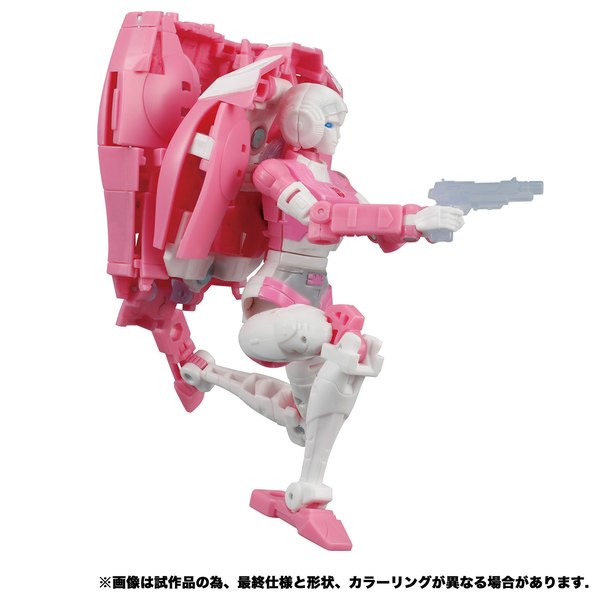 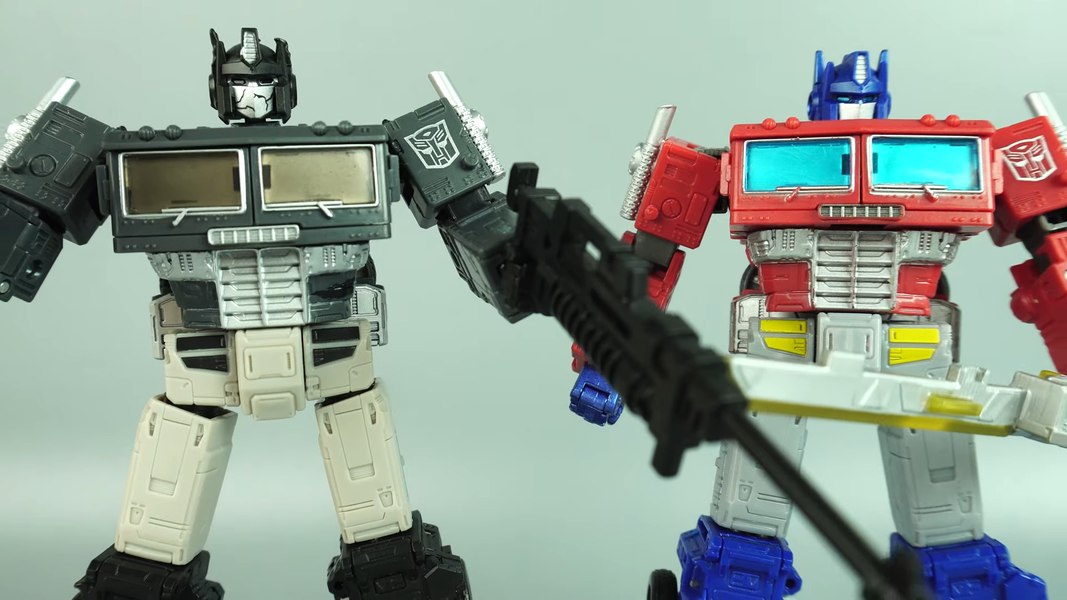 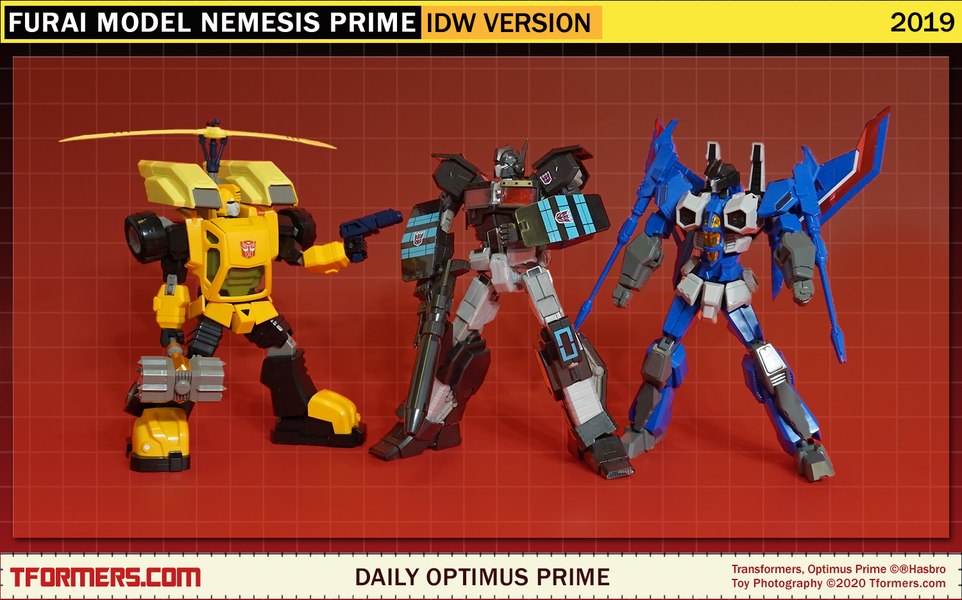