SAN DIEGO, California, Sept. 30th, 2020 - Renegade Game Studios is thrilled to announce multiple new categories and properties, for hobby gaming, as an extension of their existing partnership with Hasbro, Inc.. With this expanded partnership the G.I. Joe, Transformers, and My Little Pony brands join Renegade’s already successful Power Rangers line to their family of games. You can look forward to new roleplaying and deckbuilding games which will begin hitting shelves in 2021.

Renegade Game Studios and Hasbro first partnered for Power Rangers: Heroes of the Grid Miniatures Board Game in 2018 and have released 11 expansions for the game since its debut. First up will be a 5th Edition compatible Power Rangers Role Playing Game and the upcoming Power Rangers Deck-Building Game which will be available to demo virtually at Renegade Con (October 9-11) and Renegade’s Morphin Meet Virtual Event beginning on October 23rd, and on shelves in Q2 2021.

Fans will also be able to enjoy entirely new websites that Renegade will be launching this fall to support the communities for its line-up of Hasbro games. Organized play, achievements, and in-store and at home events will be added to current programs, such as the current Power Rangers free monthly scenarios and Morphin Monday’s Twitch programs.

More details for G.I. Joe, Transformers, and My Little Pony games will be announced in the coming months. You can be the first to know the latest news about your favorite franchise by signing up here.

“Hasbro has brought so much joy to fans through these worlds filled with rich narratives and iconic characters. We are excited to expand our relationship with Hasbro to help bring these stories to hobby tabletops in a new way, “explains Scott Gaeta, President and Publisher at Renegade Game Studios.

“We’re thrilled to expand our relationship with Renegade Game Studios to include more fan favorite brands from our portfolio,” said Casey Collins, Senior Vice President and General Manager, Global Consumer Products at Hasbro. “The tabletop and roleplaying games Renegade Game Studios innovated for the Power Rangers franchise have proved to authentically connect with both gamers and the Ranger Nation and we are confident that G.I. Joe, Transformers and My Little Pony fans will love the exciting games coming soon.”

Further details will be announced for individual games beginning with the Power Rangers Deck-Building Game, coming available for pre-order in Q4 2020.

Renegade Game Studios was established in 2014 by game industry veteran Scott Gaeta to publish engaging, unique, and fun tabletop games and has published a catalog full of award-winning titles. Renegade’s catalog of games includes numerous popular titles such as Power Rangers: Heroes of the Grid, Scott Pilgrim’s Precious Little Card Game, Gudetama: The Tricky Egg Card Game and award-winning titles such as Raiders of the North Sea, Clank! A Deck-Building Game, and The Fox in the Forest. 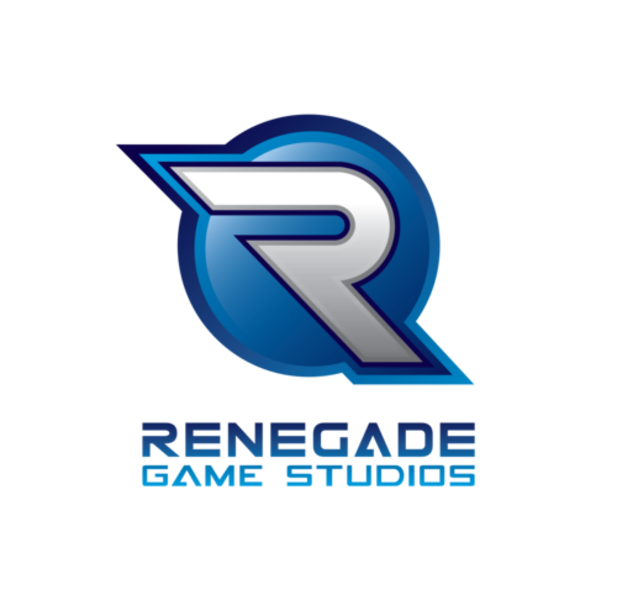 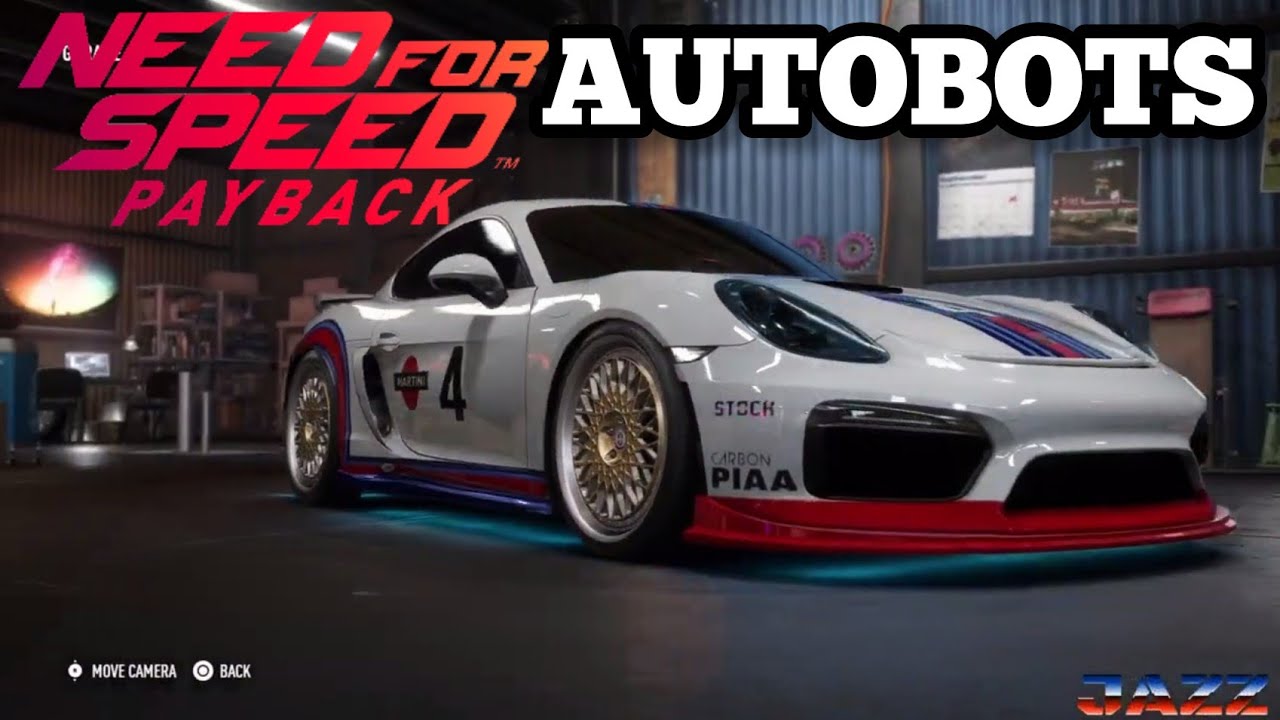 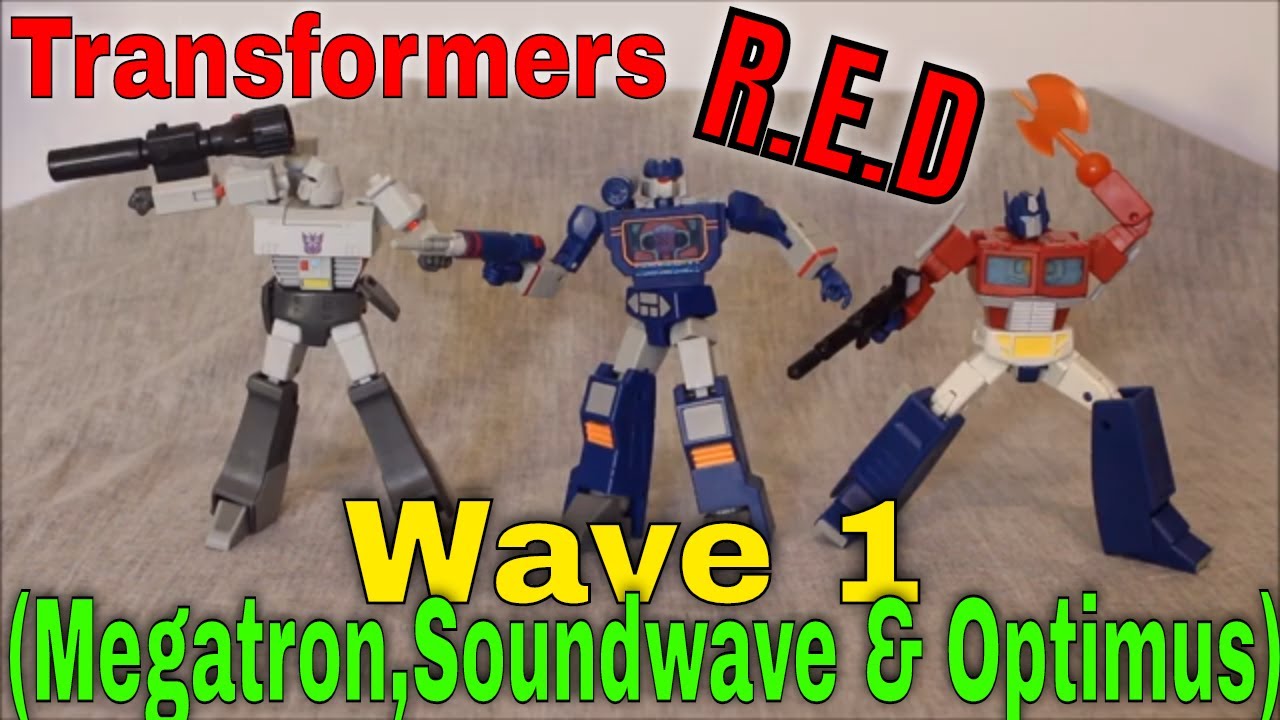 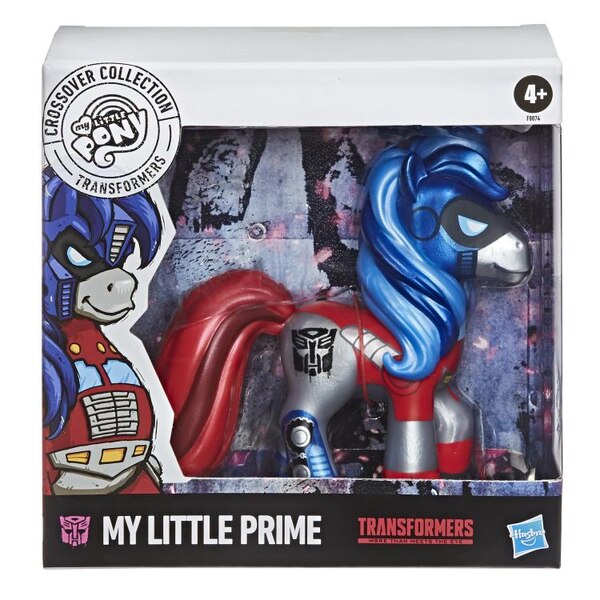 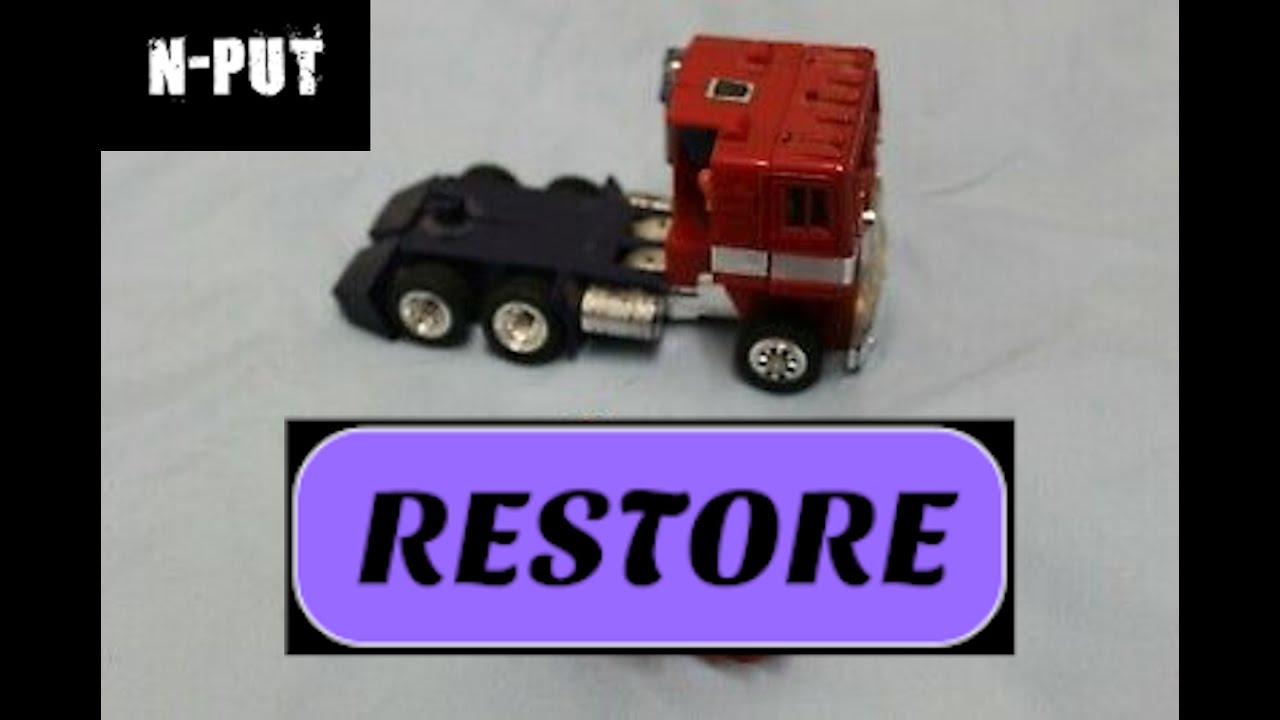 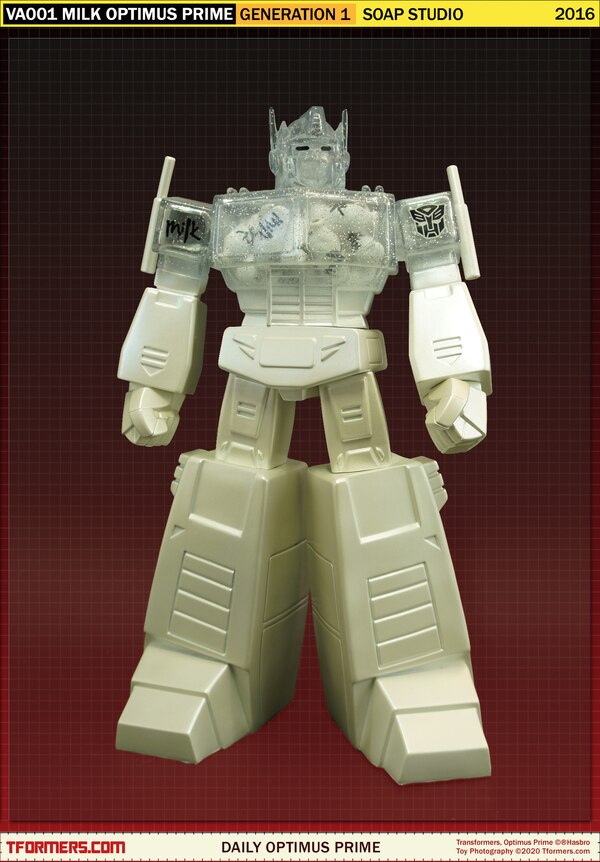