by BaCon on March 14, 2018
Few would guess the last piece to be reissued from the original Transformers Generation 1 series would be the music scores. Even though the original cartoons have been reissued, updated and restored multiple times. Fans that have been asking for copies of the Original Sound Tracks (OST) masters have finally gotten theirs, on vinyl of all things. IF, they were fast enough to buy one of the 2,000 copies that sold out in less than 10 minutes. The good news is a second, hopefully larger, pressing is in the works for a summer release. 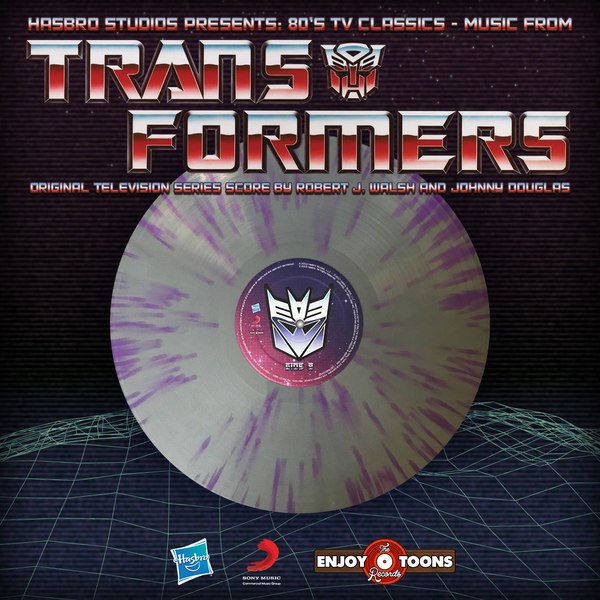 Arguably, the sound track music is one of the most important elements of animated cartoons. A score is not just the music. It IS what gives the animations their feeling, emotion and context. The tempo and pace of music can move scenes along, or slow them down. Music can add great meaning to dramatic events. Amplify the importance of a victory. Or deepen sadness when things take a down turn. Music is also used to highlight character's actions and personal traits. All of these examples, and many more. We're masterfully employed by Robert J. Walsh and Johnny Douglas. Who were employed by Sunbow Productions to compose the score for the first three seasons of the Transformers cartoons between 1984 and 1986. They did such a good job. It is be hard to separate the music from animation. After all, it is the line "Transformers: Robots In Disguise" from the original theme that is still one of the most recognized elements of the show for generations.

That said, what you get in the new release from Enjoy The Ride Records and Sony Music/Legacy Recordings. Is the most faithful production of the Transformers scores that have ever been released. For the very first time, fans will hear the original scores in their orignal form without sound effects or other production elements from the show. Furthermore, the music has been remastered by Robert J. Walsh himself! This insures it is, the most accurate, fullest fidelity recordings a modern LP can provide. Easily much better than the original film and or subsequent video and DVD releases the classic OSTs appeared on. 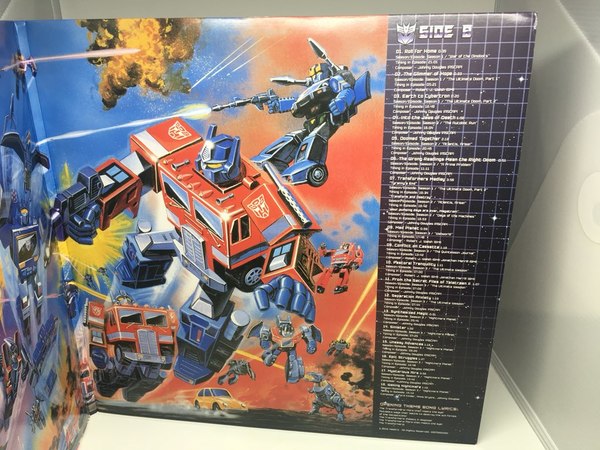 Inside the package, fans are treated to the customary G1 flavored design. High resolution graphics taken from the series adorn th the front, back and inside gate-fold. Featuring the iconic box art of mid-air battle between the factions and other scenes from the Generation 1 toys. The colored vinyl LPs are made in variations of multicolored wax. The Optimus Prime record is made in blue and red stripe with gray splatter colors. Bumblebee, in black and yellow stripes. Megatron, in gray with purple splatter (shown below). No love for Blaster or Soundwave hear (pun), I guess? The disc themselves, display a different Autobot or Decepticon faction symbol on the label of each side.

The 39 pieces (see listing below) of music included on this release are a great sampling of the most memorable tracks from the show. But, surely they are not the only ones. I am not only hopeful, but expecting there to be subsequent volume or few of OST recordings. As well as high-fidelity releases on digital and compact disc for the majority of fans that don't own a record player anymore.

As for the music itself, the tracks sound amazing. The new masters are everything I had hoped they would be. Restored with modern mastering techniques. The scores sound better than ever without changing the original feeling of the recordings. Listening to the extended segments without dialog is surreal and delightful. Worthy of repeat listening. Dropping the needle opens the Space Bride. Transporting the listener back to the 1980s animated world. This music is highly recommended for fans of the original Cartoon series.

Images by Anthony Brucali
Image 1 of 11 (click to enlarge) 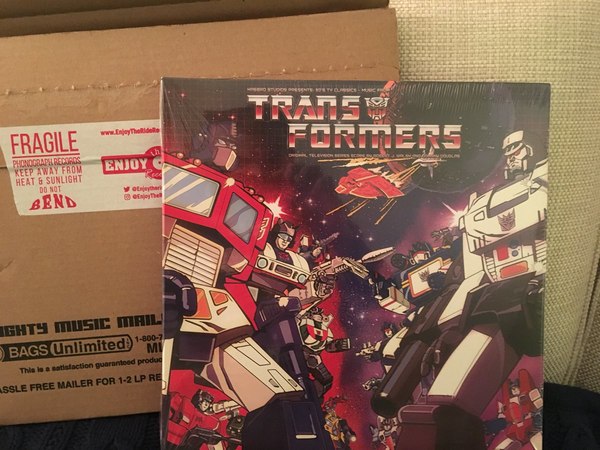 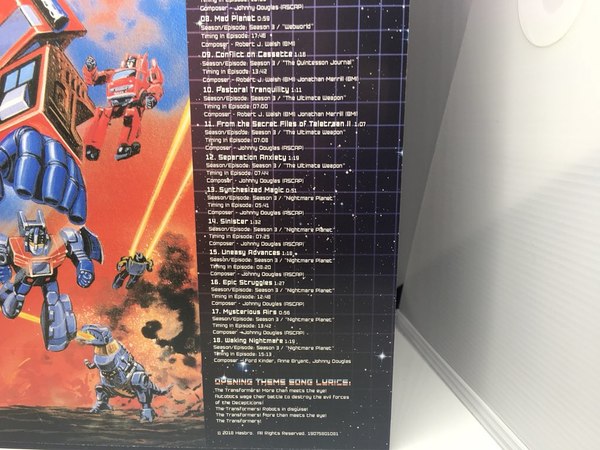 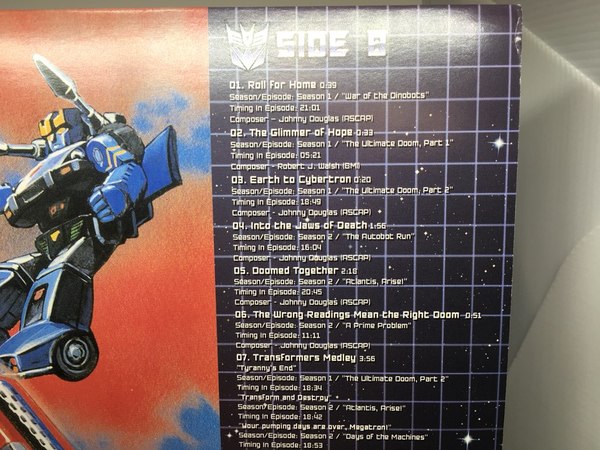 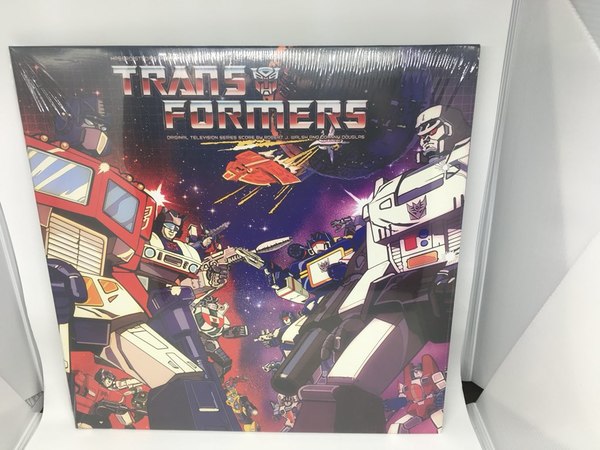 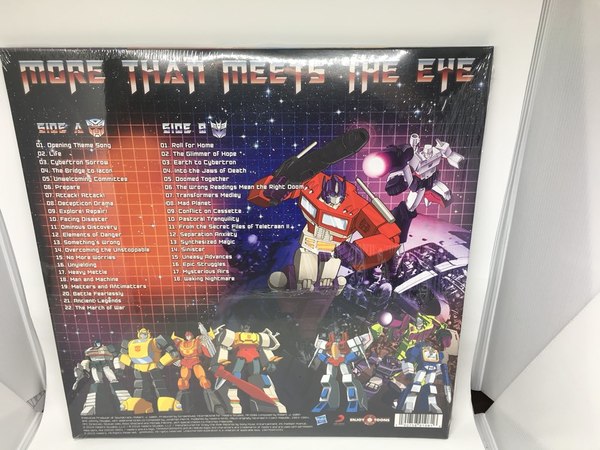 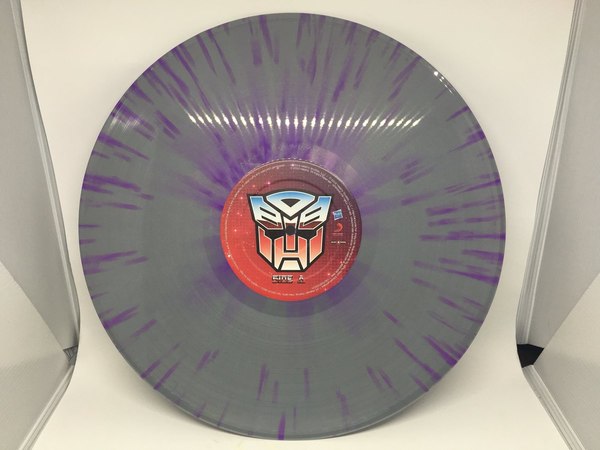 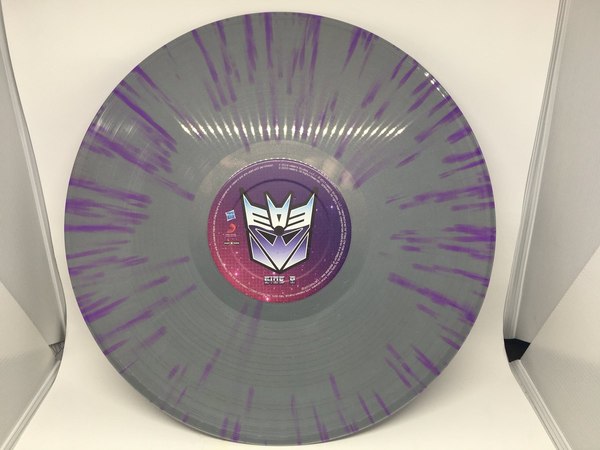 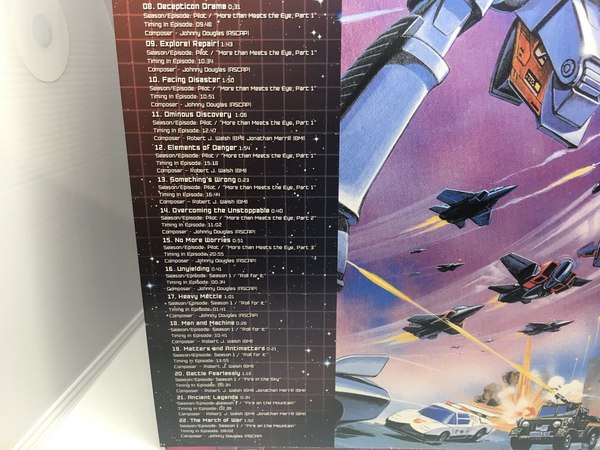 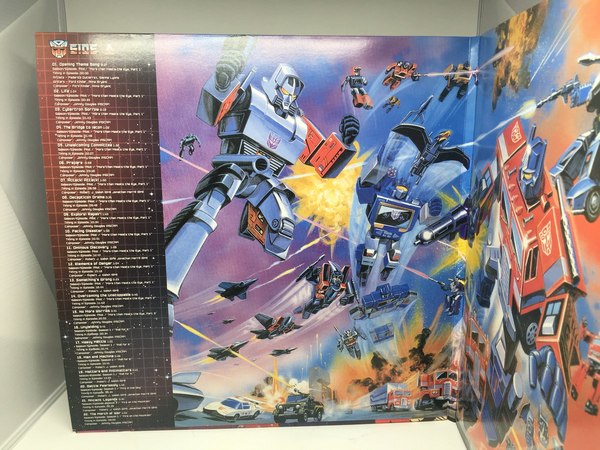 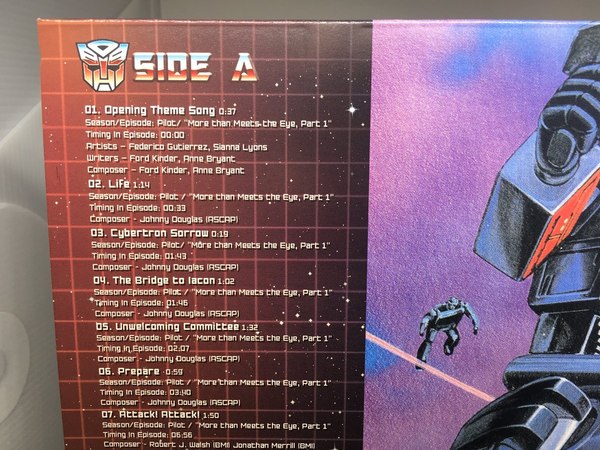 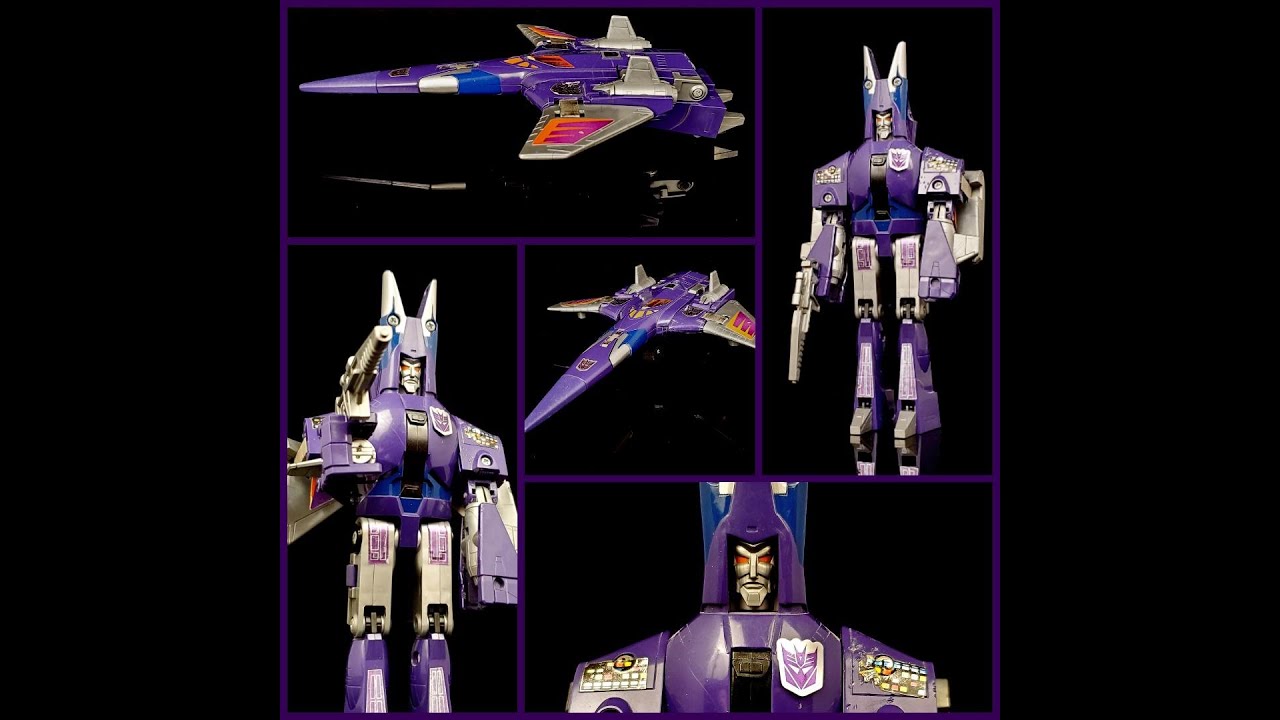