Besides Transformers, one of my hobbies in life is music. Rarely do the two go together. So imagine my shock when Stan Bush sent me his latest release, In This Life, directly to my mailbox! Stan Bush is best remembered by offering the iconic theme to the original Transformers animated movie back in 1986 with "The Touch". Now, over 20yrs later, he presents the world with a full length CD. 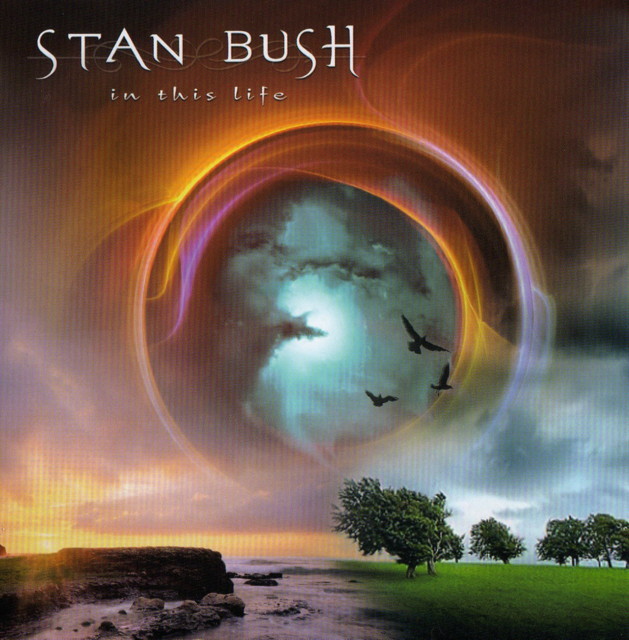 The cover is definitely an eye catcher. From grassy fields to sunset coastlines, he captures alot of scenery here. One the back, you can find a shot of him with leather jackets, boots and an acoustic guitar. There is also a 13 track listing. The total CD is roughly 61 minutes elapsed. The first 11 tracks are unrelated to Transformers at all.

I searched for awhile to come up with the best method of describing this CD. What I finally agreed on was retro-light-metal. The band Survivor is the closest comparison, although you can also conjure up bands such as Whitesnake and Dokken. The lead track, I'll Never Fall, is a good start to the album and represents everything that was rock in the late 1980s. The entire CD overall is a throwback to that era, including hints of synth and a guitar laced bridge. Even the power ballad is represented on Track 5, Waiting For You. Other noteable tracks include Track 4 (This Moment, which has a hard hitting chorus along with a flowing bridge) and the title track (Track 10).

Track 12 contains his original hit, The Touch. This, of course, is the one that was used for the animated movie as well as Season 4 of the show. Track 13 features "Til All Are One" and is supposedly his submission into the Transformers soundtrack that was rumored. Overall, this CD is well played as long as you keep one thing in mind. This isn't meant to be mainstream. I believe Stan Bush wanted a throwback album to the late 80s and in that he succeeded. When listened to alongside some of the late 80s hard rock/light metal bands, it can hold it's own. However, in today's world of rap, hard metal and crossover country, it might be a hard sell. This is definitely a CD for those who are fans of a bygone era.

Stan Bush In This Life is distributed by L.A. Records and is Label# LACD151. It is available from Amazon at a somewhat steep price. I would recommend LA Record's website instead, where it is much more reasonably priced.