Hot off the presses is Transformers Vol. 1 No.6 from Titan Magazines! As promised, this issue focuses on every bodies favorite Autobot speedster Jazz. There is a health serving this issue that you'll not want to miss. Read on in this review for a sample of what's instore this month. 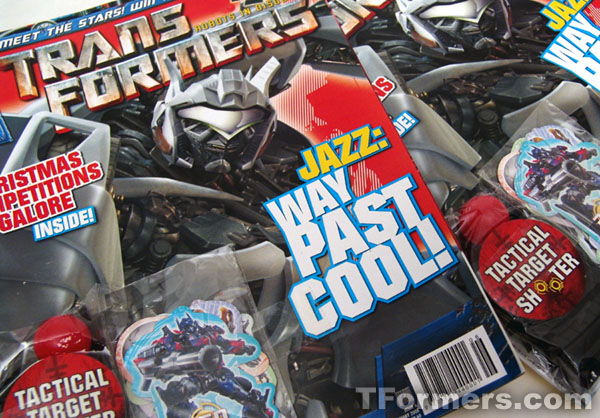 If you missed the news or my last review of Transformers Vol. No. 5 magazine, Titan's publishing a new magazine dedicated entirely to Transformers and not just "Transformers," There's all kinds of comics, games, features, Beast Wars and more that make this a really sweet offering for just 2.60 GBP (5.00 USD).

Issue number #6 opens with Lost in Space Part 4. In his search for the Allspark, Jazz journeys to an alien world driven by a massive computer network that is accelerating towards oblivion. Simon Furman (script) and Marcelo Matre (Pencils) unfold a story of Jazz recalling recent events... Things gone awry with Bonecrusher. Consumed by the intelligence overloading his sensors. Jazz realizes this once enchanting new world, is now a trap. He struggles to hold on to his sanity and spark. Last hope relies on a warning beacon and time... Autobot Protoforms arrive and respond. 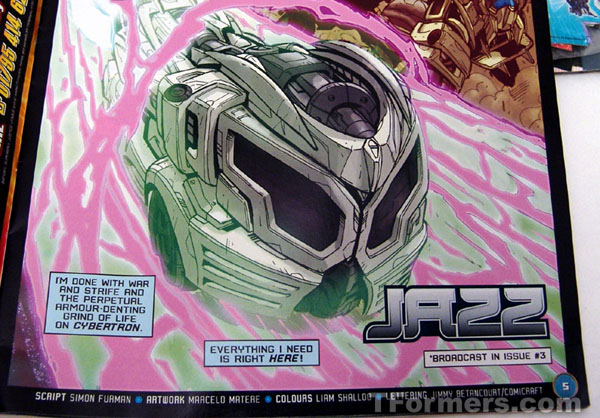 Issues Number #6 gives the fans the close-up feature with three pages deadicated to "Transformers" Starscream. A Decepticon to the end, get a fine look at the robot's working and mechanics with crisp clear images of his robot, fligt and alternate modes. An amazing collection of ultra-advanced Cybertronian technology Starscream's is just getting started where the F-22 reaches its limit. 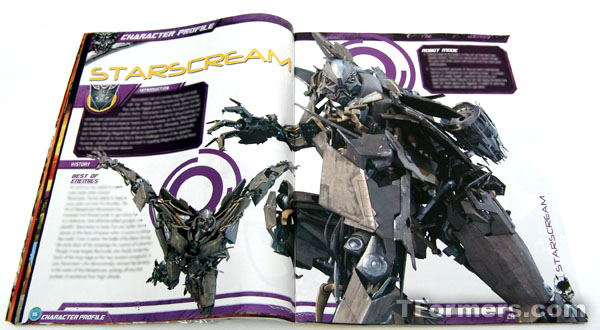 Part Six of the Movie Prequel comic picks up in the Arctic circle 1899. Archibald Witwicky's discovery revealed, the process of extracting the Alien monster is underway when another discovery is made. One with that shares a familiarity with the Iceman and a visitor who'll arrive in present times. 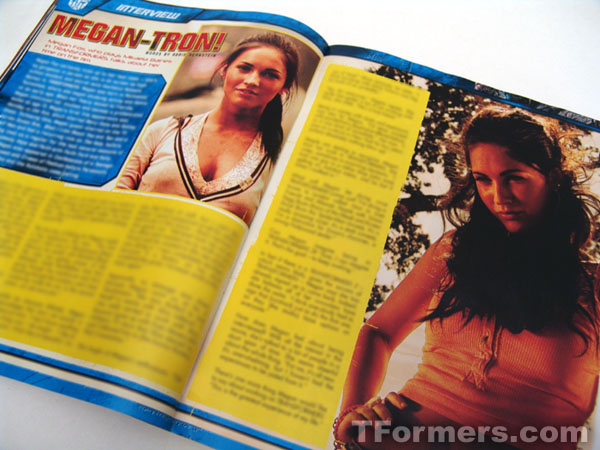 Shia fans are going to be all over the Interview with the actor in this issue. This may be Shia's biggest movie he's acted in to date, but its not his first. Lebouf has appeared in multiple movies, on television and more. 2007 has been a busy year for this rising star. Learn about what it was like playing Spike and other fun stuff. Hey and what would an interview with Shia be with his Movie partner in crime Megan Fox making the scene? Dig into the details about playing Spike's girlfriend in "Transformers." Read about how she got to work on Micheal Bay's Ferrari and her first experiences working with pyrotechnics - HOT STUFF! 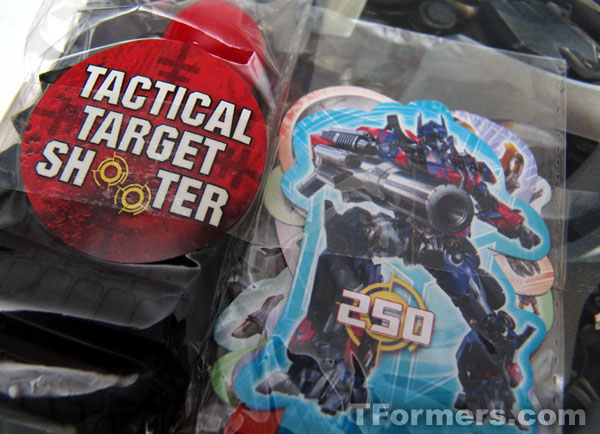 Optimus Minor is our guide for Part Six of The Beast Wars - The Gathering continues. Pursued by Insecticon as he searched for a Transwarp Amplifier. Razoback begs Magmatron for mercy, right before he and the other Maximals trap him. Snarl saves Minor from Insecticons' drill only for the Maximals to make some shocking discoveries. 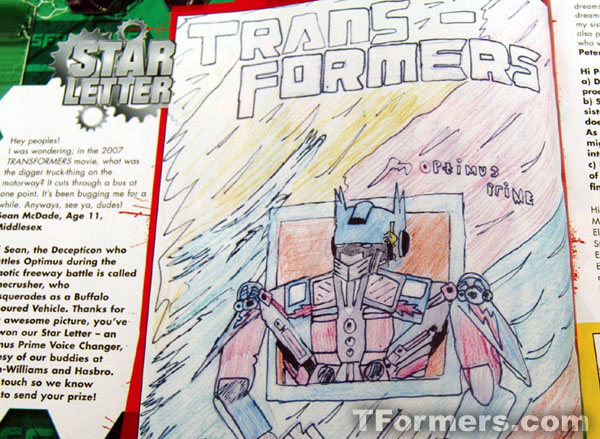 Starscream fans will want to head down to the newsstands on 3 January 2008 for Issue Number #7 that will Feature "Starscream - Death From Above!," well as the continuation of the movie, prequel, and beast wars comics and an Awesome exclusive lenticular notepad and pen pack-in!